Investigating possible life conditions on Mars is hard work. Although it is the closest planet to us, it takes 6 months for an ordinary vehicle to reach Mars. The high-tech vehicles that have been operating on the planet since the beginning of the 2000s, on the other hand, carry out research for the next host planet of mankind.

Not only NASA but also private space companies such as SpaceX and other space agencies are working for the goal of starting manned journeys to the planet’s surface before the 2030s. Such big and important projects have a very important stage: Public relations. 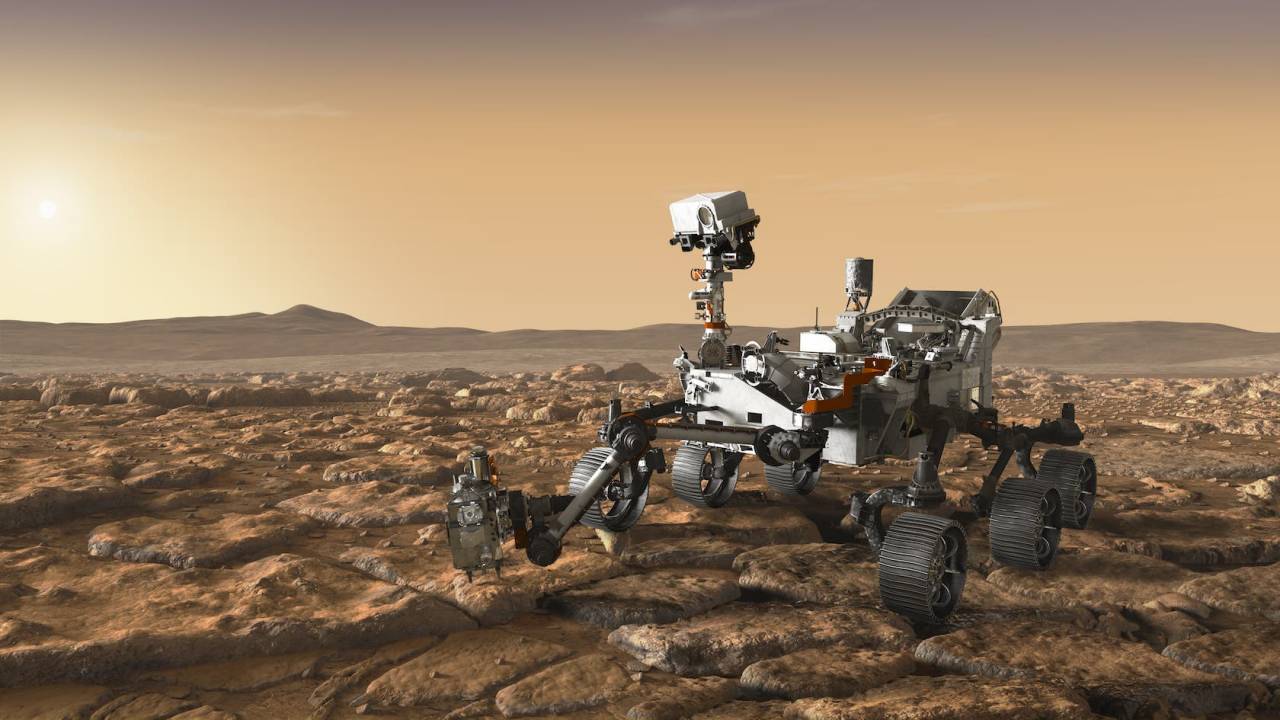 Communication studies carried out by NASA for the projects it has carried out have always been top-notch. The biggest indicator of this was that the panzer-sized vehicle, which he said was produced for Mars and introduced to people in the past years, was actually just a decoration. Nevertheless, it is ensured that the projects made reach the targeted awareness. In some projects, this target is even exceeded. Especially when it comes to Mars, if the project is heard in Turkey, the event will explode.

There is a record level of participation from Turkish citizens in the campaign organized by NASA for the 2020 vehicle. As of 10:00 am on May 24, 1.2 million tickets were issued from our country:

Participants in NASA’s campaign receive a simple ticket image and share it on their social media accounts. Although these tickets mislead many people that there is a ‘man-to-Mars drawing lottery’, in fact, this is everything.

In addition, Turkey has outstripped its more populous rivals such as India and China. Our country is also at the top in terms of participation/population ratio. There is a difference of approximately 800 thousand between us and the USA, which is in the second place, its closest competitor. Considering that NASA is a US government agency and that such public relations projects primarily target US citizens, this difference is quite surprising.

We didn’t know whether to say the interest of the citizens of our country in space or the fact that Mars appears as a good alternative to our eyes. As of now, the population of our citizens who sent their names to Mars is more than our 63 cities. This number seems to continue to increase.

If you want too here You can get a special ticket for the Mars 2020 vehicle by clicking on your name. The take-off will take place in July 2020 from Cape Canaveral Air Base in Florida, USA 🙂