About Technology
Home Space 10 Bizarre Secrets of Neptune, the Farthest Planet to Earth

Neptune is included in the literature as the 8th planet in the Solar System. The planet, named after Neptunus, the god of water and ocean in Roman mythology, like other planets except Earth, was discovered on September 23, 1846. It has been called the Blue Giant of the Solar System for many years.

In this article, we’re going to take a look at some interesting facts about Neptune, one of the most popular members of the Solar System.

1. Officially discovered on September 23, 1846, Neptune was actually observed by Galileo many years ago. But at that time Neptune was thought to be just a star: 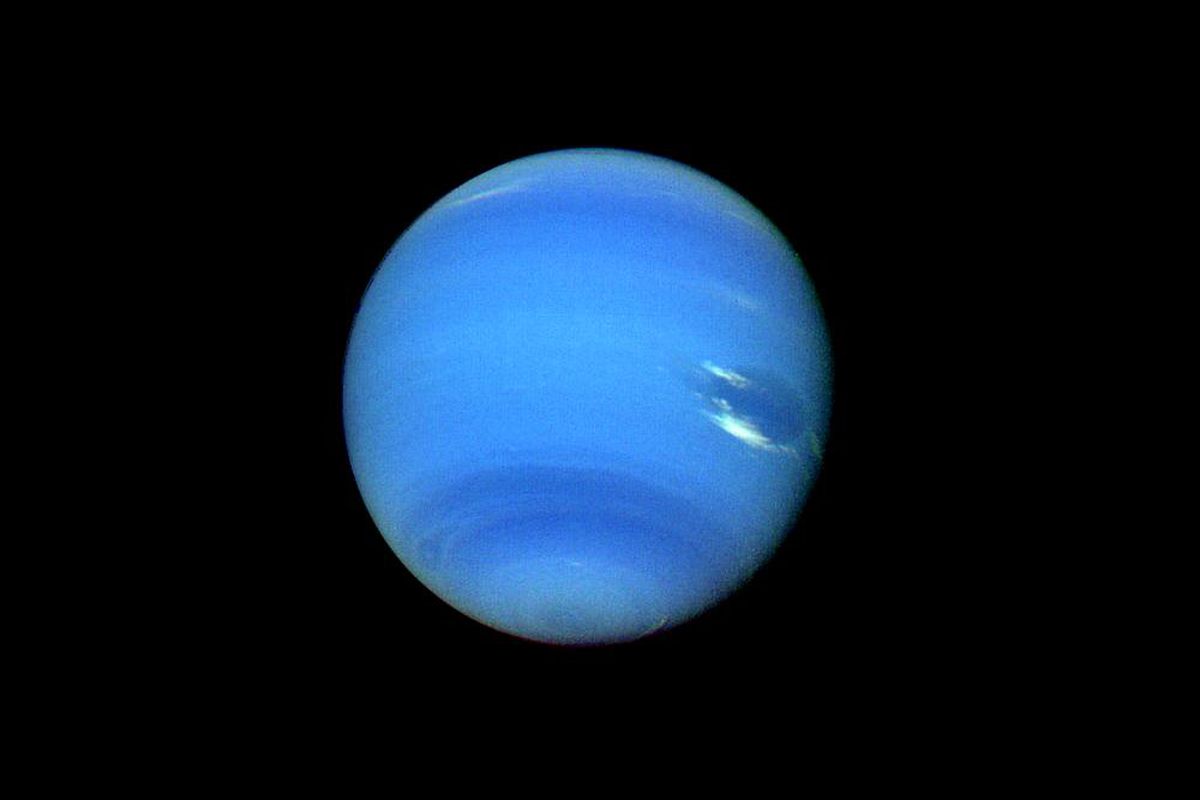 2. One revolution of the Blue Giant around the Sun is equal to 165 Earth years. The length of 1 day on Neptune is 16 Earth hours: 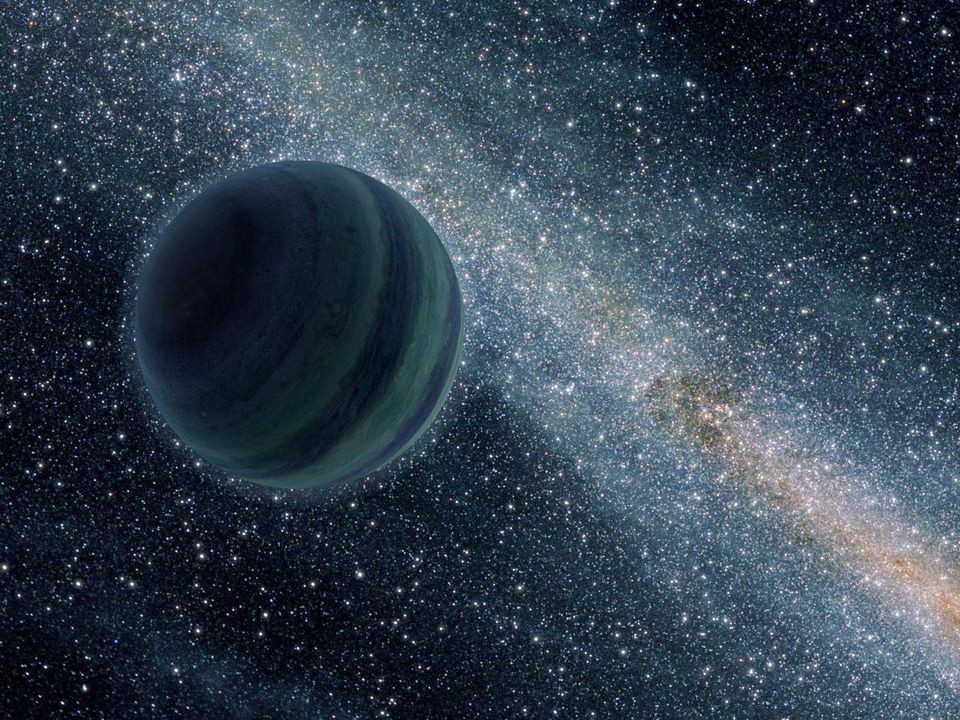 3. Neptune’s distance from the Sun is approximately 4.5 billion kilometers: 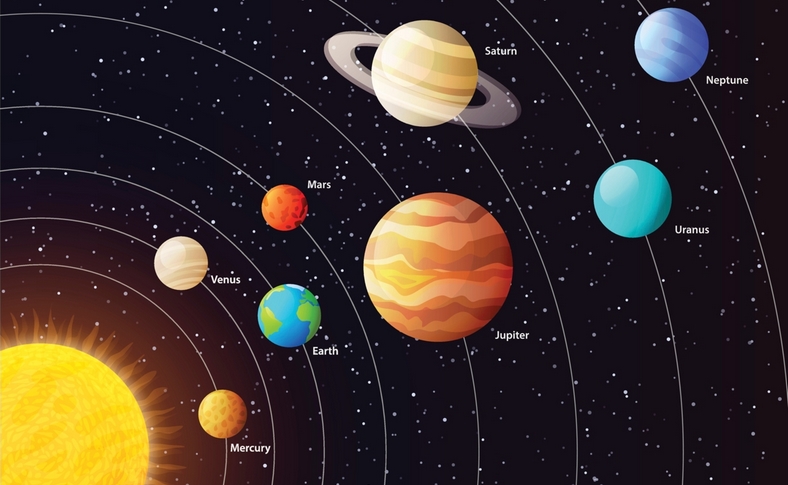 4. Wind speed can reach 1950 kilometers per hour on Neptune, which hosts very strong winds. There is currently no clear evidence as to why the winds on Neptune are so strong. Rotation speed is one of them: 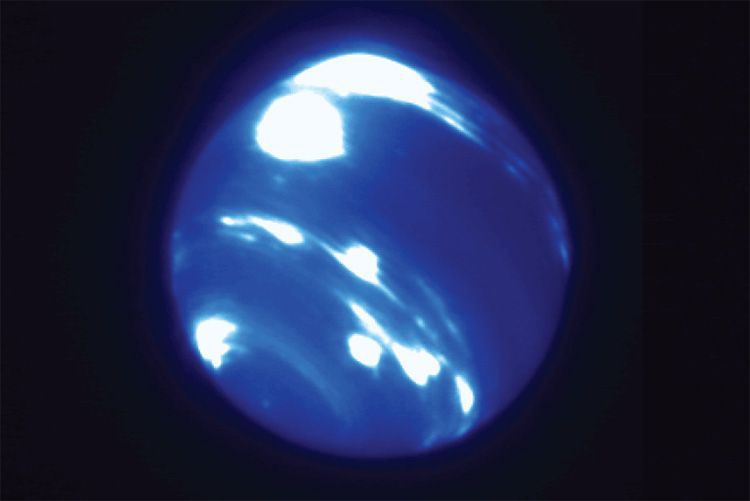 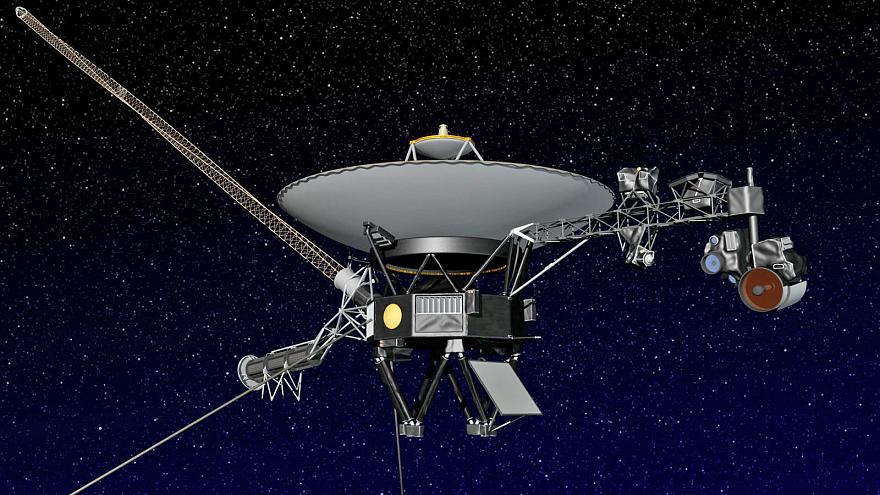 6. Neptune is one of the coldest planets in the Solar System. Neptune’s surface temperature averages -214 degrees Celsius: 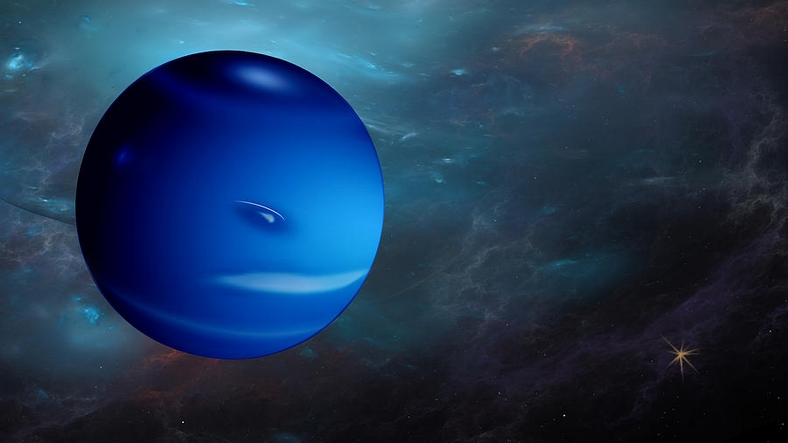 7. Neptune, which is different from Earth in almost all its features, is very similar to Earth in one respect: Gravity. Gravity on Neptune is only 17% less than on Earth: 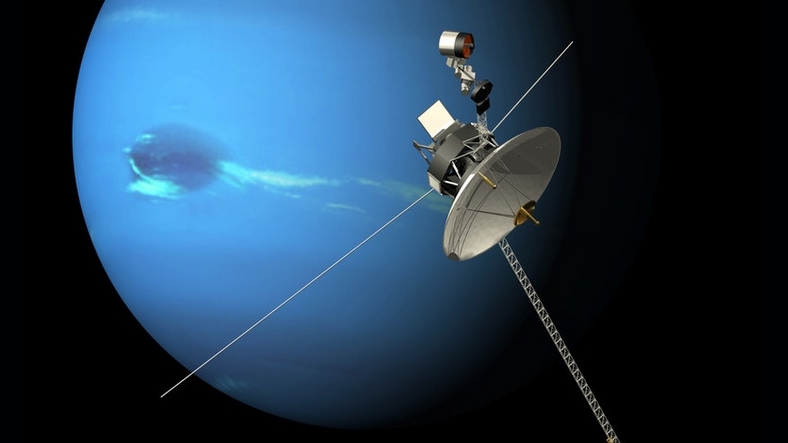 8. Neptune, (Blue Giant) is a planet about 3.9 times larger than Earth. However, it is impossible to land on Neptune with today’s facilities. Because; Neptune’s surface is not solid: 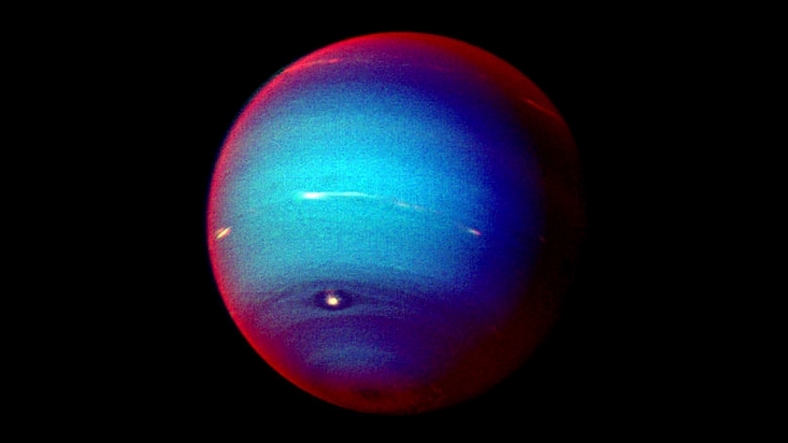 9. Neptune has 13 moons. Apart from these approved satellites, it also has 1 officially unconfirmed satellite. 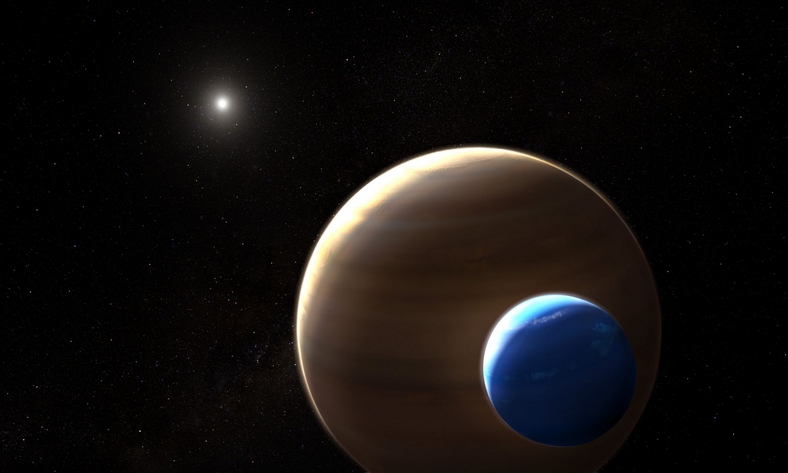 10. The main reason why Neptune, dazzling with its color, turns completely blue is methane. Neptune, which has a lot of methane in its atmosphere, has taken the blue color for this reason: 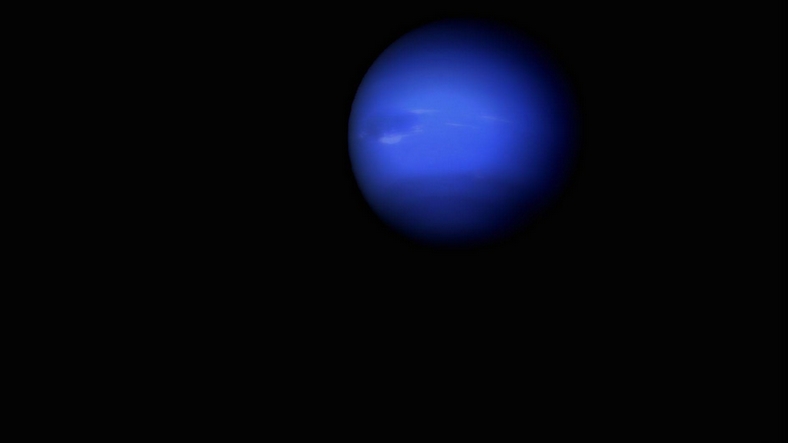