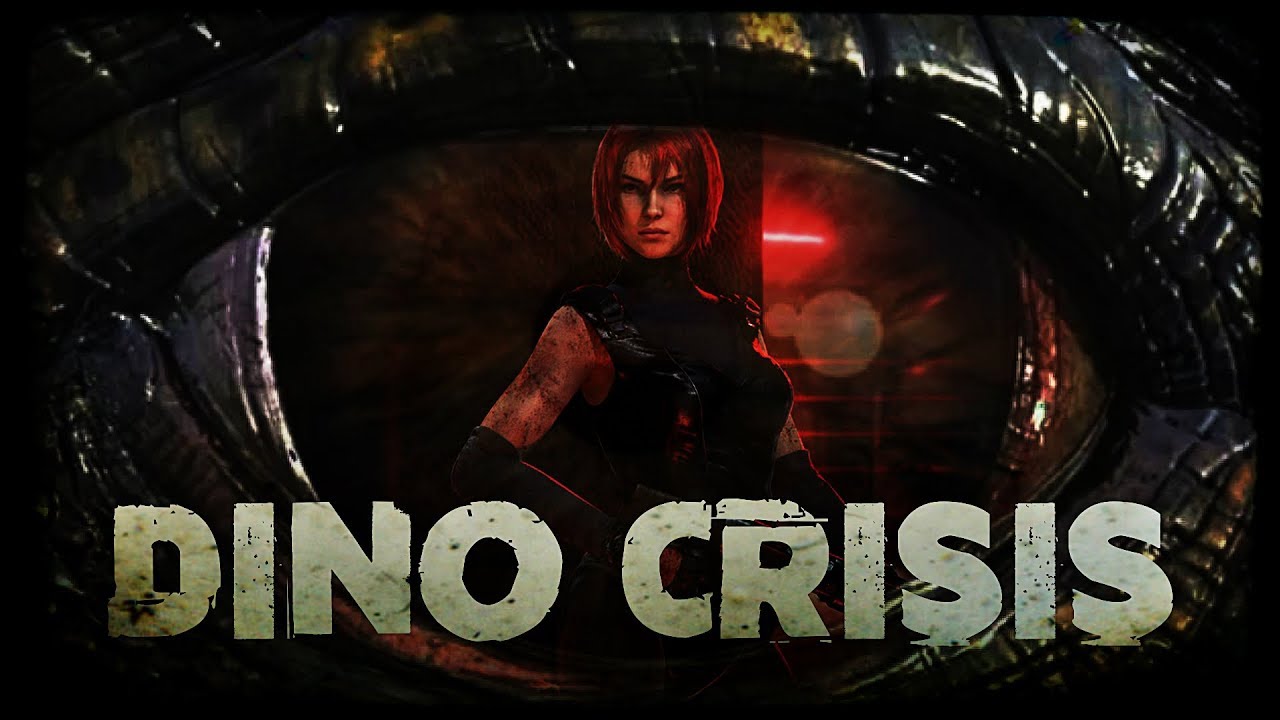 Dino Crisis, which we can fit into categories such as survival, adventure, and horror, is actually beyond expectations. So much so that, according to the information that emerged, Capcom, the developer company of the game, is currently working for a Dino Crisis. Therefore, we are very likely to see Dino Crisis at E3 2019.

Hellblade: Senua’s Sacrifice has made its name in history as a game loved by everyone who plays it. The game is so successful that there are hardly any negative comments on Valve’s game platform Steam. As such, we are all delighted to announce a new game by Ninja Theory, one of the prominent names for E3 2019.

Released in 2015, Batman: Arkham Knight was one of the games loved by gamers. It is known that Rocksteady Studios is also working on a game, but it is not known what this game is and when it will be released. A game that this company will introduce at E3 2019 will excite all gamers.

7. A ‘Remake’ Game Developed by Bluepoint

Bluepoint, which we are well acquainted with with games such as Metal Gear Solid and Demon Souls, announced that it was already working on a game in 2018. Bluepoint, which does not provide details as other companies do, may come up with a new ‘remake’ game at E3 2019.

Although only a few years have passed since its release, we do not think that gamers will say no to a new Final Fantasy series. 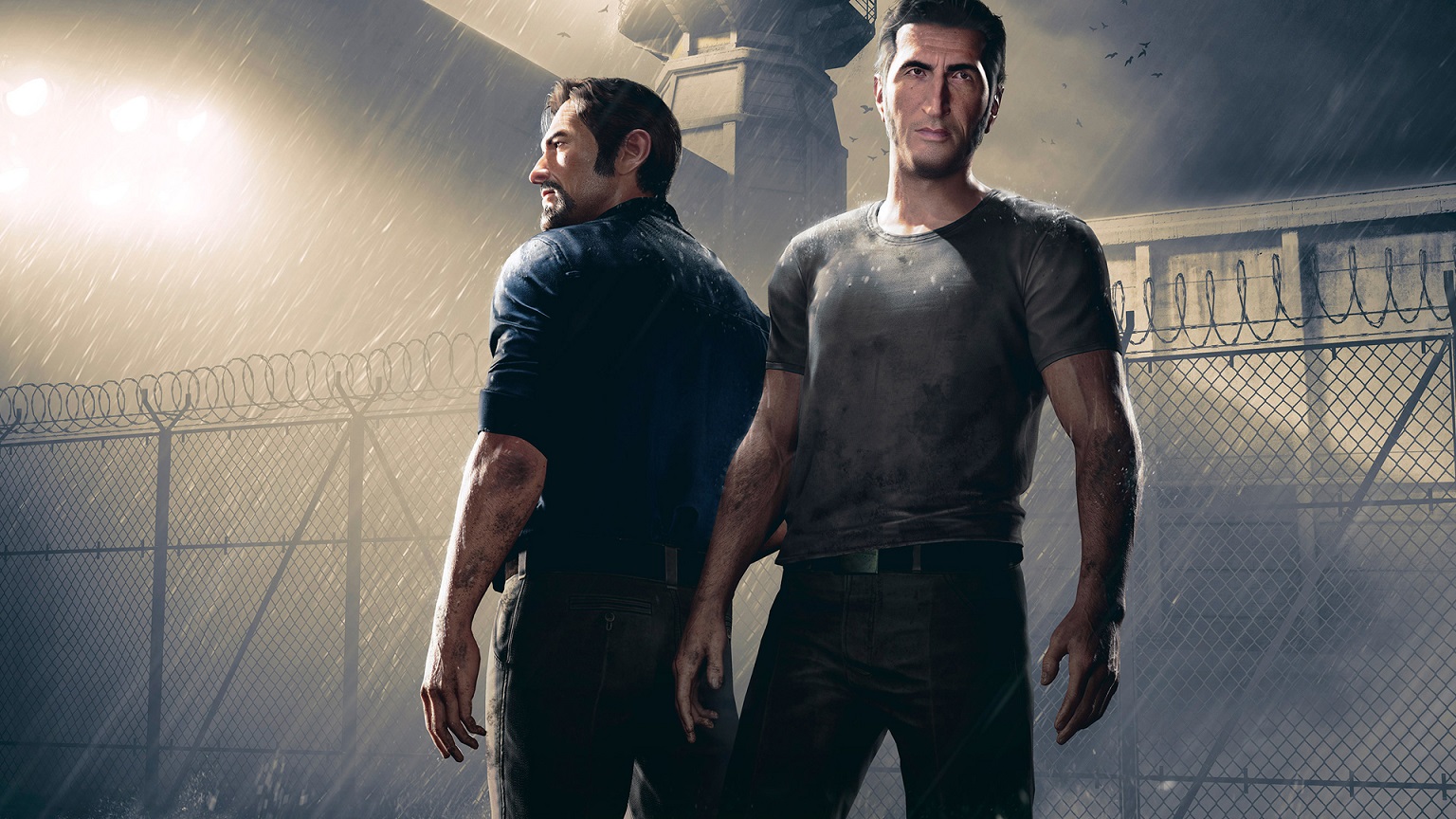 When it comes to Electronic Arts, the game industry is already bowing respectfully. If we try to list the games that the company has released, you can imagine how long a list will appear. Josef Fares, the director of A Way Out, which was released by EA last year, has already announced that he is working on a new game. However, considering that Electronic Arts will also take part in E3 2019, it would not be a surprise for anyone to announce a new game under the direction of Josef Fares. 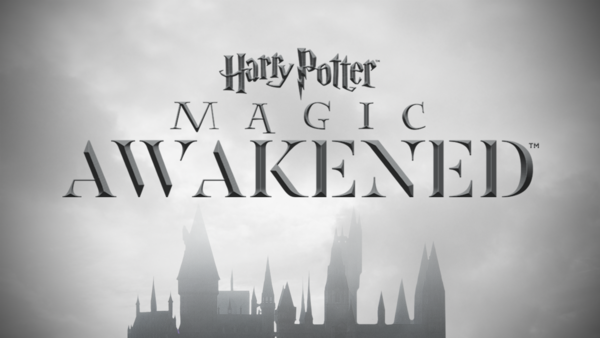 Although Ubisoft denies Splinter Cell, this game will most likely be introduced at E3 2019. As it is known, the company’s creative directors announced that they were working for Splinter Cell, and denials followed. Although the first announcement said not to wait for E3 2019, gamers still have hope. 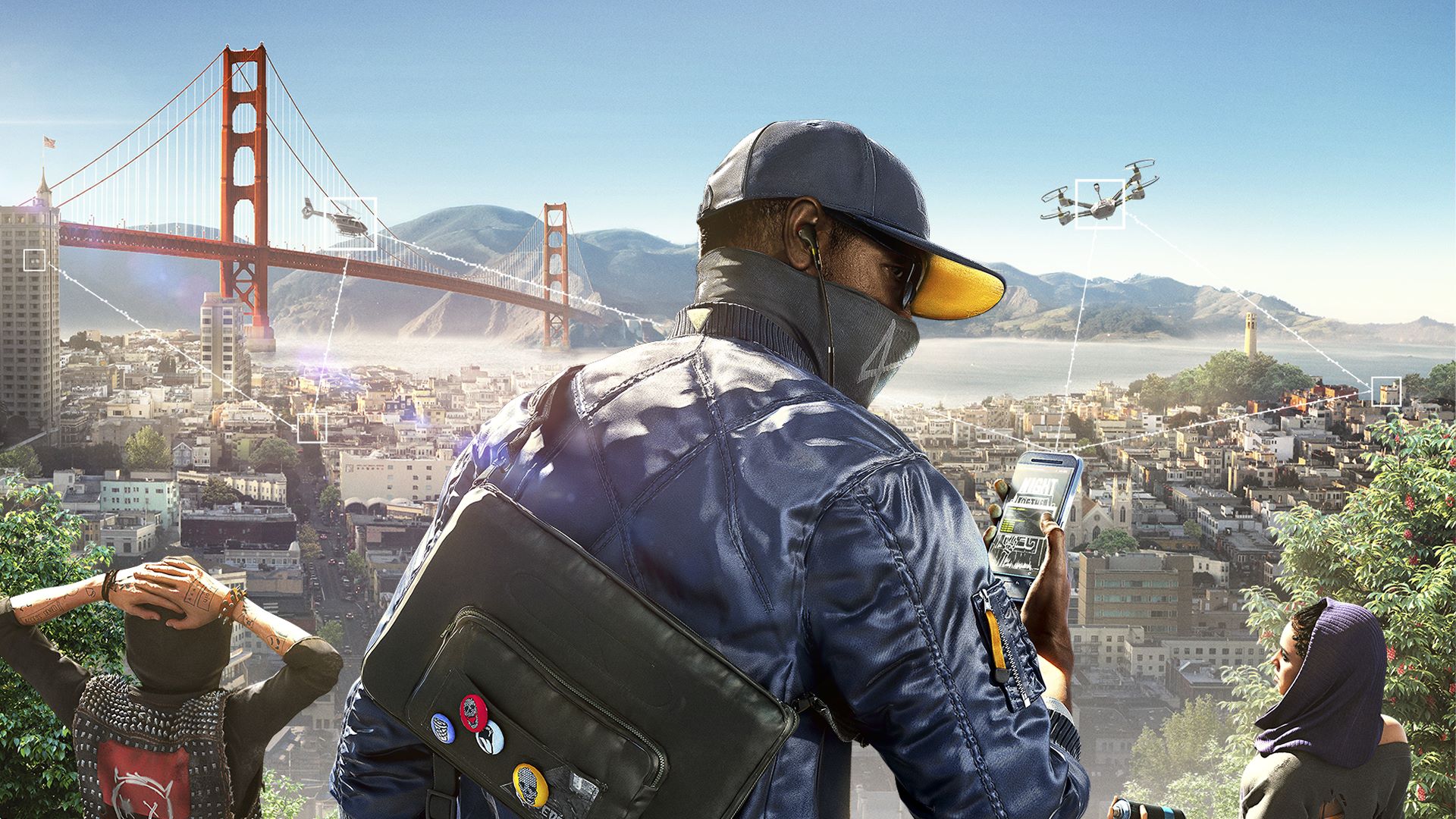 Although the Watch Dogs series was released in 2016, it is still played with pleasure. There are also some contradictions with Watch Dogs. It is not known whether the game will continue, but at least no new version has been announced. Perhaps the authorities reserved their statements for E3 2019. 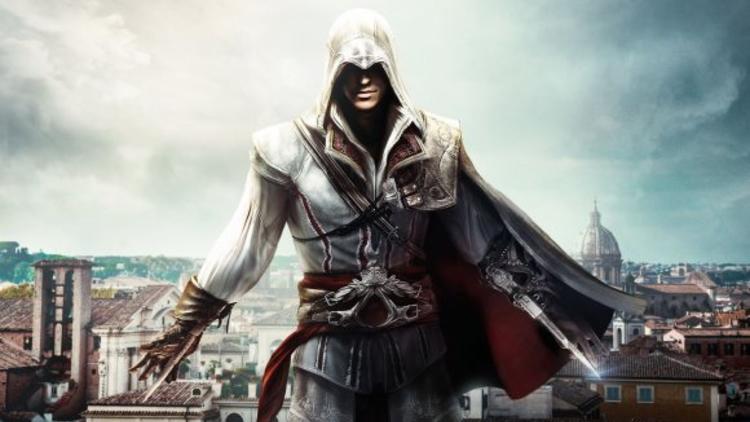 In the past months, it has already been confirmed that a new member will join Assassin’s Creed. It is not wrong to think that the announcement of this new member, who will come under the name Vikings, will be made at E3 2019.