He was born on March 27, 1939 in Ankara. Kartal Tibet started acting at a very young age. Especially in the 1970s, that is, in the Yeşilçam period of Turkish cinema, she shared the leading roles in important films with female actors, among which legendary names of Turkish cinema such as Hülya Koçyiğit, Türkan Şoray, Fatma Girik, Hale Soygazi and Filiz Akın. Of course, one of the most important characters that Kartal Tibet brought to life is Tarkan.

Eagle Tibet went behind the camera this time in 1977. Maybe he became the director, screenwriter and producer of many more films than he acted in. He also has his signature in many television series. He crowned his career by receiving the Golden Orange Film Festival Lifetime Honor Award in 2002. Unfortunately, he passed away on July 1, 2021. As a legacy, he left countless movies that we can’t get enough of watching. 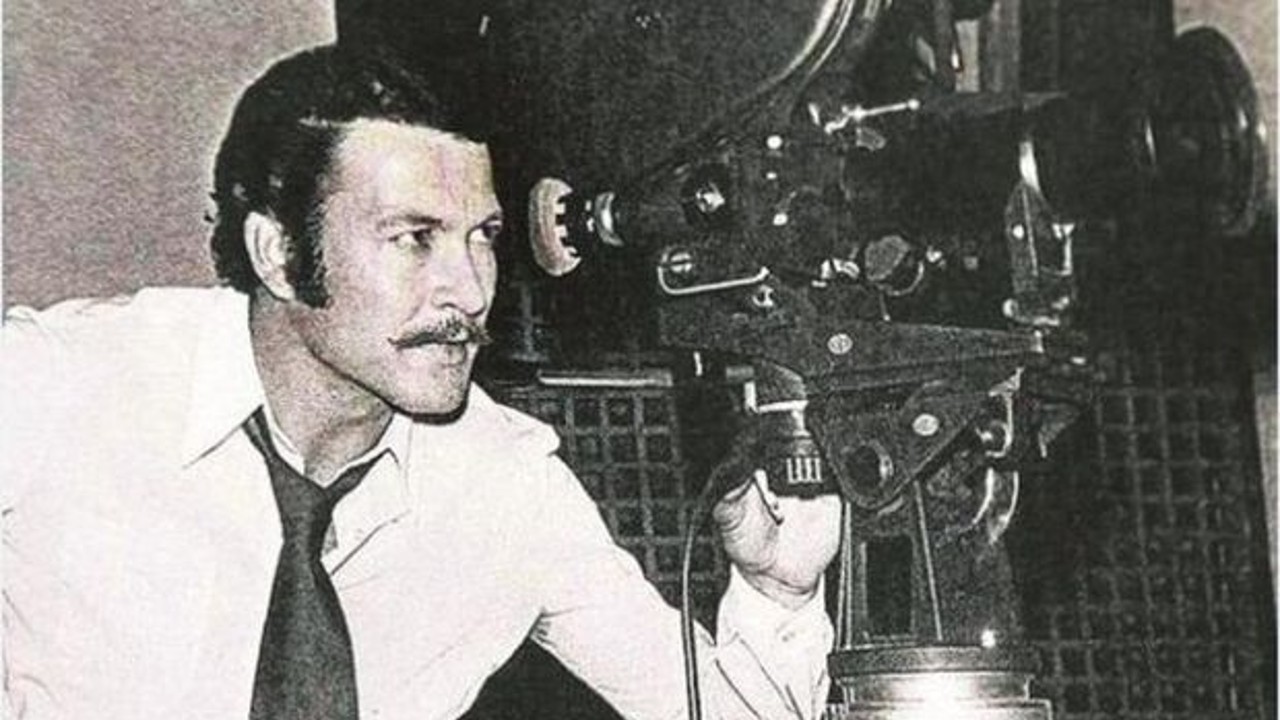 Some of the unforgettable films directed by Kartal Tibet:

In the Japanese Job movie, which is one of the productions that combines comedy and science fiction in the most successful way in our country, We are watching the story of a man who gets the robot of the woman he fell in love with. Başak is a casino singer. Rival casino bosses are after him. On the other hand, Veysel, on the other hand, is in love with Başak. The Japanese scientist, whom he hosted in his house for a while, made a realistic robot of Başak and presented it to Veysel when he returned to his country. But things get complicated when casino bosses find this robot.

The script of the movie Şabaniye, in which we watched the master actor Kemal Sunal in two different roles as both Şaban and Şabaniye, was penned by Kartal Tibet. Saban has been uneasy for years because of the blood feud. To escape when they find him. She disguised as a woman and became a Sabaniye. Fortunately, Şabaniye becomes a famous singer and one of Şaban’s feuds falls in love with her. When Şaban falls in love with the feuding girl’s daughter, things take a funny and inextricable turn.

Gırgıriye, a modern version of which we watched in the TV series Cennet Mahallesi, also has a sequel called Cümbüş in Gırgıriye. In the movie Gırgiriye We are the guests of the entertaining world of novels living in Sulukule. Bayram and Güllüye are in love with each other, but they cannot meet because there is an endless fight between their families. The appearance of Bayram and Güllüye in rival casinos makes things even more tense than before, but no matter how many fights there are, no one can stand when they hear music in this neighborhood.

If you haven’t seen the movie Sosyete Şaban before, you will be quite surprised because the movie tells a story of revenge. Şaban Ağa and Peri are cradle notches. Peri learns that her father’s business is bad and that the only way to get rid of it is to marry Şaban Ağa. She reluctantly marries and runs away with the money on the wedding night. Şaban Ağa is upset and wants to take revenge. Years later, Peri meets an extremely kind person named Dilaver Bey. Falling in love with this kind gentleman, Peri will soon realize that the other person is Şaban Ağa, whom she defrauded and escaped years ago.

Will he be able to win the heart of the girl he loves: Ortadirek Şaban

Şaban is a simple, average neighborhood boy. He has lost his heart to Bahar, the beautiful girl of the neighborhood. However Saban has a strong rival, Erkan. Erkan is a successful, strong, strong person in many sports branches. So Saban’s job is difficult. A relentless struggle begins between Şaban and Erkan to win Bahar’s heart. Then the Arab Sheikh Adnan Bicakci comes into play. From this point on, things get a lot more funny and complicated.

Şaban and Hatice are cradle notches and they are in love with each other. However, since Hatice’s father wants a bride price, Şaban constantly tries to save money and they can never meet. Zülfo Ağa also has his eyes on Hatice and therefore expels Saban from the village. Saban comes to Istanbul as a last resort and tries to survive. Şaban, who became famous in the casino scenes as a result of the coincidence pinhole events and became known as Şaban Ballıses, returns to the village and decides to avenge both the girl he loves and the revenge.

Money does not bring happiness: Billionaire

Although the billionaire is quite funny, he also deeply deals with many concepts such as loyalty, trust, honor, hypocrisy. It’s a heavy drama. Continuing his life as the Mesudiye train station supervisor, Mesut’s life changes one New Year’s Eve, and he wins the jackpot. His family, who had not even looked at his face until that day, suddenly changes. Nightmare nights await Mesut, who is not happy despite the fact that he is a billionaire because of the self-seeking attitude of his family and people towards him.

Memo worked for years in Germany to marry his fiancee Cano and returned to his village by collecting the bride price. However It is not customary for her to marry without killing the feuding Sülo. The appearance of Sülo on the day of her marriage spoils everything. Memo, who does not want to kill Sülo, makes a plan, but this plan makes things difficult for him. Davaro movie is an epic narrative with high humor but also critically approaching subjects such as banditry and blood feud.

Zübük, the film adaptation of the novel of the same name written by Aziz Nesin, the master of the Turkish humor world, It tells the story of a fraudulent politician. İbrahim Zübükzade entered the parliament as a deputy, but was banned from the profession because he was a cheater. However, he somehow finds his way and becomes the pupil of his district. The movie Zübük, crowned with Kemal Sunal’s astonishing performance, draws attention with its political satires.

You are the pasha, and I am the pasha: Tosun Pasha

The movie Tosun Pasha, which we told about being adapted from a real life story in our previous article, is about two hostile families. It describes their struggle to take over a place called Green Valley.The family’s plans, which portray the house’s butler Şaban as Tosun Pasha, in order to get the word out, will be turned upside down with the appearance of the real Tosun Pasha.