Fortnite World Cup Qualifiers, which started recently and is an important event for the e-sports world, witnessed many bans as well as competition.

Epic Games, which deals with players who cheat or violate the rules since the release of Fortnite, announced that the number of banned accounts is 1,163 in its new report. Reminding that 1,163 banned accounts are not only banned from cheating, Epic Games stated that accounts that participate from more than one region are also penalized. 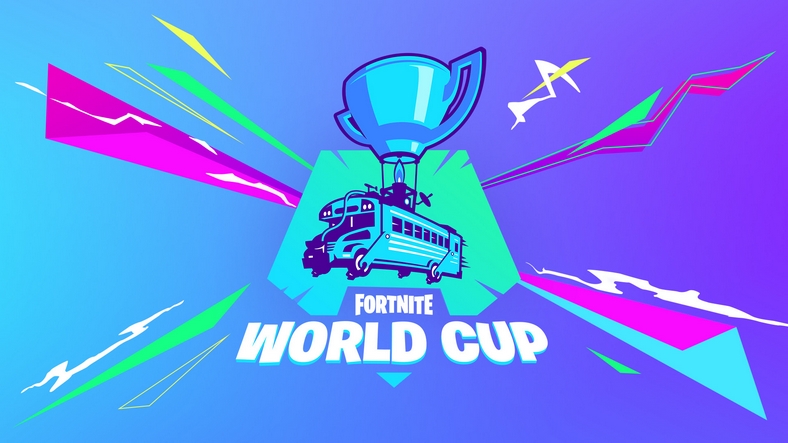 It’s a little scary that 1,163 bans are still in the first week of qualifiers. Because Epic Games announced that if the violations continue and the banned players continue to play with new accounts, the mentioned players will be banned from all events forever.