Italian hypercar manufacturer Pininfarina also entered the electric car market, but did not neglect to show its own style. Battista, the fully electric car of the Italian company, has an engine that produces 1900 horsepower and its maximum speed is 350 kilometers per hour. 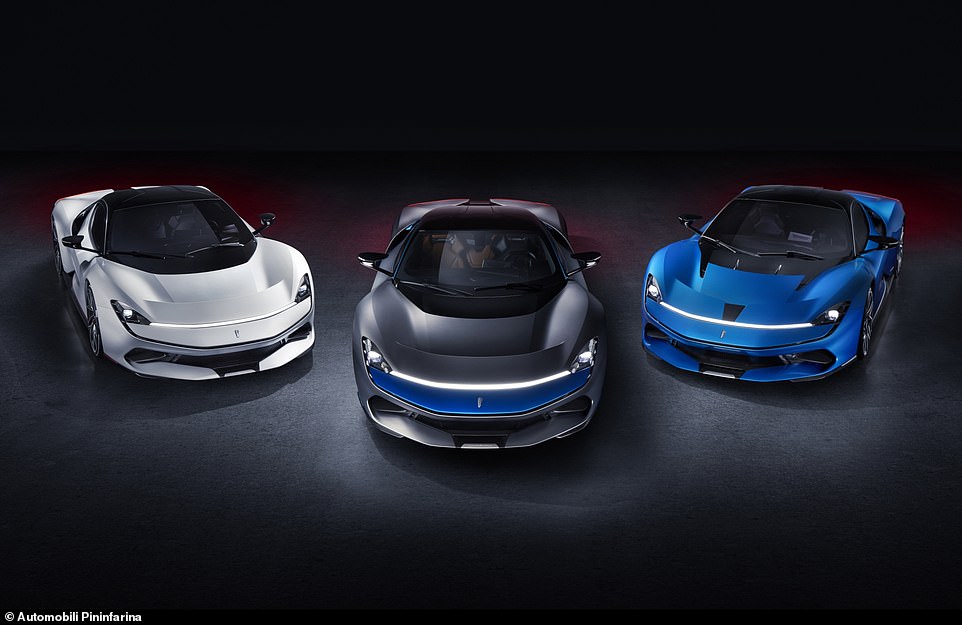 Battista is the world’s first all-electric GT hypercar, according to the company’s claim. The vehicle boasts of having the most powerful engine that can be used on normal roads. Production of the Pininfanina Battista will begin next year.

Pininfanina enables luxury and performance to be used sustainably and without guilt, at a time when gasoline vehicles are associated with environmental pollution. Only 150 of the vehicle, which draws attention with its upward opening doors, sharp lines and luxury interior design, will be produced. 50 of the vehicles will be sold in the USA, 50 in Asia and 50 in Europe. 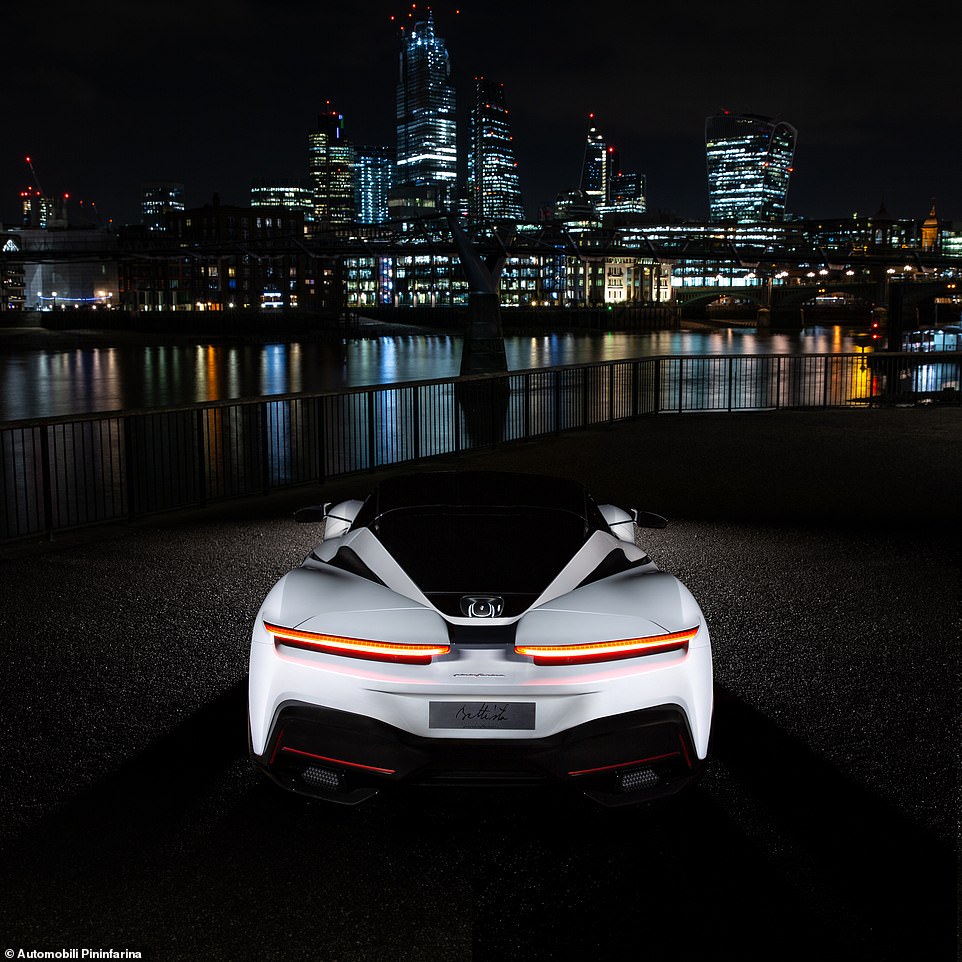 Although this is the first vehicle produced under the name Pininfarina, the company is actually known as a design house that designed many important vehicles. While the company was producing under its own name for the first time, it named the model after their founder, Battista Pininfarina.

Delivery of vehicles will start in 2020.