A large asteroid with its own small moon will pass close to Earth after midnight tonight. This asteroid and its moon, called 1999 KW4, will travel at an interesting right angle.

The two asteroids will be closest to Earth at 2:05 a.m. (May 26) when they will be just 5,182,015 km from the planet’s surface. Discovered in 1999, this transit of the asteroids won’t actually be the closest observed since they were discovered. This will be their fourth approach to Earth since their discovery. Astronomers plan to take radar images of the asteroids as they pass. 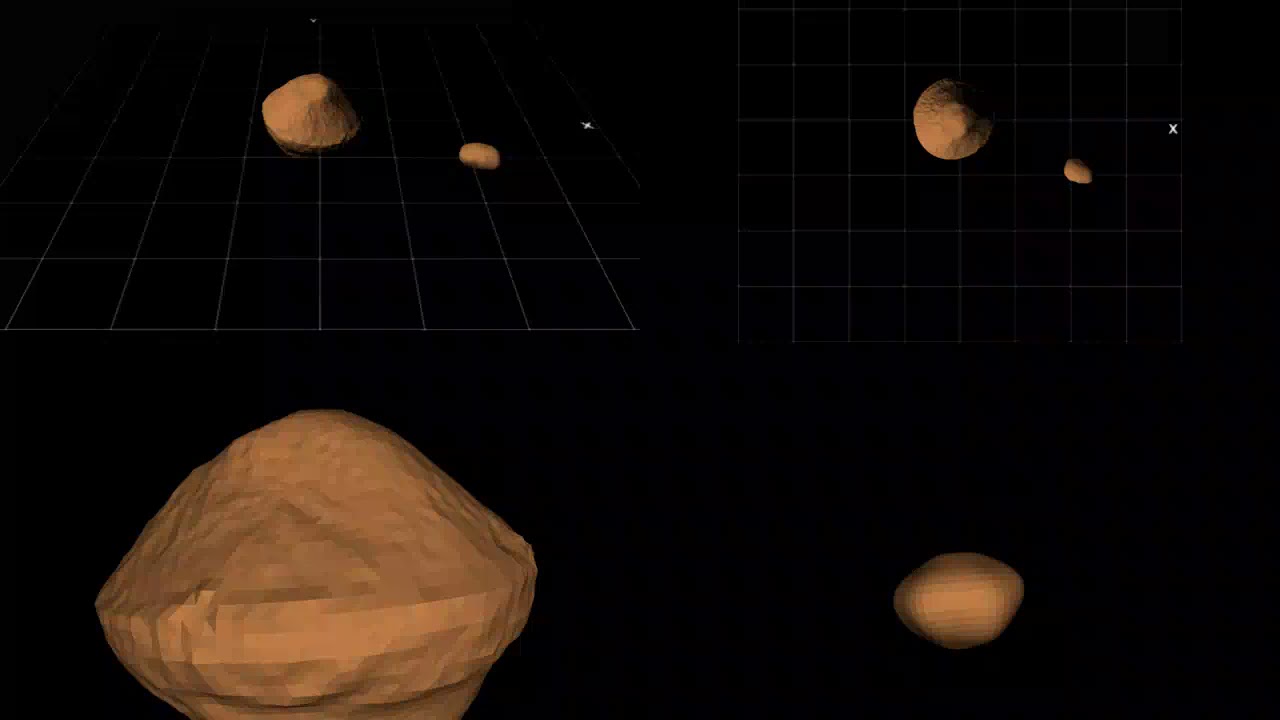 Asteroids will appear most clearly in the Southern Hemisphere when they reach their closest distance. The two asteroids will remain visible for several days and will be visible near the constellation Hydra on the evening of May 27 in the Northern Hemisphere.