Firms in the automotive industry use expressions such as “brand new, completely new, newest” even in the cars they slightly refurbish. These advertising campaigns are not surprising since we are talking about a market that is progressing through technology and constantly experiencing new developments, but not every tool can fill these claims. The BMW 1 series, on the other hand, does justice to these claims.

We’ve seen BMW’s 1 series cars in the past as rear-wheel drive. Later, the German giant, which changed platforms, switched to a front-wheel drive system. Although not BMW’s first front-wheel drive vehicles, the 1-series was a new move in its field. 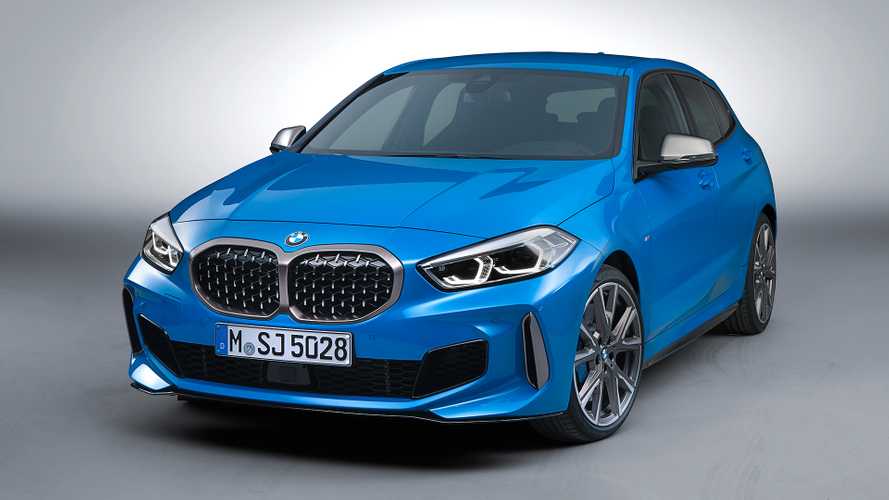 Not only the platform on which the vehicles are produced, but also their appearance undergoes significant changes. The two grilles on the front of the vehicles, which hold the same design language as the other BMWs recently released, merge in the middle. In previous models, these grilles remained separate. The new cars are 5 millimeters shorter, 34 millimeters wider and 13 millimeters taller than before. The wheelbase of the vehicle has been shortened by 2 centimeters to 2.67 meters.

We often see statements such as “the underbelly of the vehicle is painted for cleaning purposes” in automobile advertisements on the Internet. This “waist” line is just below the door handle in new cars. In this way, the vehicles had a more dynamic appearance. The tire options of the cars range from 16 inches to 19 inches. The 19-inch tire size is also a first in this group. Optionally, it is possible to take the vehicle with a panoramic glass roof. 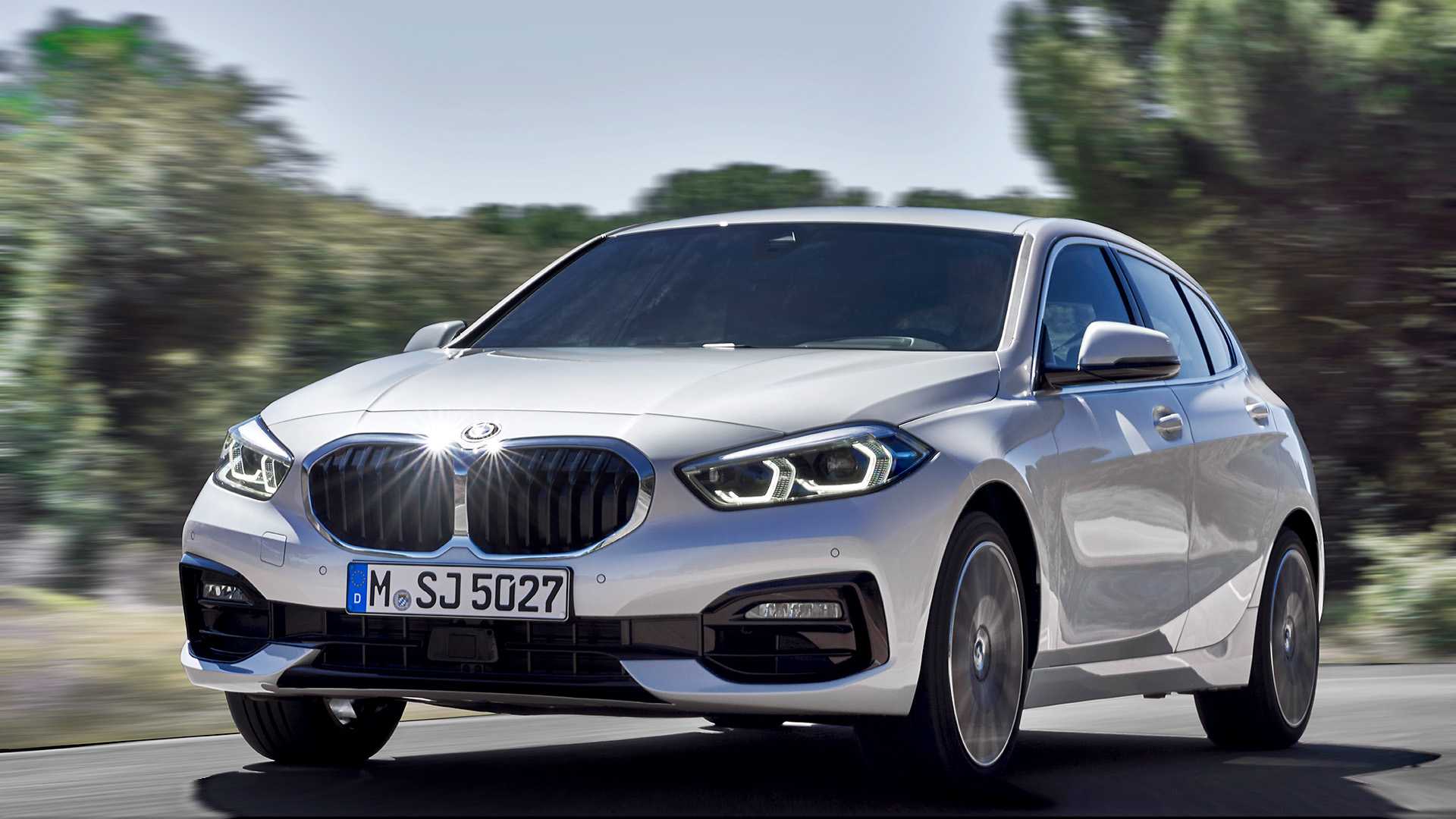 Thinner and wider taillights make the car look wider and more aggressive. These headlights can optionally be fully LED. There is also a 90mm dual-exhaust exhaust at the rear. We have the opportunity to replace this output with 100 mm in the xDrive variant.

The space reserved for the passenger and driver at the front of the vehicle has become a little wider. The trunk volume of the vehicle also expands by 20 liters to 380 liters. 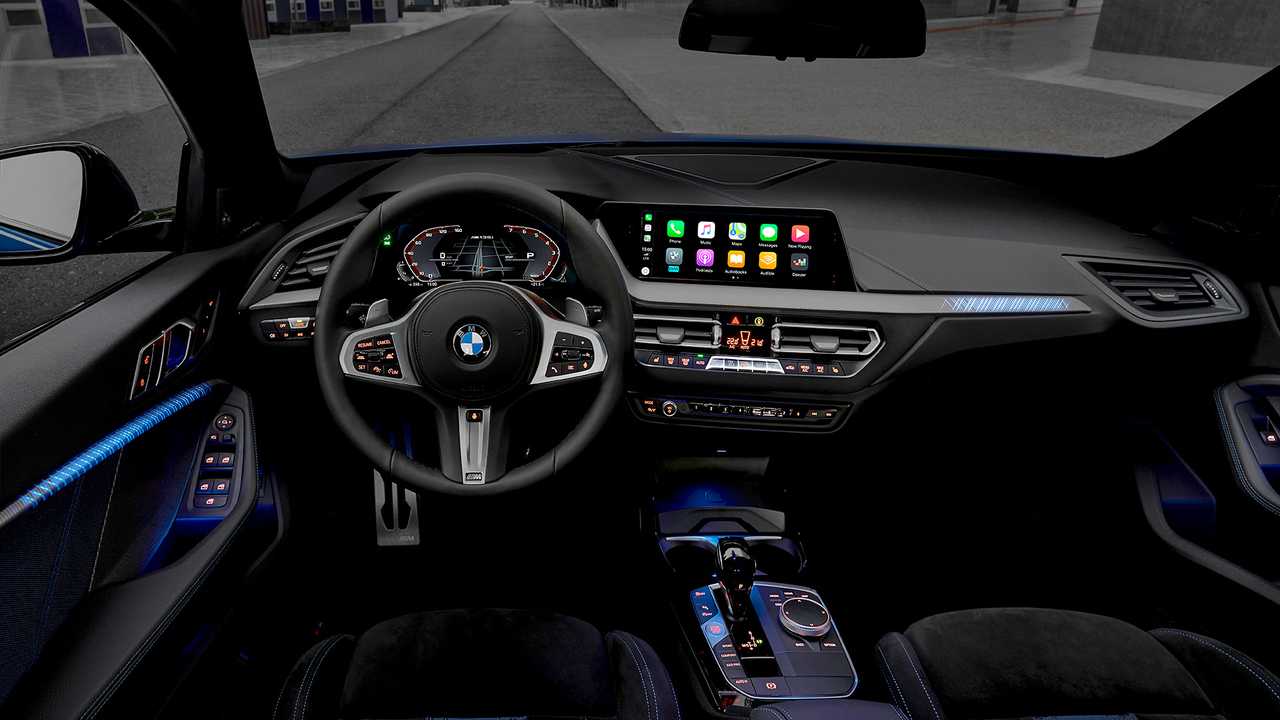 The front panel of the vehicle has very similar features to the panel appearance that BMW has been accustomed to recently, and has an 8.8-inch touchscreen infotainment system. In the higher variants this multimedia screen expands to 10.25 inches.

Initially, there will be 2 petrol and 3 diesel models in the 1 series. The M135i xDrive has the most powerful four-cylinder engine BMW has ever produced. This engine produces 302 horsepower and 450 Nm of torque. The vehicle’s time to go from 0 to 100 is 4.8 seconds. The top speed of the vehicle will be electronically limited to 250 km/h. 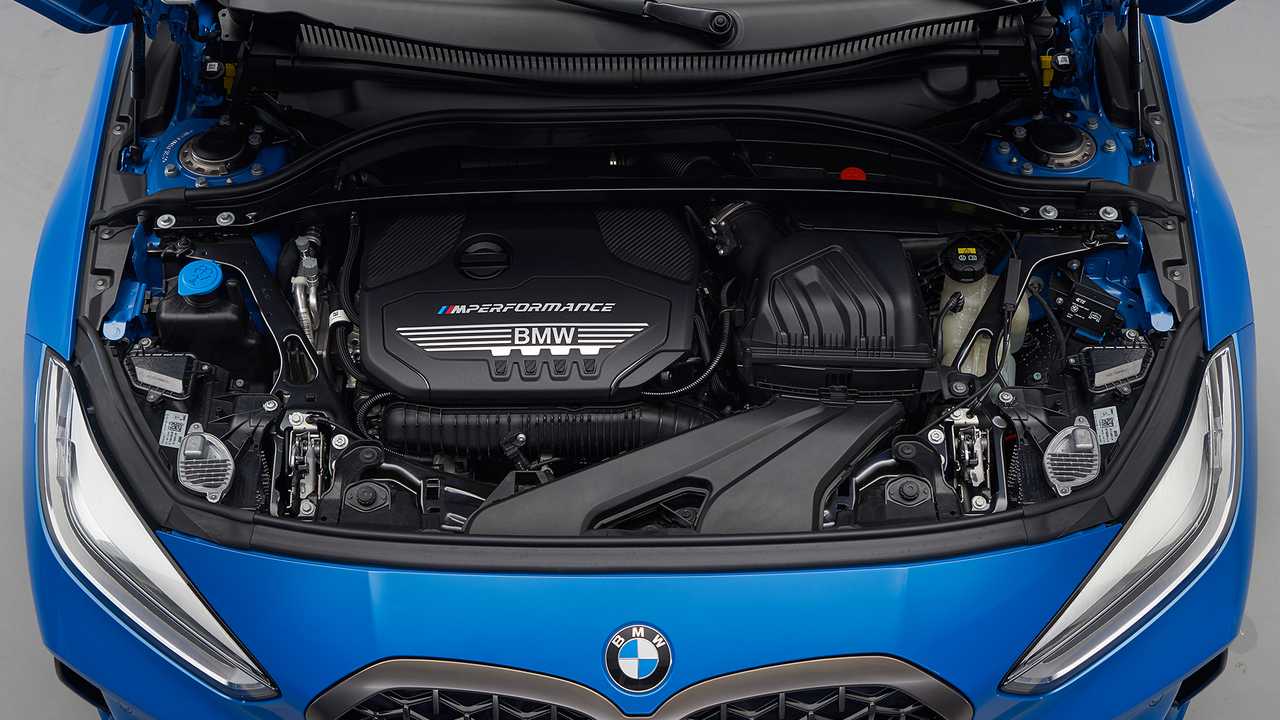 BMW introduced all new 1 series vehicles at the #NextGen event held between 25-27 June. The first auto show where the vehicle will appear will be the auto show to be held in Frankfurt in September.