More Citroen DS, which has been an independent luxury car manufacturer since 2014, has updated its “DS 7 Crossback” model. With the work done, it has both an updated design and new engine options. DS 7 CrossbackIt looks like it will win the appreciation of automobile enthusiasts.

When we look at the exterior design of the DS 7 Crossback, we see that the front view has not been touched much. But the headlights LED matrix halo brought . In addition, the DS 7 Crossback now features 33 LED daytime running lights. These headlights add a different atmosphere to the vehicle. The engineers, who also made small touches to the grille of the vehicle, thus made the DS 7 Crossback more aggressive they have made an appearance. If at the back a brand new luggage designwe encounter. 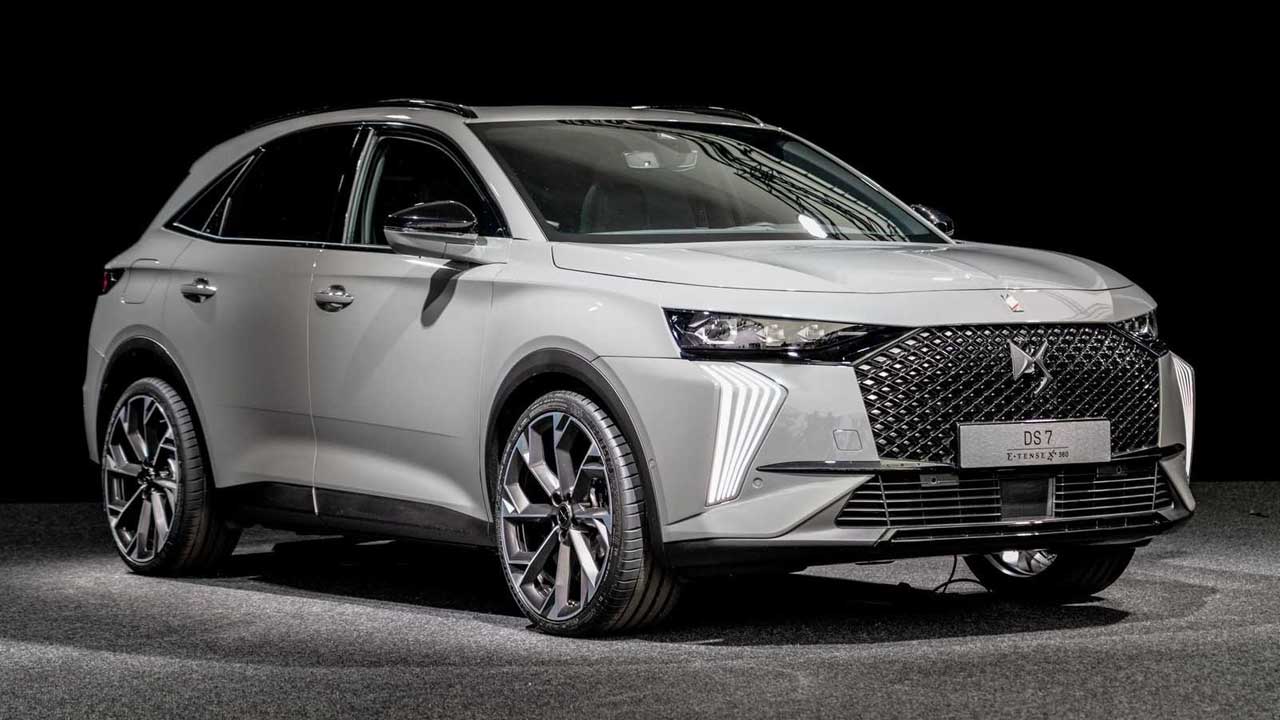 The DS 7 Crossback has minor changes not only in exterior design, but also in interior design. The standardized 12-inch infotainment screen in the center console, with its new software wireless It offers Android Auto and Apple CarPlay support. In addition, this screen has special software for night vision. Completely ghostThe only detail that can be criticized for the DS 7 Crossback, which has a display screen, is probably the gear knob in the form of a control. 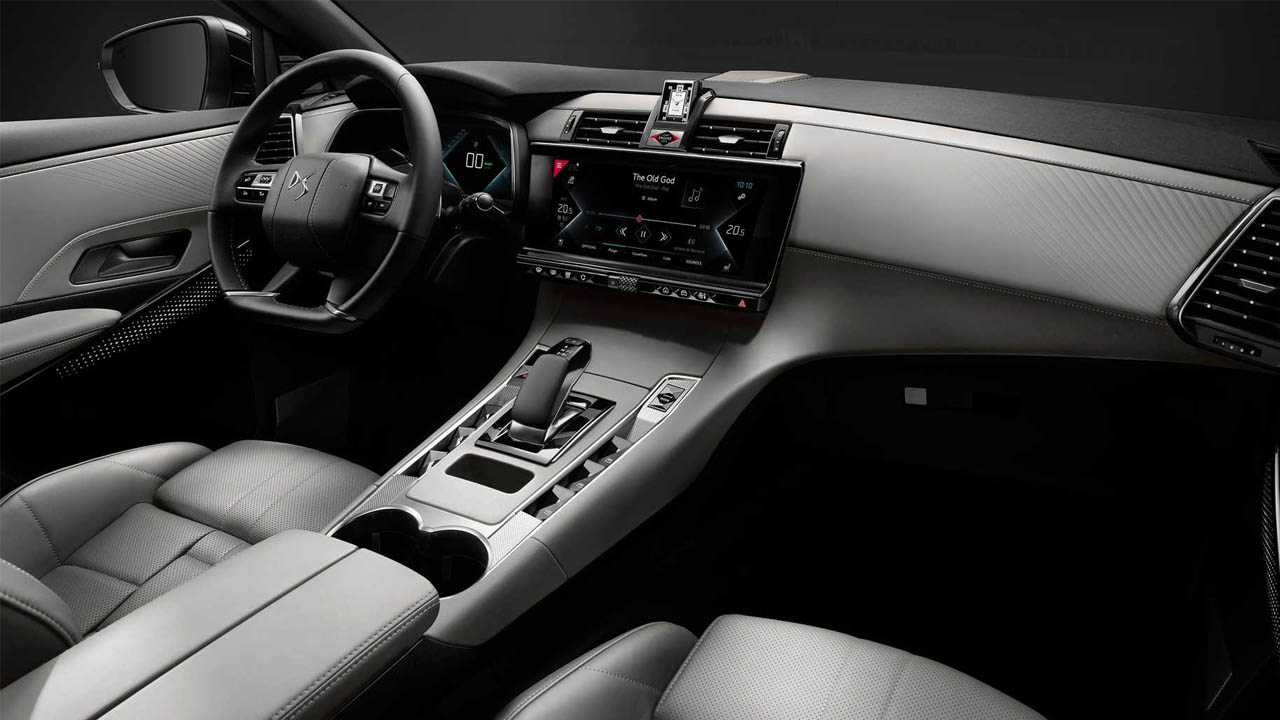 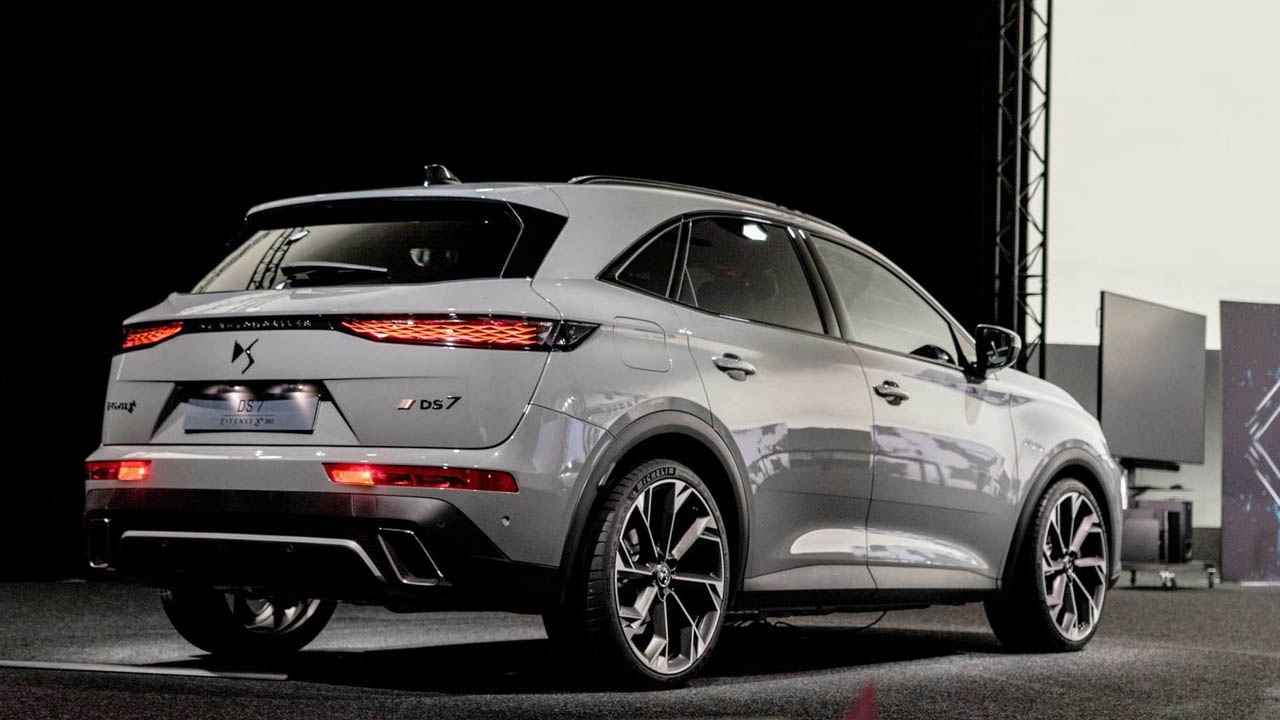 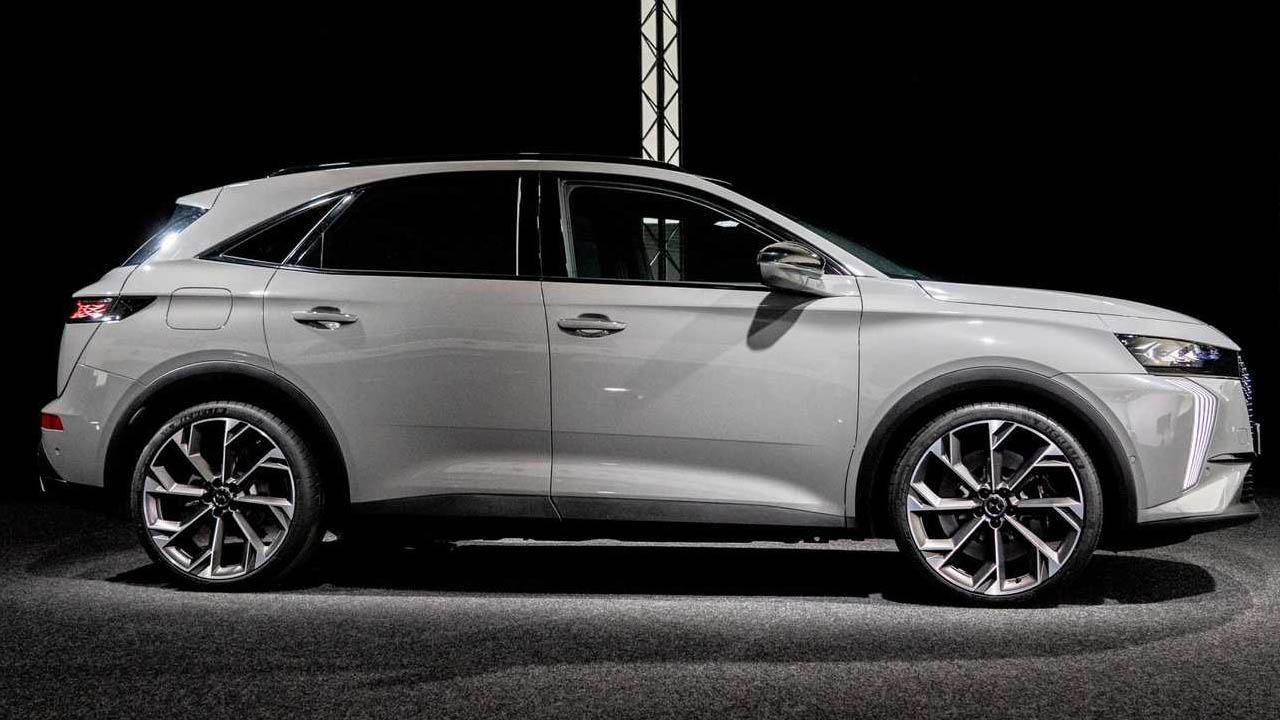