Do you enjoy finding passwords, answering puzzles, challenging your mind? Anyone read Dan Brown’s books and want to be the characters? The opportunity has come to you.

A town in the northwest of France is offering a reward of 2000 euros to anyone who can find a mysterious code engraved on a stone.

Although this rock in the town of Plougastel-Daoulas in Brittany was discovered about 3-4 years ago, it is stated that the text on it is at least 200 years old. There is a text written in capital letters, a boat and a heart figure on the stone. 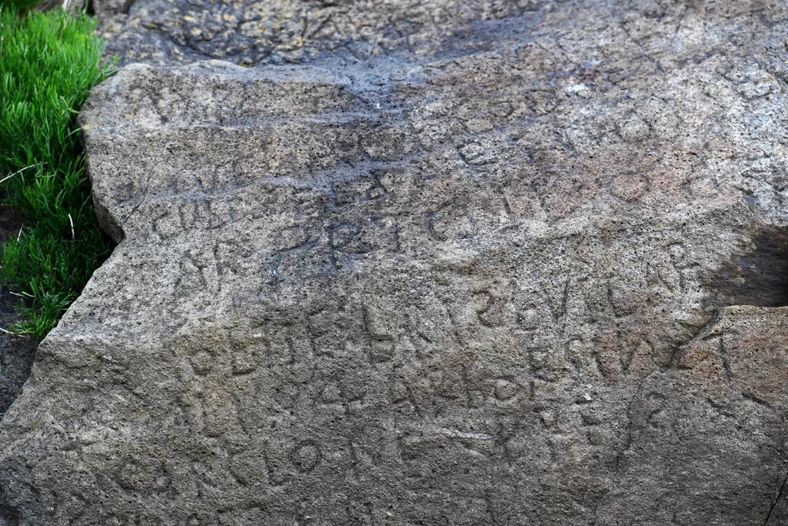 The date the stone was processed is thought to be between 1786-1787. It is known that cannons were poured for a castle in the region at that time, but there is no explanation as to whether the engravings on the stone are related to this event. Now the town has opened this riddle to the public and is taking people’s guesses until November 30. A jury will choose the solution most likely to be correct and will pay 2000 Euros to the winning participant.

While the district administrators said that the competition rules and participation information were posted in the Plougastel-Daoulas town hall, it was not shared whether international entries would be allowed.