Silicon Valley, home to tech giants, is primarily located in California. Companies settled in Silicon Valley, which is also mentioned as the most expensive place to live in the USA, are the world leaders in their fields. When we look at the 25 richest people working in this region, as you can imagine, we come across names such as Mark Zuckerberg, the founder of Facebook, Jack Dorsey, the founder of Twitter, and more. 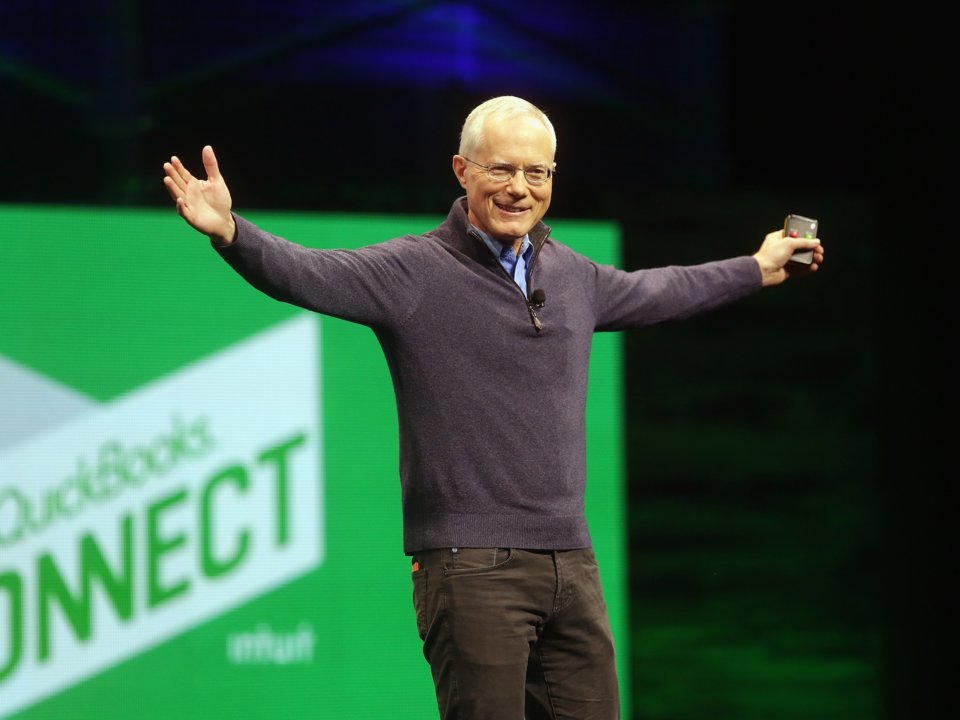 Co-founder of Intuit (1983), a finance and business management application, Cook has been the CEO for 11 years. he is retired. However, Cook is still affiliated with Intuit and holds a 5% stake in the company. 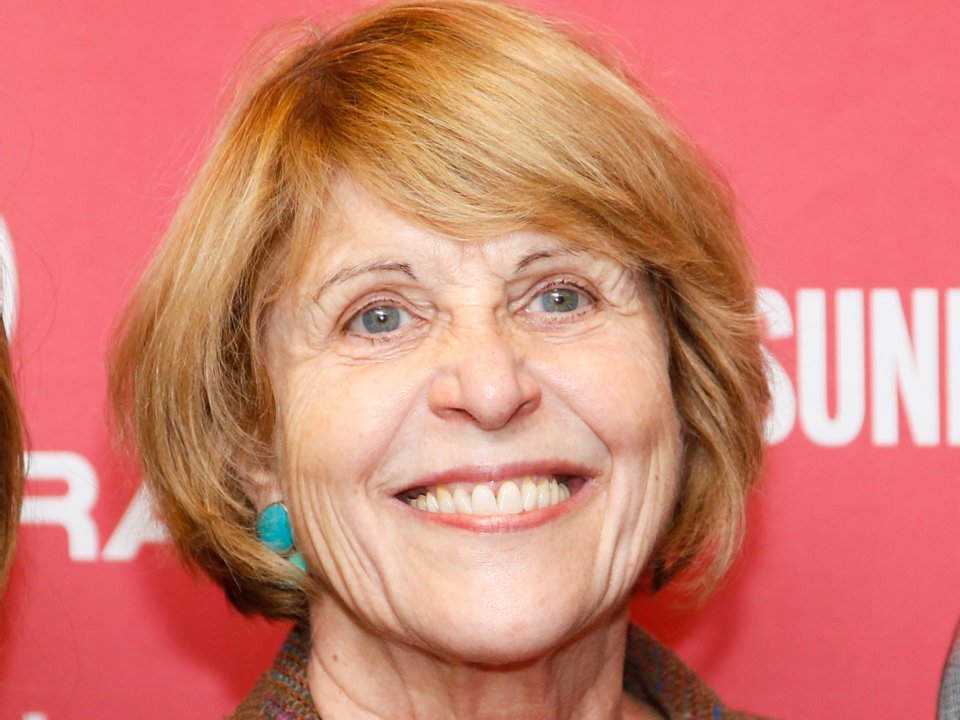 She owns 38% of the Dolby company founded by her husband, Ray Dolby. Dolby is a company known especially for its work on sound. 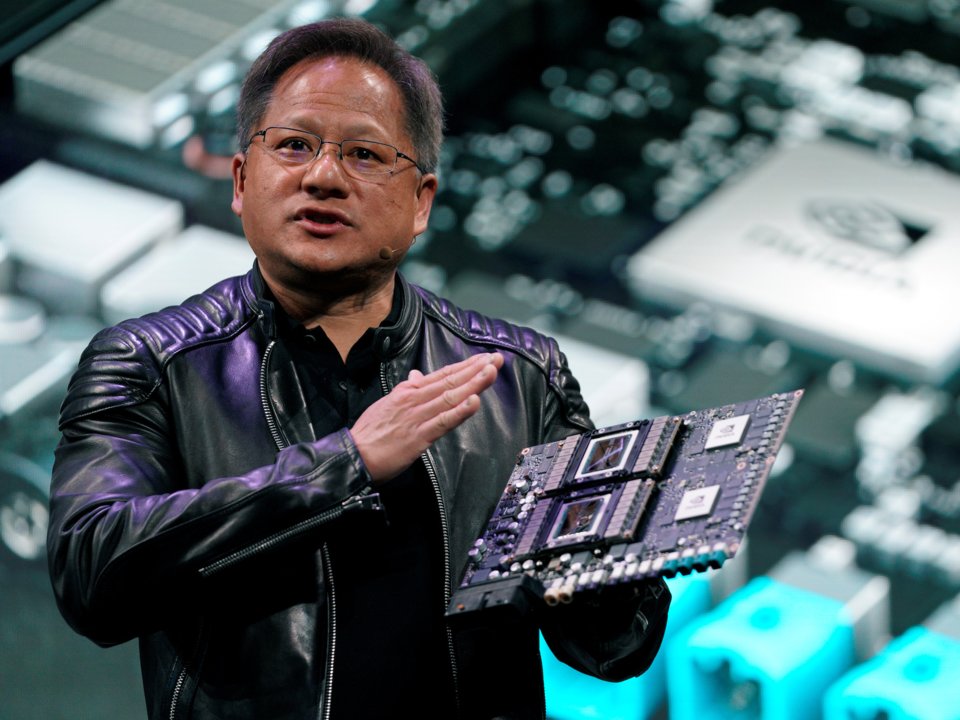 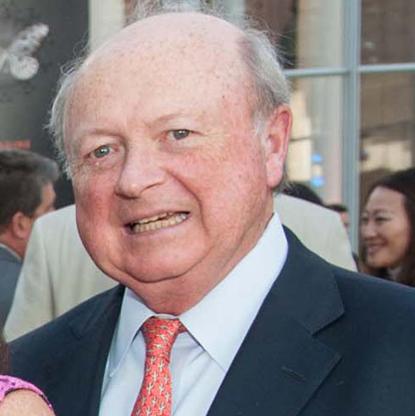 Rupert Johnson, Jr. is the CEO of Franklin Templeton Investments, an investment firm founded by his father in 1947. 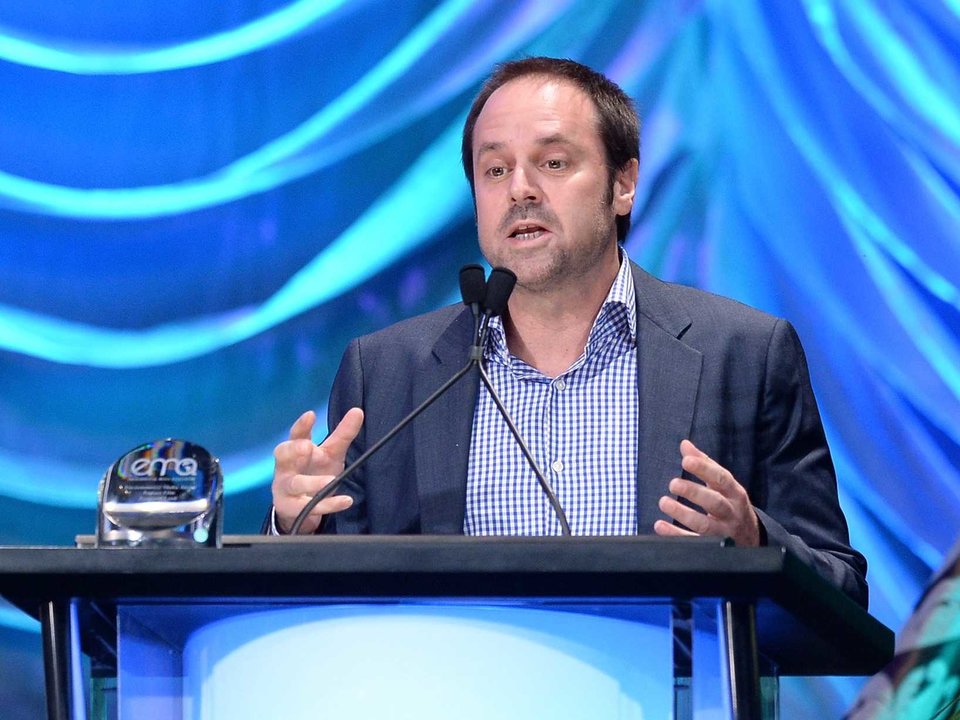 Skoll, who made real money as the manager of eBay in the 2000s, has many more jobs after that, especially his own name. He carried out his work in the companies he founded. 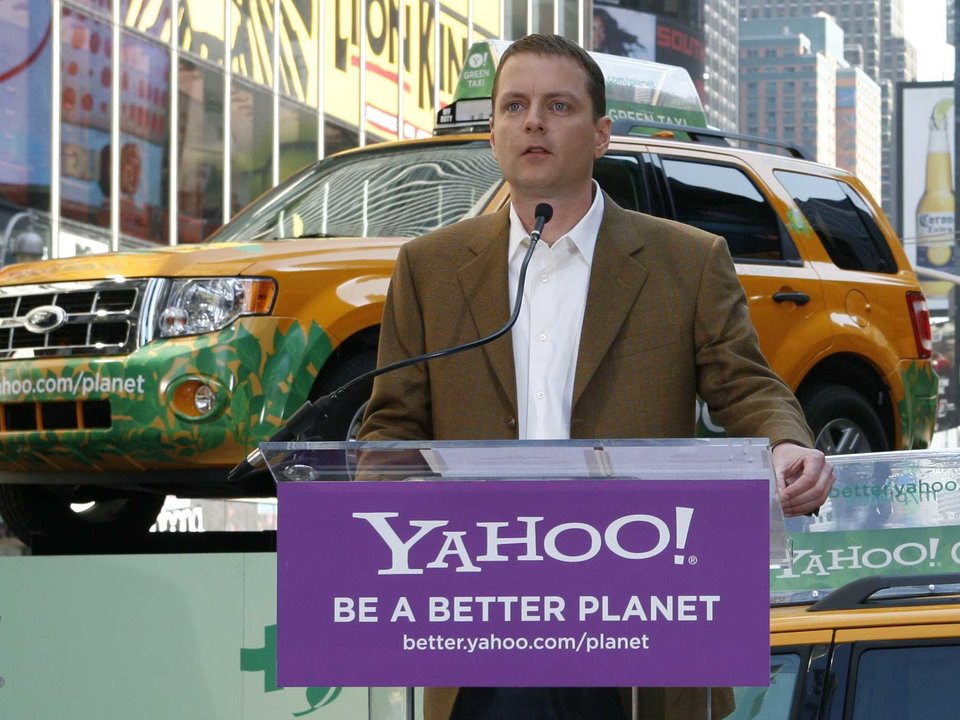 Fleet, a founding partner of Yahoo in 1995; In addition to running Yahoo, he and his wife carry out projects for his own charity. 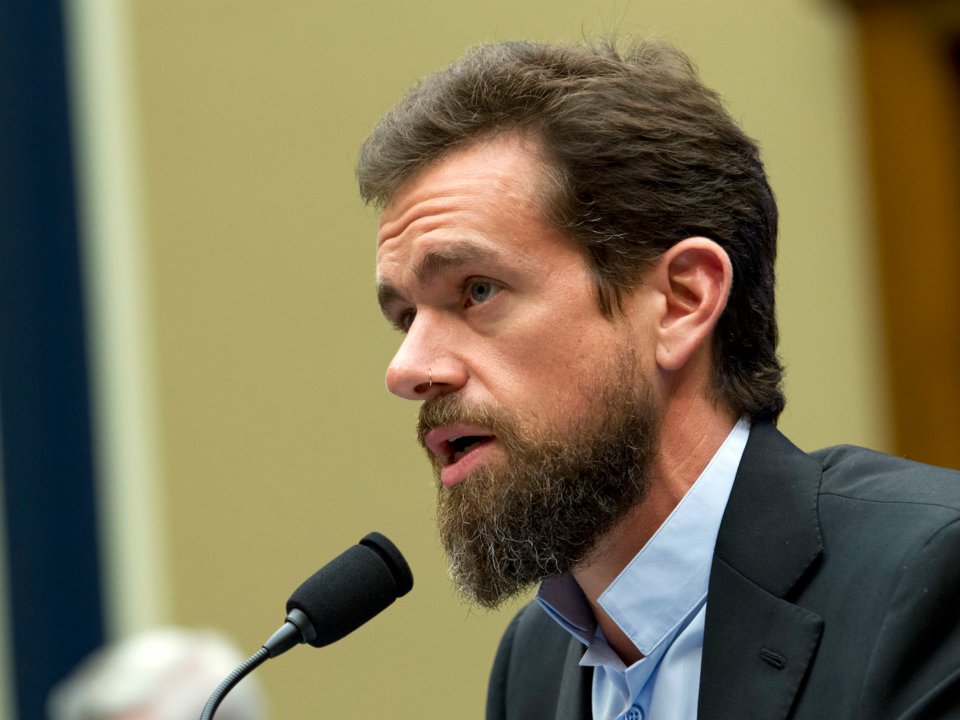 Dorsey, who became one of the founding partners of Twitter in 2006, assumed the CEO position for 2 years and left the job in 2008, but This separation did not last long. Dorsey returned to the CEO seat in 2015 and still holds the position. 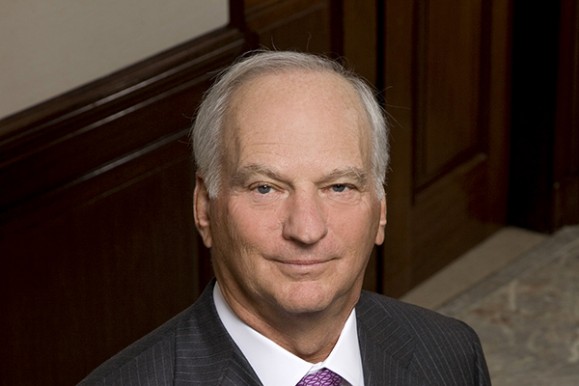 Henry Kravis and Jerome Kohlberg George Roberts, who successfully carries out his business at KKR, which he founded jointly with the Silicon Valley, is in the 18th place in the list of the richest people in Silicon Valley. 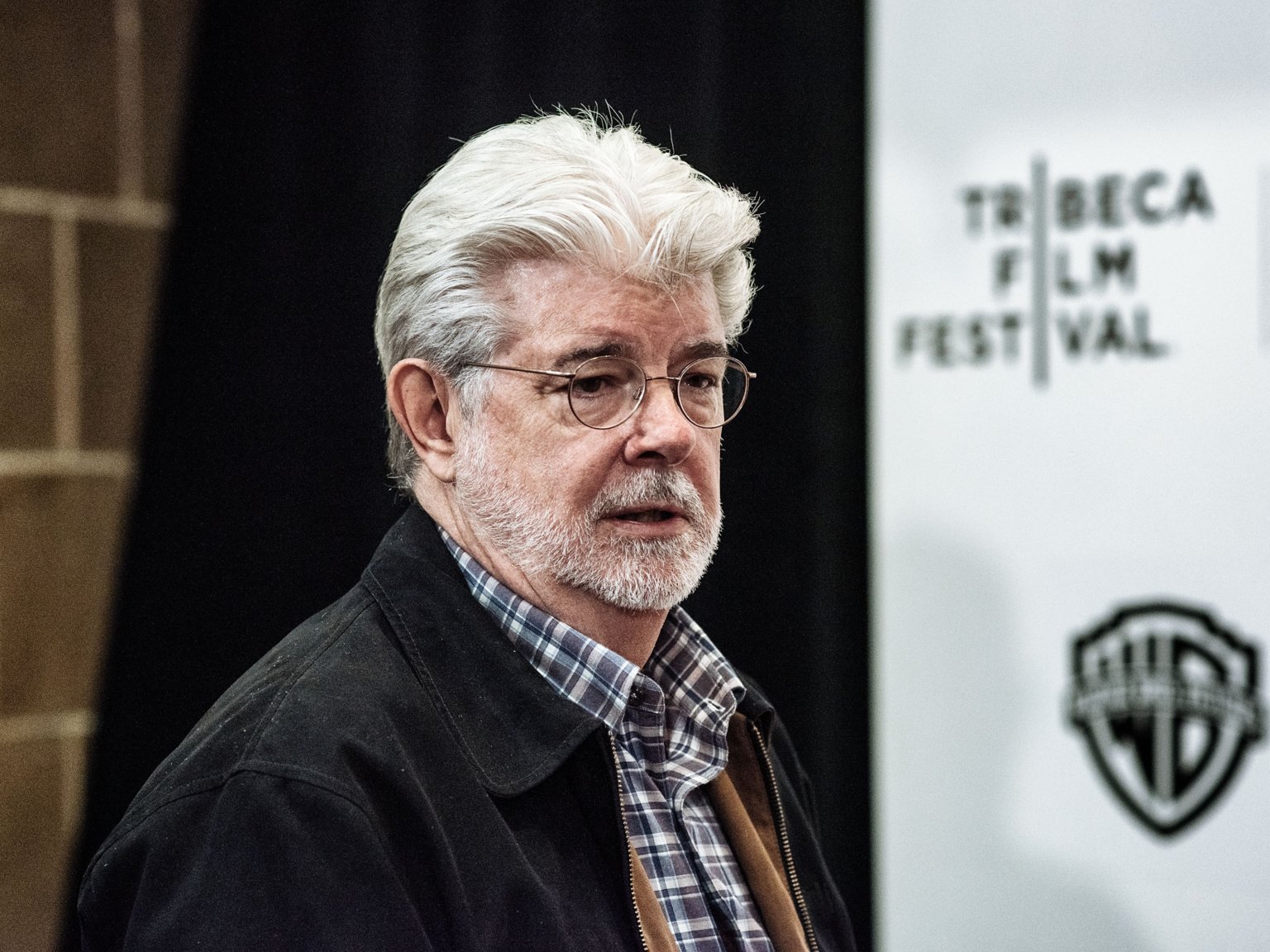 Star Wars and Indiana Jones There is no one who does not know George Lukas, the producer of his films. In addition to his success, his wealth is scarce. 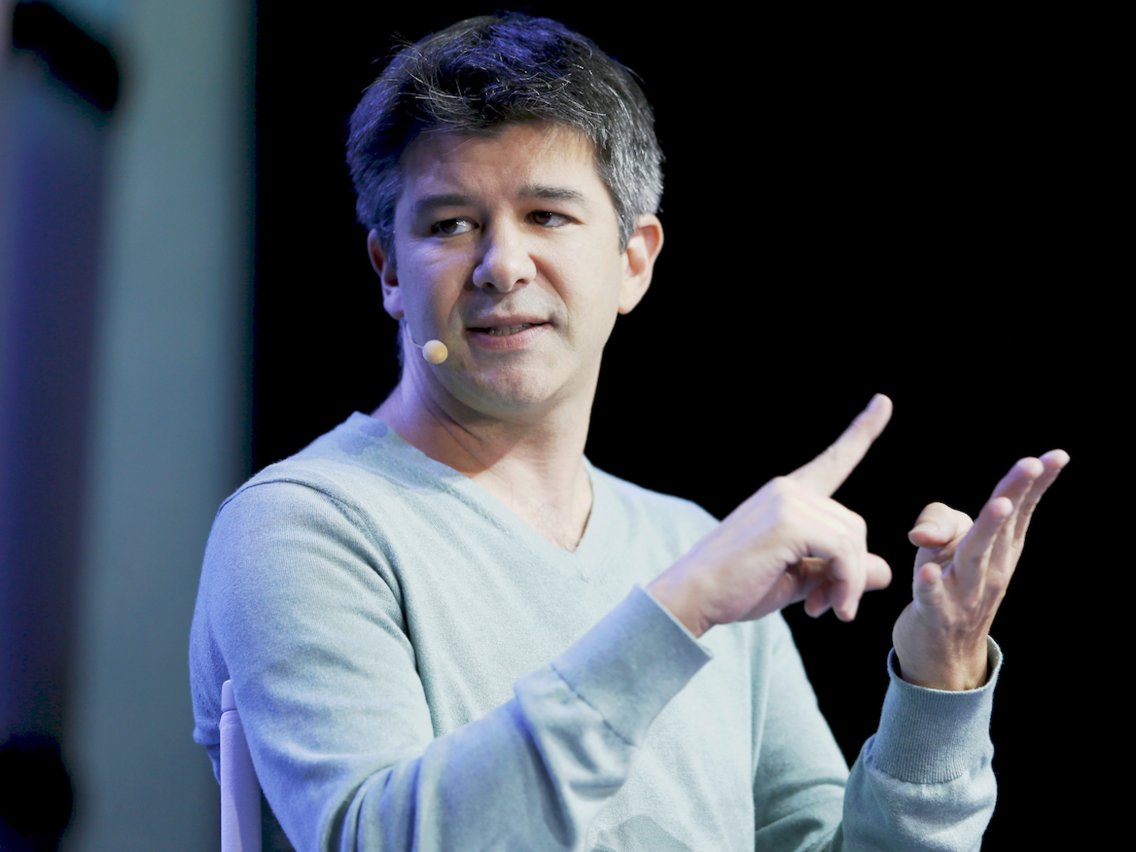 Kalanick, who was dismissed from the CEO seat due to some scandals, is the originator of Uber, which was founded in 2009. He still owns 7% of Uber’s shares. 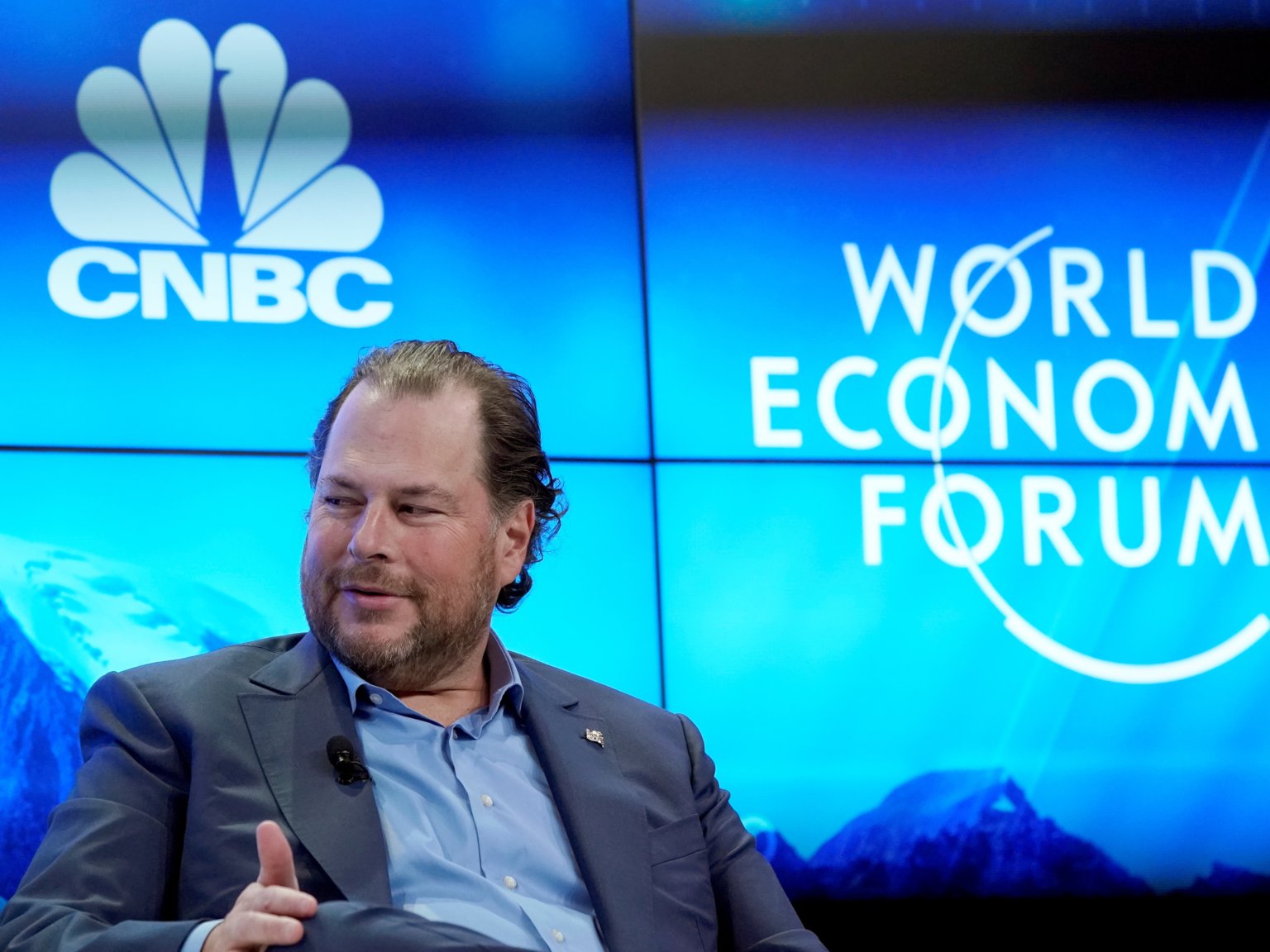 Benioff, who founded his own company, Salesforce, after working under Oracle founder Larry Ellison, is now the CEO of his company. 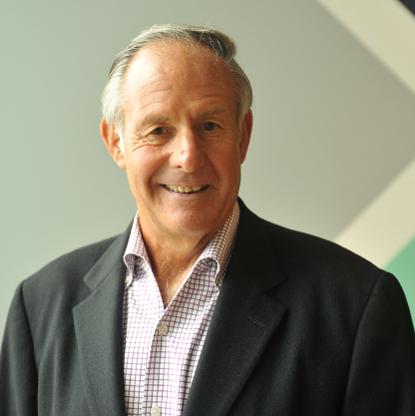 Possibly the only company without a job, Sobrato is a regular real estate company. Don’t look at what we call ordinary, Sobrato’s company also owns the offices of organizations such as Netflix. 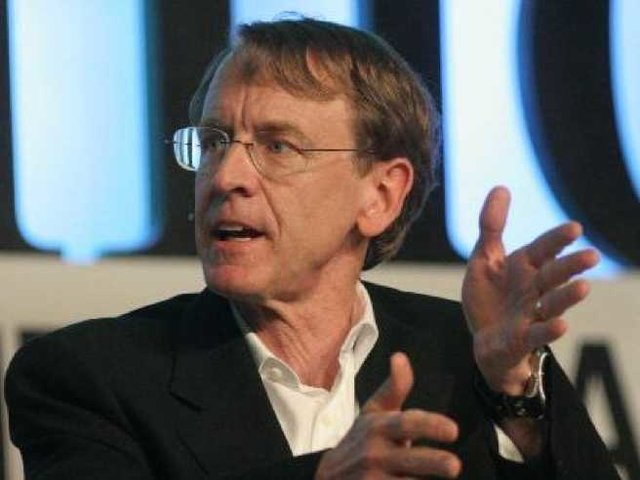 As a director of Kleiner Perkins Caufield & Byers (KPCB), Doerr runs the venture capital business there. Doerr’s; He also has a history from companies such as Amazon, AOL, Compaq, Electronic Arts, Google, Netscape and Twitter. 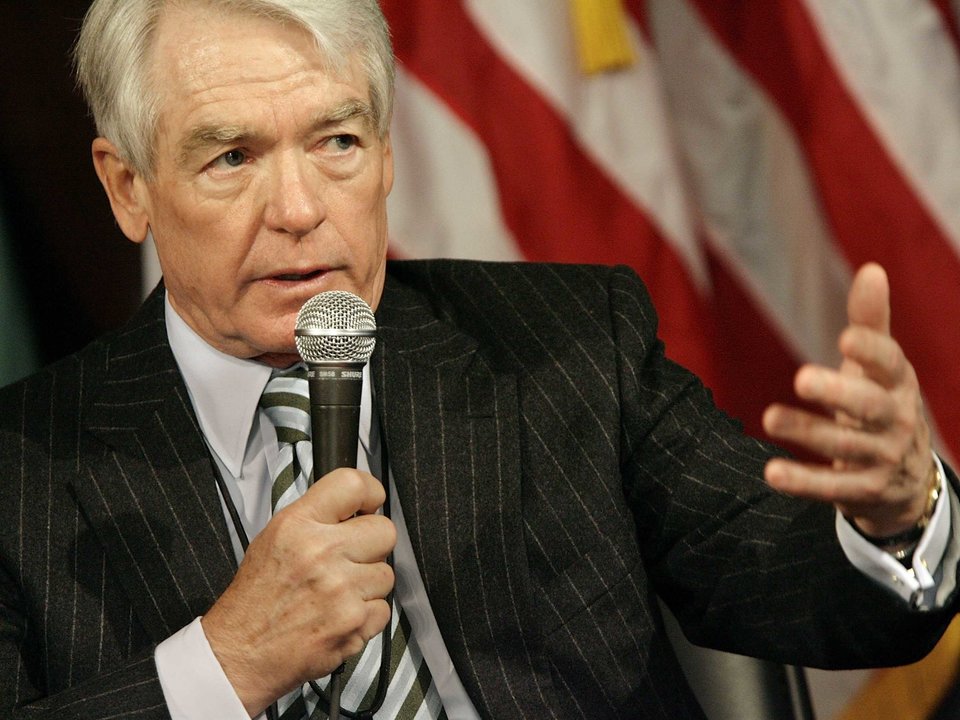 Schwab, who founded his company under his own name, unfortunately lost his management of the company in 2008. He is currently the director of the Charles Schwab company. 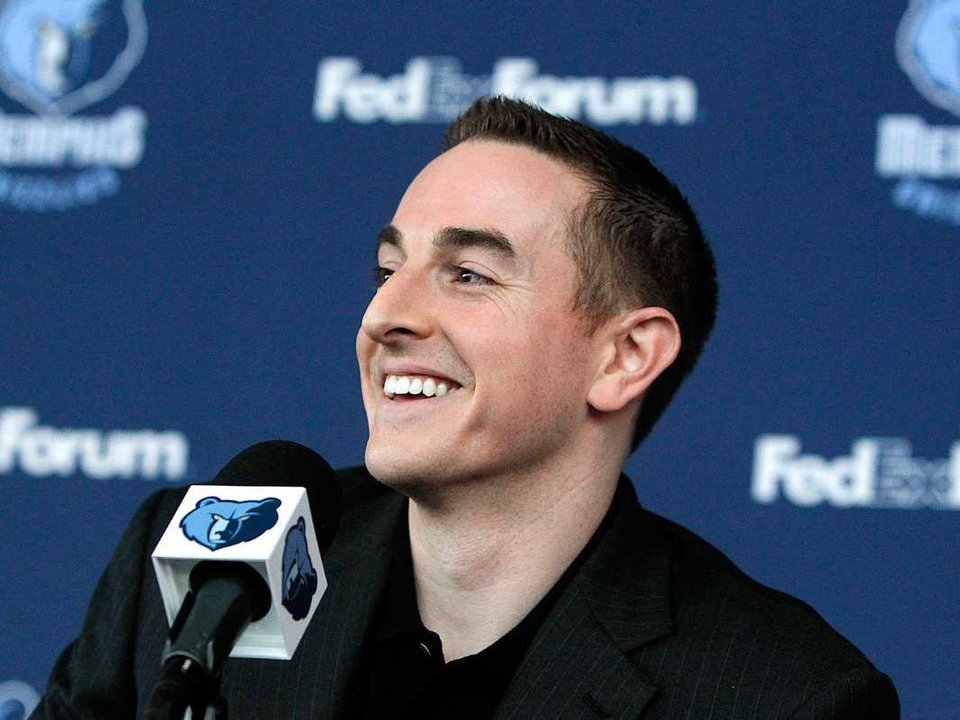 After two-year career at Apple Pera, who founded the wireless communication equipment company in 2005, owns 75% of the company’s shares and also acts as the CEO. 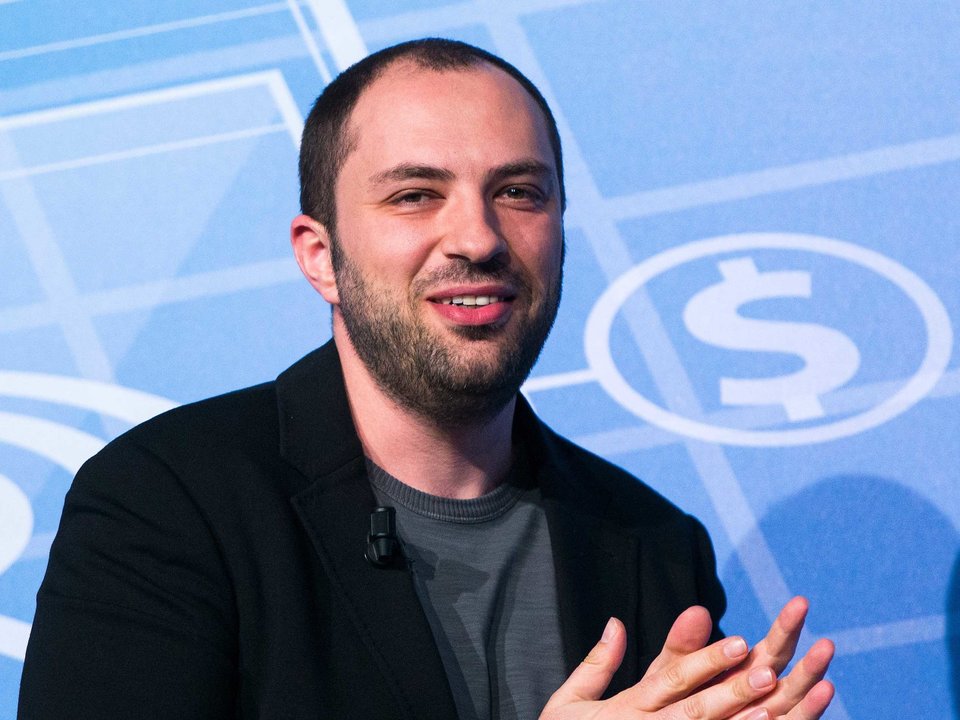 After 9 years of Yahoo history, WhatsApp’s Koum, one of the founding partners of WhatsApp, took place on the board of WhatsApp after Facebook bought WhatsApp in 2014. Koum left the company in 2018 after disagreements with Facebook management. 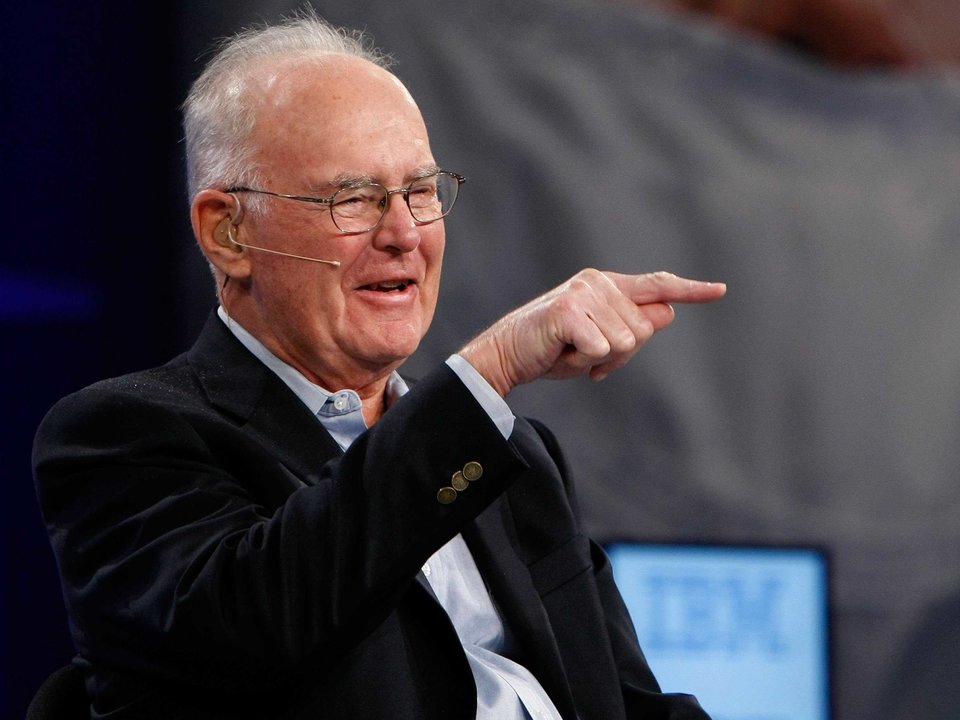 Intel’s co-founder, Moore sits on the director’s chair of the billion-dollar company. 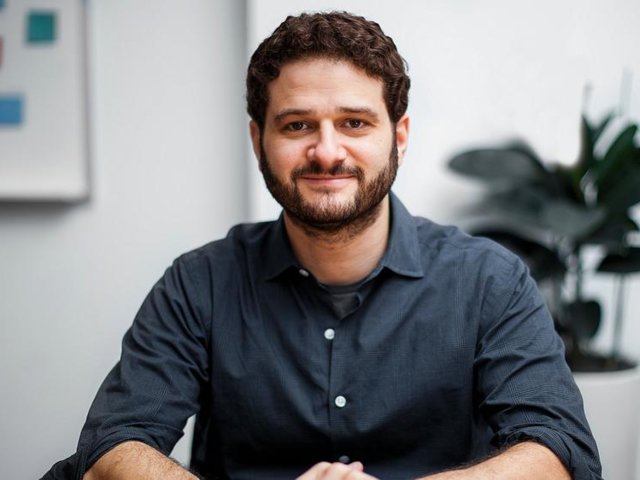 In addition to being Mark Zuckerberg’s roommate at Harvard, Moskovitz is the creator of Facebook and still owns Facebook. owns 3% of the shares. 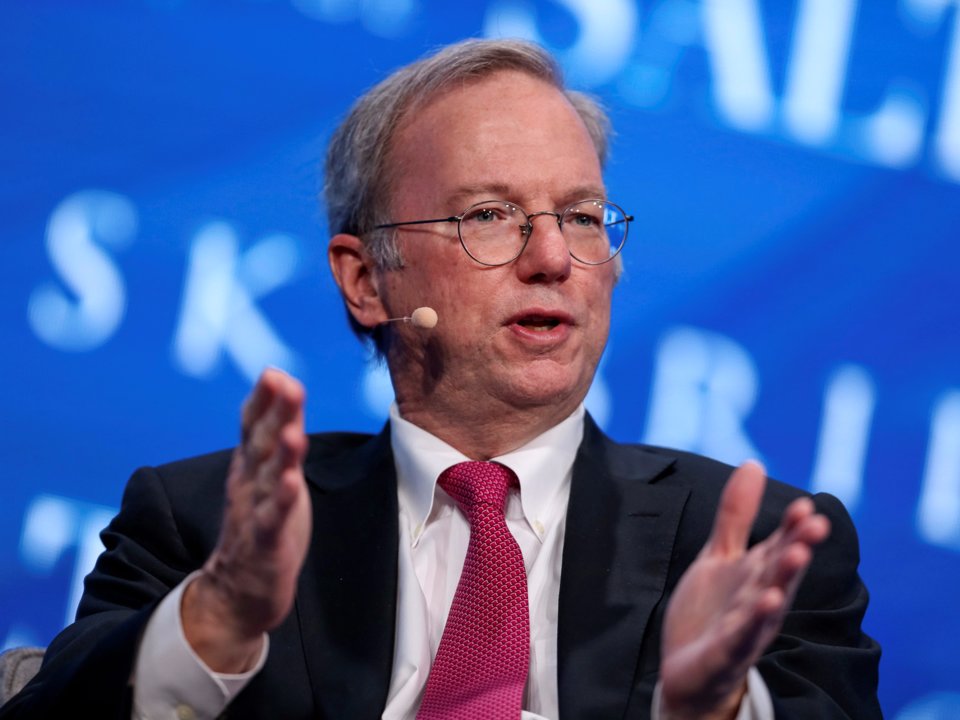 CEO Schmidt, one of Google’s most successful employees of all time, was a manager and also worked in the technical support department. 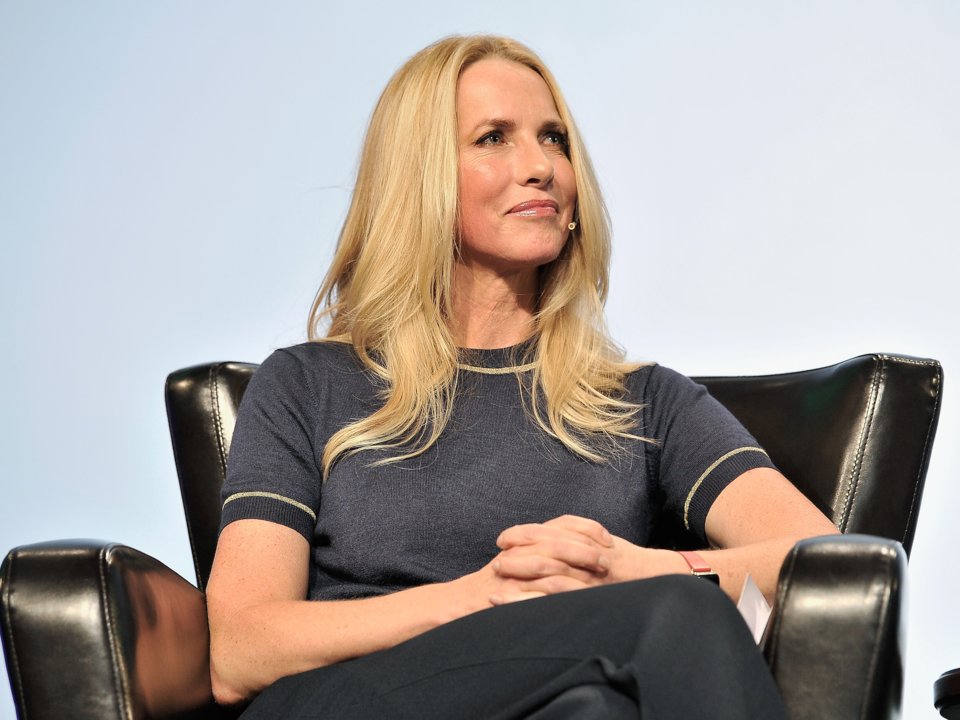 Steve Jobs’ wife, Laurene Powell Jobs, holds $20 billion left over from her deceased husband, while at the same time a charity He also leads the Emerson Collective. 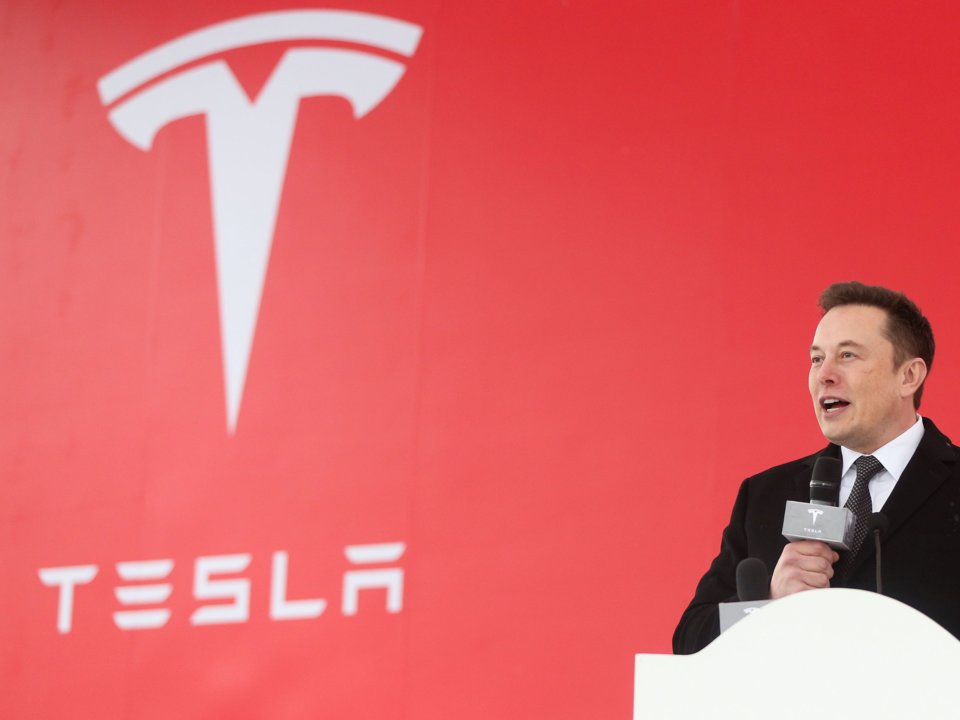 As the CEO of Tesla Motors, the electric car company he founded in 2003, Musk He is also the CEO of the $20 billion rocket company SpaceX. 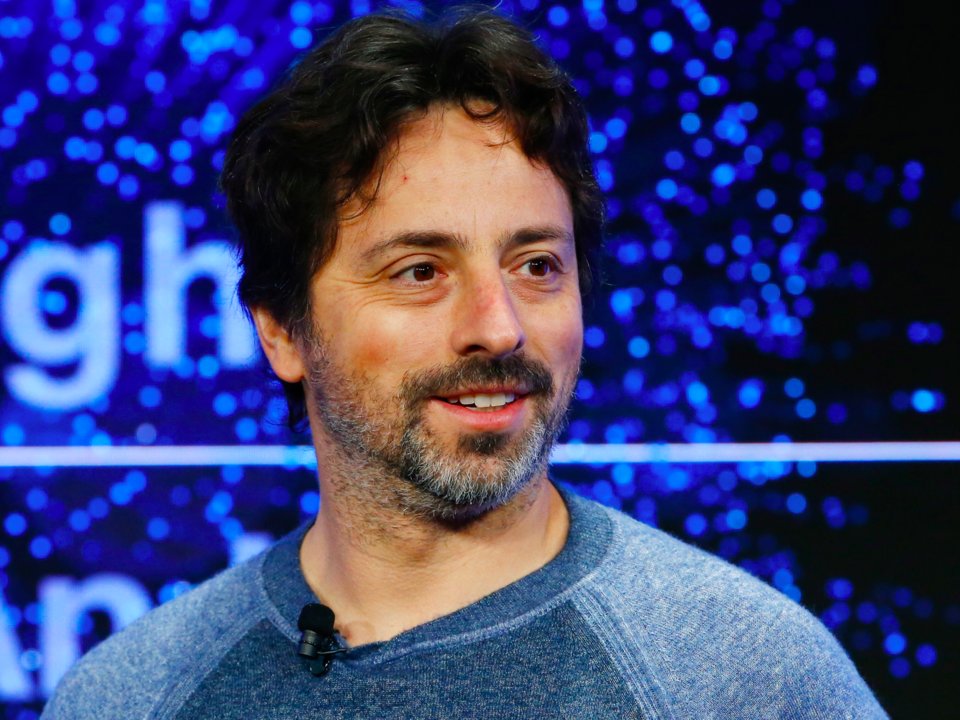 As the director of Google’s sister company Alphabet, Brin co-founded the Google search engine with his friend Larry Page at Stanford. founded together in 1998. 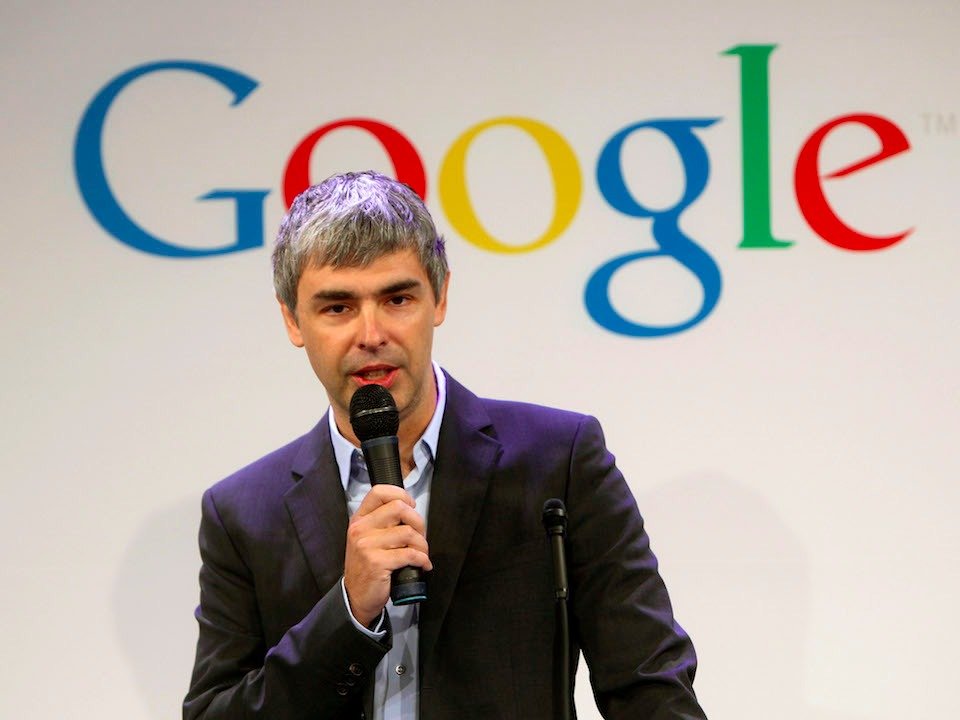 Larry Page, who co-founded Google with Sergey Brin in 1998, invented the search engine algorithm. He served as the first CEO of Google. He now remains the CEO of Alphabet. 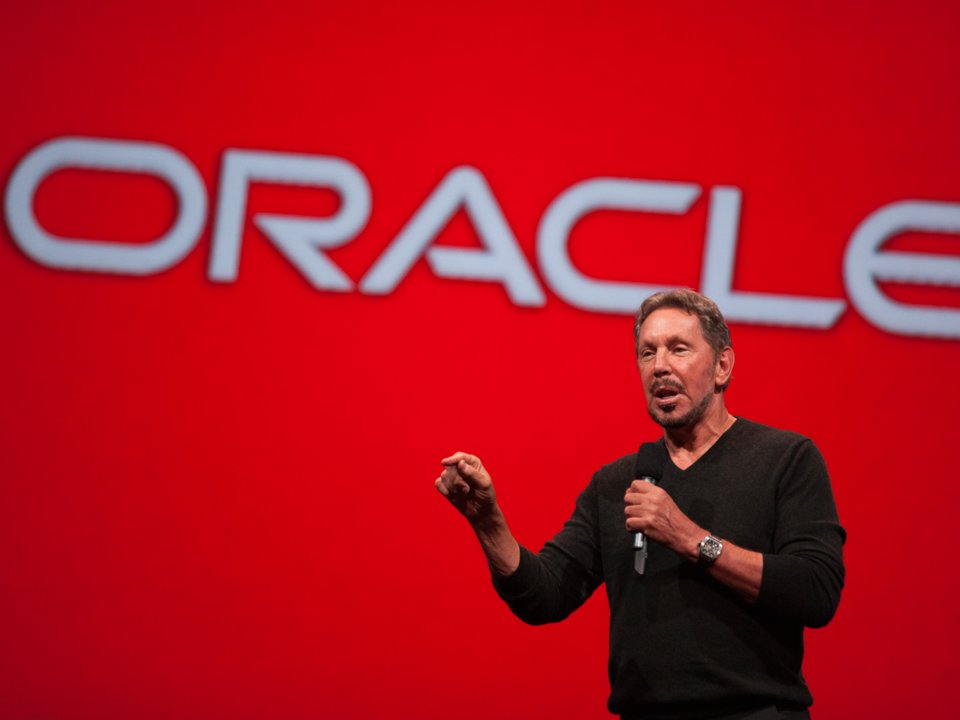 One of the founding partners of Oracle in 1977, Larry Ellison served as the CEO of the company until 2014. He is also the CEO of Tesla. has great contributions. 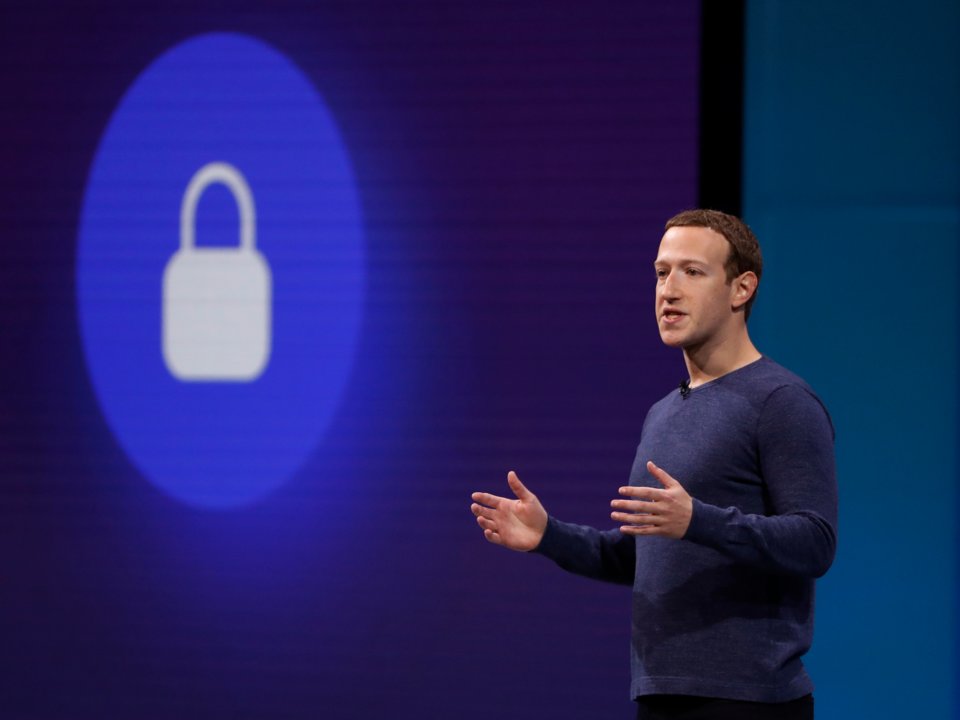 Mark Zuckerberg founded Facebook, the biggest giant of social media, with Dustin Moskovitz in Harvard’s dorm room . Today, Zuckerberg, besides being the richest boss in Silicon Valley, is dealing with some data privacy issues.