As every week, we are here with the news that we have listed the applications that are free for a short time on Google Play this week as well. Games make up the majority of the list. Without further ado, let’s get to our list: 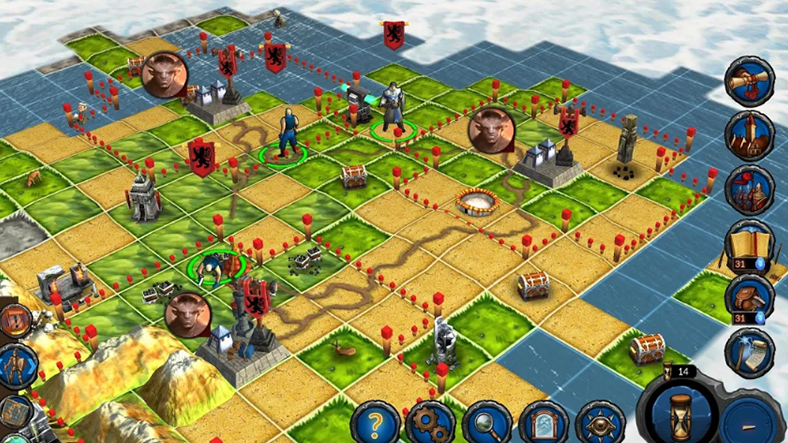 In Planar Conguest, you have to create your own Sorcerer Lord and lead one of 4 different wild races. With more than 40 character traits and more than 300 spells, Planar Conquest offers players a beautiful idle game experience. 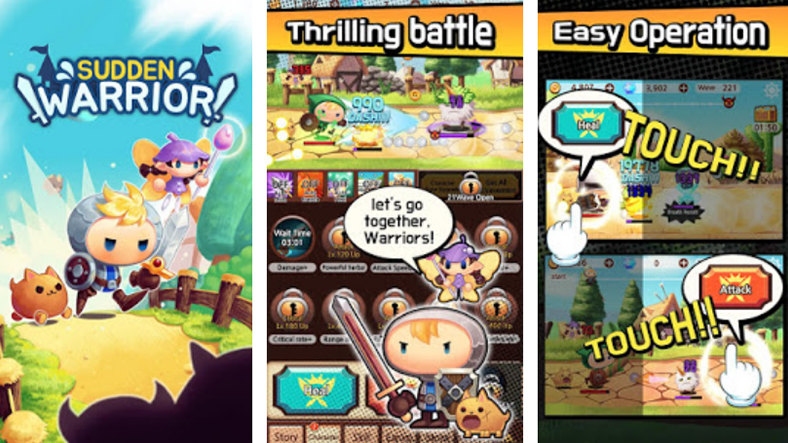 This action RPG game stands out for being more fun than others. With its many playable worlds and monsters, simplified and easy-to-play mechanics, Sudden Warrior promises players a fun time. In the Premium version of the game, a lot of important items and 200 jewels are given at the beginning. 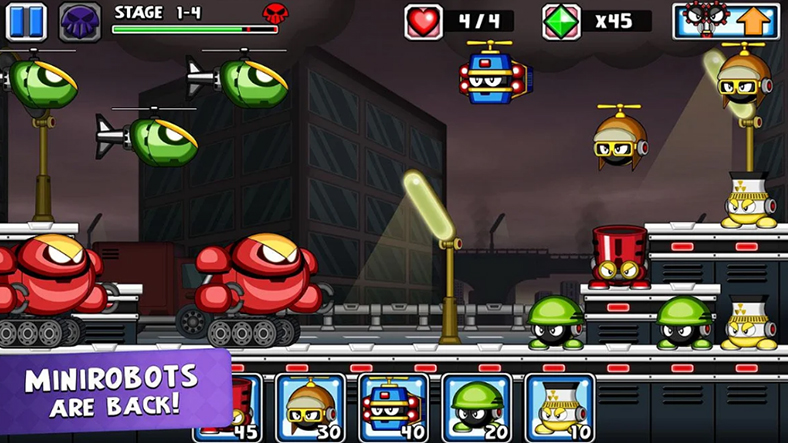 Tiny Defense 2 is the sequel to the original game downloaded by millions of people. The sequel features improved gameplay, cartoon-style graphics, and tons of new content. 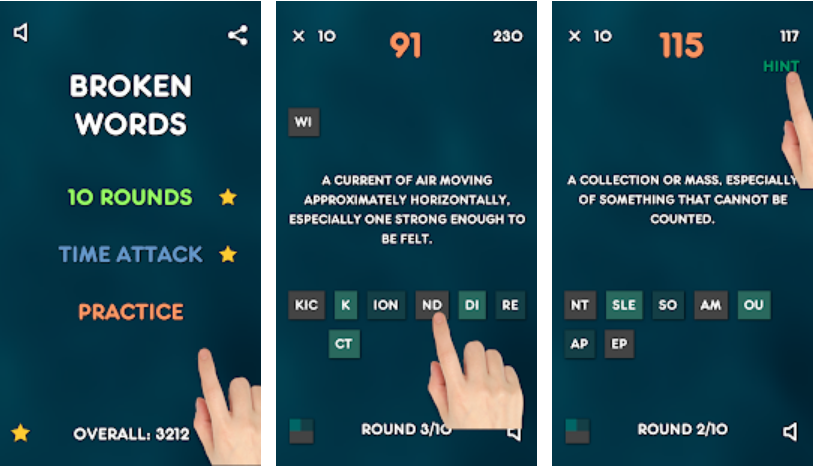 Broken Words PRO is a word puzzle game that will test your English vocabulary in a fun and challenging way, while also allowing you to learn new things. 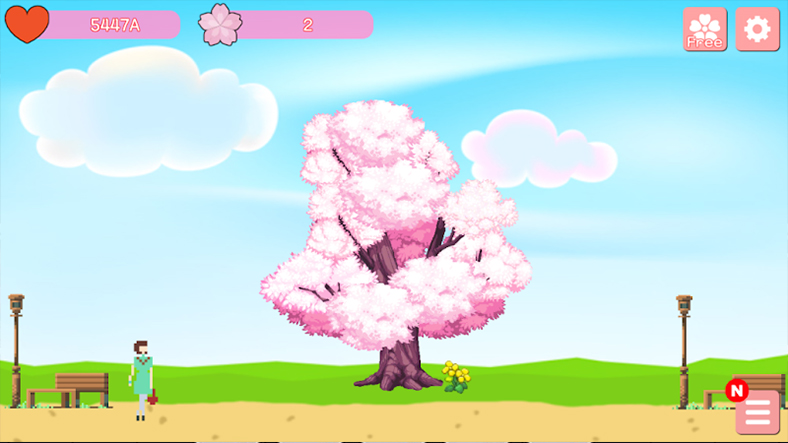 If If you like cherry trees, this game is for you. Blossom Clicker is a game where you grow cherry trees for the cherry blossom festival. The calm and peaceful atmosphere of the game will make the players rest. 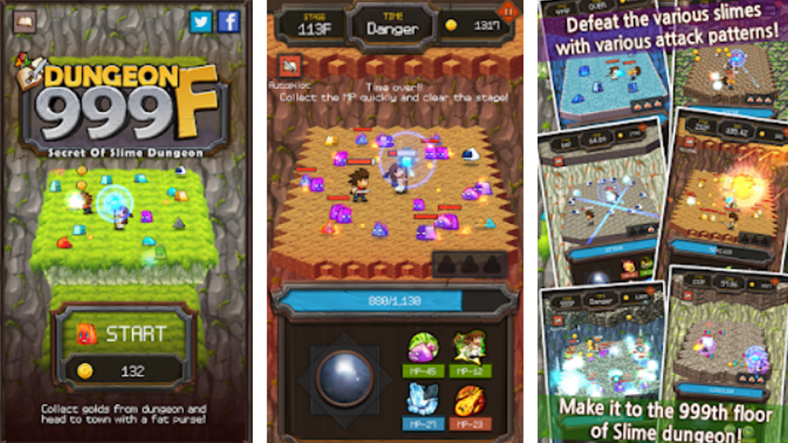 Dungeon999 wandering warrior A game where you explore 999-floor dungeons with Jack, Black Hair and the magician Rose. In the game, you can develop your characters, discover new magic and reach the 999th floor and suppress the rebellion of the creatures. 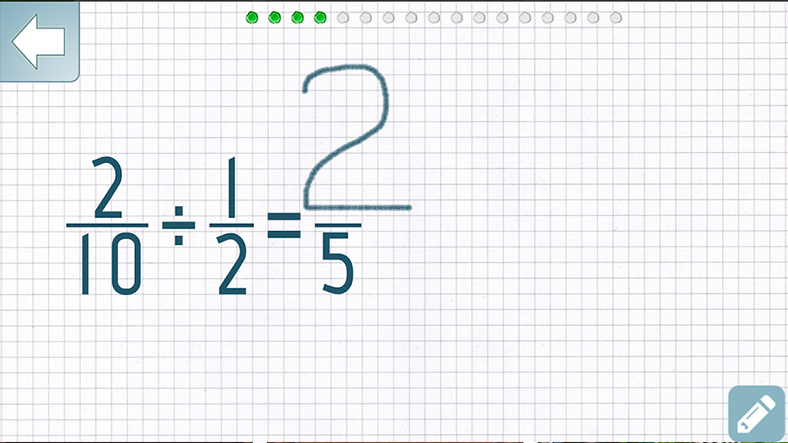 Dividing Fractions , as the name suggests, is an instructional math app designed to help you practice fractions. You can perform operations by drawing numbers thanks to the lying handwriting recognition feature in the application. 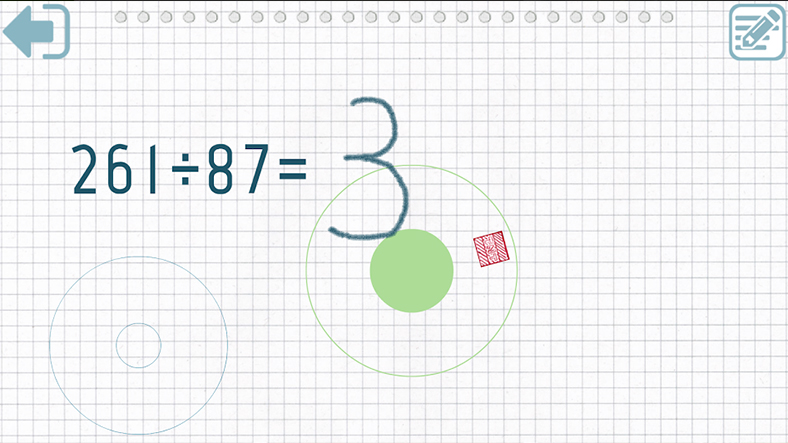 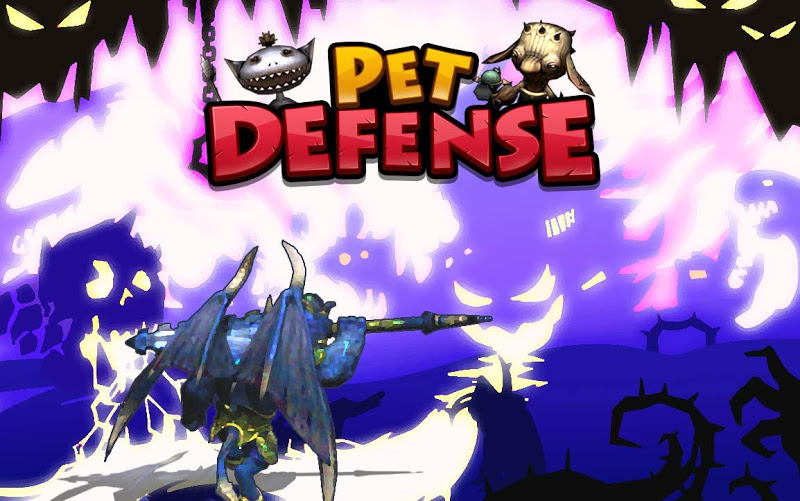 Pet Defense VIP is the Premium version of the Pet Defense game where you pit your pets against other people’s pets. In its premium version, it offers players an ad-free gaming experience with 40 unique pet dogs. 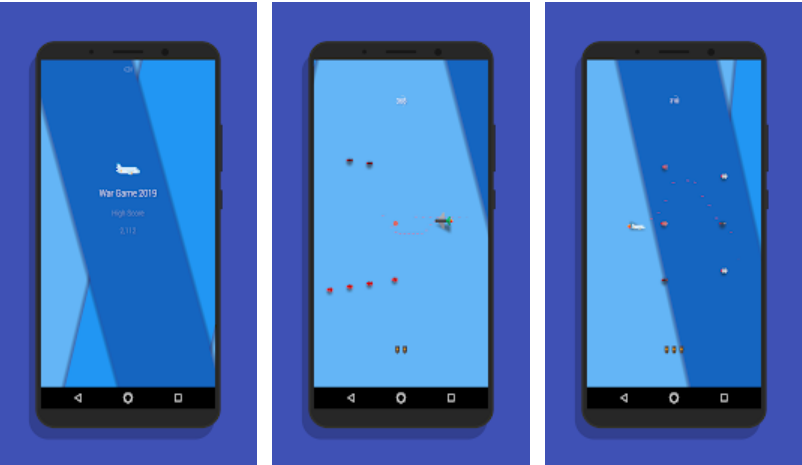 As the name of the game suggests, Simple small space shooting game, a simple game made by a very humble producer, is a platform game where you have to control your spaceship and protect your home. 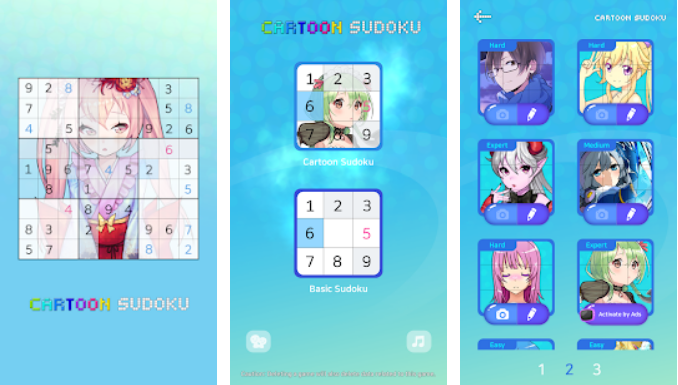 Sudoku : Cartoon is a sudoku game that embellishes your normal sudoku experience with anime and cartoon characters. 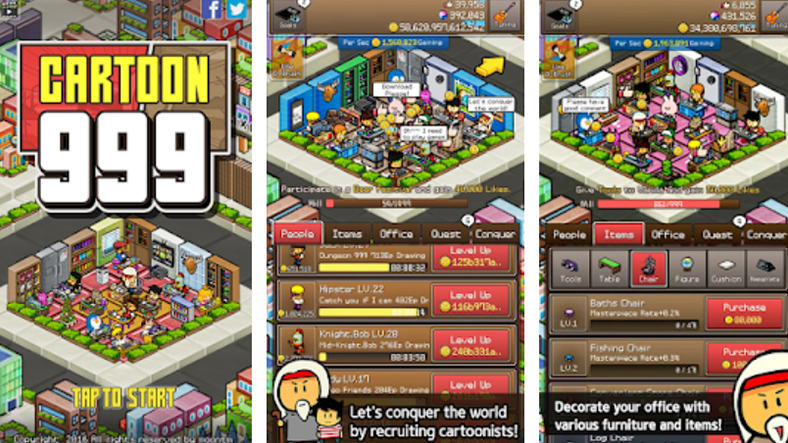 Cartoon999 (VIP), the Ad-free Premium version of the game Cartoon999 with 300 jewels, which has received a lot of positive feedback. In the game, we play Mr.Paper, who tries to take over the world with his cartoons. 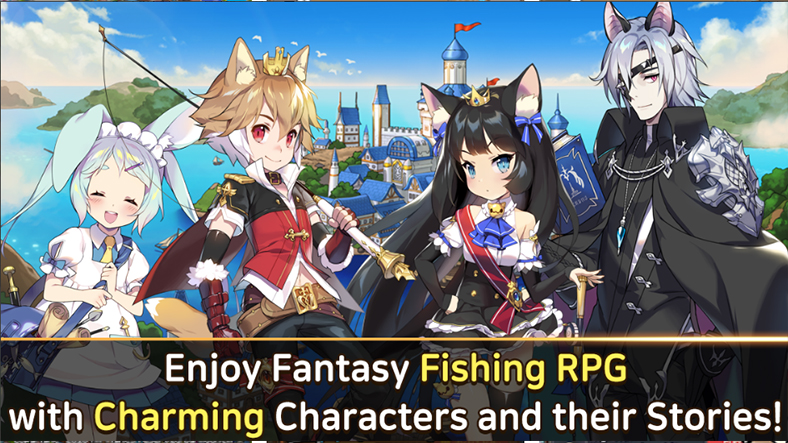 Angel Fish is a game that combines fishing and RPG logic. Angel Fish, a mix of casual mini fishing games, gripping fantasy stories with RPG elements, is free for a short time. 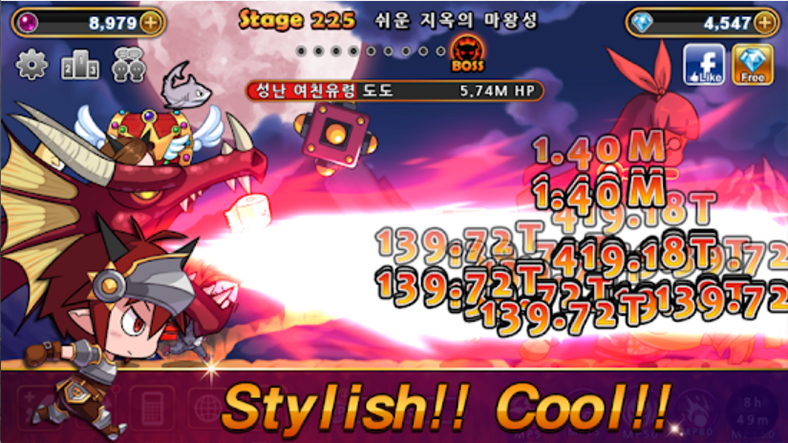 Devil Twins, where you develop your characters and fight bosses, is a game that will fill your spare time quite well. 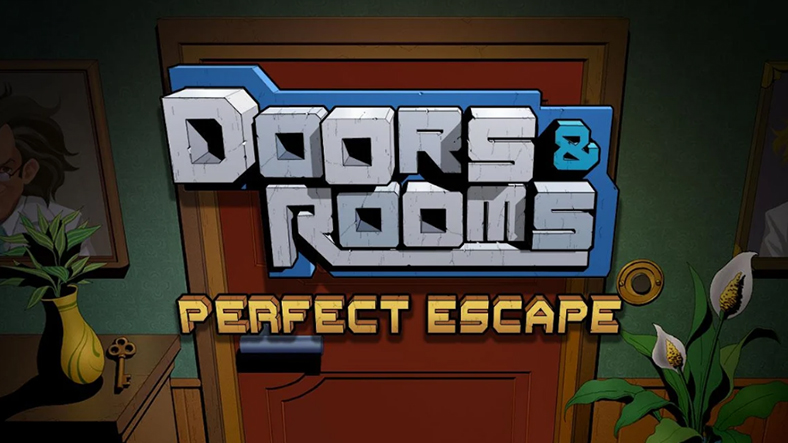 Doors & Rooms is a very good escape room game. If you like solving puzzles and searching for mystery curtains, we recommend you not to miss this game. 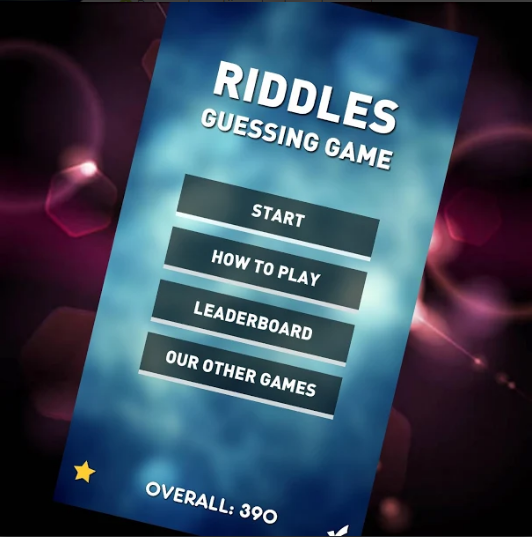 English Riddles Guessing Game PRO is the ad-free version of the original game where you try to know the English riddles. 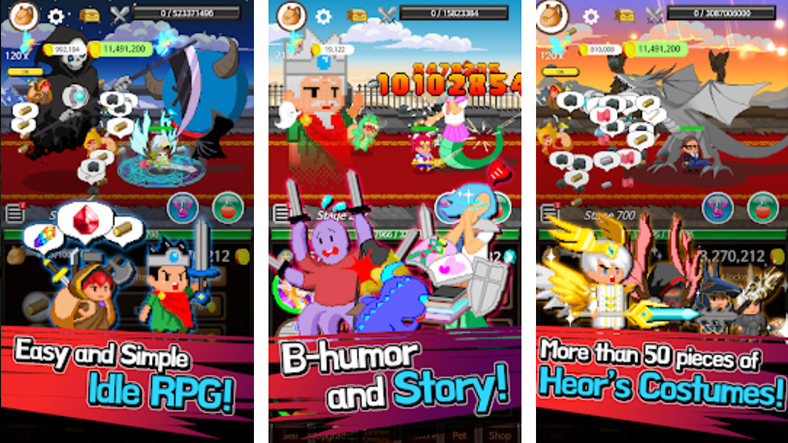 ExtremeJobs is an action RPG game that lets you have fun instead of spending your spare time bored. In the game with the logic of Idle RPG, you develop your character and enter the battles. 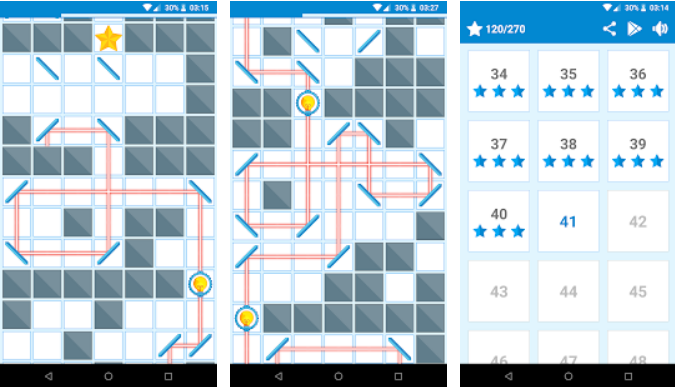 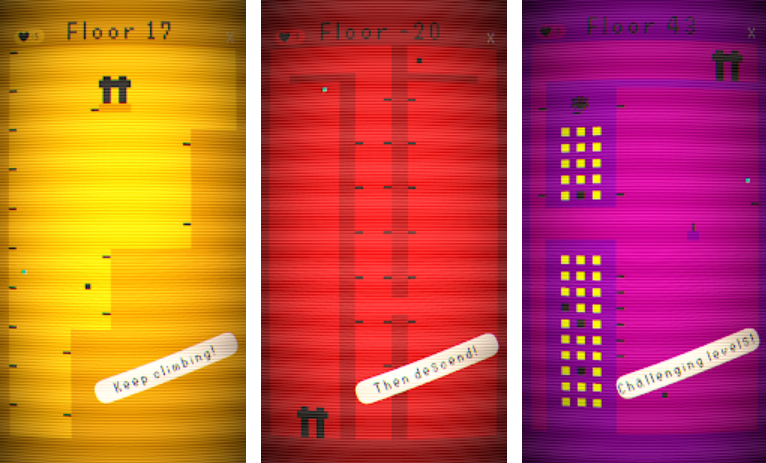 Retro Pixel Climb is a climbing game with a nostalgic feel with its 8bit image. With over 70 challenging levels, this game will lock you into your phone. 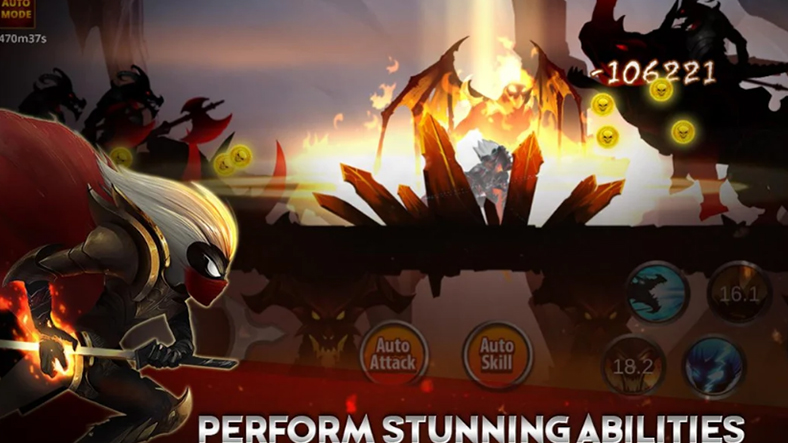 Stickman Legends is a stickman fighting game that has adopted the RPG logic. Thanks to the offline mode, you will be able to fight your stickmen even when there is no internet. 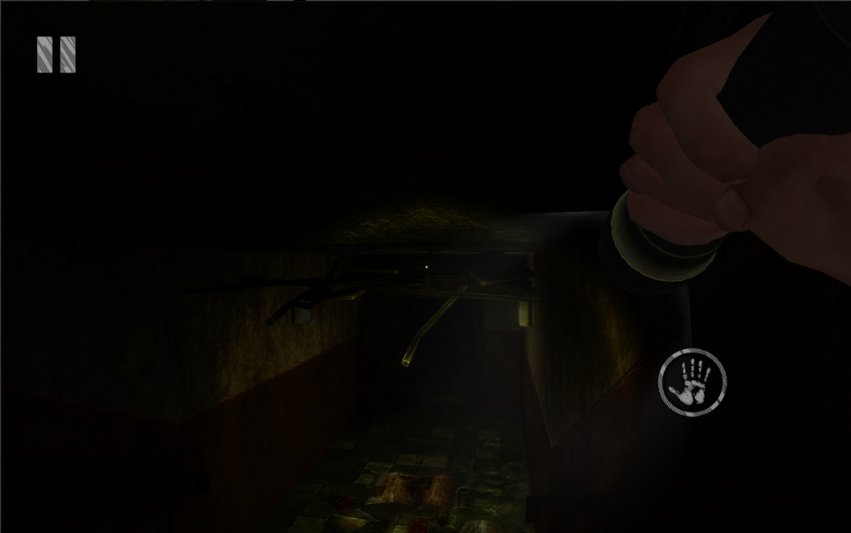 The House , is an FPS horror game that is really scary according to the comments. With its advanced graphics and sound effects, The House will scare you. 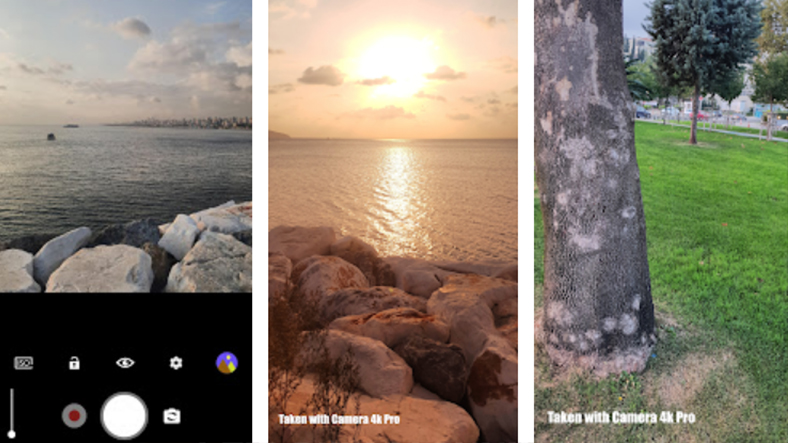 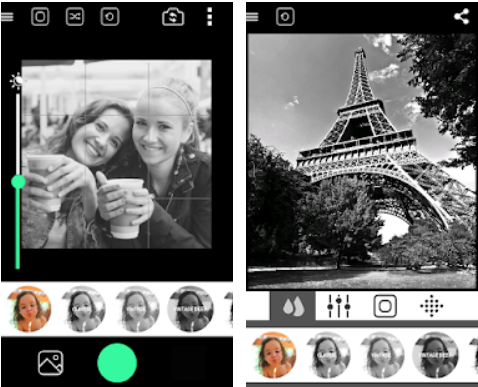 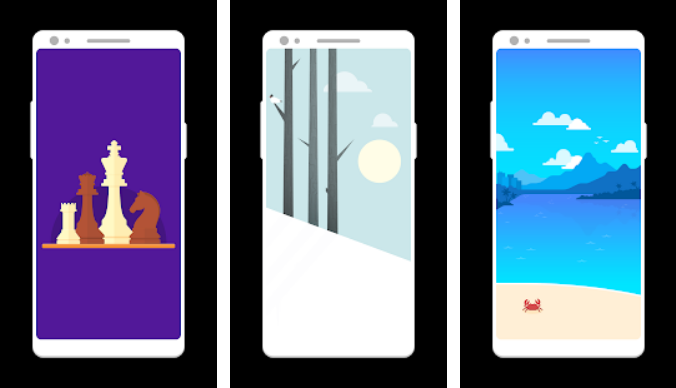 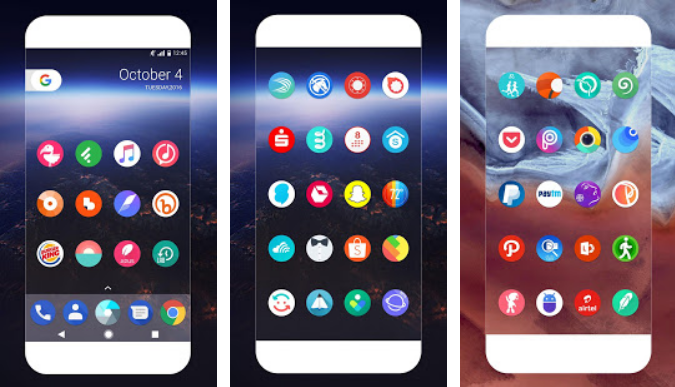 O Icon Pack is an icon app that gives that much to users who love simplicity. The application has more than 4100 simple icons and is updated every month with more added. 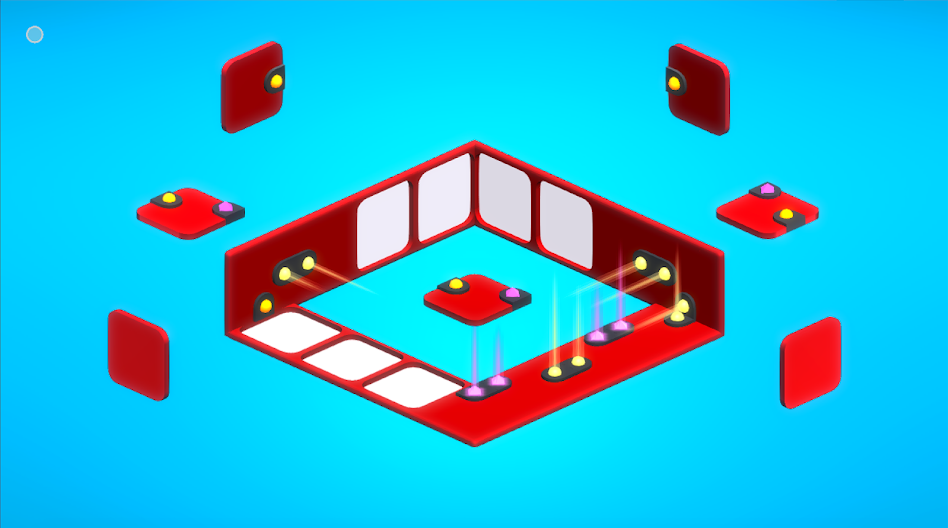 Scalak, shapes A puzzle game where you pass the levels by completing them. Although it may sound simple to complete the shapes, the game is getting more and more challenging as there are 90 levels. 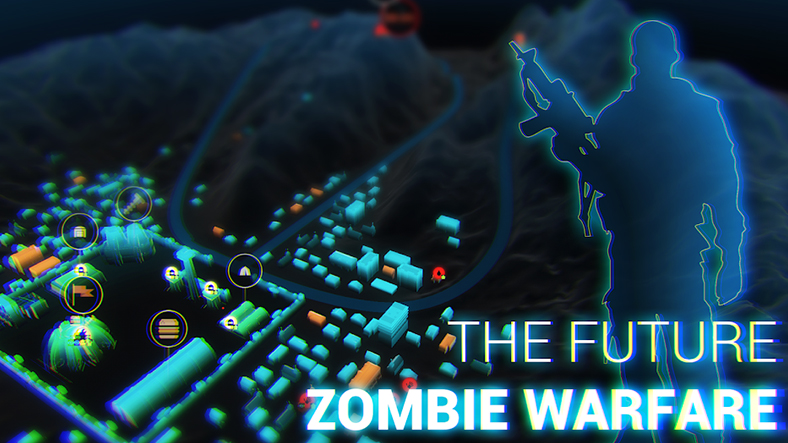 Zombie City Defense 2 is an ambitious tactical tower defense game. Take your troops to the field, develop your base, capture and strengthen abandoned buildings and defend yourself from zombies. 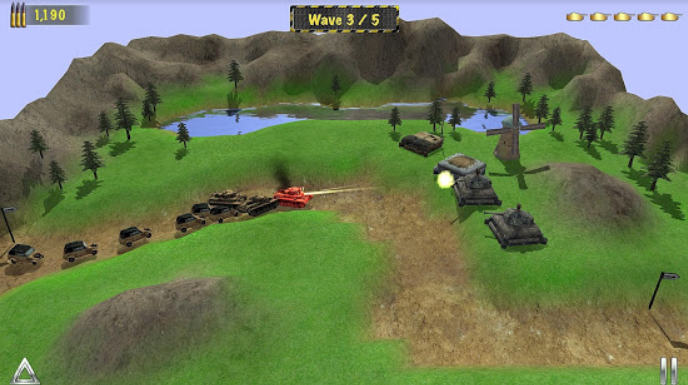 Concrete Defense 1940 is a tower defense game just like the previous zombie game, but the concept is different. In this game, you try to protect your base from the armies of the second world war. 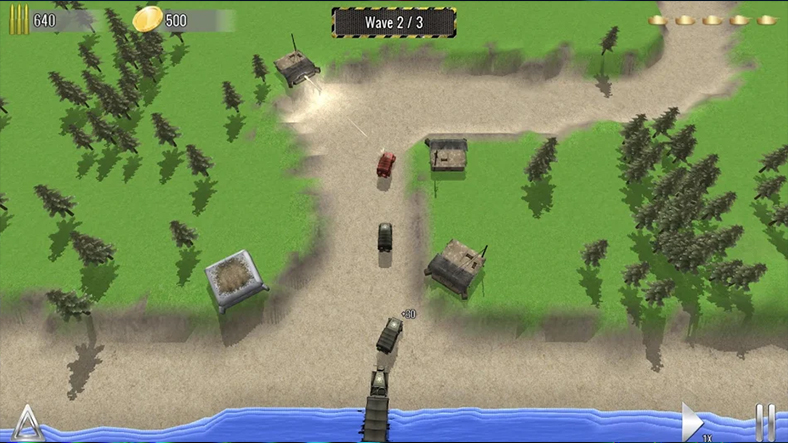 Our last game is also a tower defense game, even the concept is the same as the previous one. In the game, you play a German commander trying to repel the Allied Forces.

This week, we have listed the apps that are free for a short time on Google Play. Don’t forget to follow our site for more 🙂

5 Free Android Apps Worth 62 TL for a Short Time

Mobile Application June 18, 2022 • 0 Comment
The applications, which are free for a limited time, offer lifetime use to their users, as they are downloaded once.…

This Ridiculous App Analyzes and Scores Your Farts

Mobile Application June 18, 2022 • 0 Comment
Today, there is an application suitable for almost every request. However, some developers still manage to come up with strange…

Mobile Application June 18, 2022 • 0 Comment
Many apps have been free for a short time on Google Play this week, too. As every week, we have…

5 Free Android Apps with a Total Value of 65 TL

Mobile Application June 18, 2022 • 0 Comment
Every week, certain applications are free for a short time on the Google Play Store. We have compiled applications that…

WhatsApp Will Return to Windows Phones

Mobile Application June 18, 2022 • 0 Comment
WhatsApp will end support for Windows Phone and Windows 10 Mobile clients as of December 31. Considering that WhatsApp is…

Mobile Application June 16, 2022 • 0 Comment
Google does not want to lag behind this trend, these days when foldable phones are spoken. So much so that…

7 Free Android Games and Apps for a Short Time

Mobile Application June 16, 2022 • 0 Comment
Many games and applications have been discounted in Google Play Store and become free. Among these applications, we have chosen…

Mobile Application June 16, 2022 • 0 Comment
As with Google Play Store, paid apps on the iOS platform can often be free. If you want to install…

5 Free Games and Apps for a Short Time (iOS)

Mobile Application June 16, 2022 • 0 Comment
Compared to Google Play Store, there are 5 games and applications that are free for a short time, with less…

6 Games and Apps Free for a Short Time (iOS)

Mobile Application June 16, 2022 • 0 Comment
With the start of April, free game and application news started to come. Among the applications we will list, you…