Huawei seems to have taken the biggest damage so far in the trade war between the USA and China. Finally, it turned out that ARM was telling its employees to suspend all active work, support operations, and pending deals. Behind ARM’s decision are the US regulations that prohibit American companies from working with Huawei. On the other hand, ARM’s situation is a little different. 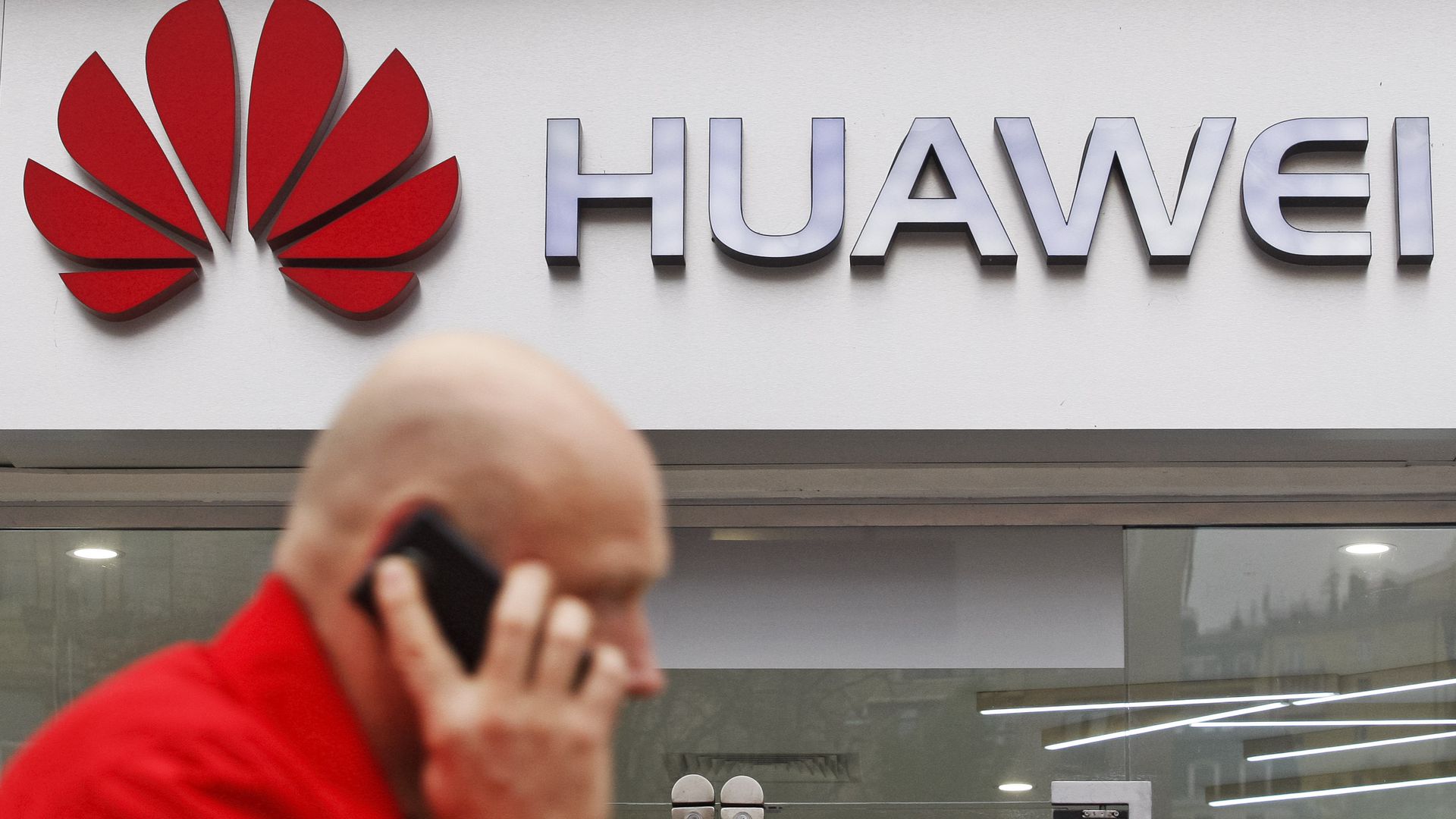 The firm is headquartered in a UK firm and owned by the Japanese SoftBank group. ARM is worried about the US decision and uses its US facilities for chip design. This requires the firm to be sensitive to US laws. The Chinese manufacturer may be in a difficult position as Huawei relies on ARM for the production of its Kirin processors. Without a license, the company will not be able to use ARM designs and HiSilicon semiconductors.

An ARM spokesperson says they are fully compliant with the latest regulations introduced by the US government. However, whether it went to ARM with a direct order or advice on this matter remains unanswered. If the second possibility is real, it is possible that other suppliers will be demanded to take a stand against Huawei.

Huawei has stored enough US material for a year in the last three months, so it can continue to work until it finds an alternative. On the other hand, these parts will run out at some point. Huawei relies on American suppliers such as Skyworks, Micron and Qorvo to manufacture. 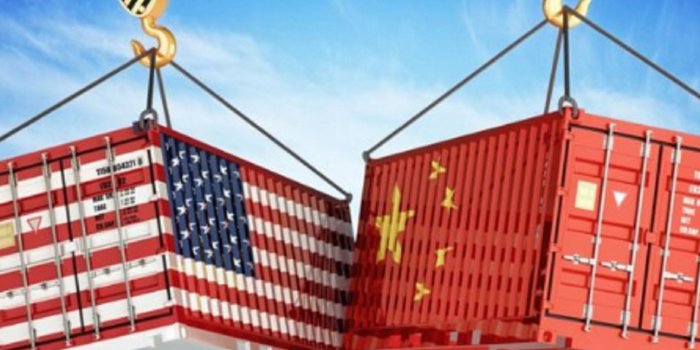 It is a matter of curiosity how Huawei, which is considered to have difficulties in accessing ARM technology and important parts, will produce smartphones that do not contain any US technology.