In the 90’s, the organization called Titan attracted attention with its luxury parties and gaudy structure. This structure was demolished by subsequent operations. Although Titan is not the first example in which the pyramid scheme and ponzi scheme are used, our citizens became aware of this situation with this case in our country.

Many similar attempts have been made since then. Some achieved great success, while others failed to show any existence. The biggest example of a Ponzi scheme in recent years has been Çiftlik Bank. 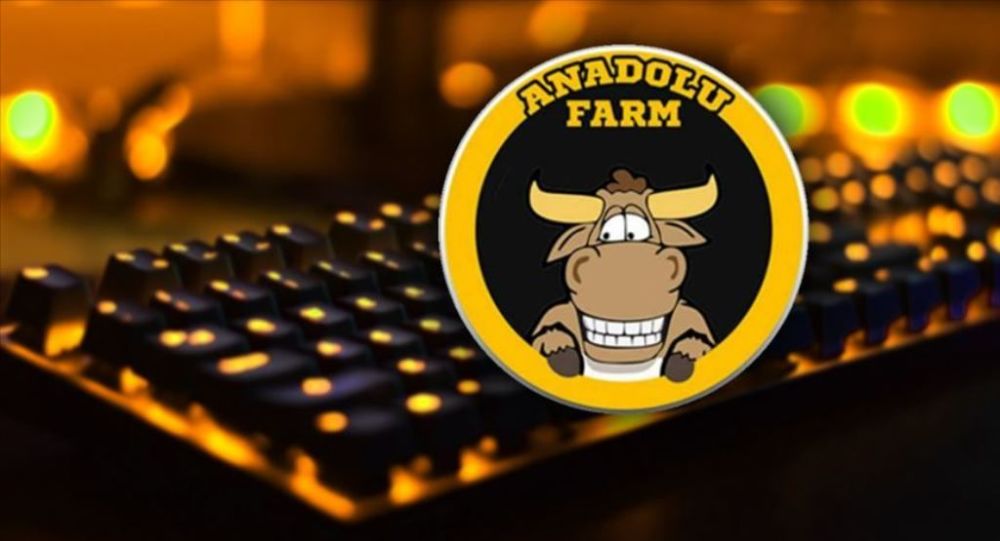 Ministry of Customs and Trade, which examined structures like Çiftlik Bank, concluded that Anadolu Farm was a chain of happiness and filed a criminal complaint about its activities.

According to the report prepared by the expert, Ekolium Bilişim Yazılım Agriculture Animal Husbandry Automotive Tourism Food Restaurant Industry Trade Joint Stock Company (Anadolu Farm) collected a total of nearly 90 million TL over the game. 3 thousand 367 members, who filed complaints about the company and demanded the collection of their money through the enforcement channel, deposited 66 million 200 thousand liras to the company. 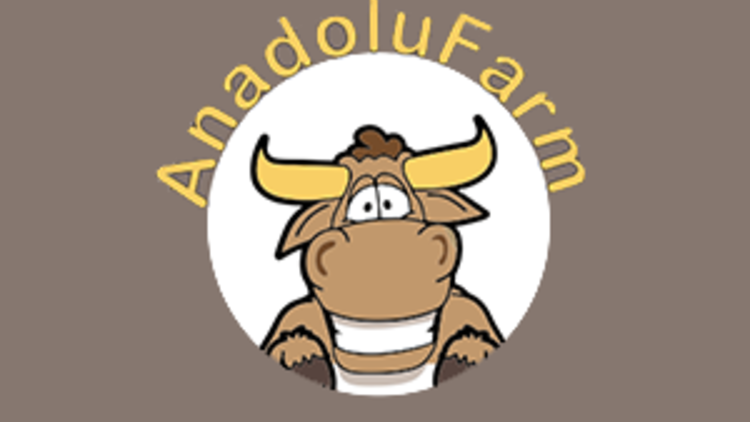 The organization gave franchise to 25 people within the pyramid system. These dealers were also providing sub-dealers to others. With the game played in the virtual environment, 3 million of the 8 million 400 thousand TL obtained from 200 members was paid back to the users on the grounds that they made a profit.