Very fast cameras are used to capture the movement of light. The basic logic in these cameras is to save a frame of image to each sensor. In this system built with semiconductors, it is possible to take millions of photos in seconds.

In China, Lidai Wang of City University of Hong Kong and Feng Chen of Xi’an Jiaotong University developed a system that records each frame on the same sensor but with different random tags. Thus, images can be separated from other different frames. 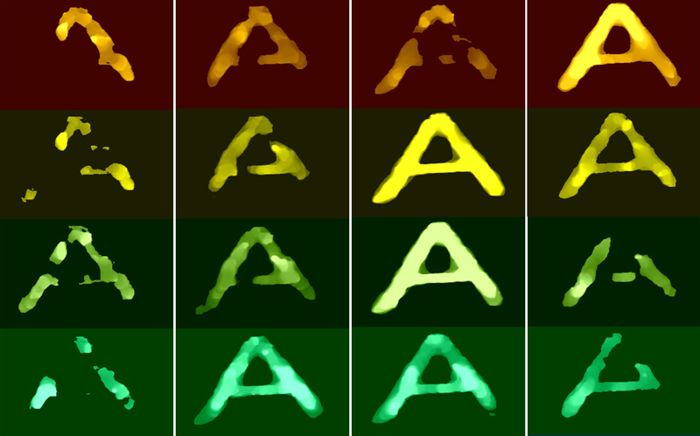 Thanks to this technique, a camera sensor can record photos up to 60 frames. The camera’s speed of taking pictures reaches almost 4 trillion frames per second. This allows you to see the movement of light.

The research is expected to serve more than just tracking the movement of light. For example, it will be possible to examine cases such as the reaction of the tissue with the laser during the surgery by recording them frame by frame. The areas where the new camera can be used will expand over time.

The research by Chinese scientists was published in the journal Physics Review Letters. You can watch the images taken by the camera from this link.