About Technology
Home Life 450 Years of Live Broadcast from WWF

Plastic waste poses a great risk to all living things in the world. Plastic wastes, which can stay in nature for 450 years, cause great harm to both animals, plants and us humans due to the substances they contain. Plastic waste, sometimes found even in the stomach of whales; It pollutes sea waters, fertile lands, and every place imaginable. As such, the World Wildlife Fund (WWF) has launched a remarkable event for plastic waste. The event, initiated by WWF, started on March 30 and 450 yearsit will last.

The reason why the event, which was started in Lisbon, Portugal, lasted 450 years, is that a plastic waste pollutes the world for 450-500 years. Coming to the subject of the event; This event, which was started jointly by WWF and a company called NOSSA, is a live broadcast. Only one plastic bottle is displayed in this live broadcast, which was made to draw attention to the damage caused by plastic waste pollution to the world. 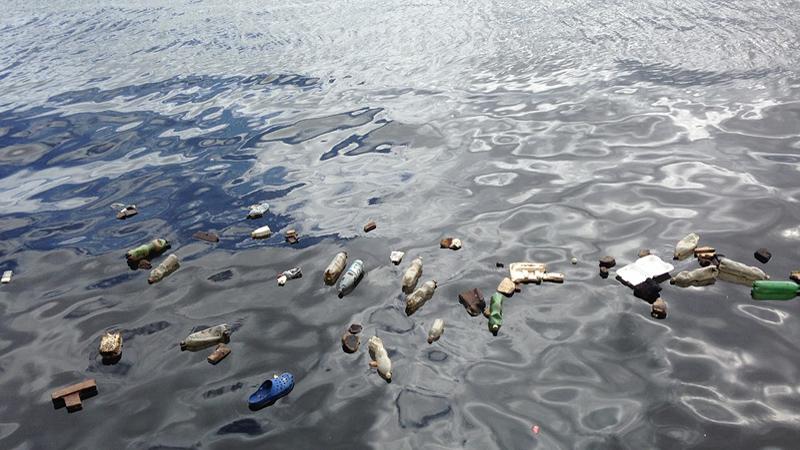 A website was created for this initiated event. You can watch the live broadcast from this website. There is also a counter on this site. This counter shows how much time is left for the live broadcast to end. You can access the website created by WWF for this event here.

With this live broadcast, which attracted great interest on social media, WWF also launched a signature campaign. The subject of this petition is a call to governments and states. WWF wants states to take action on this issue internationally. You can join this petition, which targeted 500 thousand people in the first place, by clicking the ‘SIGN IN’ button, which you can see in the image above, on the website. For now, the number of people signing this petition has reached 491 thousand.