HBO production Game of Thrones, which returned to the screens with its last season a few days ago, provided important details about the progression of the story, although it was not full of action with its first episode. The final season, which signals the war from the first episode, seems to often surprise the audience.

In addition to the main characters in the main focus of millions of viewers, there are some important characters that do not attract much attention and seem ineffective even if they attract attention. In this article, we will talk about 5 characters who are likely to play a major role in the final season of Game of Thrones. 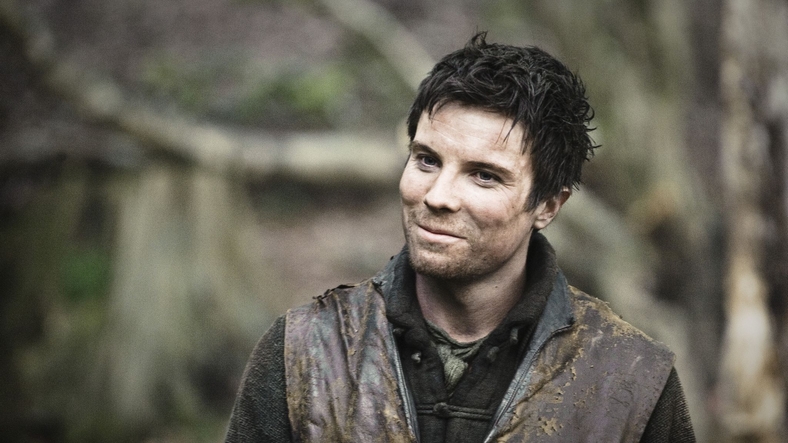 Gendry, who we know as the illegitimate son of Robert Baratheon, is in the books of Game of Thrones, although his signals have not yet been given in the series. very important character. Gendry, who actually has Targaryen blood, is also one of the most skilled blacksmiths in Westeros.

Gendry, who does not attract much attention in the series compared to his important position in the books, may appear as Jon Snow’s assistant in the new season. It would be a mistake if Gendry, who has the right to the throne according to the procedure in the book, did not support the king Jon Snow. 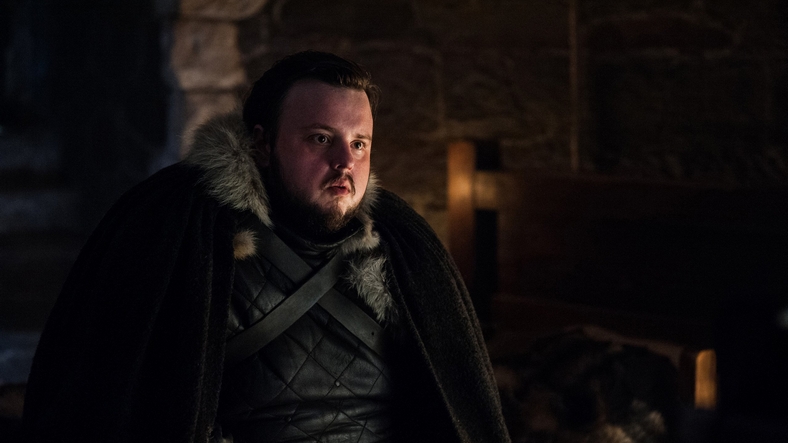 Samwell Tarly, who wrenched us with the emotional scene in the first episode, will undoubtedly be one of the most important characters of the last season. Samwell, who is an expert witness with his knowledge and endless curiosity, may be the most important weapon in Jon Snow and Daenerys Targaryen’s war with the Night King. 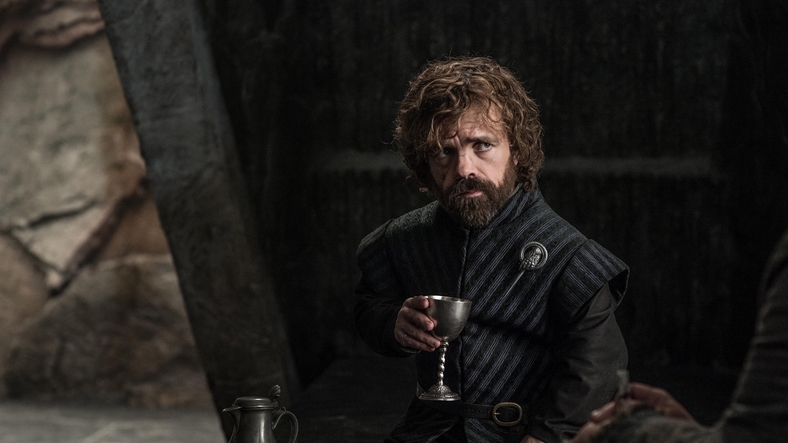 Tyrion, who had a big role even in the first seasons, will have a completely different role in the last season. Question marks about Tyrion’s parents, who have been wondering whether he has Targaryen blood since last season, are still in mind. Considering that he has been close to a dragon before, we can see Tyrion Lannister in many different places this season. 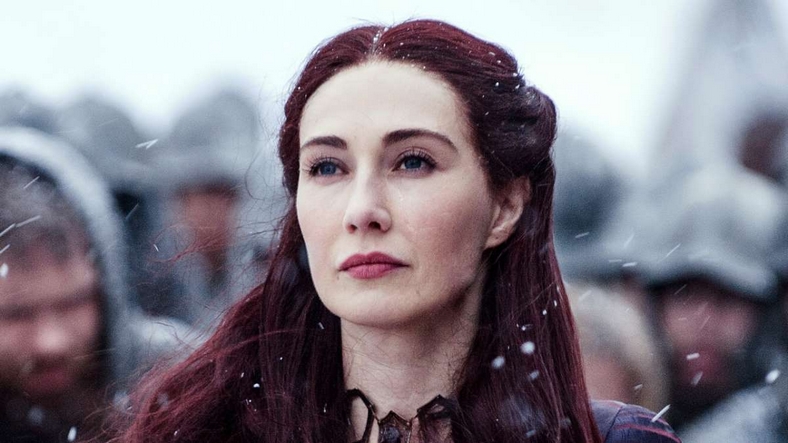 Melisandre, who played a major role in Jon Snow’s return to life, does not appear in the first episode of the last season, but Jon and Daenerys’ He may be one of his biggest supporters. Melisandre, who previously mentioned that combining fire and ice is a task, seems to be coming up a lot this season. 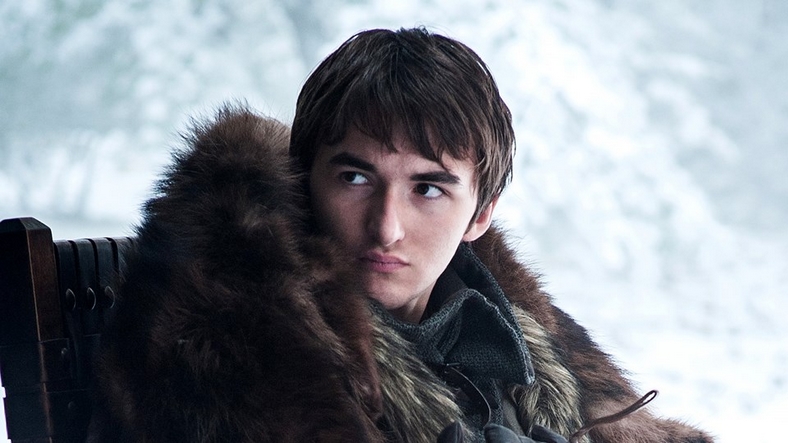 The successful production of Game of Thrones, which has the world’s largest budget and locked millions on the screen, will undoubtedly say goodbye in a way that we will talk about for years. We’ll see what happens in Westeros in the coming weeks. Let’s remind once again, winter has come!