Toyota’s timeless high-performance car Supra was redesigned in 2019. The new Supra, which preserves the classic Supra structure but has much sharper lines, attracted great attention from car lovers. Supra, which took the track to test the accuracy of the acceleration data published by Toyota, proved that the data was correct. In the video published on YouTube, it is possible to see that the Supra reaches 0 to 200 kilometers in about 16 seconds. Here is that video;

If we come to the technical details of the vehicle, a 3-liter engine of BMW production was used in the Supra. This engine is 6 cylinder. With 340 horsepower, the Supra can produce 495 Nm of torque. 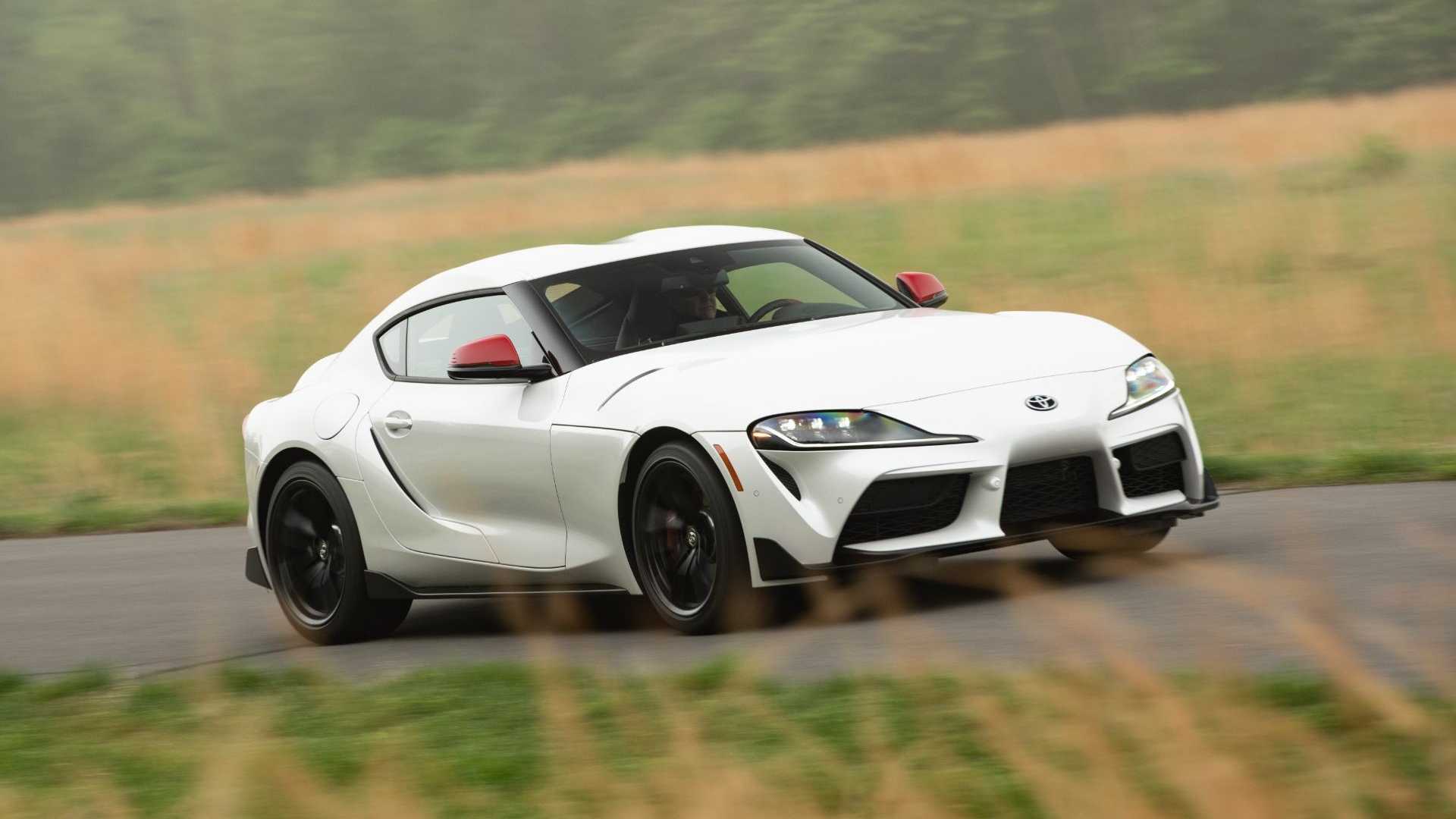 In addition, a new version for the 5th generation of Toyota Supra is on the way. The company continues to work on this model, called the Supra GRMN. It is not yet known when the Supra GRMN will be released.