Turkey’s rich natural resources become the subject of discussion in every new discovery made. newly found and Petroleum detected in Adana It is possible to approach the discovery of resources such as natural gas and boron, especially from an economic and political point of view. However, this time the debate is not so serious.

Twitter humorists stepped in when former Ankara Metropolitan Mayor Melih Gökçek solemnly relayed a humorous post by journalist Murat Muratoğlu on Twitter. The event grew independently of the economy and politics, and ” 6 billion dollars worth of jellybean reserves were found”joke brought us the social media comedy that we haven’t seen recently and missed a little bit…

Upon this sharing, Melih Gökçek made the following statement on a local TV channel in Ankara: 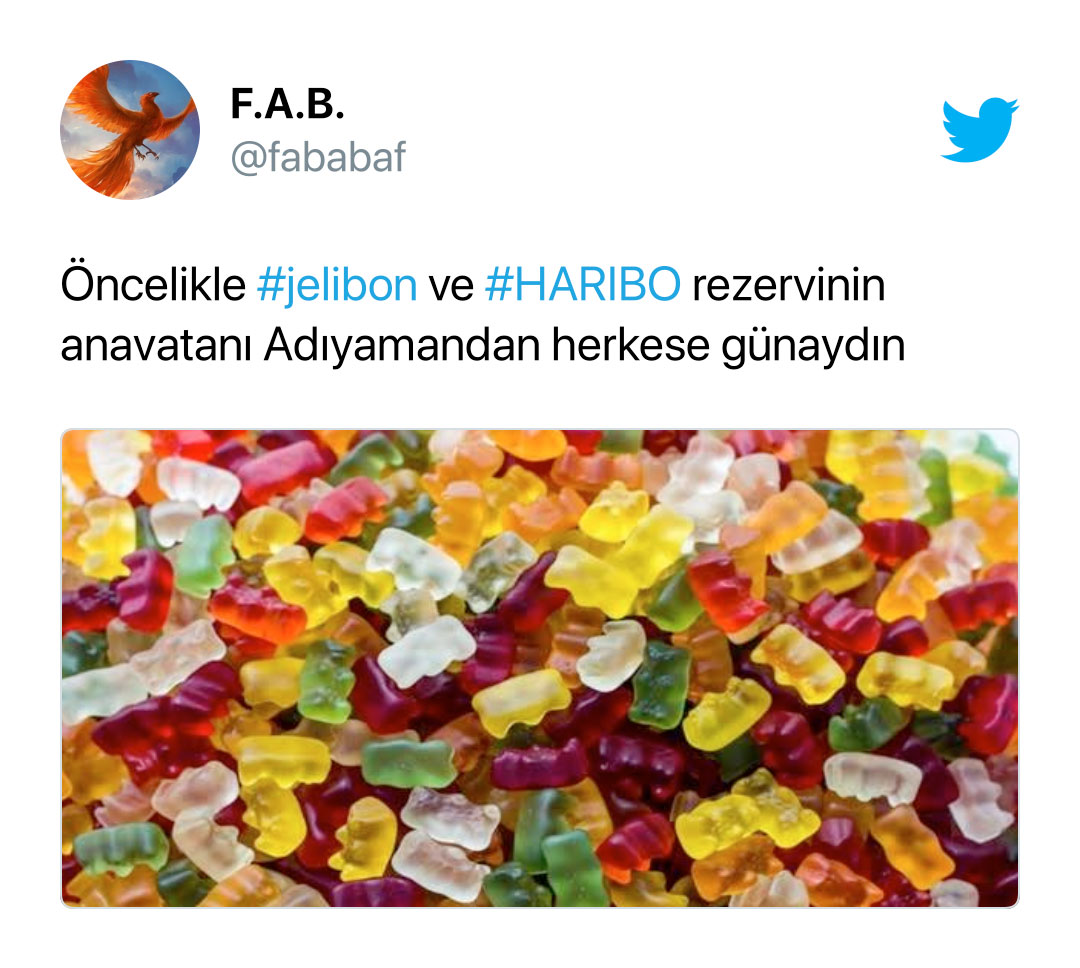 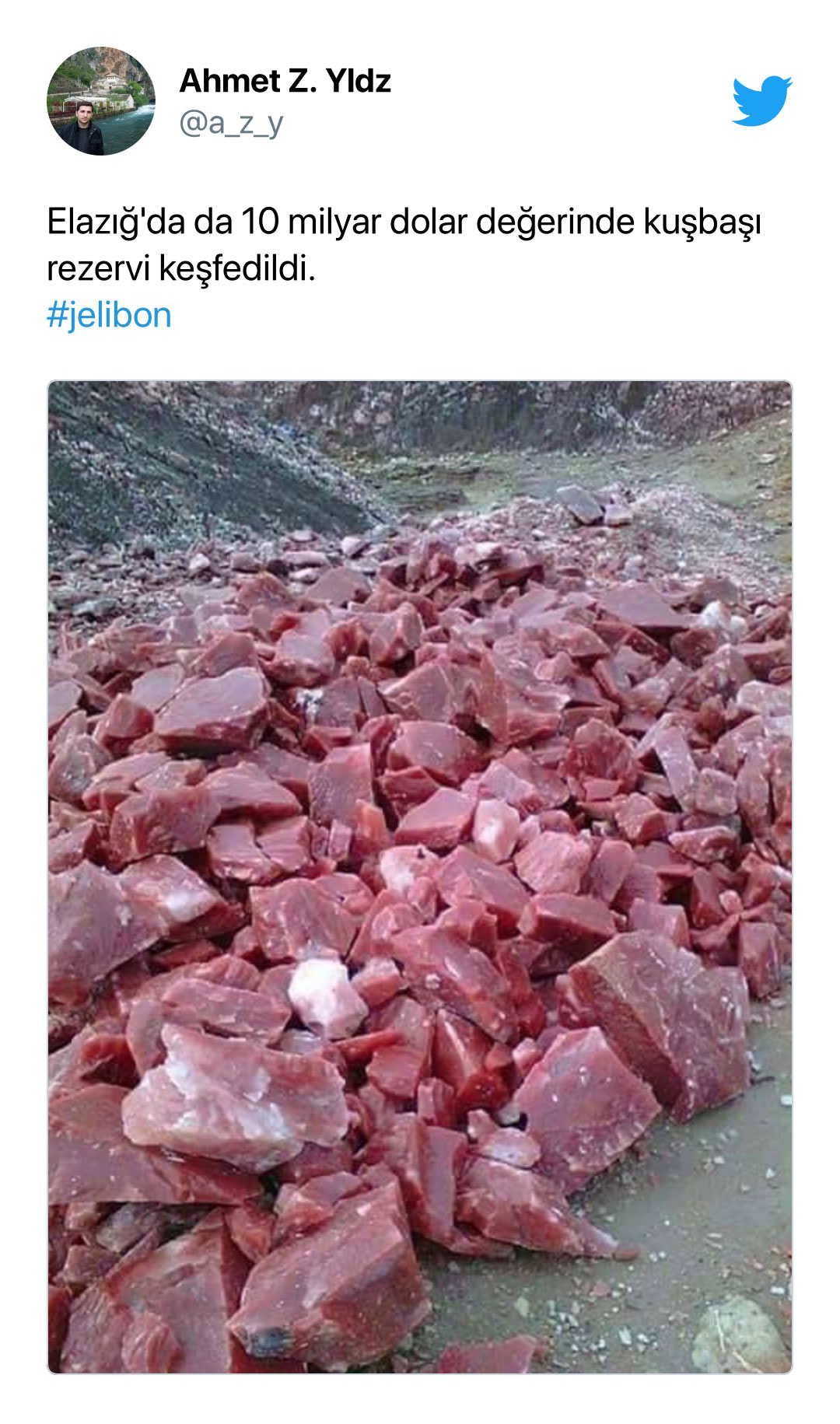 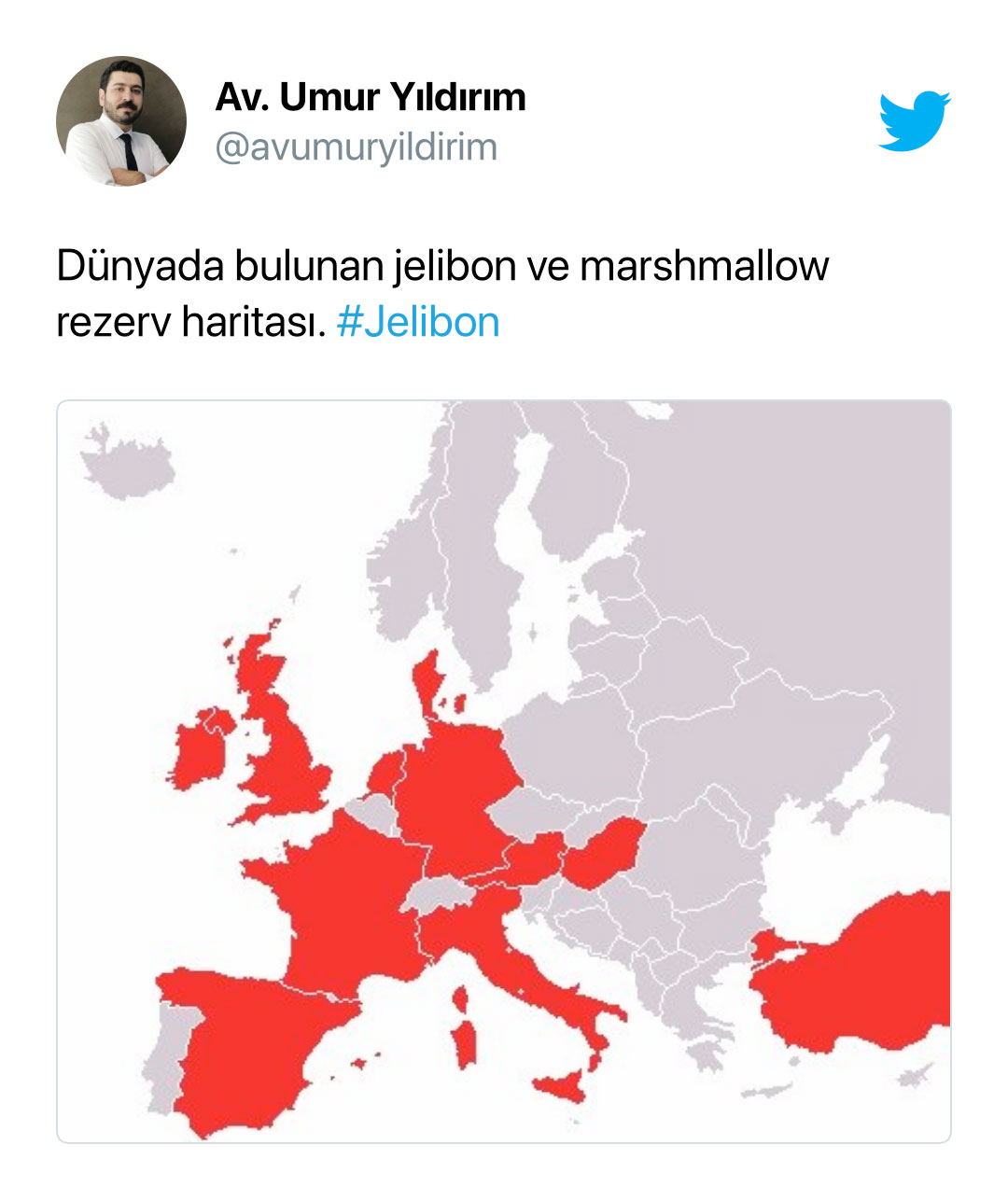 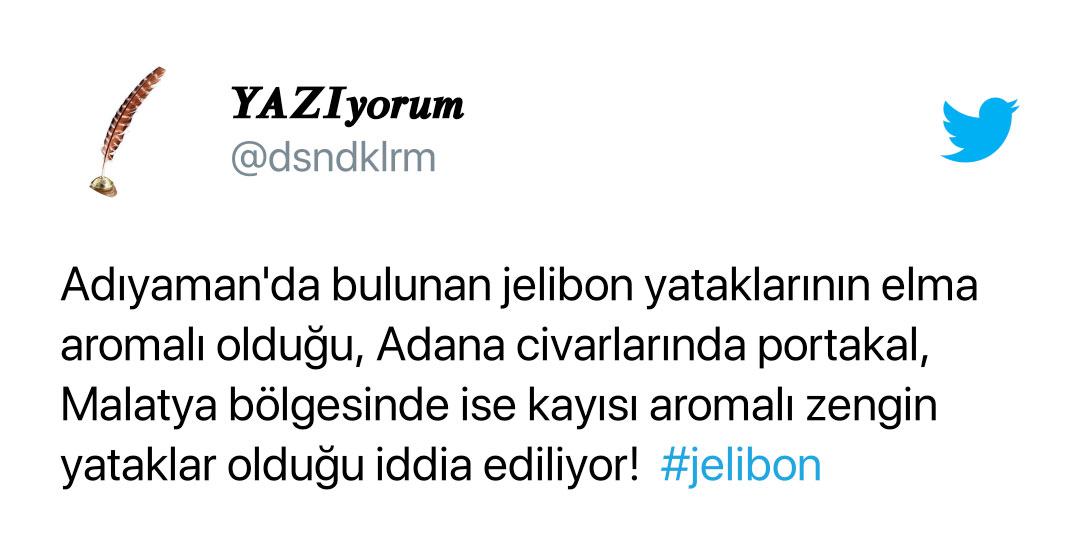 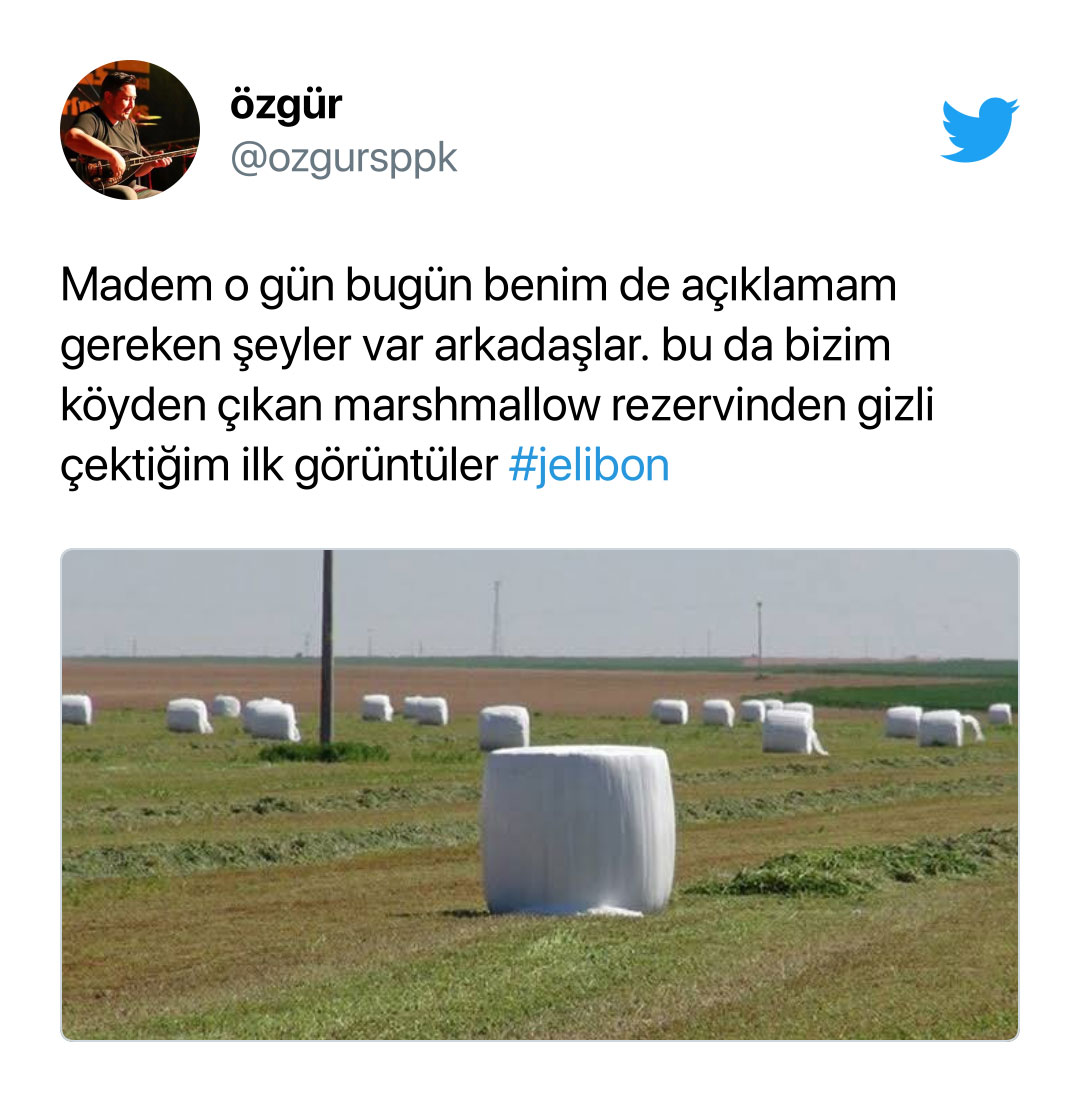 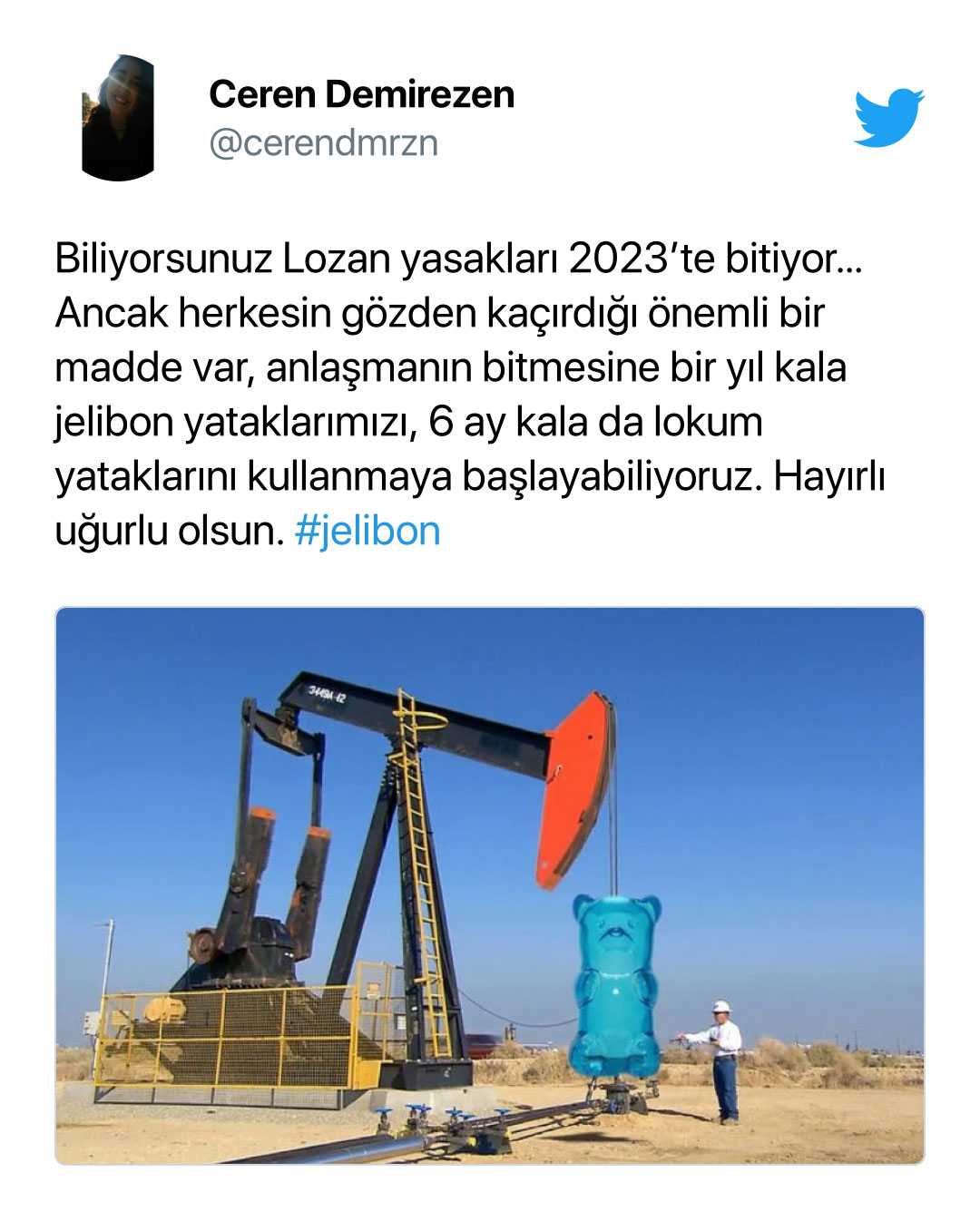 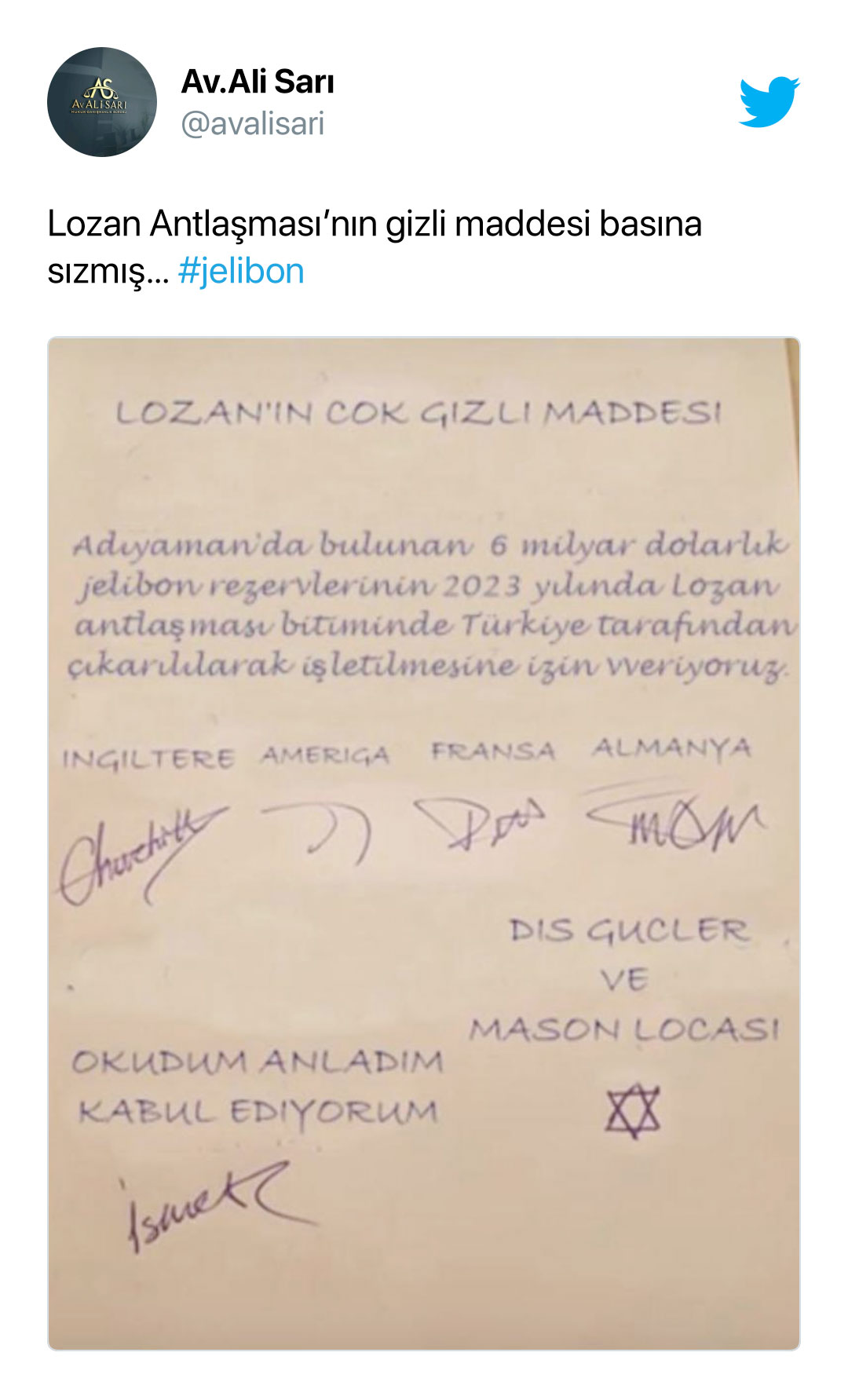 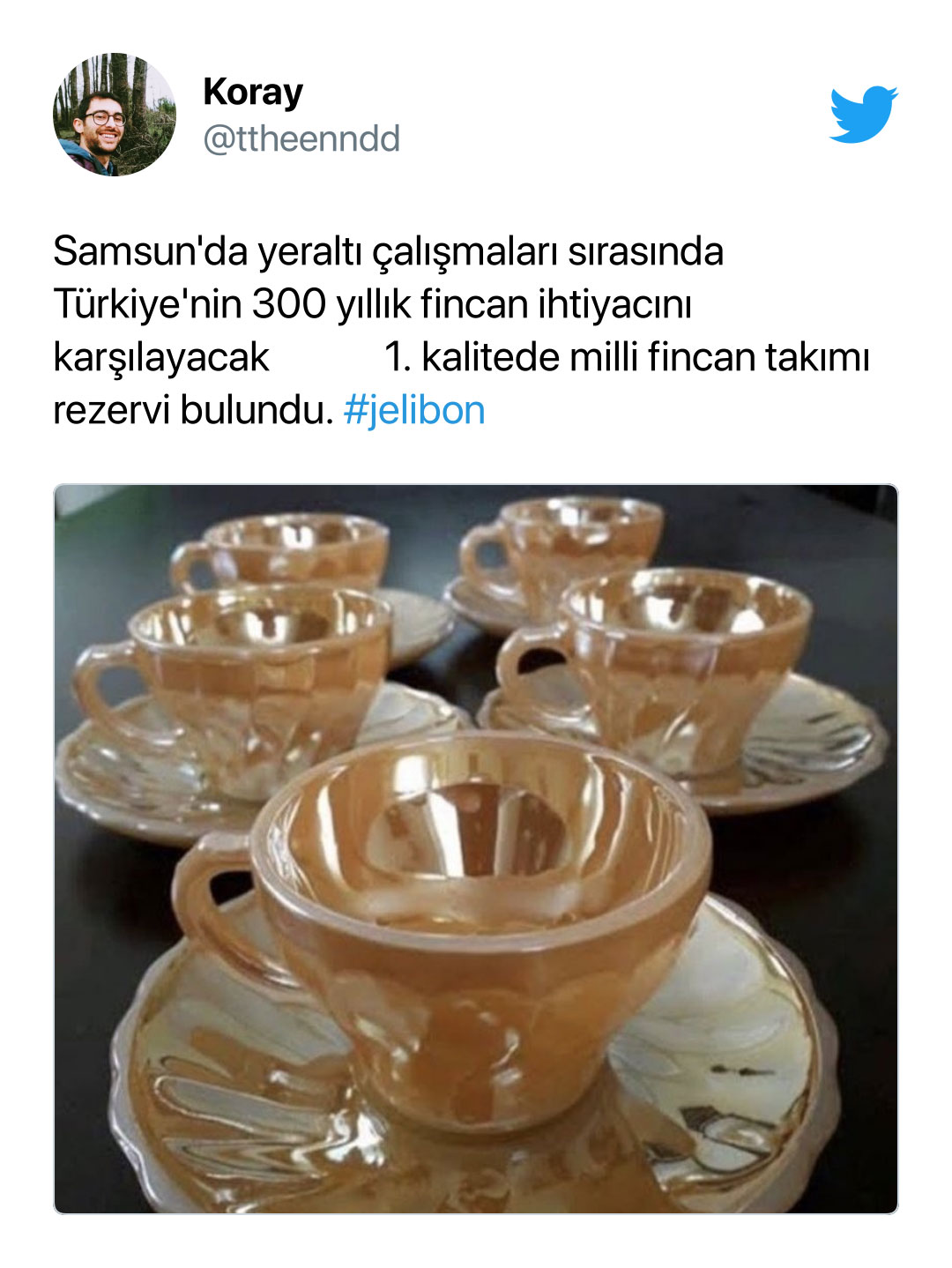 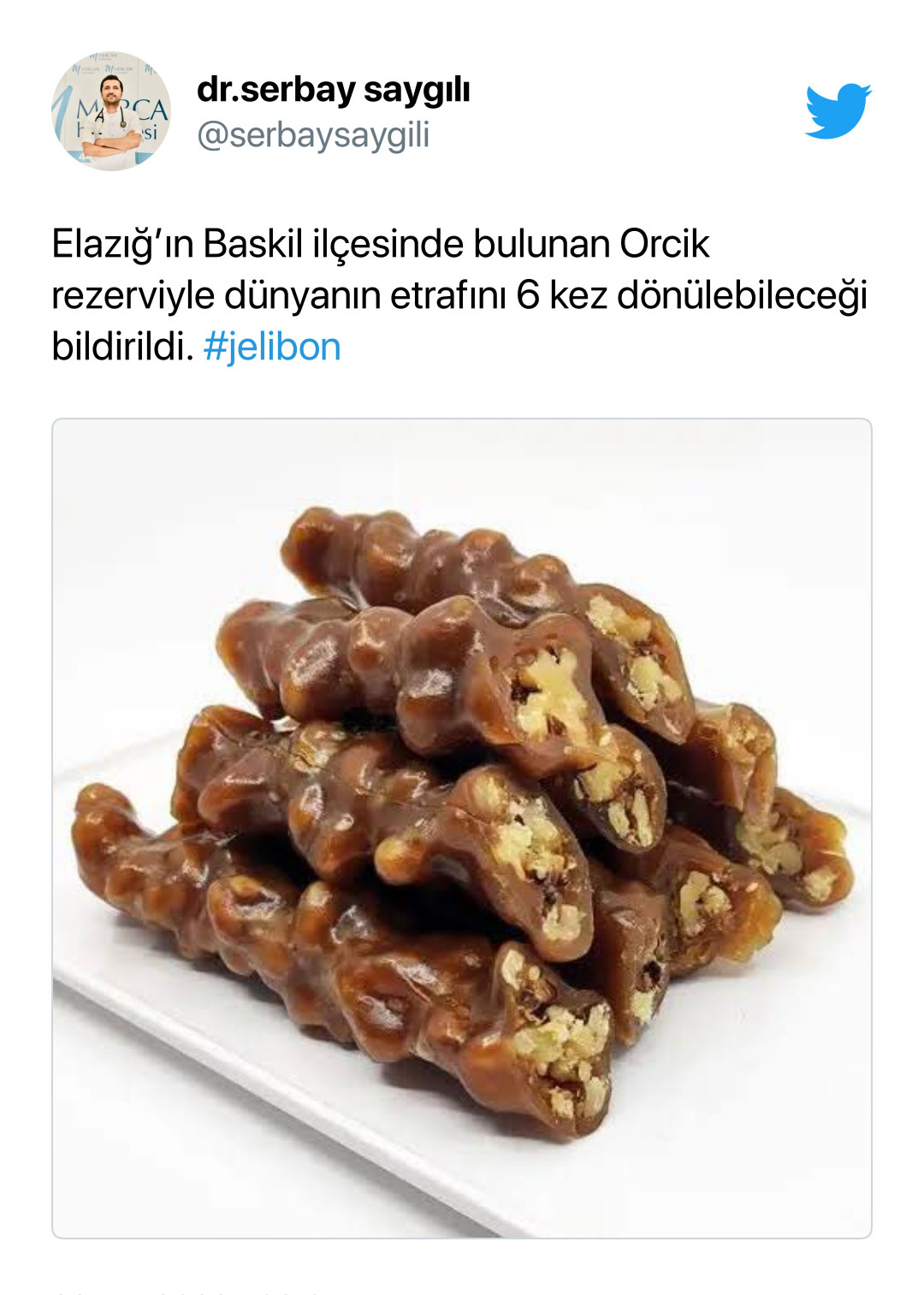 Let’s give additional information to those who are wondering: Jelly beans are produced from beef gelatin, while beef gelatin is made of a substance called gelatin in the bones… This gelatin turns into jelly dough after a series of chemical processes including sugar and flavors. This dough takes the form of today’s popular candies with various molds.