OnPlus, which has wreaked havoc on the market for years with its flagship killer definition, has made its new move. OnPlus 7 and 7 Pro became official yesterday. The company’s best smartphone challenges its competitors in the market. We see a device with one of the most ambitious strategies of all time, especially with its price.

Let’s take a closer look at this beast. 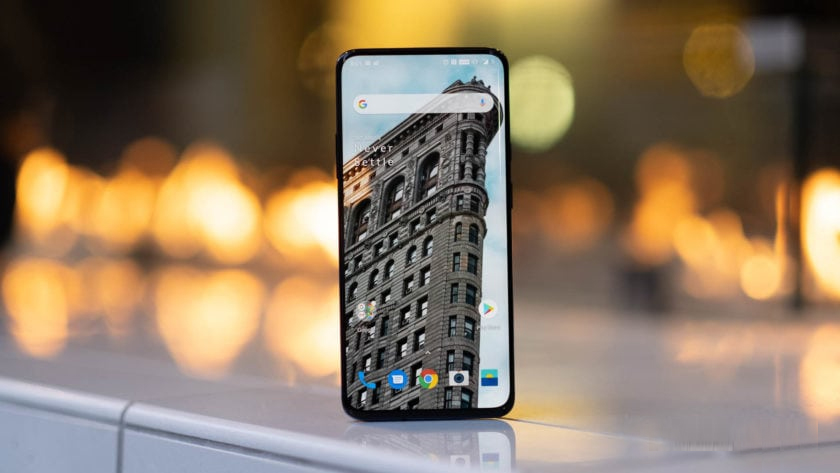 The OnePlus 7’s display is notchless and minimally designed for as low a screen-to-body ratio as possible. The 7 Pro has a waterdrop notch on the screen, just like the OnePlus 6 and 6T.

The most striking feature other than the screen design is that both devices have a 90 Hz refresh rate. While other phones on the market have this refresh rate at 60 Hz, the OnePlus 7’s images look 50% more fluid. It is possible to say that OnePlus 7 will be unrivaled in terms of screen experience. Because the AMOLED panel is produced by Samsung, which also supported Apple for the iPhone X for a while on the screen. 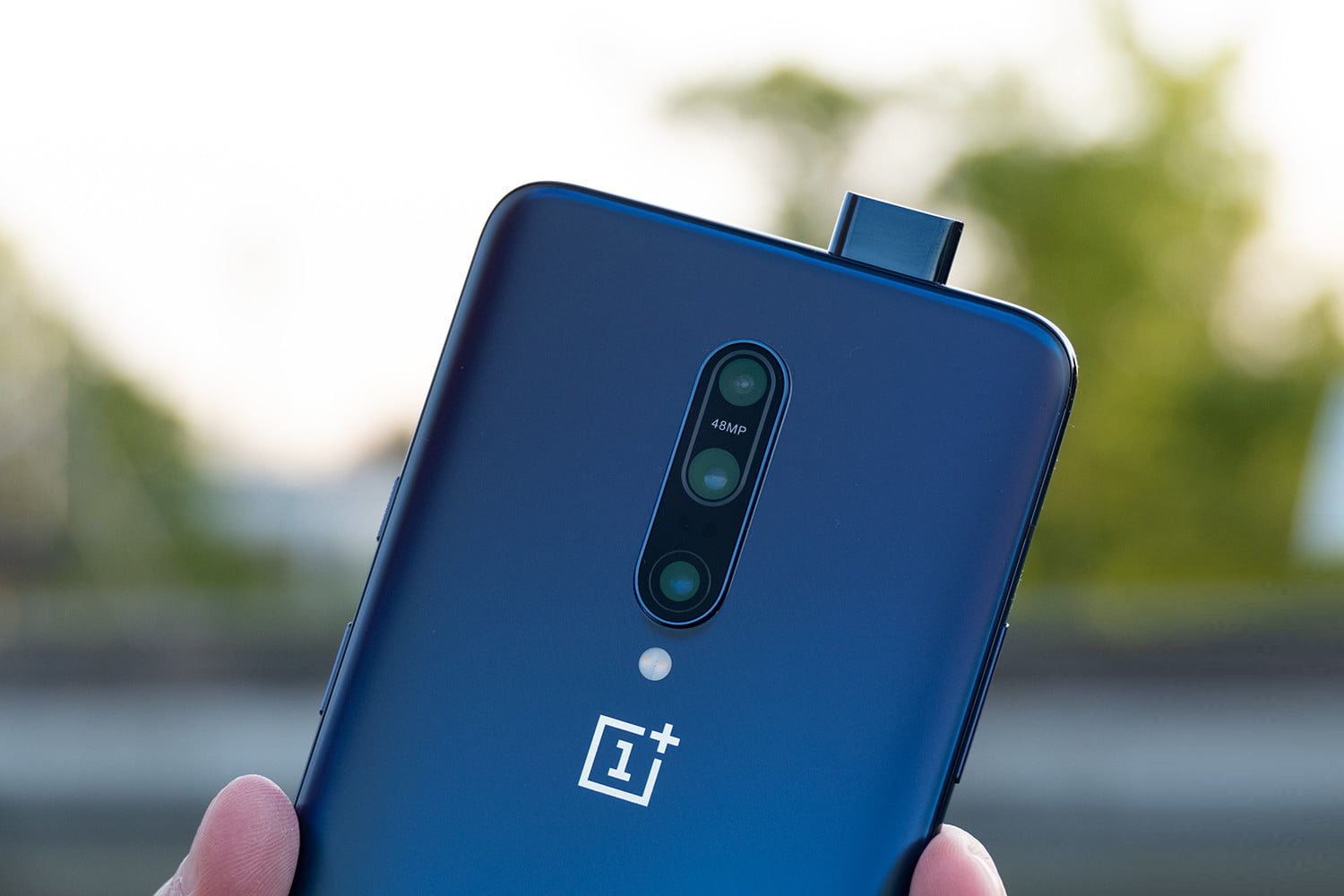 According to the DxOMark tests, OnePlus 7 scored 111 with its overall camera performance and ranked 3rd. The device, which has 118 points for photography only, has 98 points for video. It sets a stone against its rivals, especially with the points it gets in autofocus and colors. It has a serious performance in the same issue in terms of texture clarity and shadow toning.

OnePlus 7 Pro has 2 8 MP telephoto and 16 MP ultra wide angle lenses with 48 MP resolution and f / 1.6 main camera sensor. The rear camera performance is dazzling. As a matter of fact, on the front camera, it ranks 6th with 86 points. This score prevents OnePlus 7 from reaching the top in the overall evaluation. We turn our eyes to the front camera of the OnePlus 7T, which will be released later this year.

OnePlus 7 has two 48 MP + 5 MP rear cameras, while the front camera sensors of both devices are of the same quality. 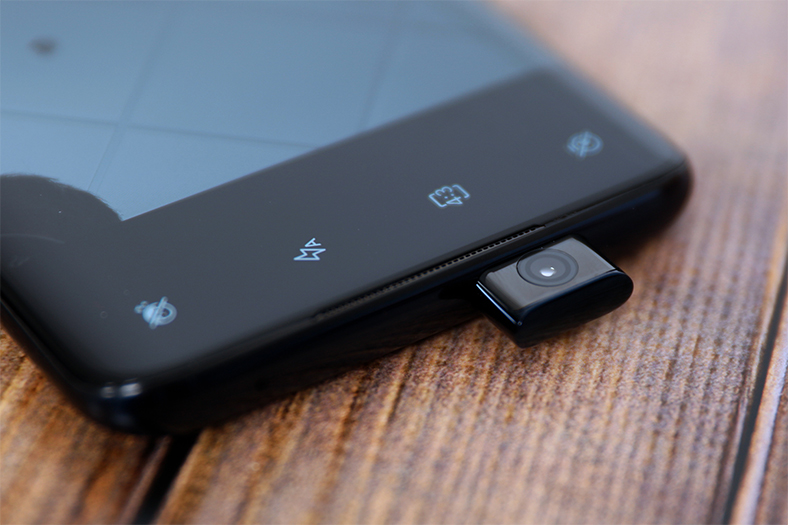 The most important difference of OnePlus 7 from 7 Pro is its Pop-up camera. This camera design ensures that there is no notch on the screen. However, with a mechanical hardware, it negatively affects the service life of the device. According to OnePlus, the Pop-up camera slide can withstand 300,000 opening and closing times. The opening speed is even shorter than the opening of the camera application of most smartphones. When opened, we see a 16 MP f / 2.0 camera. If the aperture had been slightly lower, this camera would definitely have ranked higher on the market.

The most important innovation offered by the company in this regard is the automatic closing of the Pop-up camera when the device falls. As soon as the sensors detect that the phone has been dropped, the camera slide closes. In the meantime, if you try to close the sled by pushing it with your hand, a warning appears on the device screen and says “Please do not close it manually, you may damage the sled”. The working system is like the disc partition of DVD players that we used in our homes. 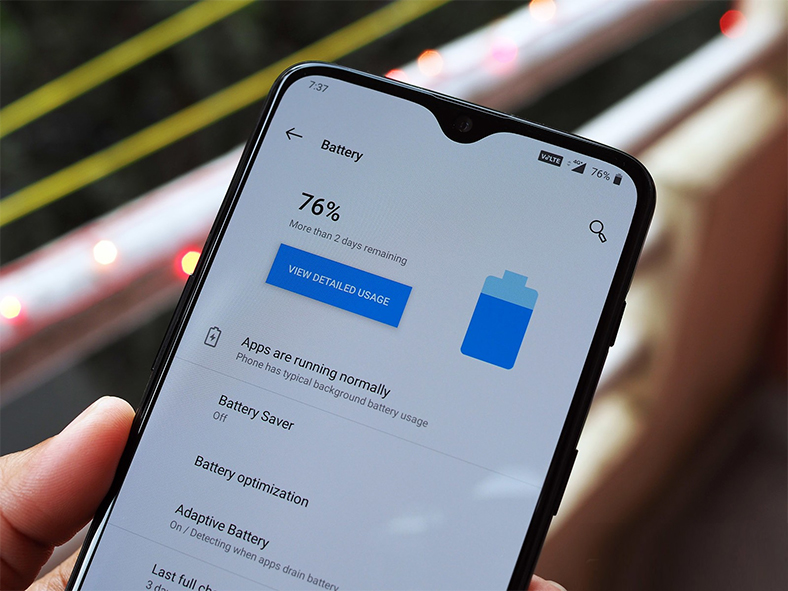 The OnePlus 7 Pro has a 4,000mAh battery, while the OnePlus 7 has a 3,700mAh battery. Although Samsung devices are currently at the forefront of durability, OnePlus promises these batteries almost equal to the Galaxy S10 family. Screen refresh rate and resolution are energy enemies. Despite this, OnePlus needs to teach its competitors a lesson on batteries. Especially the energy efficiency of the Snapdragon 855 and the refreshes of the Android Q version in this regard may cause OnePlus 7 to step forward over time.

Of course, these innovations also apply to other manufacturers. If Apple or Samsung takes a step towards the battery, then we will experience the real change. 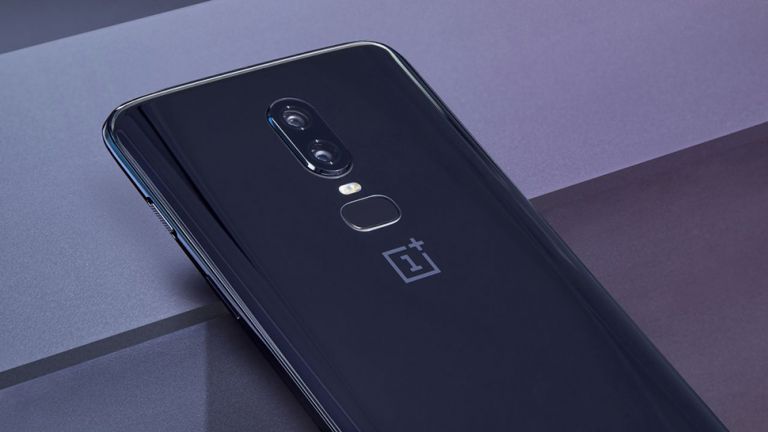 5G will soon become a standard for manufacturers. In this regard, Apple and other lagging manufacturers need to attack as soon as possible. 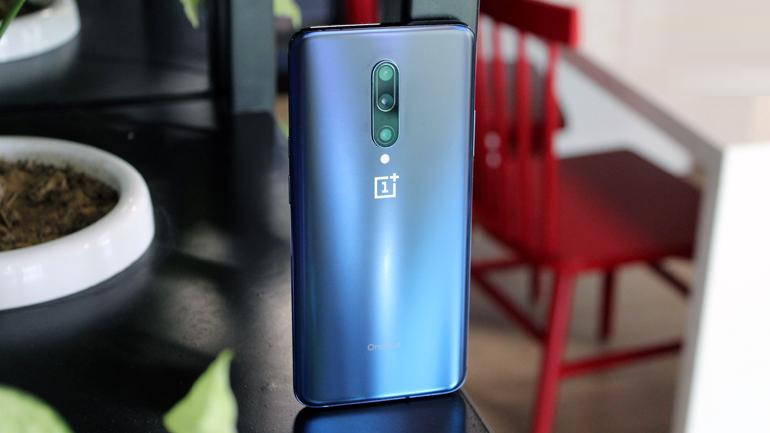 We came to the place where the zurna not only sounds like a bell but also makes a kemençe… The psychological price threshold in the smart phone market has exceeded 1000 dollars in dollar terms and 6000 TL in TL terms. In such an environment, the prices of all flagship devices continue to increase exponentially, while the label of OnePlus 7 was very surprising. The device has a price range ranging from $ 640 to $ 750. It’s pretty close to its competitors, but hundreds of dollars cheaper than competitors like the iPhone XS Max. If OnePlus meets its promises for the end user, it can break sales records.