In addition to the many benefits of developing technology, it is a sad fact that it confronts us with the problem of charging. Although the batteries go a little further with each new smartphone, this development is absorbed thanks to the increased usage rate.

In this article, we will take a look at smartphones that blend battery size and performance, which is one of the most important factors when buying a new smartphone. 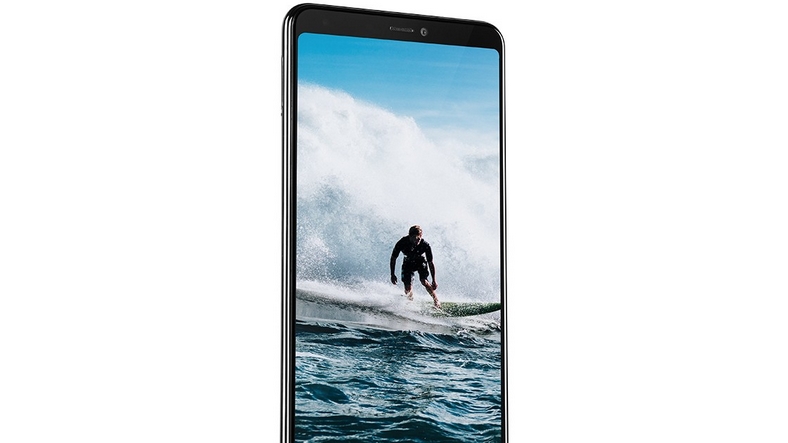 Reeder’s new smartphone, the only domestic manufacturer of our list, is a full price performance phone with the features it offers. Emerges. To reach the technical details of the device, you can take a look at the related news below. 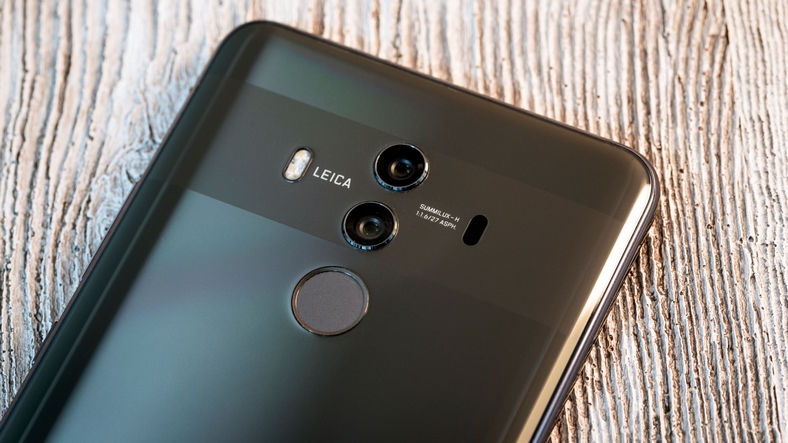 Mate 10 Pro, which has many rivals at the same level, is a very adequate smartphone with its 4,000mAh battery. If you are a detailer about the battery, the Mate 10 Pro will not let you down. 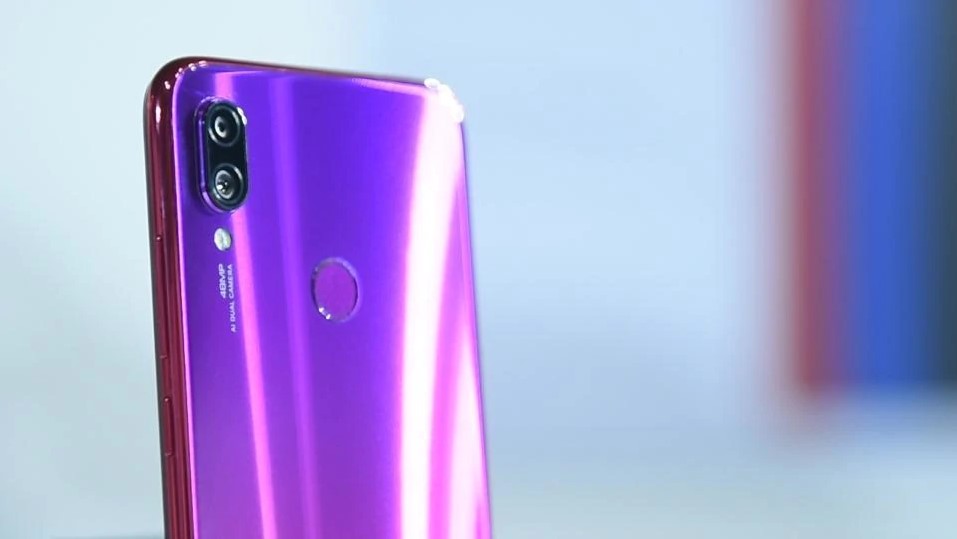 One of the most successful devices in our list in terms of price performance Redmi Note 7. Redmi Note 7, which has a good battery, is one of Xiaomi’s ambitious devices. 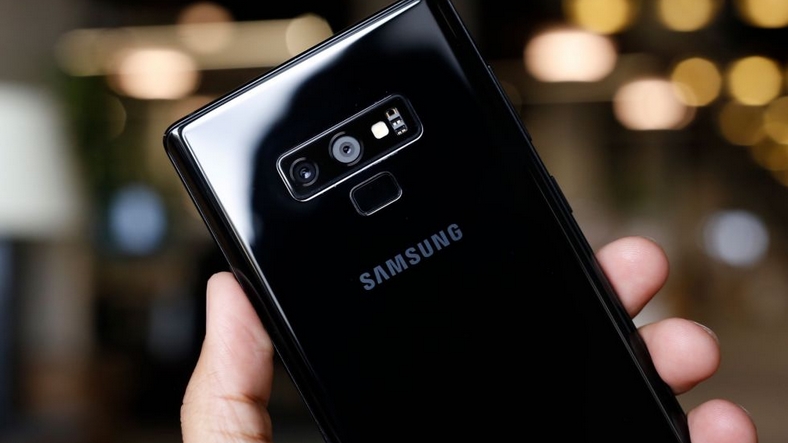 We expect to see the Note10 in the near future, but in that time Note9 is also enough to please the consumer. Powered by a 4,000mAh battery, the Note9 will be an adequate device even when the Note10 comes out. 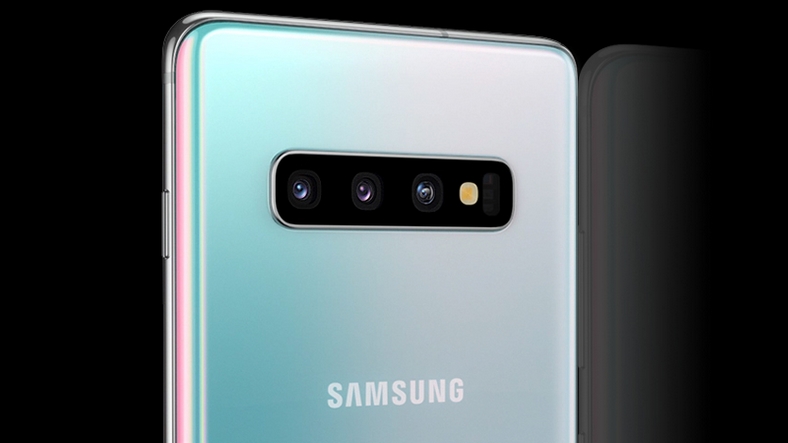 The S10 Plus model of the Galaxy S10 family, which left its mark on MWC 2019, is also in the battery field with its developing technology. aims to satisfy the consumer. 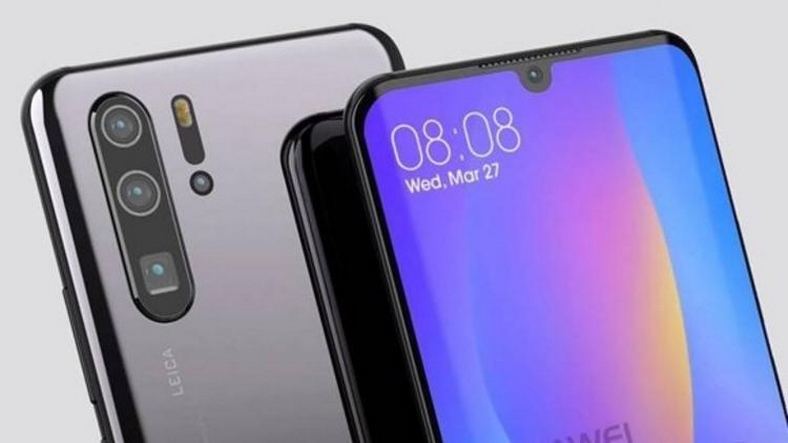 Huawei’s most popular device this year, the P30 Pro, in addition to carrying the industry’s best zoom technology, is also a battery issue. very ambitious. 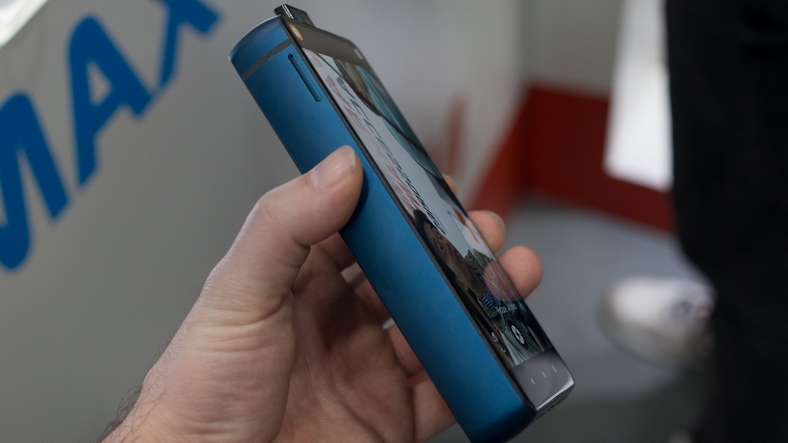 One of the most popular battery brands in the USA and the world, Energizer’ Power Max P18K Pop, the brick phone of the company, which fell like a bomb on the agenda, draws attention with its 18,000 mAh battery and huge appearance. We did not include him in our list because it would not be a fair competition.

As we mentioned at the beginning of our article, many different lists can be created in this category. Considering that 2019 was very productive for the smartphone industry, we can easily say that this list will be renewed. You can follow us for more lists of this type.