Codes developed throughout history have been used to encrypt data and only be understood by relevant persons. Some of these codes have been solved, some have not. One of the most mysterious of the undeciphered codes was the Voynich code, which researchers, linguists and software failed to decipher before.

According to the article published in the Journal Romance Studies, University of Bristol researcher Dr. For two weeks, Gerard Cheshire was able to successfully decipher the codex of the text, using lateral thinking methods and linguistic subtleties. Thus, he achieved great success in his field.

Stating that he was very excited when he deciphered the text, the doctor said that the content was much more interesting than imagined. For example, the nuns who completed the text made references to Maria of Castile, Queen of Aragon.

The text is also important for the history of languages ​​and linguistics. The fact that it is the first proto-Roman language dating back to the languages ​​of today’s Roman origin such as Portuguese, French, Italian, Catalan, Welsh and Romanian puts this text in a separate place. 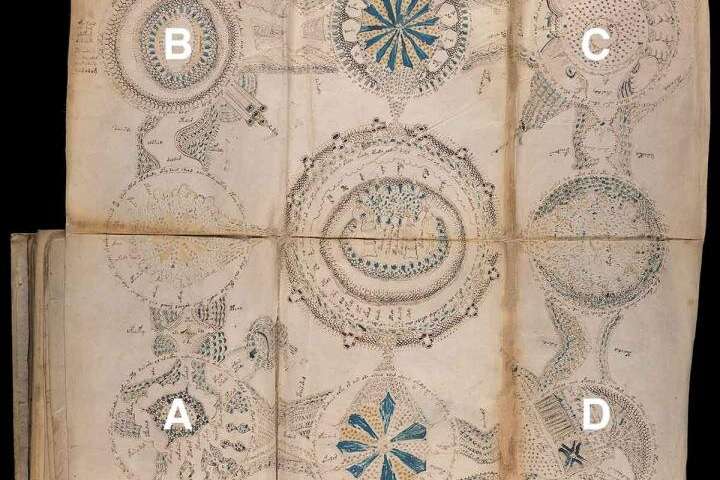 To emphasize the importance of this writing in terms of linguistics, Cheshire says that language is actually considered dead and has become intelligible again with the new study. Although some symbols in the alphabet of the language are familiar and some are foreign, the linguist has finally managed to decipher this code completely.