The era we live in today is called the age of technology. Even military or economic powers are not shaped by how much money and soldiers you have, but by what technologies you use in these areas. In the late 1990s, when this era was just beginning, while cell phones were just getting more and more common. ASELSAN, one of the most important institutions of our country,ASELSAN produced a mobile phone model called 1919.

ASELSAN 1919 was not only produced, but also as used by the president and MIT members It was also exported to many different countries. Unfortunately, we could not meet with the new models of this mobile phone, which puts Turkey’s name among the countries producing mobile phones in the world, because it did not receive support. Come, our one hundred percent domestic mobile phone To the story of the ASELSAN 1919 modelLet’s take a closer look.

The first 100% domestic mobile phone produced by ASELSAN engineers
The ASELSAN 1919 model was named after Atatürk’s arrival in Samsun.
All ringtones consisted of native melodies
The first exports were made to friendly countries
It was one of the lightest phones of its time.
ASELSAN 1919 had unique features for its period.
ASELSAN 1920 and 1923 models were also studied
ASELSAN 1919 and other models dried up before they turned green. 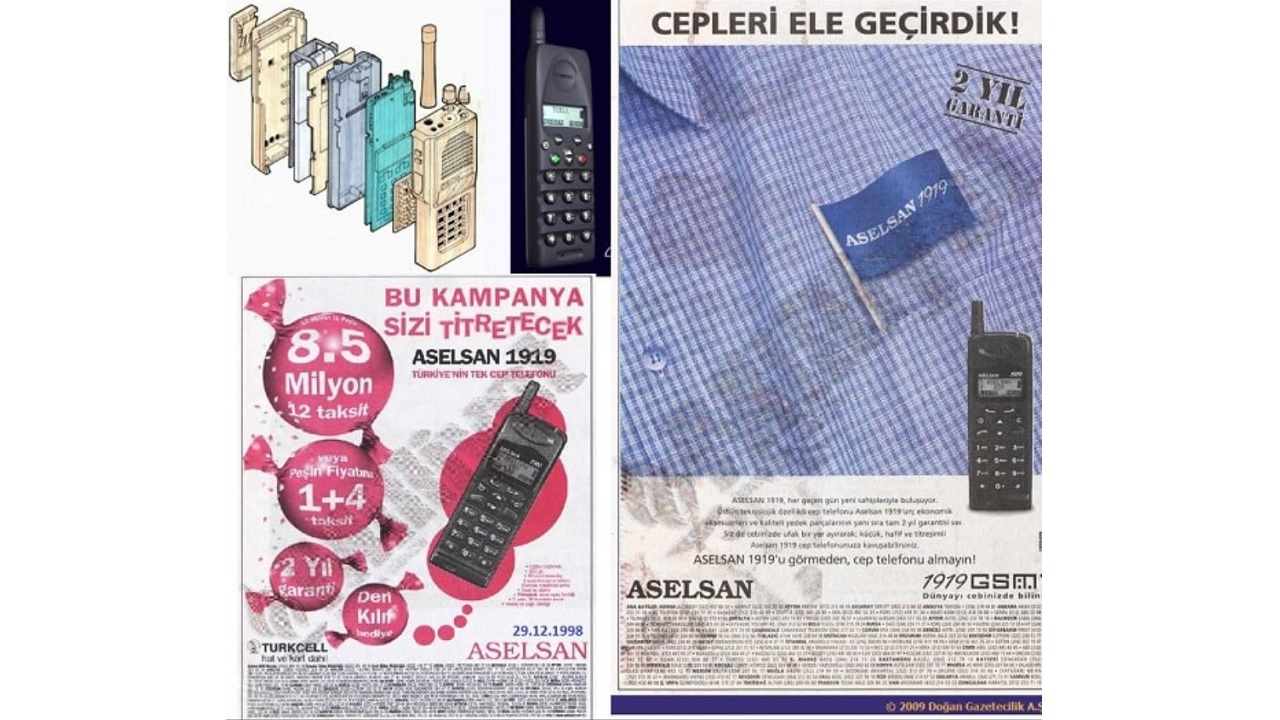 The first GSM operator in our country became operational in 1993. ASELSAN predicts that mobile phones will become more and more widespread. By establishing an engineer team of 80 people in 1994, started working on domestic mobile phones. After 3 years of work, which spent approximately 5 million dollars, the team of engineers presented the first domestically produced mobile phone of our country, the ASELSAN 1919 model, to the Turkish people.

The ASELSAN 1919 model was named after Atatürk’s arrival in Samsun:

ASELSAN 1919 mobile phone was not just a simple technology production. In the days when only a few brands were mentioned, such as Nokia, Ericsson and Motorola If the Turks made such a breakthrough, It meant printing our country’s name as one of the 9 countries in the world producing mobile phones. In other words, the Republic of Turkey was fighting a technology struggle against the world. Just as Mustafa Kemal Atatürk landed in Samsun on May 19, 1919 and threw the first spark of the War of Independence, ASELSAN engineers also threw the first spark of the technological breakthrough in our country. 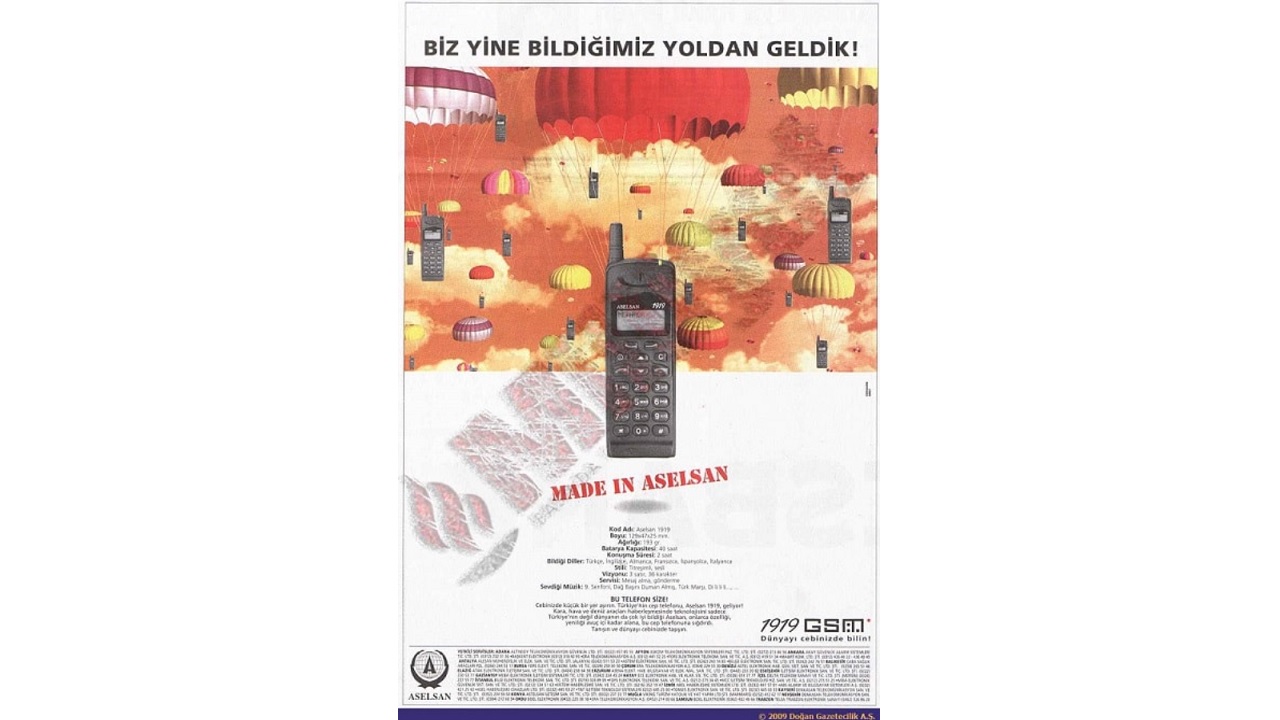 All ringtones consisted of native melodies:

The biggest signature to be put on the ASELSAN 1919 mobile phone model, which is one hundred percent Turkish production, would of course be ringtones. ASELSAN bought the 1919 model and when you look at the default ringtones You were meeting with the March of the Mountain with Smoke, the Ceylan folk song, the song Going to Üsküdar, the Harbiye March and the İzmir March. In addition, Beethoven’s 9th Symphony and Mozart’s Turkish March were among the ringtones, since it was a model to be presented to the world.

The first exports were made to friendly countries:

ASELSAN 1919 first produced 500 units. Many state officials, especially the President of the time Süleyman Demirel and the members of the MIT, were using our domestic mobile phones. Of course, ASELSAN 1919 was not produced only for use in our country. Some of the first produced models Exported to Azerbaijan and the Turkish Republic of Northern Cyprus.ASELSAN 1919, which was tested in Denmark and approved in England, was exported to more than five thousand countries in the same year. 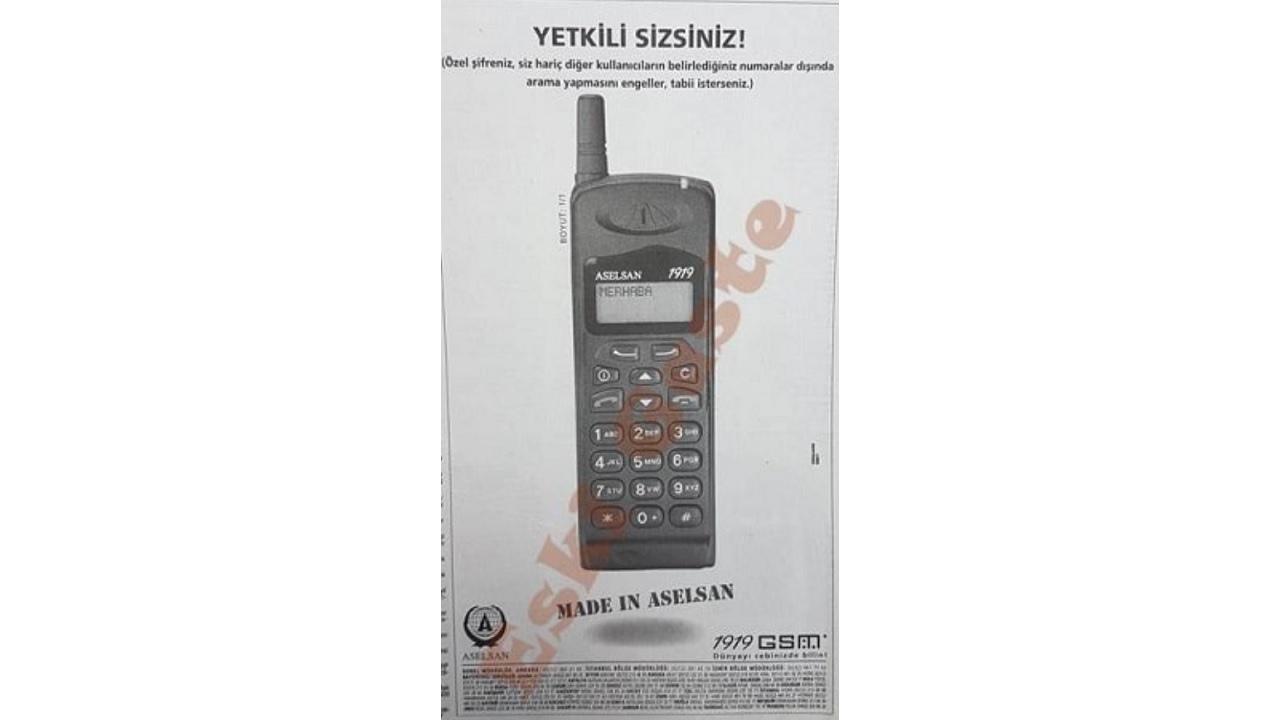 It was one of the lightest phones of its time:

ASELSAN 1919 had a selling price of 8.5 Million Turkish Liras. Model with 2 years warranty; When it malfunctioned in Istanbul, Izmir and Ankara 15 minutes,when it fails in other provinces one day repair guarantee was giving. Perhaps one of the most important features of the ASELSAN 1919 model was that it could be charged 100% in just 1 hour.

ASELSAN 1919 had unique features for its period: 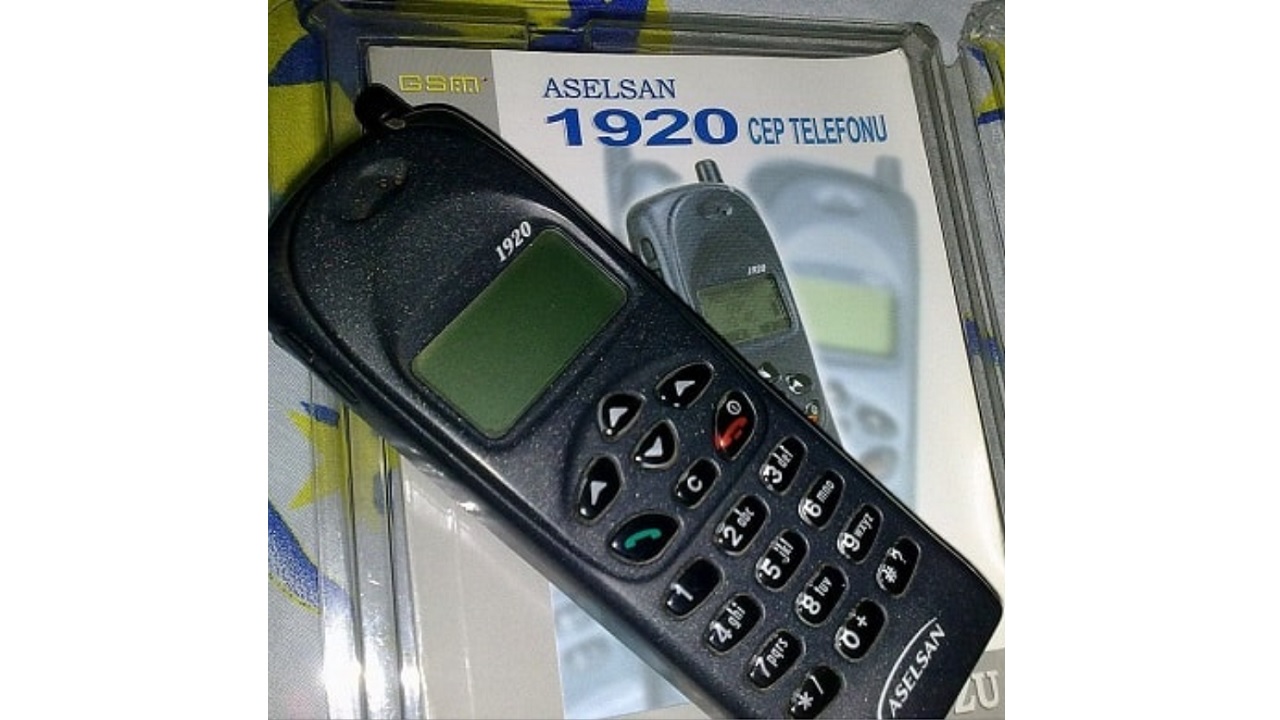 The ASELSAN 1919 model was highly appreciated both in our country and in the world. ASELSAN engineers immediately they started working on the new models of the series, 1920 and 1923. One of the Nokia engineers joined the team of engineers working on new models in the same year. For some reason, patent lawsuits have been filed against ASELSAN by international companies one after the other, about models that have not yet been released after this participation. These lawsuits were won by international companies.

ASELSAN 1919 and other models were dry before they turned green:

In fact, ASELSAN 1920 and 1923 models were also produced. However, KVK, an establishment of Çukurova Holding, which was an important force in the telephone sales and distribution market at that time, spread all over the country. It found it appropriate to distribute Nokia models, not ASELSAN models. Unfortunately, ASELSAN, which is not a private company but a state institution, did not receive any additional support at that time. Eventually both production and development stopped.

It is the first 100% domestic mobile phone model produced in our country. Interesting information about ASELSAN 1919 And we talked about his story. One cannot help but think; If our domestic mobile phone production continued without slowing down, could we use a phone called ASELSAN Pro Max at an affordable price with our forgotten domestic operating system Pardus? You can share your thoughts in the comments.