Home İnternet 8 Operating Systems You Can Try Through Your Browser

Many of us love up-to-date operating systems. They are very popular with their speed, capabilities and the services they offer to the user, but for those over a certain age, old operating systems have a different meaning.

By clicking on the titles, you can access the relevant websites. 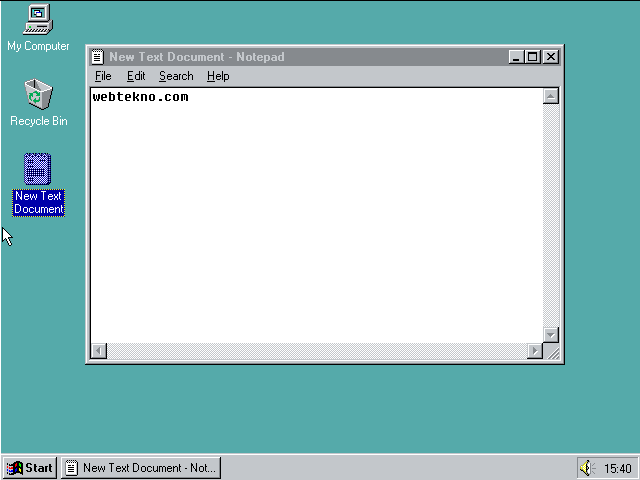 Released in August 1995, Windows 95 was the first Windows operating system whose file and disk access was not based on MS-DOS. The Windows 95 emulator, which you can access by clicking the title, runs Windows 95 OSR2. 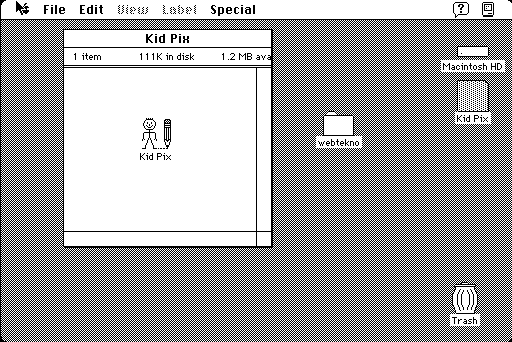 It was released by Apple in 1984. At the time of its release, this groundbreaking computer also attracted a lot of attention by offering a graphical interface to computer users. The emulator using version 7.0.1 includes MacPaint, MacDraw and KidPix applications. 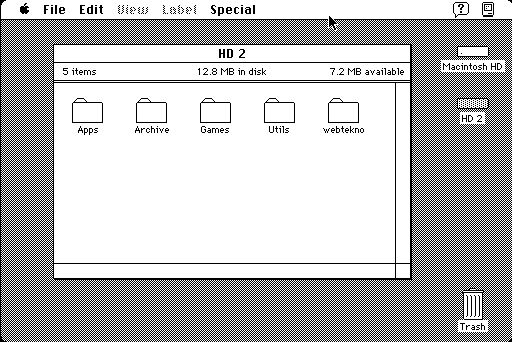 Macintosh Plus, a kind of successor product released by Apple two years after the first Macintosh, came with 1 MB of RAM and supported up to 4 MB of RAM. 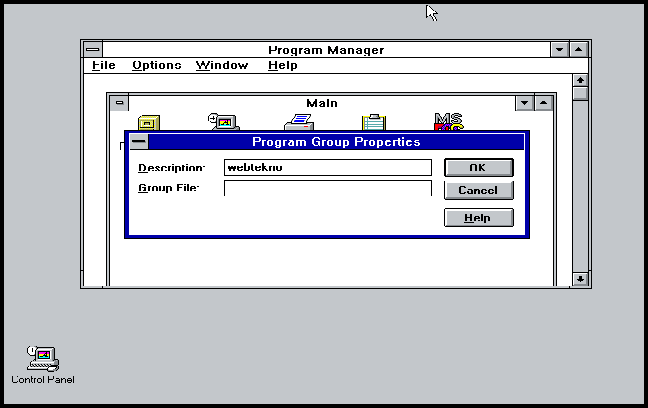 It was 1992 when Windows 3.1 hit the shelves. 3.1, which replaced Windows 3.0, seemed like just a name change, but had extensive improvements over its predecessor. This new operating system included three new fonts: Arial, Courier New and Times New Roman. For the first time, drag and drop icons came with Windows 3.1, and it also offered mouse support in MS-DOS applications. Support for Windows 3.1 lasted until 2008. 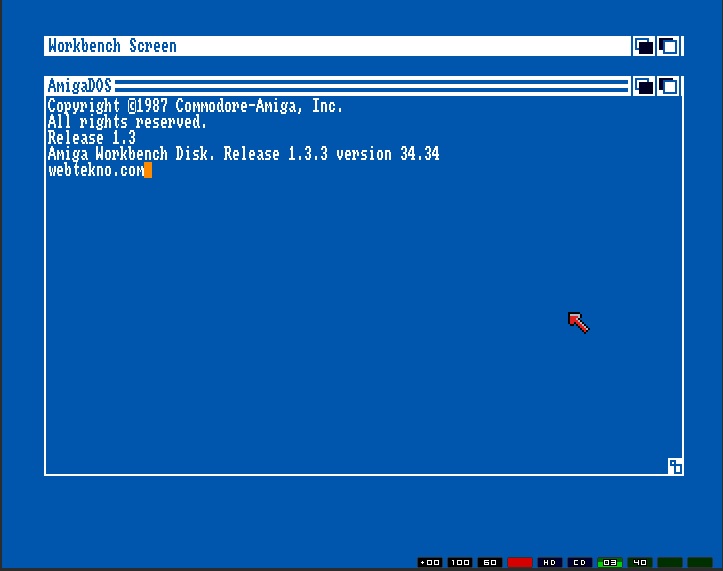 Version 1.2 of the Amiga operating system was first seen on the Commodore Amiga 500. In addition to being a multi-purpose home computer, it received worldwide acclaim for games such as The Secret of Monkey Island, Lemmings, Elite and Sensible Soccer. 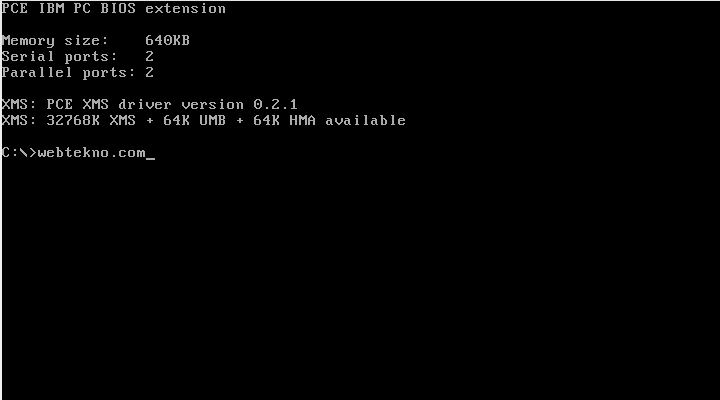 In addition, Wolfenstein 3D, the original Civilization and Monkey Island can be played on the PC DOS 5 emulator. 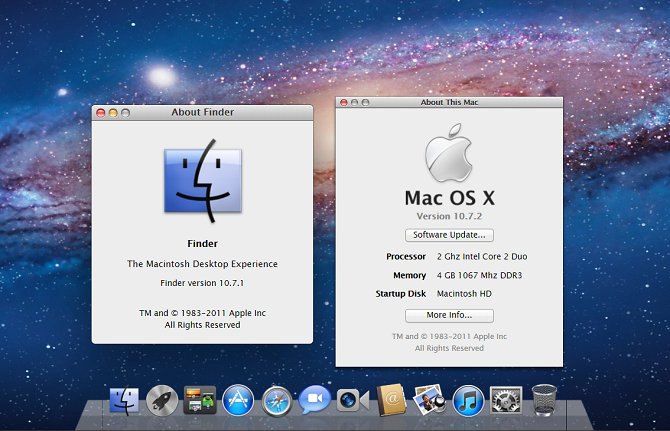 Unfortunately, the emulator here is not like the ones above, it can only be accessed on the desktop. Unable to open any application. 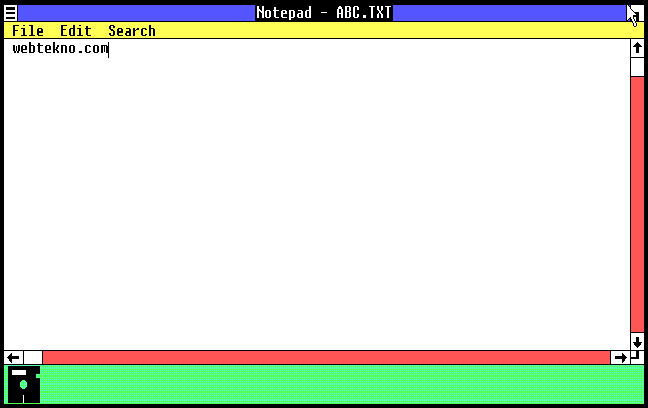 Released in November 1985, Windows 1.01 also holds the title of being Bill Gates’ first publicly available operating system. In this operating system, there were many different applications, including calculator, calendar, clock, notepad, paint.