In the incident that took place in Adıyaman, 38-year-old shepherd Turan Cingöz came across a piece of rock he had not seen before while grazing his animals. Realizing that there are interesting shapes on the rock, Cingöz shared the images of this piece via social media. It was understood that these pieces, which attracted the attention of a museum official who saw his post, were actually a sea urchin fossil. The fossil found is thought to date from 85 million years ago. 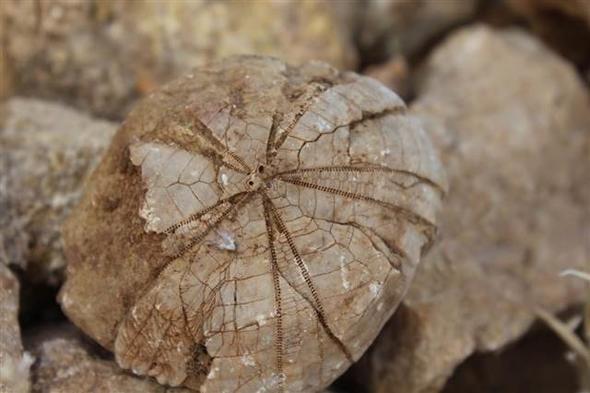 After the museum officials reached Cingöz, the officials who went to the place where the rocks were found continued their investigations, while the director of the Adıyaman Museum, Mehmet Alkan, made some statements on the subject. Alkan said that they continue to work on these sea urchins, which they think belong to the Cretaceous period, and they will share the result with the public. 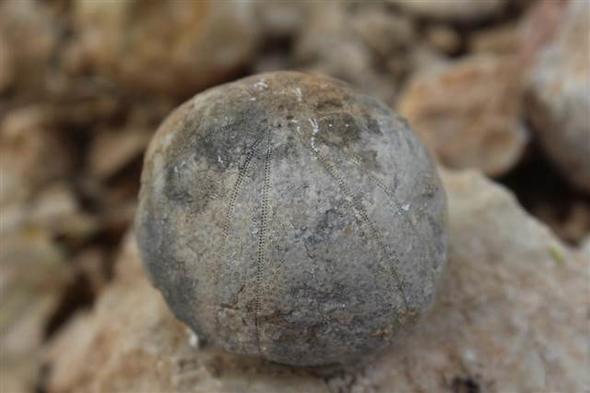