Home Life A Fugitive in America: “I Will Surrender With 15 Thousand Likes”

The United States is often brought up with the use of disproportionate force by the country’s police. However, this time the event was very different. In the incident that took place in the US state of Connecticut, a fugitive who had an arrest warrant for 7 different crimes made an agreement with the American police. The fugitive stated that he would surrender on the condition that the ‘Wanted’ advertisement shared on Facebook receives 15 thousand likes. The American police accepted this offer. 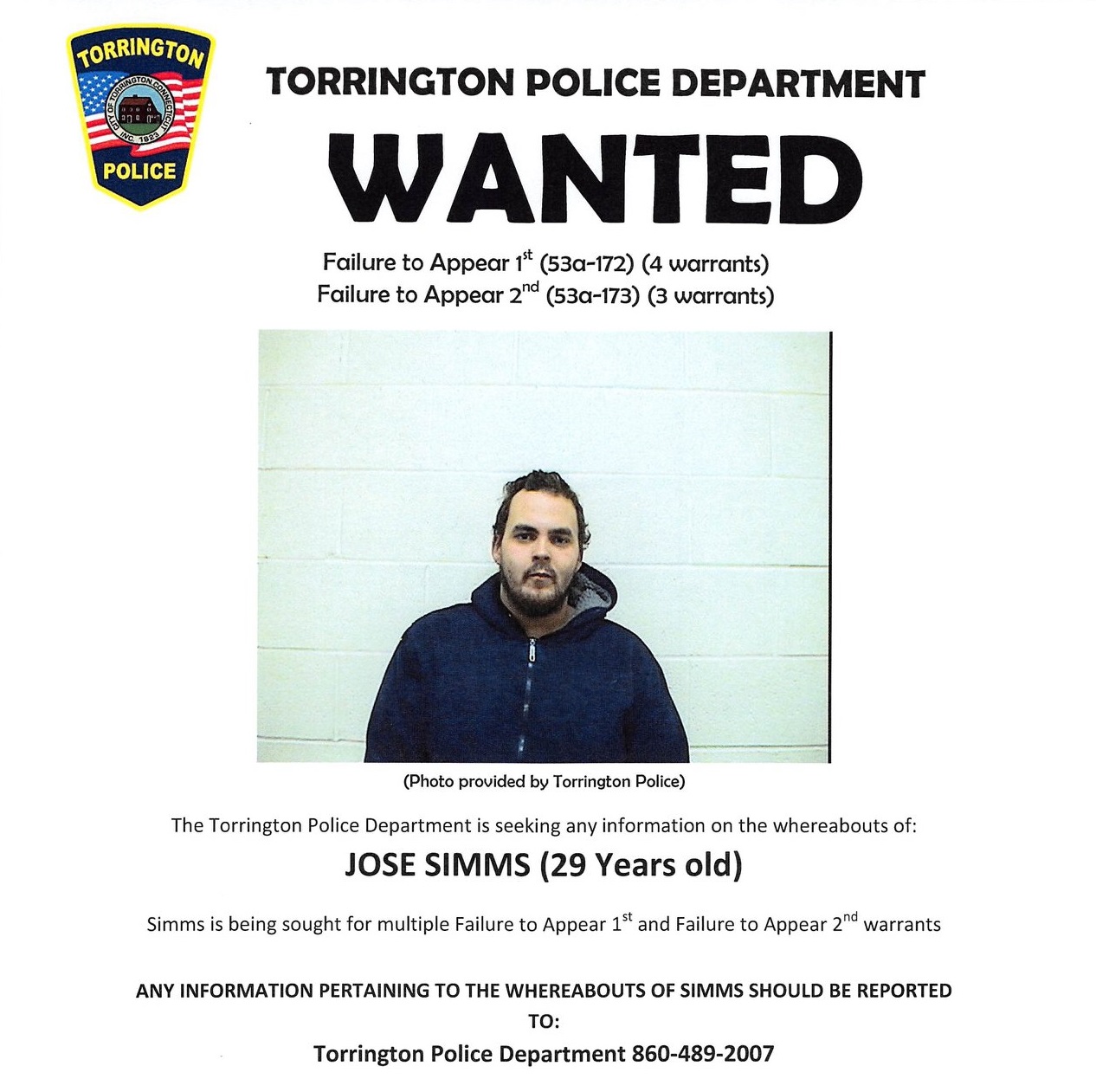 Seeing the advertisement published by the regional police on Facebook, Simms contacted the police again on Facebook. Expressing that this post will surrender in exchange for 20 thousand likes, Simms agreed for 15,000 likes after the police negotiated. After this agreement, the police, who updated the post on Facebook, shared the situation with the public.

With this situation heard by people living in the state, the number of likes of the post exceeded twenty thousand. However, the police made statements on the post after residents constantly asked themselves questions about this issue. In the statements made, it was stated that many people asked the same question, but Simms had not yet surrendered to the police.

This agreement, which was made by a fugitive with the police, also spread to the American agenda. In the statements made, it was stated that such an agreement was unethical. It was also stated that Simms would not surrender with such a method, that the purpose of this was only manipulation. Simms, on the other hand, made a statement through members of the press who communicated with him on social media. Simms stated in his statements that the police tried hard to catch him, that he was tired of running and that his family problems were the cause of these problems.