Diablo Immortal, which was hit by the fans of the series when it was first introduced, but which many players could not get rid of after its release, is free to play, but with the expensiveness of purchasable items and chests all over the world. became the target of criticism.

In fact, in the past weeks, a YouTube channel character costs 110,000 (approximately 1,843,000 TL) to bring its character to the maximum level. had paid . While the anger of the players against this situation is increasing, a famous news site known for its Diablo Immortal content has seen this situation. to protestHe used an interesting method. 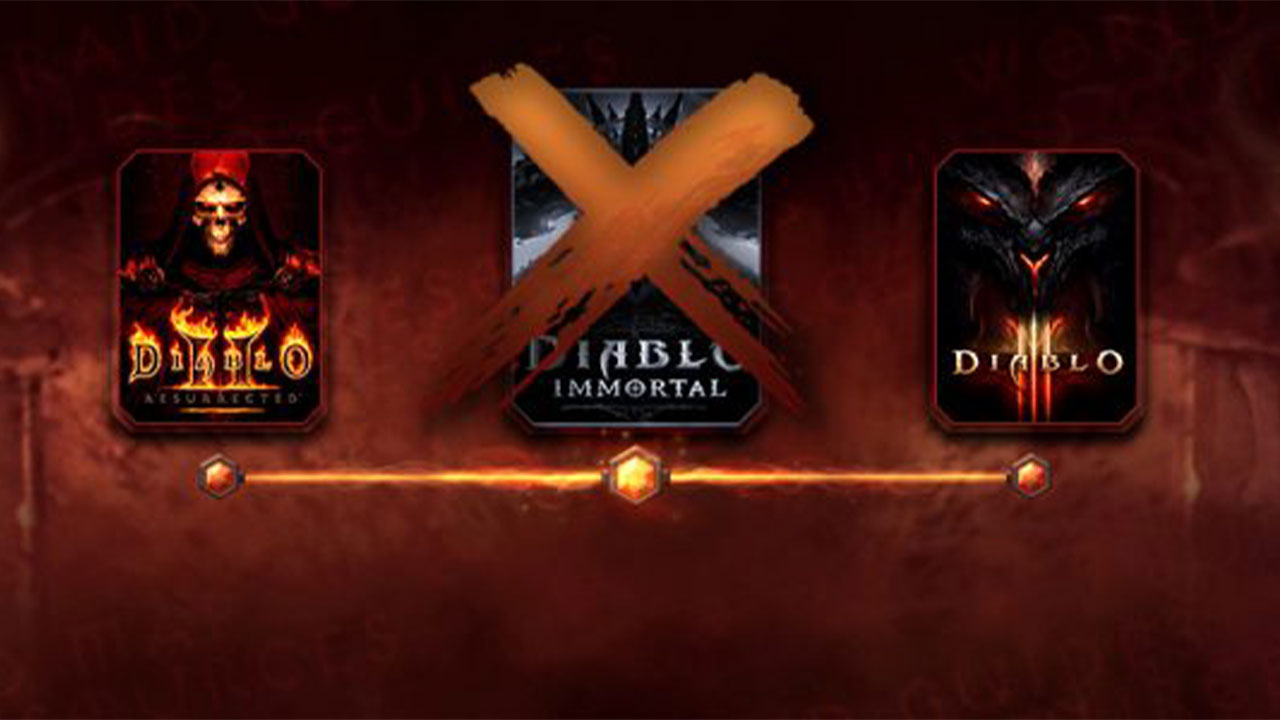 The game and guide site Maxroll has been providing players with informative content and guides on a variety of topics since Diablo Immortal’s closed alpha period. The team that prepares the content is in total 10,000 hours they had prepared thousands of content about the game they spent. However, Maxroll officials, who wanted to protest these ‘extremely expensive’ in-game products and Blizzard, did not remove all the Diablo Immortal content they have prepared so far. removed from their site.

Officials of the site said in a statement: The Maxroll team is working on the games they love. We also had high hopes for Blizzard’s game Diablo Immortal. Even after the first stages of the game, such as technological alpha, closed alpha, closed beta, and the game’s release, our team played the game for thousands of hours and presented content to our readers. We also gave a lot of feedback during testing to make the game better. However, we regret to inform you that Maxroll’s Diablo Immortal category now it’s closing.” they announced that they removed their existing content.

After Maxroll’s move, other players began to react to this situation and started deleting the game from their device.