As we all know, the structures that are arranged with the aim of providing suitable conditions for the cultivation of plants and covered with materials such as glass are called ‘greenhouse’. This method, which you can see in many parts of the world, has been used for many years and is of great importance for plant breeding.

Now also located in United Rule Heatherwick Studio , built a greenhouse with a rather interesting design. This building, which is stated to be located in West Sussex, draws great attention with its blooming like a flower. 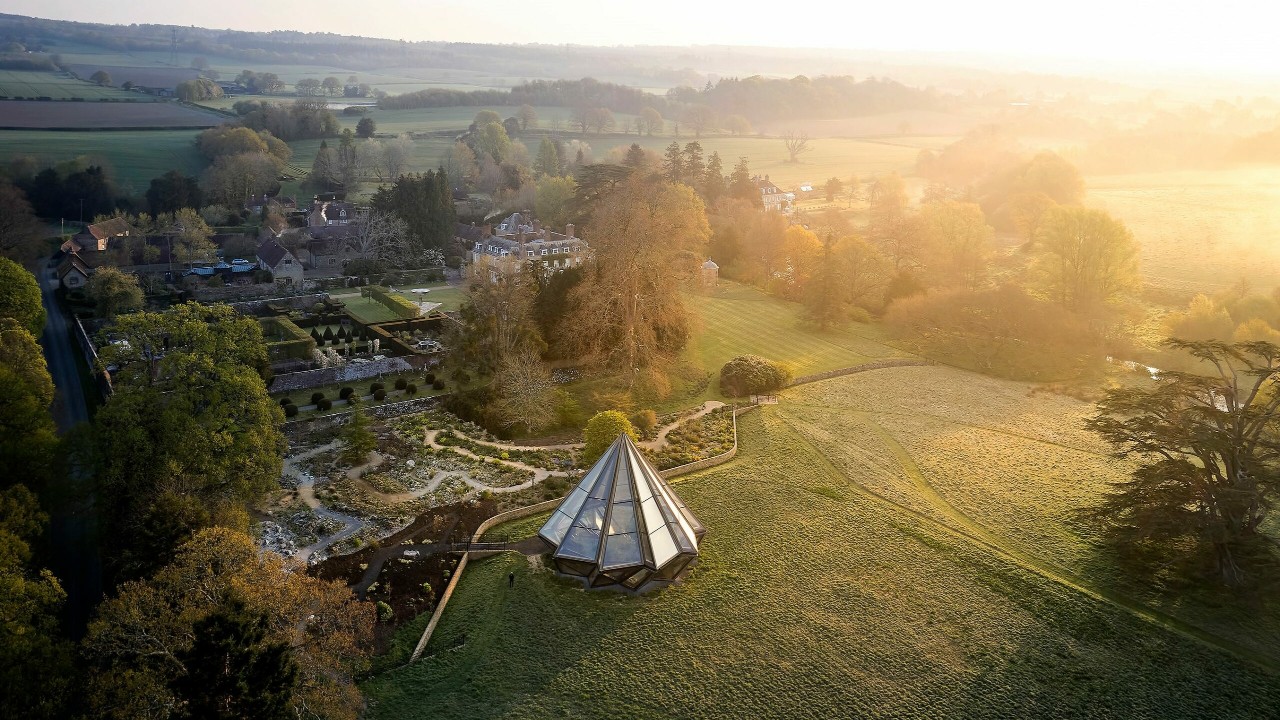 According to the descriptions just like the plants inside ‘blooming’ this structure is located in Woolbeding Gardens. In addition, it is stated that the greenhouse takes only four minutes to open and resembles a flower that blooms in spring. It is also reported that the building uses a hydraulic system and has 10 glass and aluminum parts.

This structure, which also resembles a diamond in shape, allows sunlight to come to the plants in a circular pattern. It is also reported that the structure will remain closed in cold weather for subtropical plants. In addition to this, it is stated that there is a rare plant called Aralia vietnamensis, which is native to Vietnam and China, and that it contains many different kinds of plants such as banana trees and magnolias. 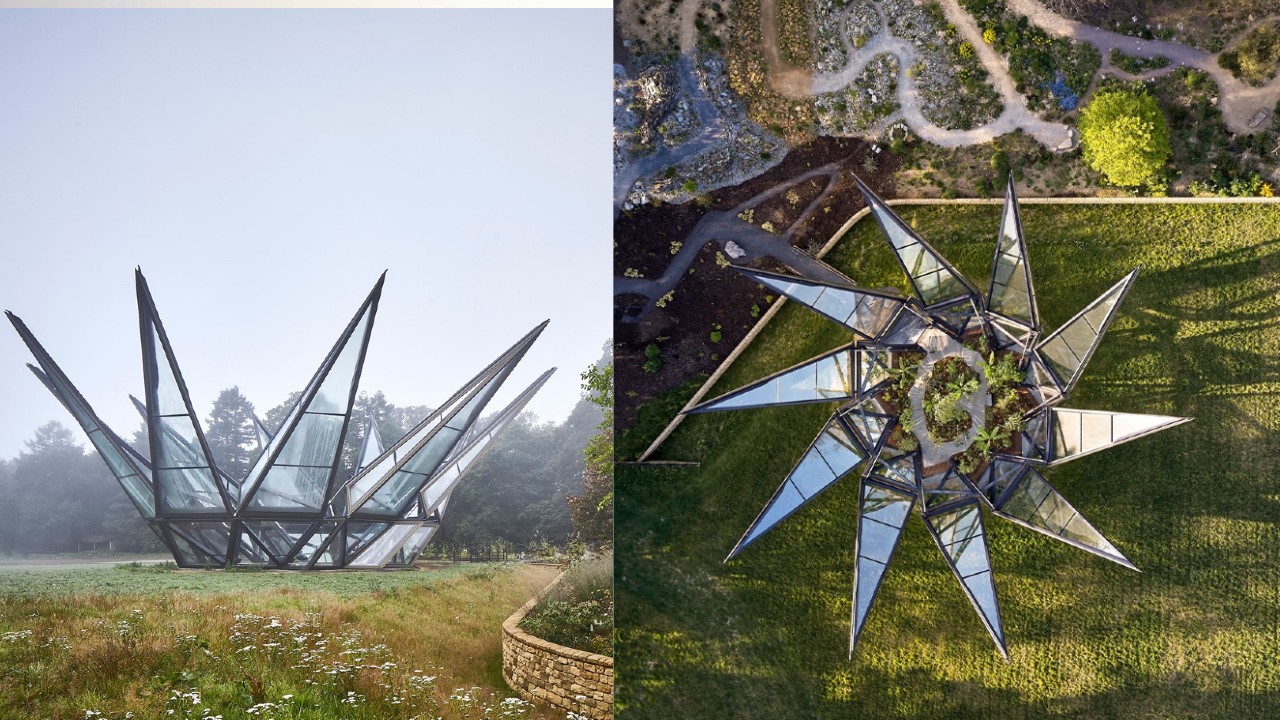 Authorities also said in their statements, “ Heatherwick Glasshouse, the cutting edge of technical design and engineeringrepresents ” he said. Additionally, Thomas Heatherwick, founder of Heatherwick Studio, said: This slowly opening structure resembles an object like a jewel and then a crown, allowing you to step into the enchanting garden.”

Finally 141 square metersIt is stated that this structure was built with inspiration from the glass terrariums used to carry plants.