Home İnternet A Hacker: I Can Stop Vehicles While In Motion

A hacker using the name L&M on the internet claimed that he was connected to cars via GPS systems. Concentrating on GPS programs called iTrack and ProTrack, the hacker realized that the manufacturer company gave the password “123456” to all its customers. The hacker, who seized the login information of the users, followed the cars for a while in different countries such as Morocco, India and the Philippines. Afterwards, the hacker, who wanted to interfere with the cars, claimed that he stopped several cars. 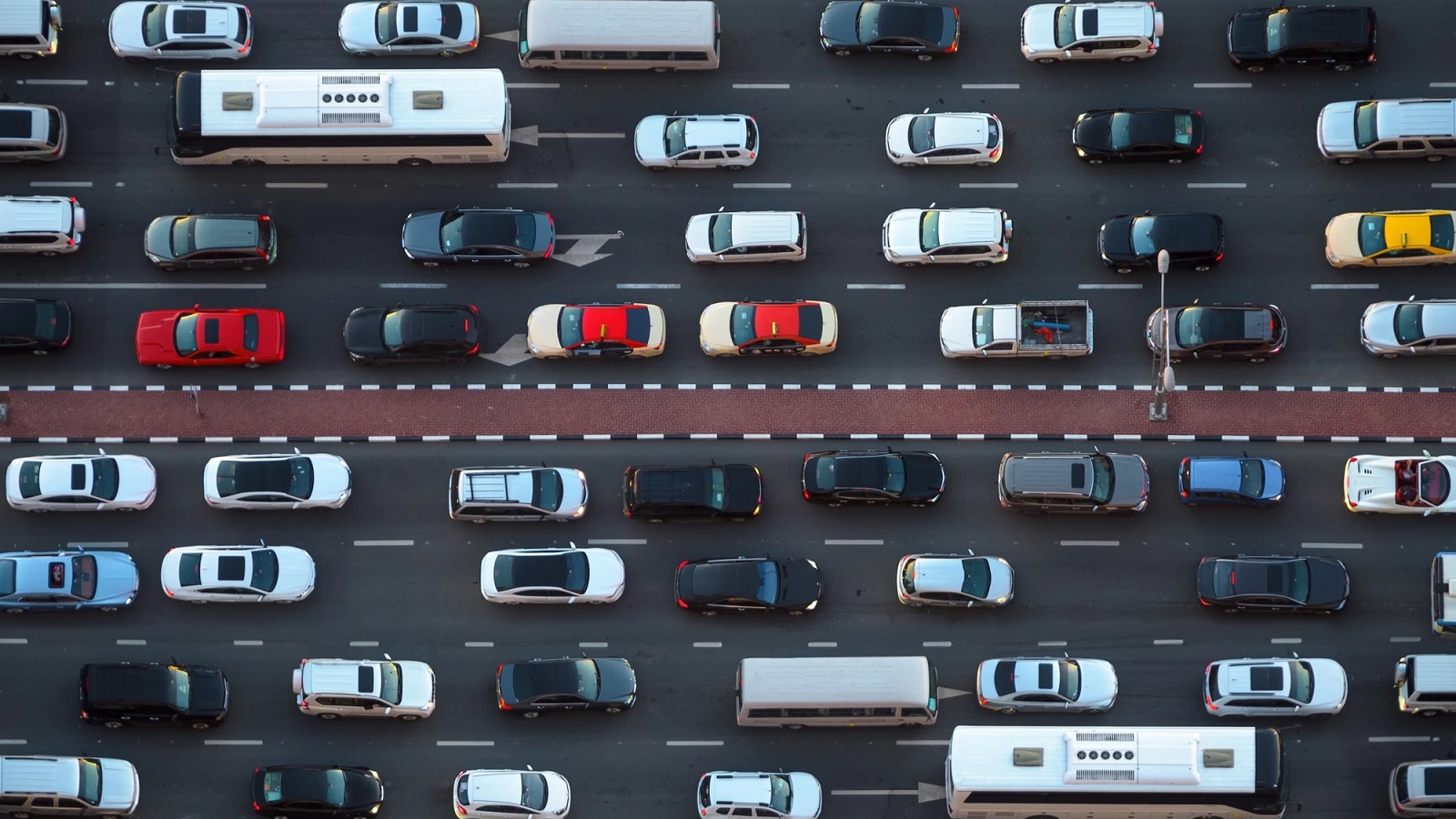 The hacker did his job so well that he had obtained almost all the information belonging to the customers, such as unique IDs, real names, phone numbers. Using the data he obtained, the hacker, who communicated with 4 different users, proved that the situation was real. Introducing himself as a gray hat, the hacker stated that his target is companies, not users. He even demanded a ransom from the companies on this issue, but the companies did not take the hacker seriously. According to the hacker, the only concern of companies is to make money. 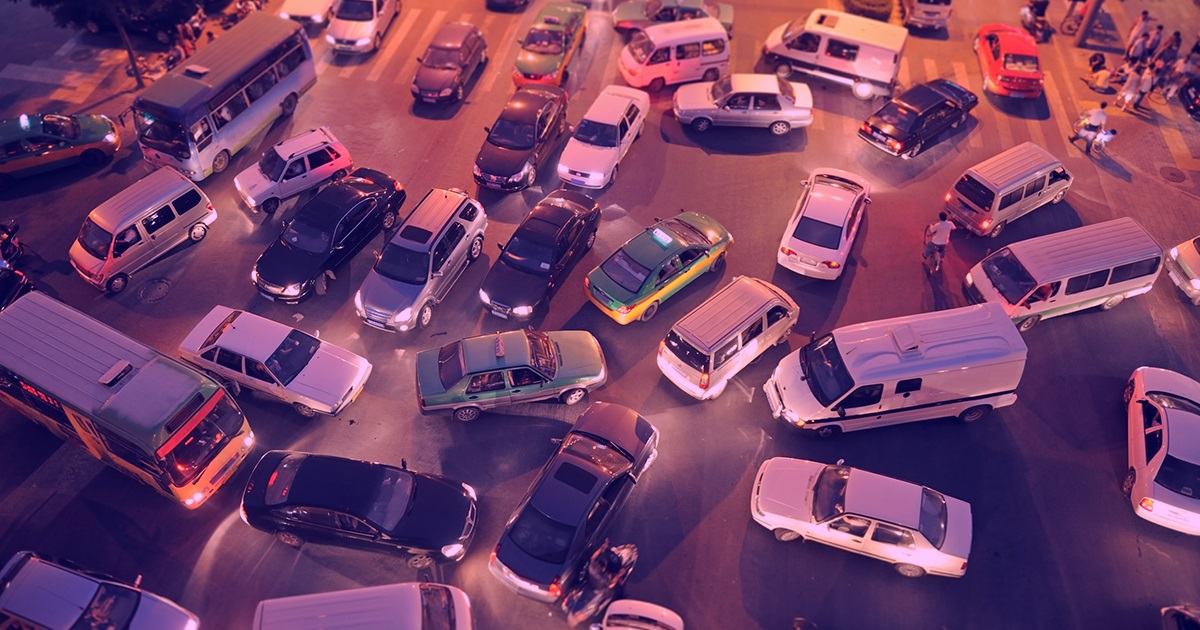 Hacker said in his statement that it could cause a wide-ranging traffic crisis all over the world. Stating that he was able to control the vehicles, the hacker said that he could turn off all the engines. Because the cars could be controlled remotely with the options in the interface of the programs used for the GPS equipment used, and if the vehicle was traveling at a speed of 20 KM, the engine could be turned off. The hacker shared a screenshot from the application to prove it.

After all, the authorities who took the hacker seriously contacted the hacker. Stating that the price the hacker wanted was high, company officials rejected the offer in the first place. Stating that they encountered such a situation for the first time, company officials later managed to come to an agreement with the hacker. The hacker did not explain how they agreed, but he said that companies have learned the lesson they need to learn, and from now on they will focus on the security of their customers.