With the United States blacklisting Huawei and companies such as Google, Intel and Qualcomm ending their cooperation with Huawei, Chinese smartphone users have started a boycott campaign. As you can imagine, Apple is at the center of the campaign.

Stating that the US government is fighting with China in a sense by blocking Huawei, the Chinese invited other users to boycott Apple products and use Huawei products. The Chinese generally think that Huawei has torn apart Apple, and therefore it is tried to be blocked. 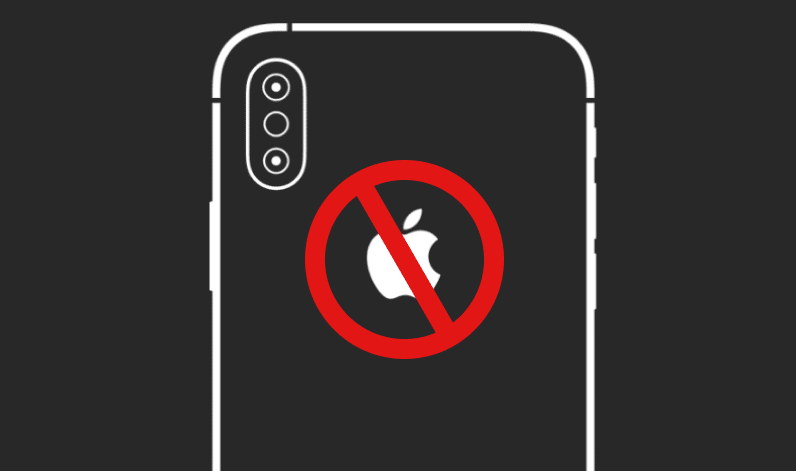 In the boycott campaign launched on Weibo, it is argued that Huawei products are at least as high quality as Apple products, and users are asked to stop using Apple products. It is a matter of curiosity how much of a blow this campaign will hit Apple. Because China is currently the world’s largest smartphone market.

The newly launched campaign is not the first Chinese boycott of Apple. With the arrest of Huawei’s CFO by the US last December, Chinese users again launched an Apple boycott campaign and invited other users to use Chinese brands.