About Technology
Home Science A New Battery Technology Has Been Developed

Lithium ion technology is the basis of the battery technology used today. Thanks to this technology, we got new and more advanced batteries, but technological advances now require these batteries and batteries to be renewed.

The US Army’s research and development team and a team at the University of Maryland stated that they found a way to load much more energy into lithium-ion batteries and get higher electrical output in their studies. This work created great excitement. 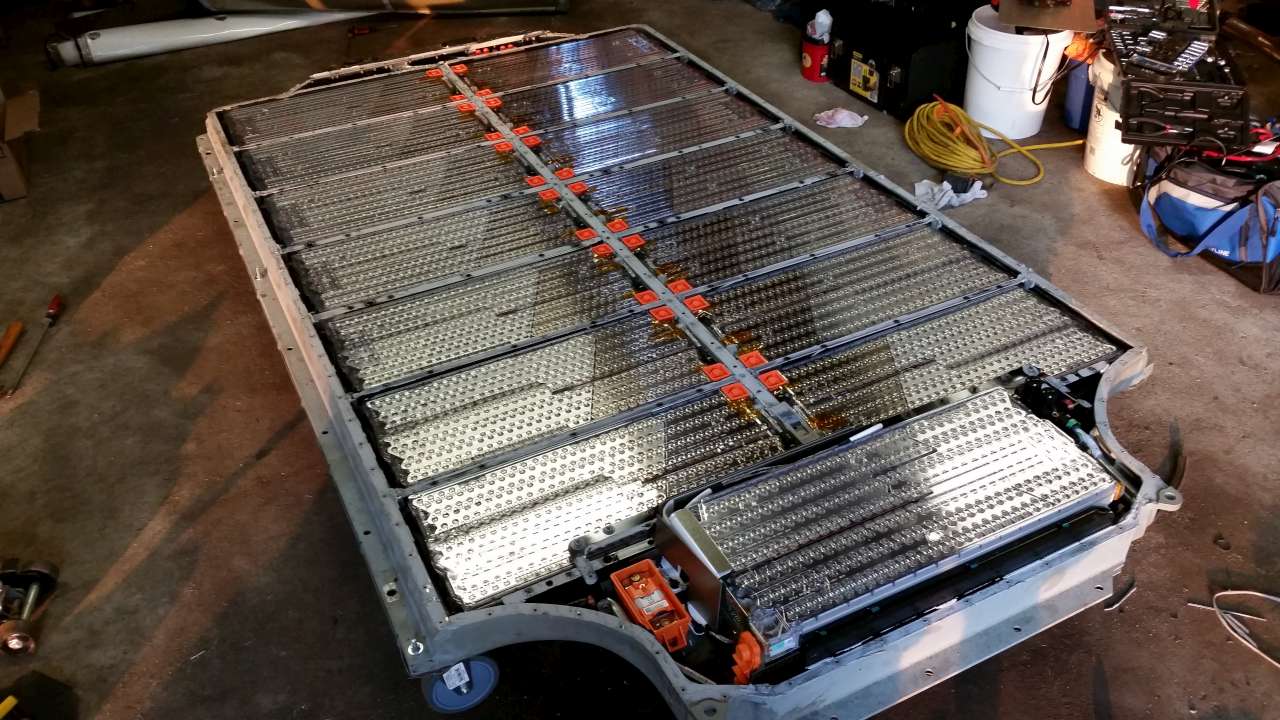 One of the people who got this excited is Jeff Dahn, one of Tesla’s main battery development partners. Jeff Dahn is very different from other professors when it comes to lithium-ion batteries and batteries. The professor, who is considered one of the pioneers in the studies of Li-ion battery cells, also took part in research that extends the life of these cells and makes their commercial use possible. Rahn joined the newly formed NSERC for Tesla after a 20-year research deal with 3M.

Professor Dahn, who has also signed one of the articles written about the new battery, said that the published study was the most creative article he had seen in the last ten years. Stating that he came up with the genius idea of ​​creating halogens from LiCl (Lithium Chloride) and LiBr (Lithium Bromine) compounds in graphite, the professor said that time will show whether the results of the study are practical enough to be applied to commercial products. 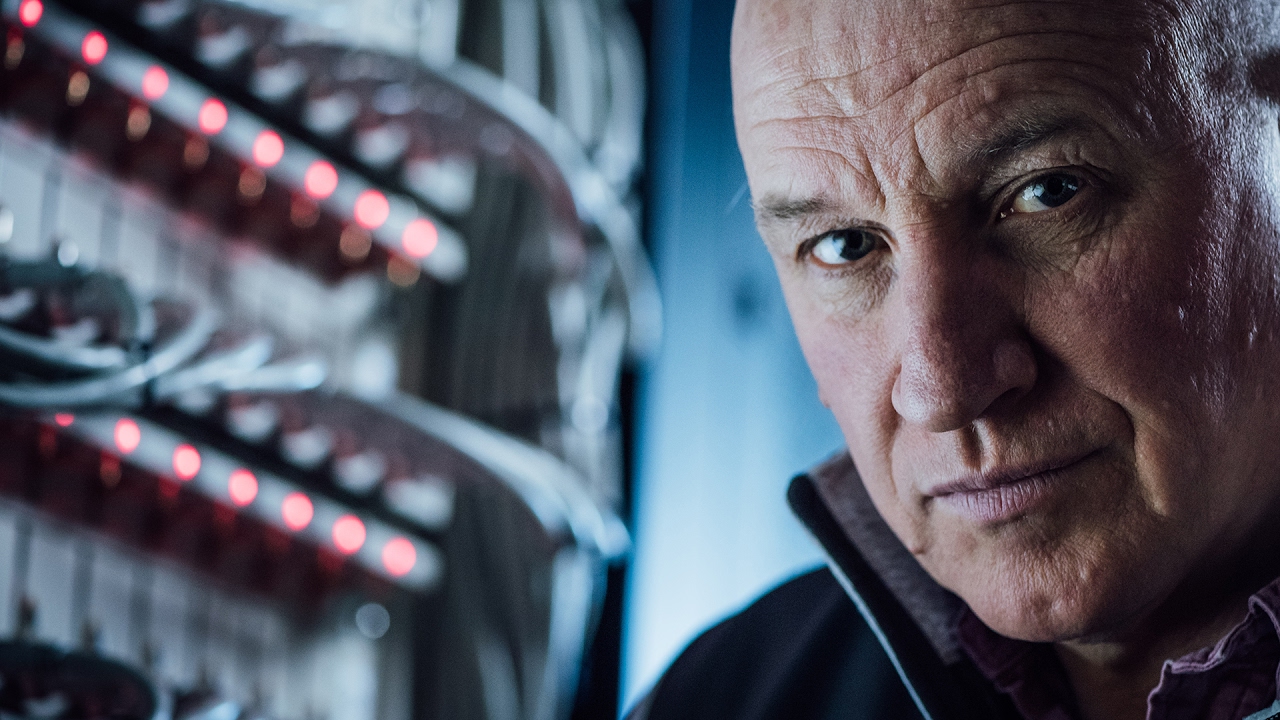 These batteries were originally designed for soldiers who need to carry plenty of batteries with them to move around with lighter equipment. They also have a more durable and safe structure than regular batteries. This gives the soldiers a lighter and safer movement, while reducing logistics costs.

It is currently unclear whether we will see new battery technology in vehicles or devices, but according to the experts, the developments are exciting.