YouTube owned and younger than other music platforms YouTube music It had recently released an update for its playlists. The platform also receives an update. web versionpublished for.

Thanks to this update, users can multiple votefeature and this feature will save music lovers the trouble of selecting songs one by one. 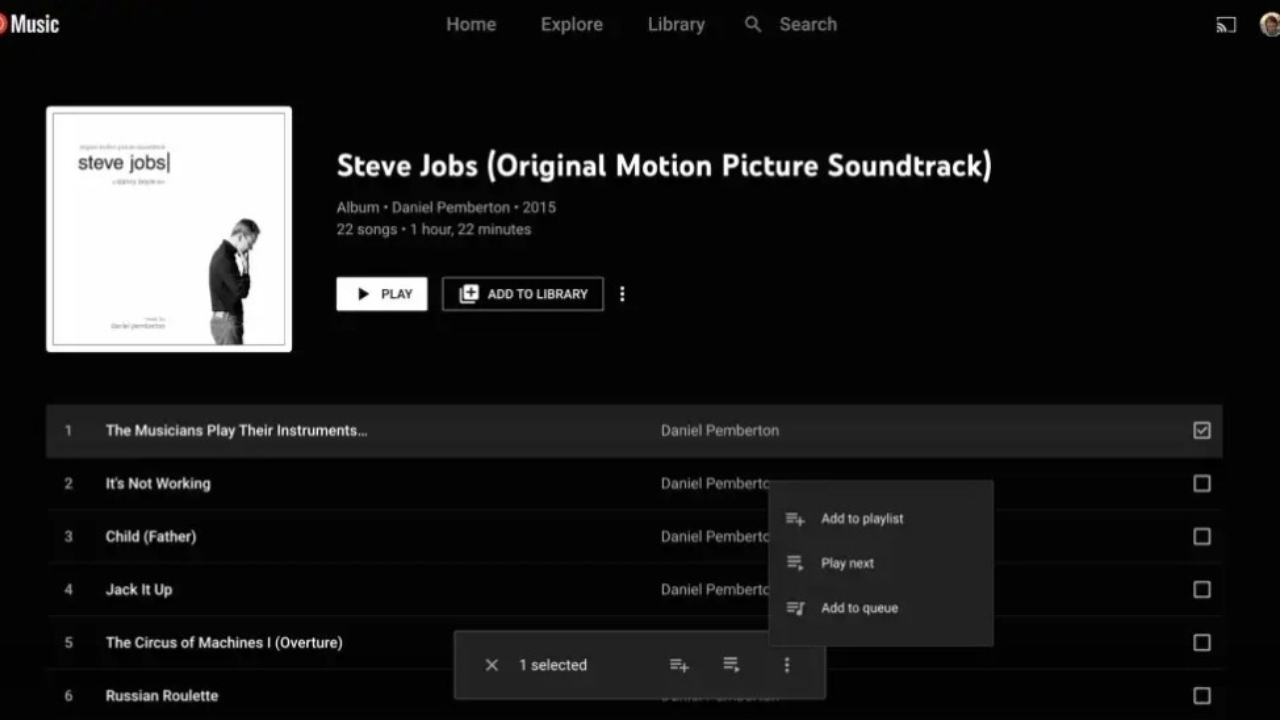 Thanks to this multi-selection feature offered by the platform, users do not add songs they like from playlists or albums to their collections one by one. collective a way can add. This feature, which has been available on platforms such as Spotify, Tidal, Apple Music and Deezer for a long time, is relatively late to the newest YouTube Music, which is a feature of few users. to criticizecaused.

The user does not need to do anything extra to activate this feature. Most of the first song in the album or playlist in the web version only. right to the side Just move your cursor. In this way, the resulting multiple voteBy clicking on the box, a collective selection can be made.

YouTube Music, which develops itself more and more each day, is now available to other music platforms with this feature. one step closer.