The US aerospace company SpaceX sent the third official images of its Starship vehicle to NASA. The main focus in this image was to demonstrate the vehicle’s potential to carry large payloads for NASA.

In the image shared by NASA’s Goddard Space Flight Center (GSFC), one of the smaller B variants of the LUVOIR space telescopes appears in the payload portion of the spacecraft. Scientists say the massive LUVOIR-A version of the telescope will barely fit in the vehicle, but that telescope will be adjustable to fit the chosen vehicle. On the other hand, this telescope will not be launched for another 20 years. According to

NASA administrator Jim Bridenstine, production of NASA’s own SLS rockets will be stopped as soon as possible and the organization will focus on US President Trump’s project to reach the moon again by 2024. This will pave the way for the private sector to come forward in space studies. 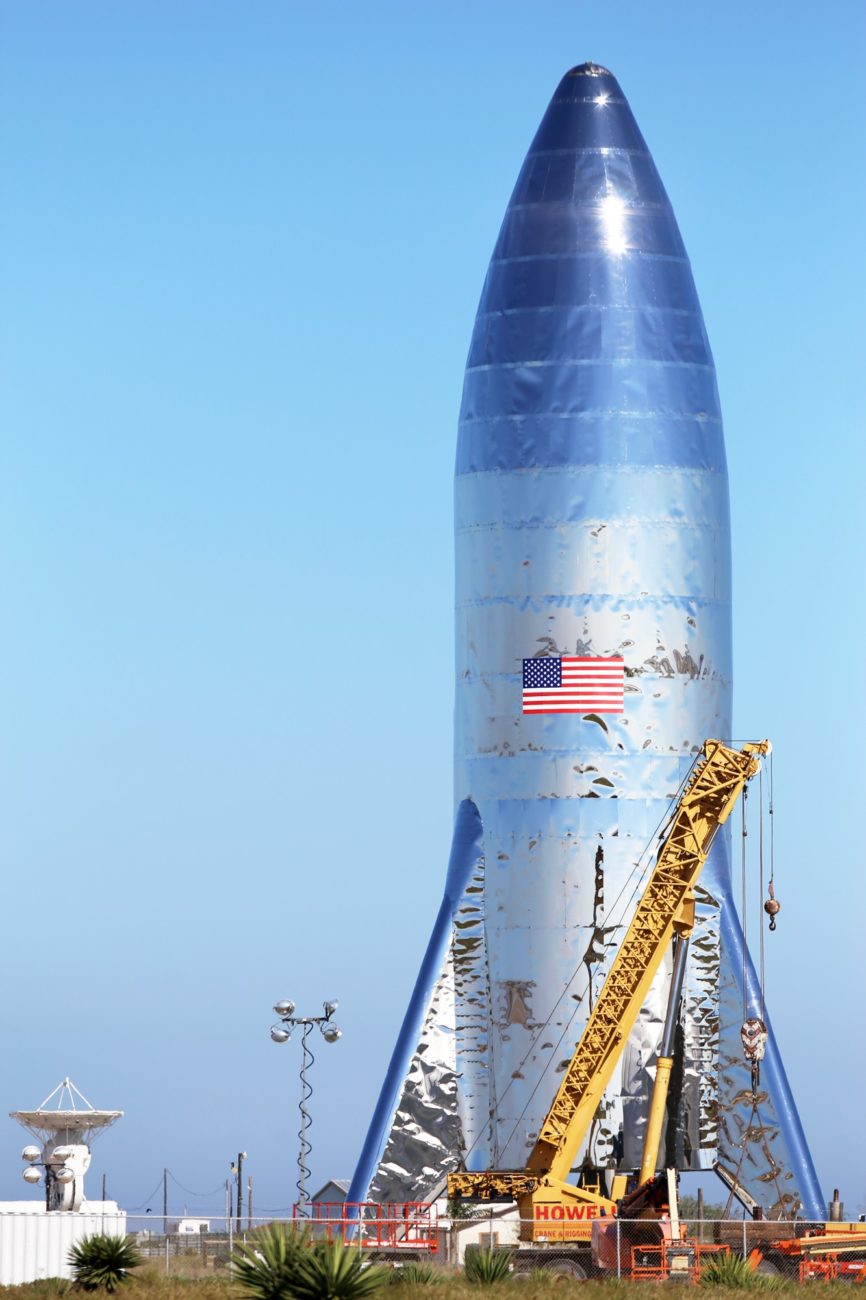 NASA is considering the possibility of sending the Orion spacecraft and parts of the Lunar Gateway into space using commercial rockets.

According to experts, NASA’s use of SLS will cost between 5 and 20 times more per take-off (depending on conditions). Therefore, it is expected that there will be demand for SpaceX’s Falcon Heavy and Starship ships.