Tutankhamun’s tomb was known to have been discovered by British archaeologist Howard Carter in 1922. There are some new developments regarding this famous tomb, which has been researched until today. According to the statements made, it was stated that a piece of glass found in one of the items found in the tomb does not belong to our world.

This special item found in the burial chamber was actually a jewel with many patterns that the Pharaoh always wore around his neck. Here is that jewel; 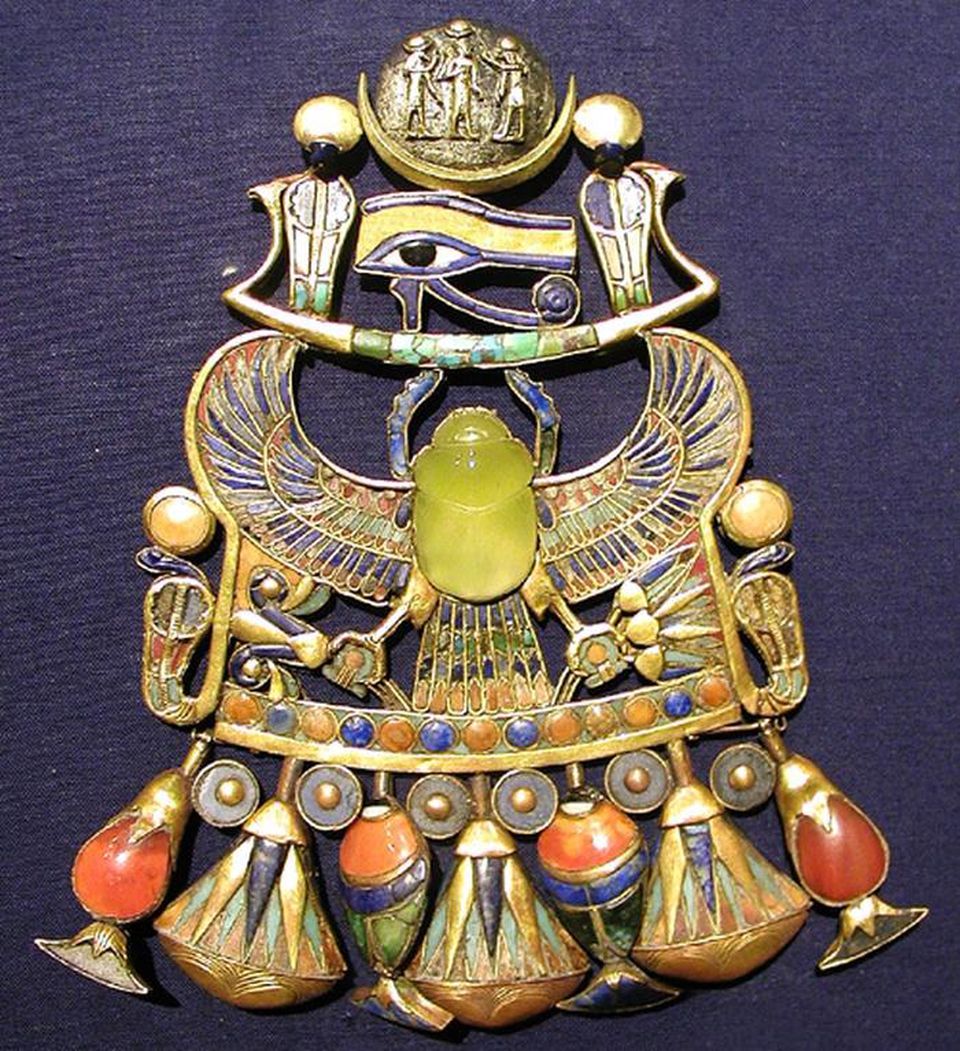 The glass in the middle of this item was the focus of discussions for a long time. When this item was first found, the stone on it was described as a quartz-like ‘chalcedony’. However, in 1932, British geographer Patrick Clayton stumbled upon a piece of glass while researching the area, when he discovered a large sea of ​​sand located on the border areas of today’s Egypt and Libya. Clayton, who took this piece of glass to examine, which is quite different from the pieces of glass he had seen so far, stated that this piece of glass emerged with the drying of a lake and that it was also rich in quartz mineral. The fact that the piece of glass was very similar to the item found in Tutankhamun’s tomb also attracted the attention of scientists.

In 1998, Italian mineralogist Vincenzo de Michele realized that these two substances were identical when he analyzed the properties of the glass fragment found in Tutankhamun’s tomb and the glass fragment found in his hands as a sample. As a result of detailed analysis, it was understood that this material was Libyan Desert Glass. Libyan Desert Glass was highly similar to quartz. It consisted almost entirely of pure silicon dioxide, but its crystal structure was slightly different from that of quartz. It also unexpectedly contained elements such as iridium, iron, and nickel. 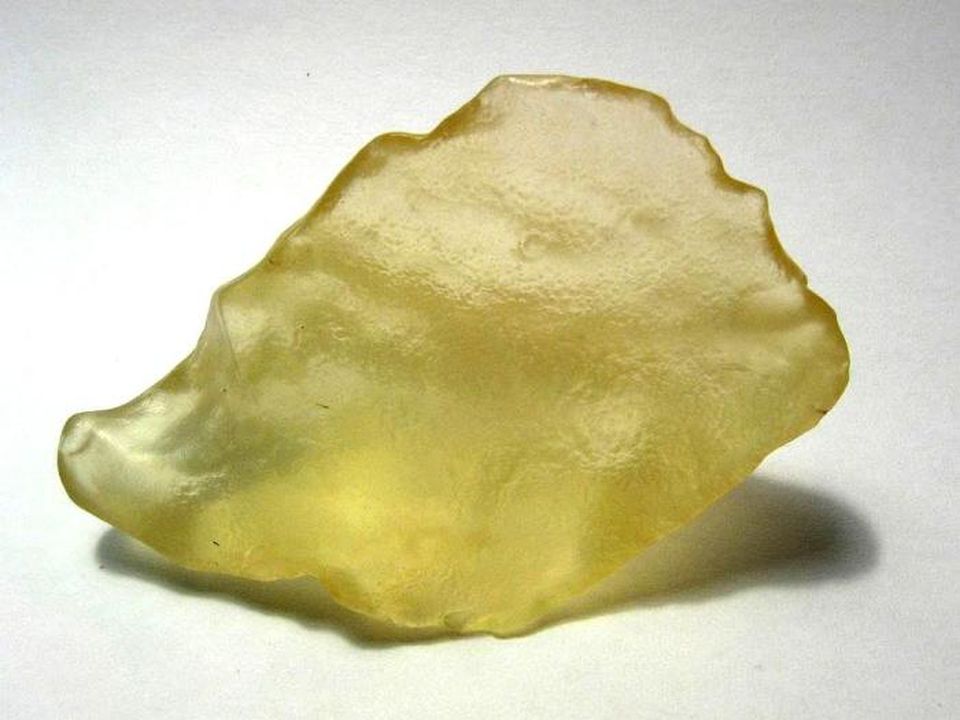 The information and data that scientists had at that time were insufficient for the scientific illumination of this glass. However, as a result of recent studies, scientists, who reached more reliable information about how this glass was formed, determined that there were two different methods for the formation of this glass. In the first of these methods, the heat that emerged when a volcano erupted could suddenly cool down and cause this glass to form. However, this method did not suit the region where the glass was found because there was no volcanic mountain near the great sand sea between Egypt and Libya. This could be the only reason for the glass to be here, and that was;

A meteorite had entered the Earth’s atmosphere at high speed, and exploded in the middle of the desert with the magnitude of the energy released. During this explosion, a temperature of 2000 degrees Celsius emerged, and the natural Libyan Desert Glass emerged with the sudden cooling of meteorite fragments.

In these researches, the mystery of this piece of glass found in Tutankhamun’s tomb was solved. However, scientists have announced that they will continue their research on the subject.