While the debate on whether there is life in space continues, a new discovery has opened a new page to these discussions. A kind of bacteria that scientists discovered in Ethiopia can live in the conditions of early Mars. This type of bacteria can survive in a highly acidic environment with a temperature of 89 degrees Celsius and a pH of 0.25.

The researchers, who took the samples collected around Dallol Volcano in the north of Ethiopia, which is considered to be the most challenging conditions in the world, to Spain to examine, performed chemical analysis and detailed DNA analysis on the samples. As a result of the examinations, they saw the presence of bacteria called ‘Nanohaloarchaeles’ in these samples. These bacteria had a structure twenty times smaller than a normal bacterium. 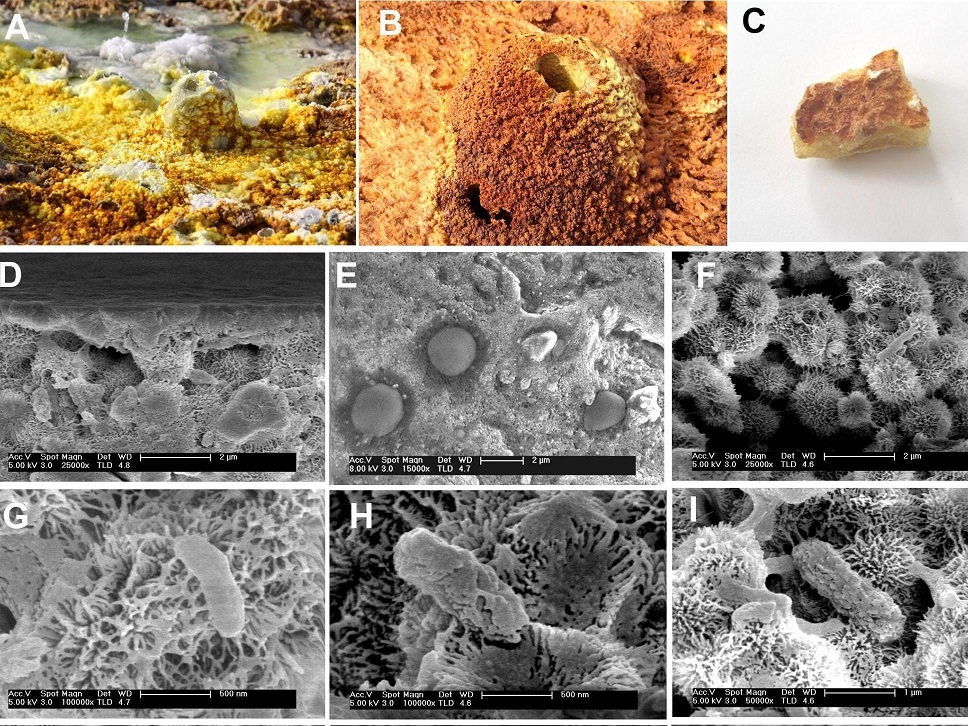 The leader of the research, Felipe Gomez, who made statements on the subject, stated that life is very difficult in this environment and explained that these organisms love salt and acidity. Another researcher, Barbara Cavalazzi, stated that the discovery would broaden the horizons of scientists by expressing that it held great secrets for life, but said that research should continue for a long time to understand how this organism lived in such extreme conditions.

Although the structure of Mars is extremely dry in the current period, according to researches, this planet was covered with large bodies of water 3 billion years ago. The point that suggested the existence of life on the planet Mars was this presence of water. With this new bacterial species discovered, the idea that life may exist on Mars has been strengthened.