The three-meter rocket, named Traveler IV, produced in the study conducted at the Rocket Launch Laboratory of the University of Southern California in the USA, succeeded in reaching space. This rocket made history as the first rocket designed, built and fired by students.

Students in various schools around the world were trying to achieve this goal, but US students were the first to reach this point.

The vehicle’s maximum speed was Mach 5.1 (5.1 times the speed of sound). On the way back, they slowed the vehicle down with a series of parachutes. According to official mission records, the rocket was still in one piece after landing. 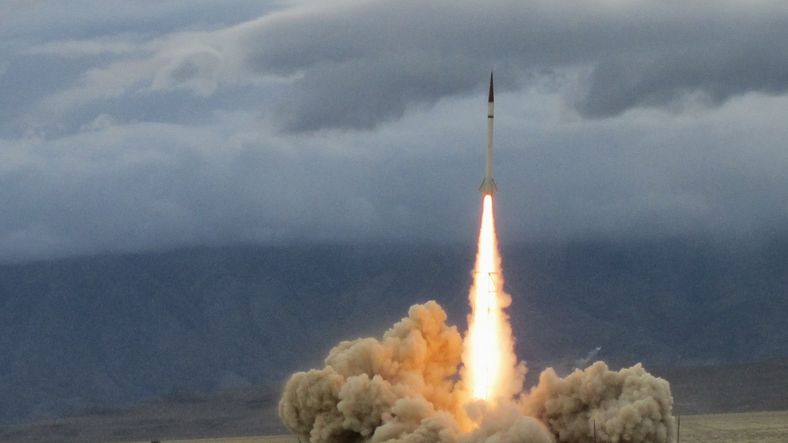 The rocket used a single piece of solid rocket fuel and the design was done in a single module. In other words, certain stages did not leave the rocket at certain heights.

According to the statements made by the USC team, although the process was successful, it did not go smoothly. It was stated that there were defects in the launch direction of the rocket. The probable cause of this situation is shown as possible damage to the interior of the rocket head.

The team has already set their sights higher. For this purpose, students who start to model the next rocket will develop a liquid fuel model that can create more thrust this time.