The Turkish leg of this tournament has been named ‘Science Heroes Meet / FIRST LEGO League Challenge’ for many years. Science Heroes Association was organized by. Now it is part of the FIRST LEGO Challenge program and held in the USA. of the Global Innovation AwardThe champion was a Turkish team that emerged successfully from among the 20 finalist teams. 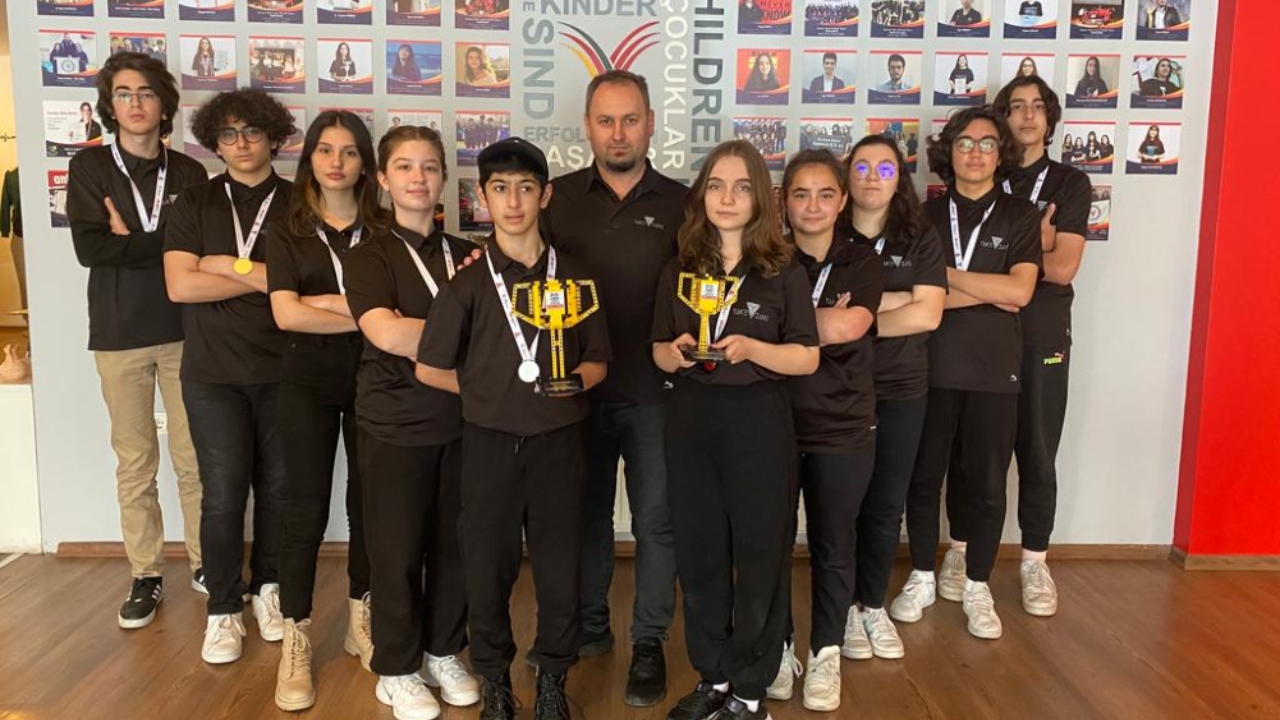 He graduated from Private Samsun TAKEV Anatolian High School. TAKEVIANSThe team named ‘CARGO CONNECT’ was among 20 teams at the Global Innovation Award event with their innovative ideas they produced under the theme of ‘CARGO CONNECT’. managed to be the first . With the projects they developed during the Science Heroes Meet / FIRST LEGO League Challenge program, the team succeeded in participating in the final of the event by standing out among tens of thousands of teams from 110 countries.

Let’s briefly explain what the ‘FIRST Global Award’ is. Organized as a rewards program and aimed at supporting young entrepreneurs, innovators and inventors, this event allows FIRST LEGO Challenge teams to showcase their innovative solutions to real-world problems. 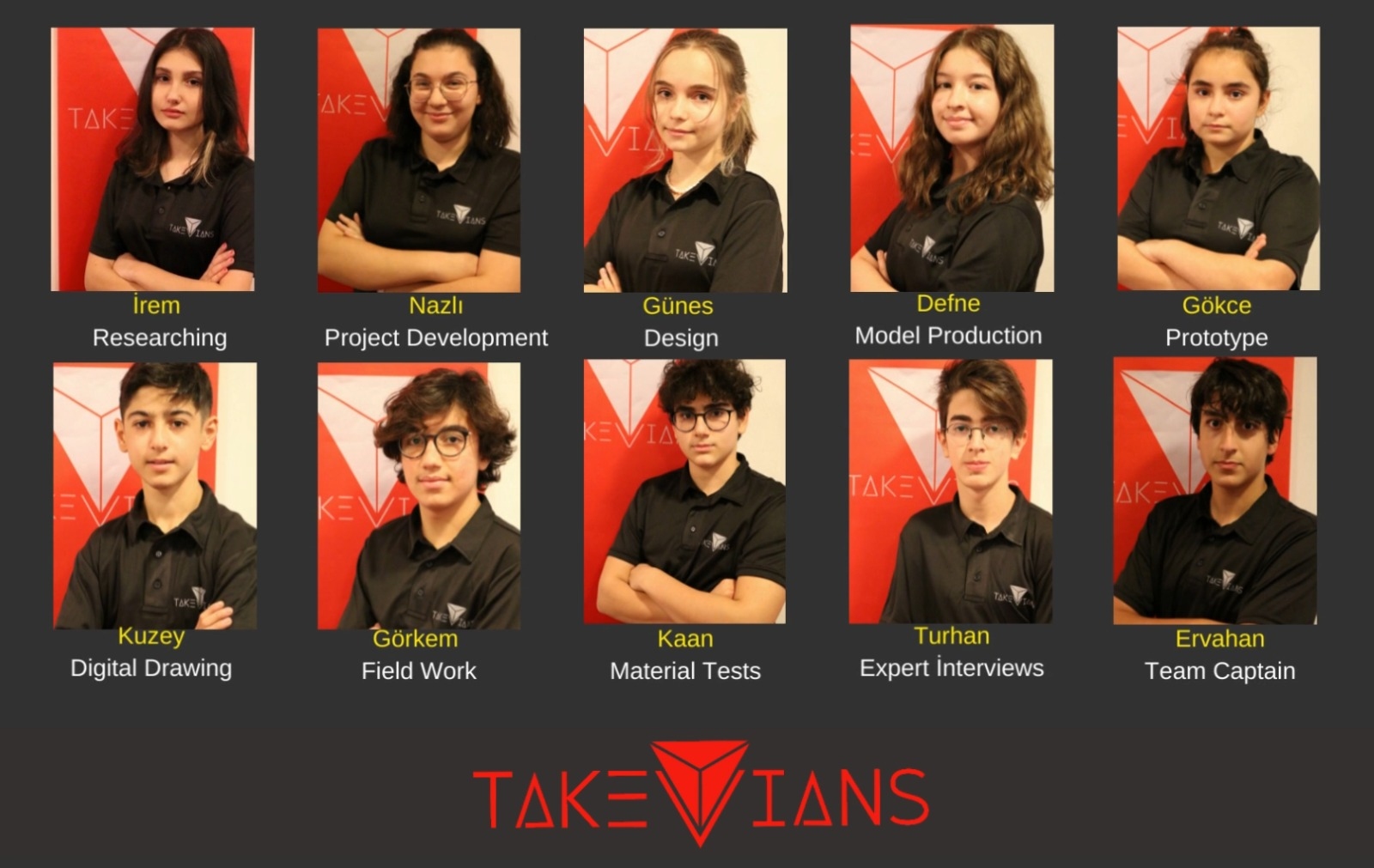 TAKEVIANS team, developed under the theme of ‘CARGO CONNECT’, Sustainable Packaging’ participated in the event held in the USA online. The team presented their ideas that will contribute to the sustainability of the planet to the jury consisting of experts from different fields between 21-23 June. After that, TAKEVIANS changed the geometry of the corrugated cardboard used in the packaging, making it more durable with the same material with a new design. The project that eliminates problems such as deformation and crushingmanaged to be the first.

It is aimed that children gain gains by working like a scientist. 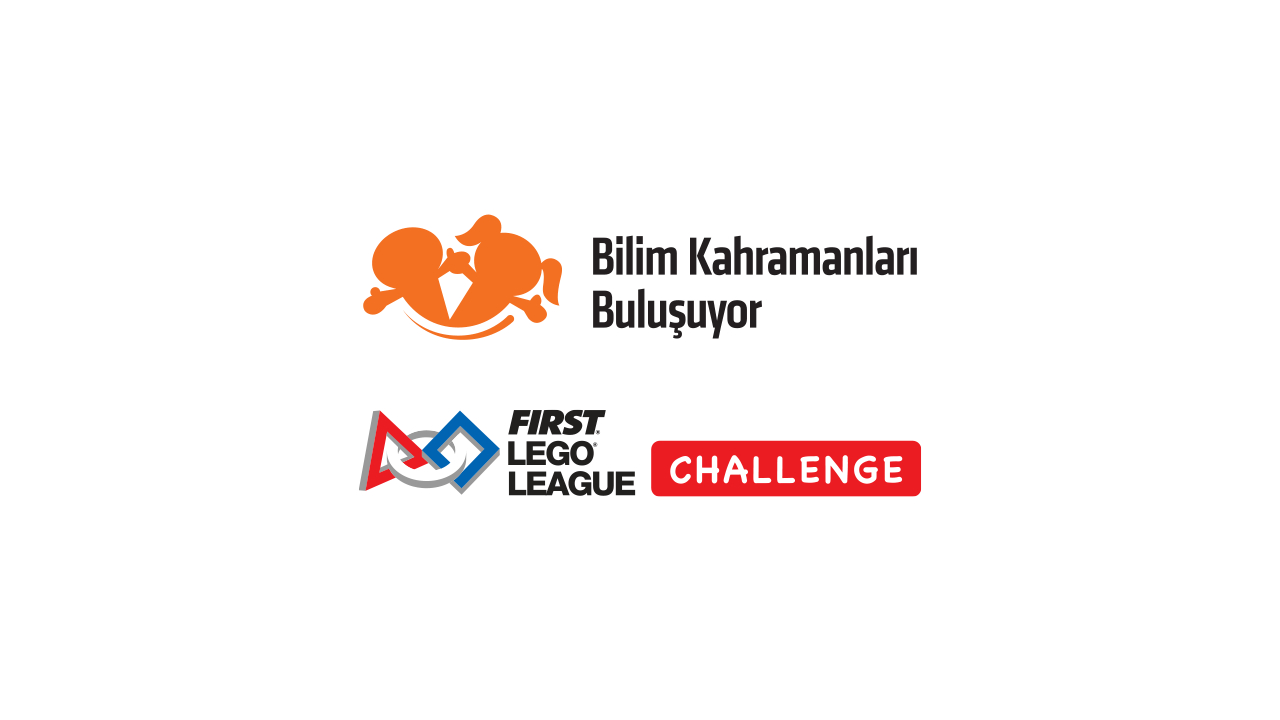 Finally, let’s talk about Science Heroes Meet / FIRST LEGO League Challenge. Within the scope of this program, young people between the ages of 9-16, in teams of 4-10 people, work like a scientist on the theme determined for global problems every year in a 10-14 week period. achievements and skillsis intended to achieve.

The program, which has been organized in our country for 18 years until now, 34,672 It is stated that children participated in and many teams from Turkey in different fields qualified to go to international tournaments. For example, in the Asia Pacific International Tournament held online in Australia this month, the team named Çakatech, which came out of İzmir Private Çakabey Schools, won the Robot Performance First Prize and the Championship Award.