An incident in Malaysia has clearly demonstrated how far this situation can go. In the incident that took place in the province of Salavak in the east of the country, an unnamed 16-year-old girl committed suicide as a result of a survey she made on her Instagram account.

Sharing a poll, the young girl told her followers, “It’s really important. Help me choose death or life,” she said. She put death and life in the choices. Most of the users surveyed preferred death. 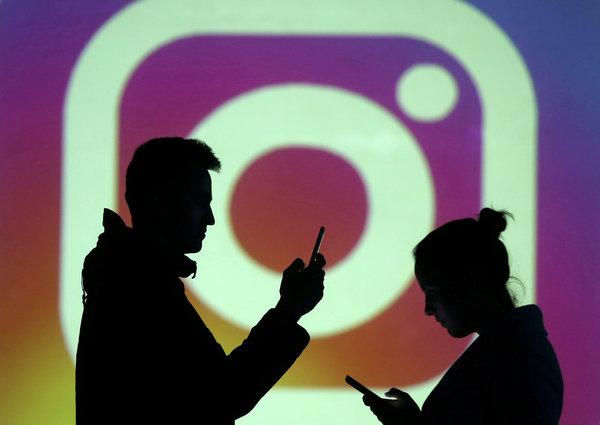 Allegedly, the young girl committed suicide as a result of this survey. In the investigations made by the police, it was determined that 69% of the respondents chose death.

Hearing of the incident also started great discussions in the country. Ramkarpal Singh, a lawyer and MP, said that those who voted for the young girl’s death should be charged with incitement to suicide.

Singh stated that he believes that if people choose the life option, the young girl will be alive, “Would the young girl be alive today if most of the users did not have the courage to end their own life? If he had been offered professional help, would he have done so? Did the encouragement of users really influence his decision to end his life?” asked questions.

Singh said that attempting suicide is a crime in the country, so encouraging people to commit suicide should also be a crime. 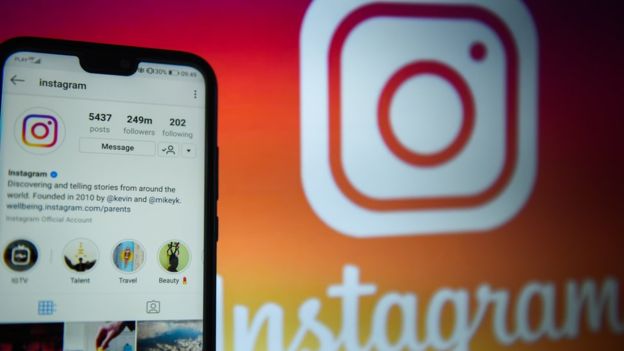 Syed Saddiq Abdul Rahman, Malaysia’s Minister of Youth and Sports, says that the tragedy reveals the need for a discussion on mental health in the country. Rahman said that he is concerned about the mental health of young people and that this issue should be discussed nationally.

The incident once again caused the eyes to turn to social media channels. Instagram made a statement in February and said that content containing the idea of ​​self-harm would be hidden. This development was a feature that came to the fore after the case of 14-year-old Molly Russell, who committed suicide in 2014.