One of the most sensitive issues of electric car manufacturers is the precautions taken against fire in vehicles. Electric vehicles, once they start to burn, generally cannot be extinguished until their batteries are exhausted.

A Tesla Model X, on the other hand, is quite insistent on burning. It was determined that the vehicle, which caught fire while being taken for repair, had burned down while standing empty in the garage. 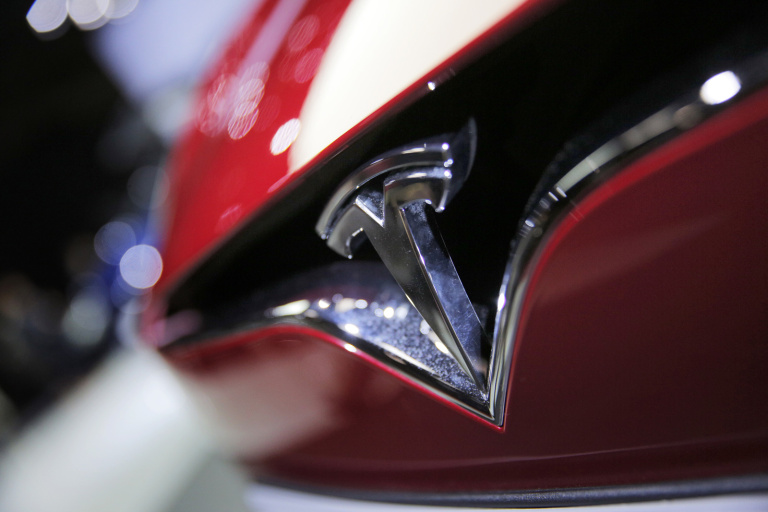 The fire lasted for four hours until it was extinguished and severely damaged the vehicle. The cause of the fire is unknown. On the other hand, this is not the first time that a Tesla vehicle caught fire out of nowhere. Last December, a Model S pulled into the garage inexplicably caught fire. This vehicle also had no previous damage record.

Tesla declared that the events in this regard were “extraordinarily rare cases”. Although there is no video of the last burning vehicle, the video below of a Tesla S that caught fire out of nowhere can give an idea about fire in electric vehicles.