About Technology
Home Science A Thought Experiment: What Is the Asian Sickness Problem?

Looking at the history of humanity progress we have made in science quite enormous. The fact that we’ve just been making spacecraft and exploring the universe as a rock-cutting species, saying “Maybe we’ll hunt a mammoth or something” on a cosmic scale, is a tremendously rapid development. On the other hand, there are other things that are not as far away as space, but as unknown, and one of them is our brain.

First of all, especially in the last 150 years, we learned that our brain has a function, and even said, “He is good with that head, and we are not extinct.” pondering the way the brain works There are many scientists. Some of these scientists have also signed or are doing very bright and remarkable studies. One of these studies is the Asian Disease Problem.

First of all, what is the “Asian Disease Problem”? 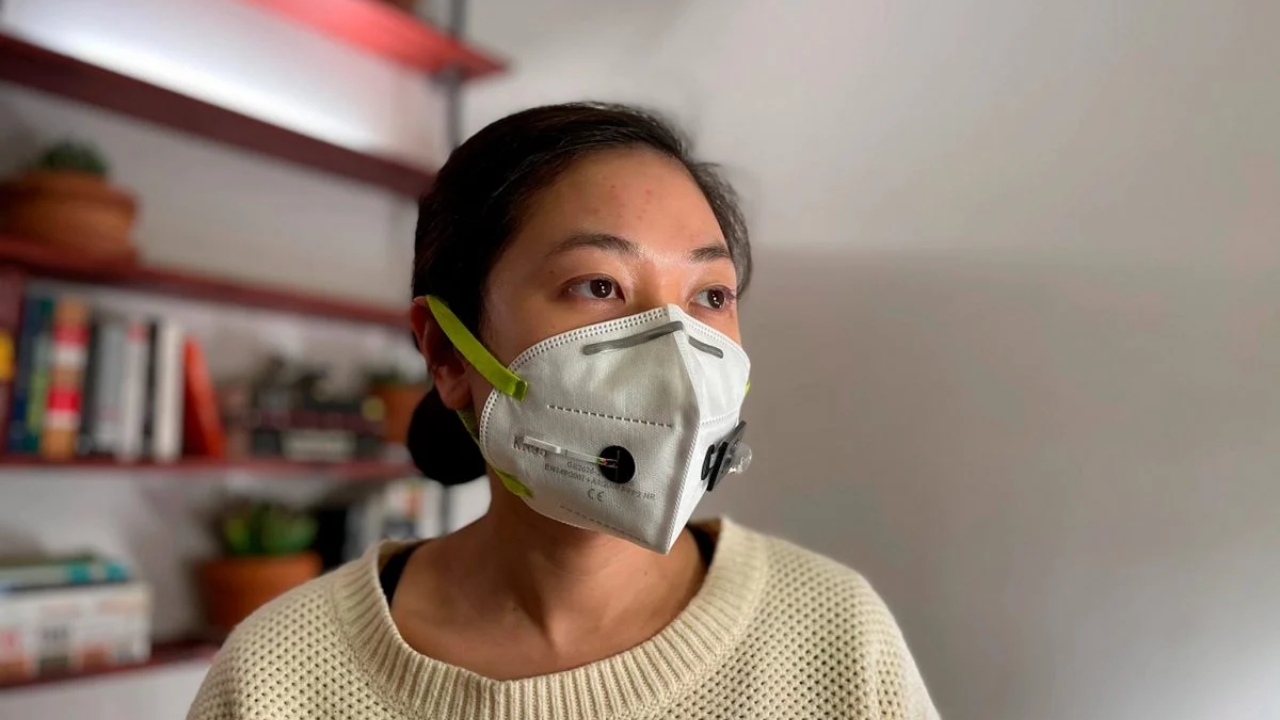 Actually this is the problem it is a thought experiment. This problem is also used against the rational decision theory, which is one of the basic theories in the field of economics. According to rational decision theory, people know all the alternatives and, with this knowledge, make the optimal choice for themselves. The Asian Disease Problem shows that it is not that simple.

In 1984, Daniel Kahneman and Amos Trevsky said, “Let’s test whether people’s decision-making is really rational. This is one of the favorite expressions of our primary school teachers. don’t show your ear backwards Let’s do it method. So how does this method work? That is, people are asked questions with the same probabilistic expected result, but different words are chosen. 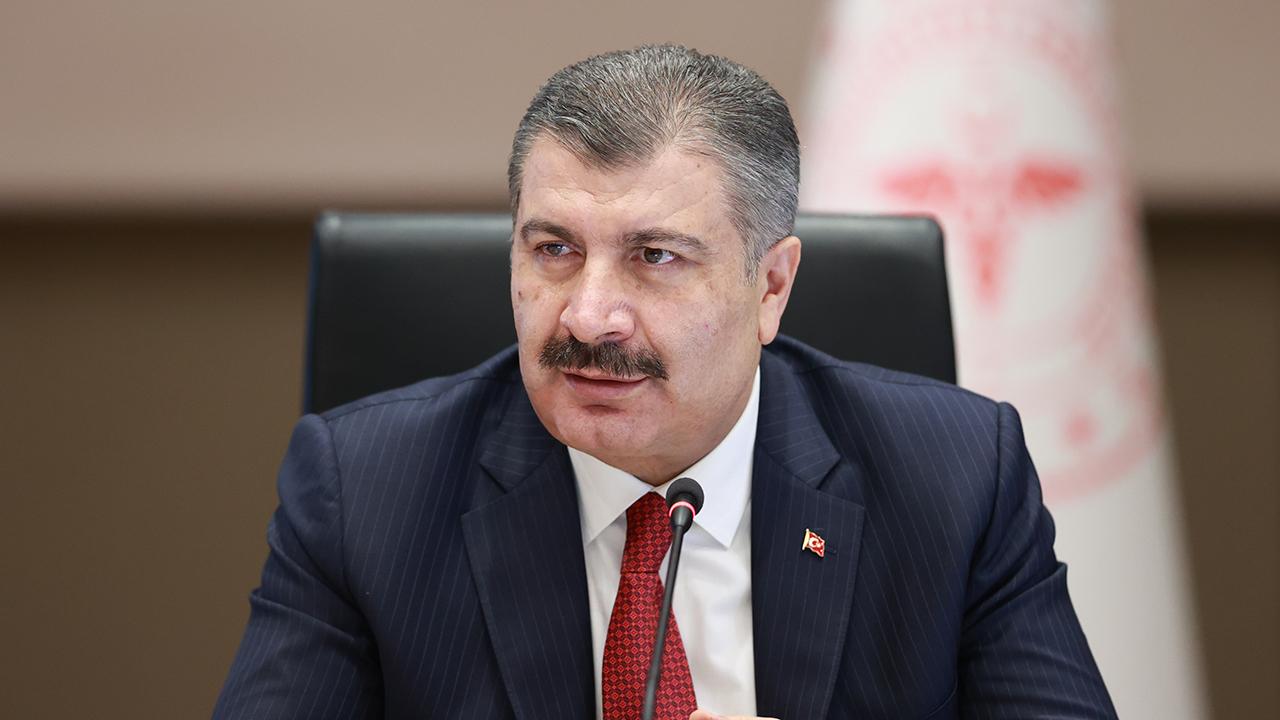 According to our experience, on a small island “Provincial Health Director” We take on the task. While everything is going well, your private pen comes to you with bad news: An epidemic has started and they have named it Asian Disease.

When you meet with your experts, they tell you that we expect 600 people to die. There are two alternatives before us to fight the epidemic. The results of these alternatives are as follows:

Expected value in both cases 200 people is happening. So it doesn’t make sense to actually claim that there is a difference between the probabilities. Now, if you think of things like people didn’t want to take risks, preferred the guaranteed one, and doctors can think in many different ways anyway, researchers have an answer for that. This study has already been done with doctors, but the experiment did not stop here. Which one would you choose?

Let’s come to another way of asking the same question… 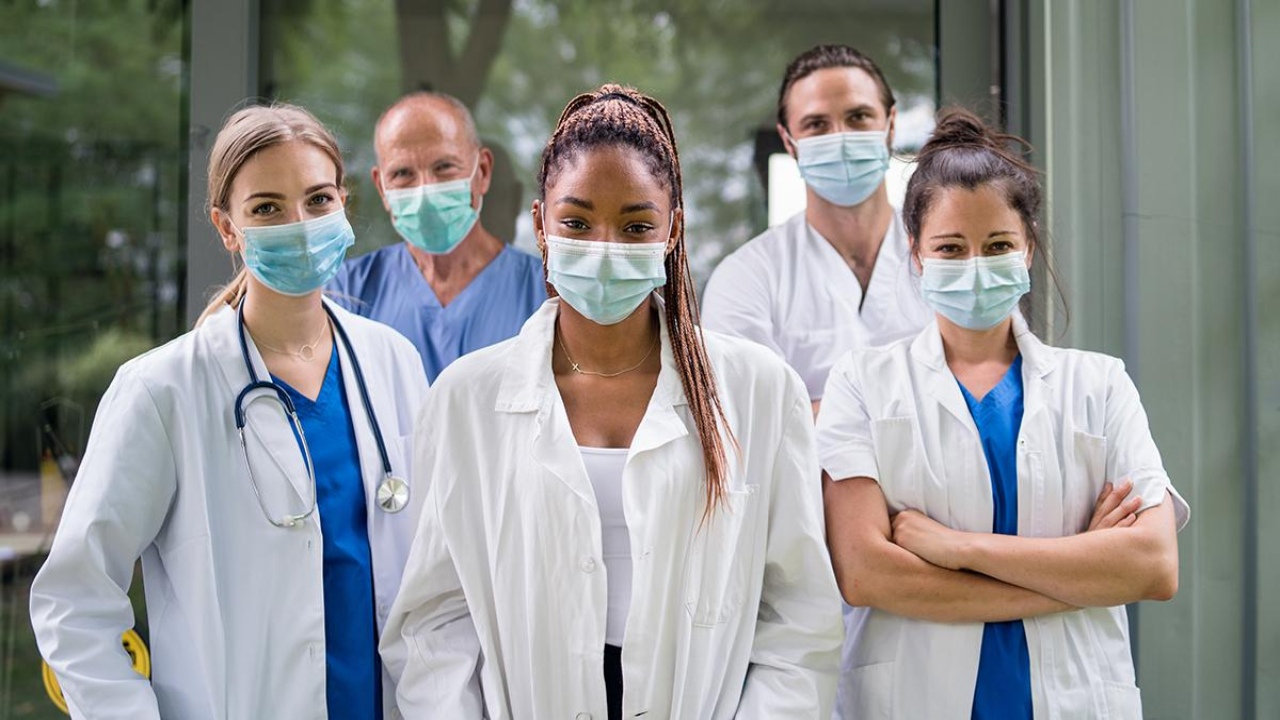 The same scenario happens in the same way until the meeting where the experts sit before us. This time, our experts offer different options. The scenarios presented are as follows:

If this is the question being asked to another group of doctors.Which one would you choose?

The results were unexpectedly surprising.

The reason why people make different decisions based on the words used: The framing effect 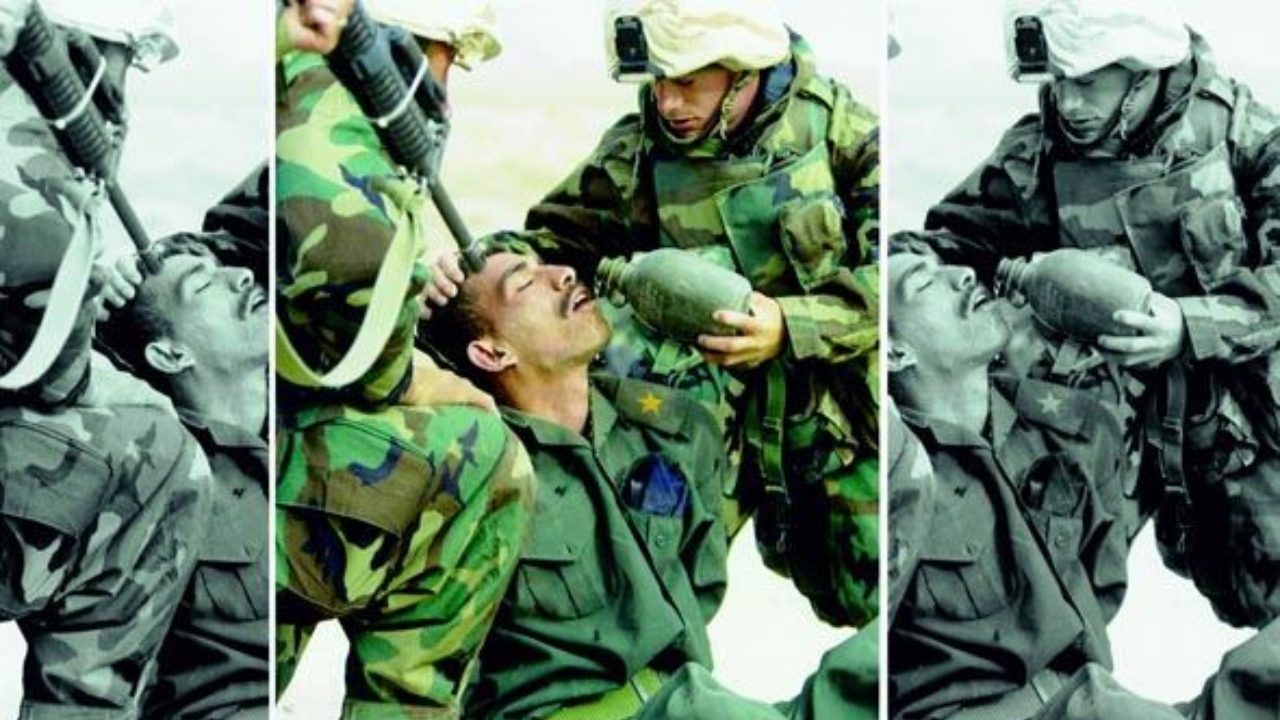 This research is a good example showing that people can’t make very rational decisions, and that emotional factors are also effective in decisions, and it is one of the most popular studies in the field. So much so that Kahnemann and Tversky received the Nobel Prize in 2002 for their work. The theory they put forward is also discussed under the Framing Effect. It is the Expectancy Theory. 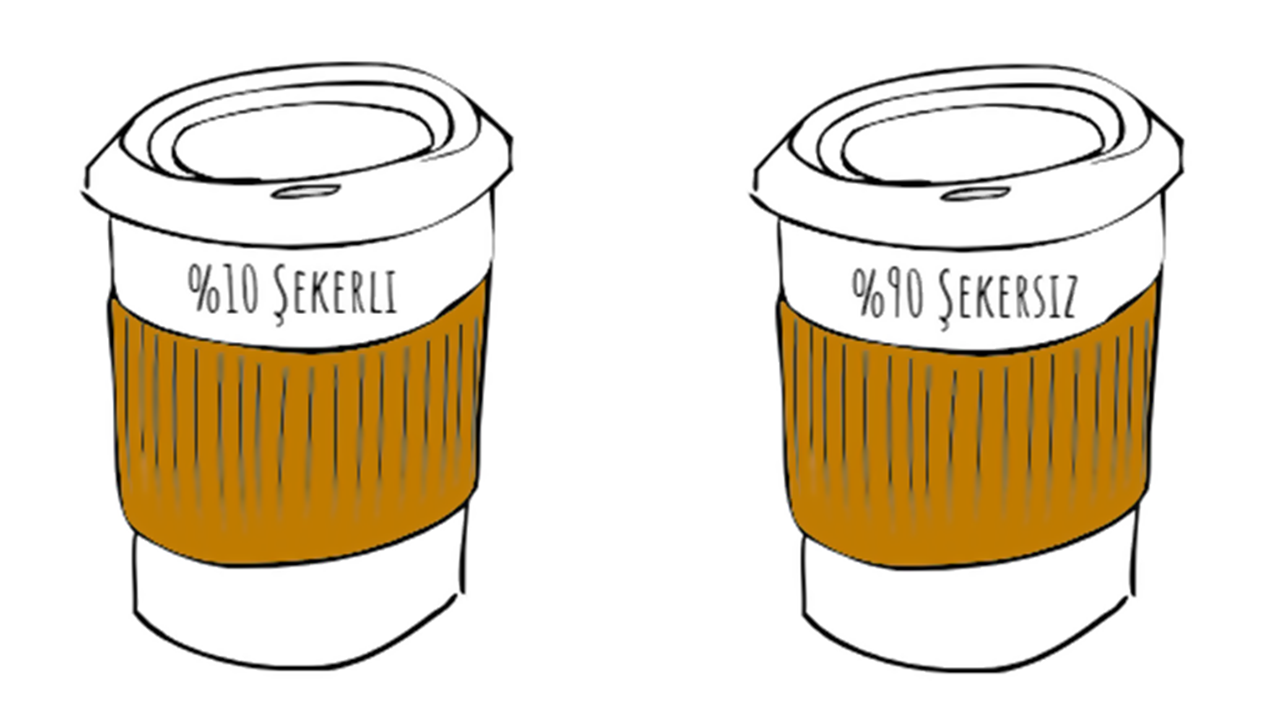 Although this example may seem a bit distant to people, we often encounter this situation in our daily lives. Although the first place where it comes to mind Even if it sounds like politics In fact, it is also used in economics, journalism and other fields. In fact, let’s give an example from the past about how companies can use this effect, to be precise.

In the past, the companies that used the framing effect best were credit card companies. 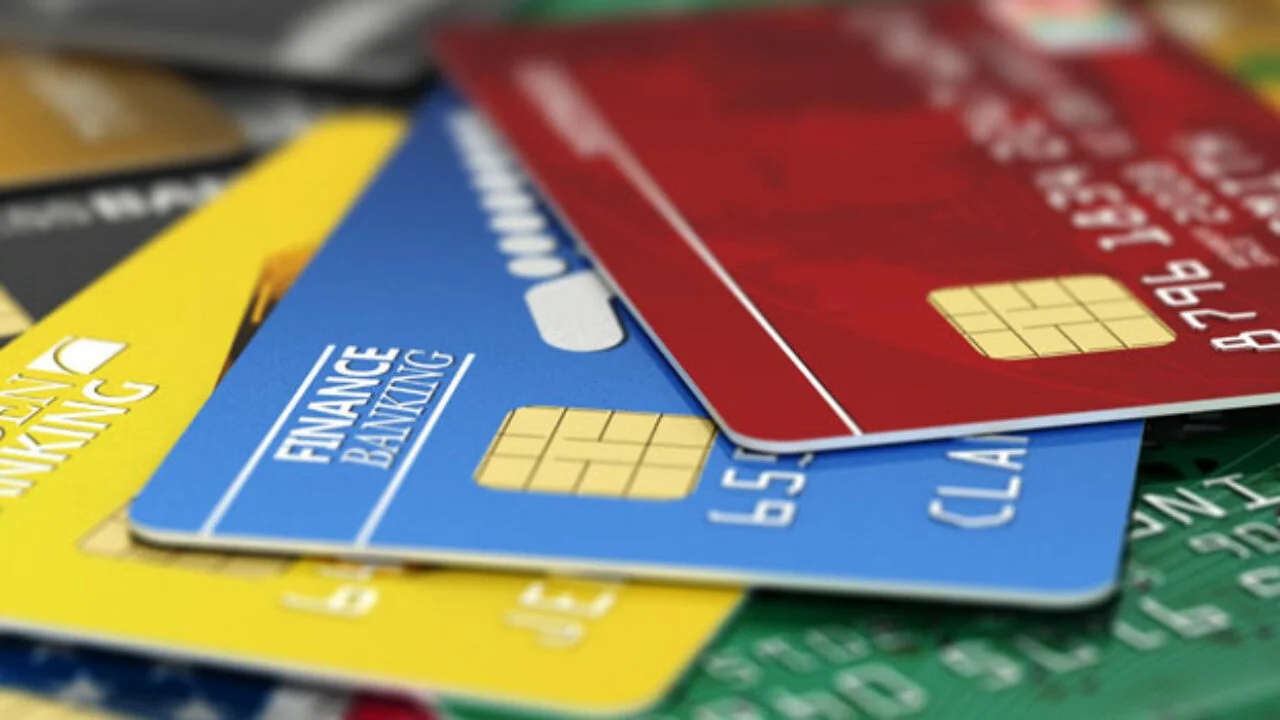 Credit cards weren’t that common when they first came out. This new technology companies trying to keep He was trying to persuade organizations that did not want to pay commissions. Fuel was one of the things that people preferred to buy with their credit cards.

Since fuel companies do not want to pay the 1% commission, a commission of 1% wanted to put It didn’t seem to anyone’s business that this created the framing effect of “credit cards are more expensive”. Thereupon, the two parties came together and credit card companies offered an ingenious solution. Accordingly, gasoline would be increased by 1% in all purchases, but those who paid in advance would have the right to a 1% discount. In this case, the perception would be “It is cheaper to buy fuel with cash”.

(In addition, people are very prone to forget the true value of money. If you write 100 TL +1 TL commission on 101 TL shopping, they will get angry, but as in this example while tradingThey think that 1 lira will do nothing.)

The Asian Disease Problem is almost as if with the recent Covid-19 pandemic. It has been tested in real life as well. Some countries took softer measures, some countries took tougher measures. In the end, it seems that we will see which one is more correct in the near future.