Home İnternet A YouTuber Made A Working Mini GameCube Classic

Nintendo garnered a lot of attention by re-publishing its retro consoles that had reached the status of classics. Despite the interest in the NES Classic and SNES Classic, the company unfortunately did not downsize its other consoles. One of the most anticipated consoles that did not shrink was the GameCube.

Madmorda, a YouTuber, did not leave the job to Nintendo and produced a mini GameCube Classic by saying “Okay, then I’ll do it myself” like Thanos. This tiny console has all the features of the original console. The console, which has 4 working remote inputs, microUSB power supply and even a USB Type A input, also works with the Wii U’s USB GameCube adapter. 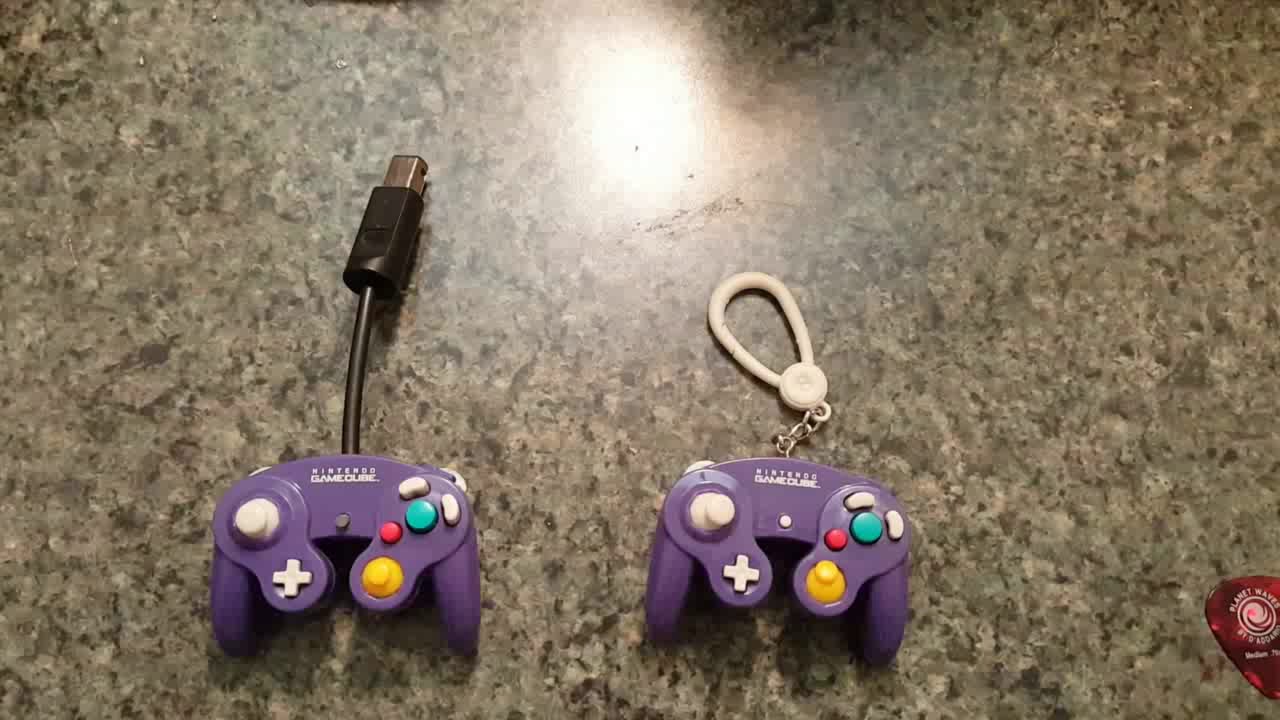 Madmorda heavily modified it using a circuit board from the Wii rather than a Raspberry Pi or another mini-computer, making it fit in the plastic candy box it used as a mold. The Wii’s CPU and GPU basically make up the faster, smaller, less energy-intensive version of the GameCube’s. As a result, the hardware is more suitable and fully compatible with the mods.

The console’s video output is provided with a 3.5mm cable. Similarly, the control inputs consist of 3.5 mm inputs. Although the console also works with the original size controller, YouTuber also made a fully functional mini GameCube controller. It is debatable how functional it is, but the device seems quite successful.

What do you think about this miniature GameCube, which preserves the classic look from the orange LED light on the console to the miniature power button? You can see the device in detail in the video below.