Home Science According to a new study, Europeans may be from Konya

In a study carried out with the support of the Polish National Science Center and published in the scientific journal Genes, DNA analysis was carried out in 10 different tombs in Çatalhöyük, which was home to people in the 10,000-year Neolithic and Chalcolithic Ages in Konya. In the research, which included two Turkish scientists, very interesting results were obtained. 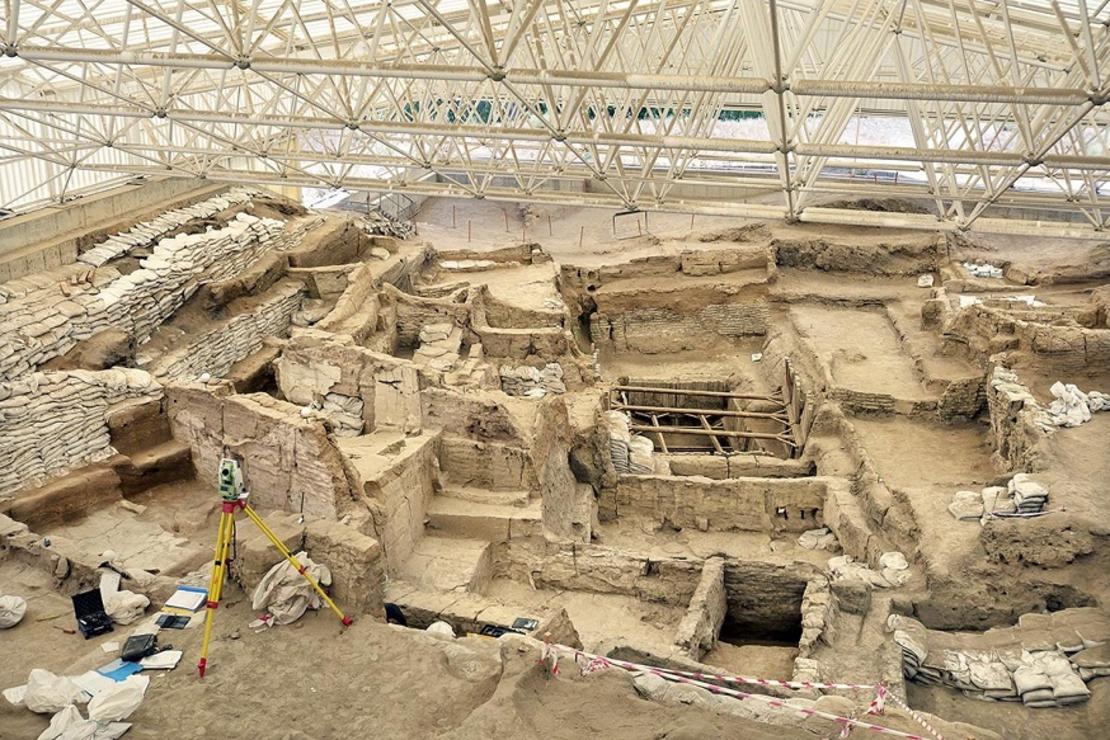 “Genetic affinities with other Central Anatolian Neolithic individuals of Çatalhöyük residents indicate that this group is closely related to Neolithic, Near East Middle Neolithic and Chalcolithic populations from the Marmara region. These results support the generally accepted migration direction regarding the spread of the Neolithic”. Dr. Mehmet Özdogan spoke about the subject as follows;

“We have determined this situation before with archaeological studies. What we said was scientific data, not nonsense. It was obvious that there was an interaction with Europe with immigrations, cultural influences, exchanging girls. As DNA research expanded, it began to become clearer. The DNA results confirmed the archaeological scientific data. Migration wave It began in the 7400s and continued for thousands of years.”