Home Game According to a Study, There Are 8 Different Types of Players

A famous market research company did a research on people who like to play video games. What was curious was how many types of players were there in general. Some were just playing games to pass the time, others were addicted to games and these thoughts were true. But what kind of diversity could be talked about in the most transitional spectrum possible? As a result of the research, it was determined that there were 8 different types of players. The group with the highest number of members in these determined genres was those who ‘played games to pass the time’ and its rate was determined as 27 percent compared to the general. The group with the fewest members was ‘traditional players’. For traditional gamers, video games had become a tradition. They wanted to have all the games they could find and they owned many game consoles. The overall ratio of this group is 4 percent. Let’s examine these classes one by one. 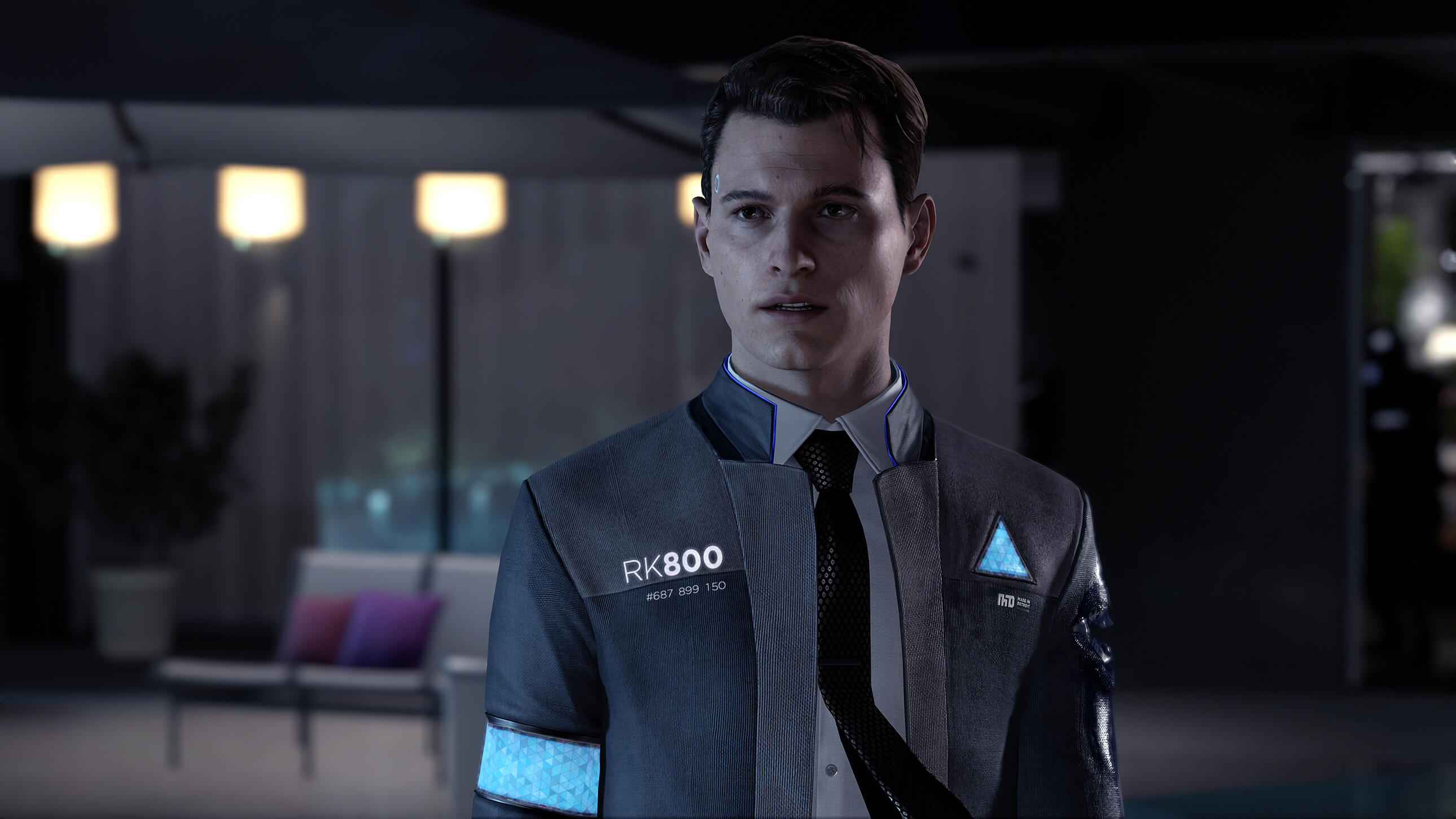 Group 1: Those Who Play Games to Pass Time (27 percent)

Many of us actually belong to this group. For those who fall into this group, it doesn’t really matter what the name of the game is, in general, their aim is to spend their spare time and relieve their boredom.

The rate of this group is actually slightly higher than expected. In general, they come to light when a new update comes to a game. Apart from that, they are away from the games. While most of the people in this group play games out of necessity, some of them enjoy playing games.

This group has an interesting feature. These people love to watch a person playing a game. While doing this, they enjoy it as if they are watching a movie. This is where the nickname popcorn comes from.

This group, which has the same ratio of popcorn lovers, is not afraid to spend their money and time on video games. Many of the released and popular games have already been purchased by the members of this group. They also try to keep their game consoles or computers up-to-date on this issue. 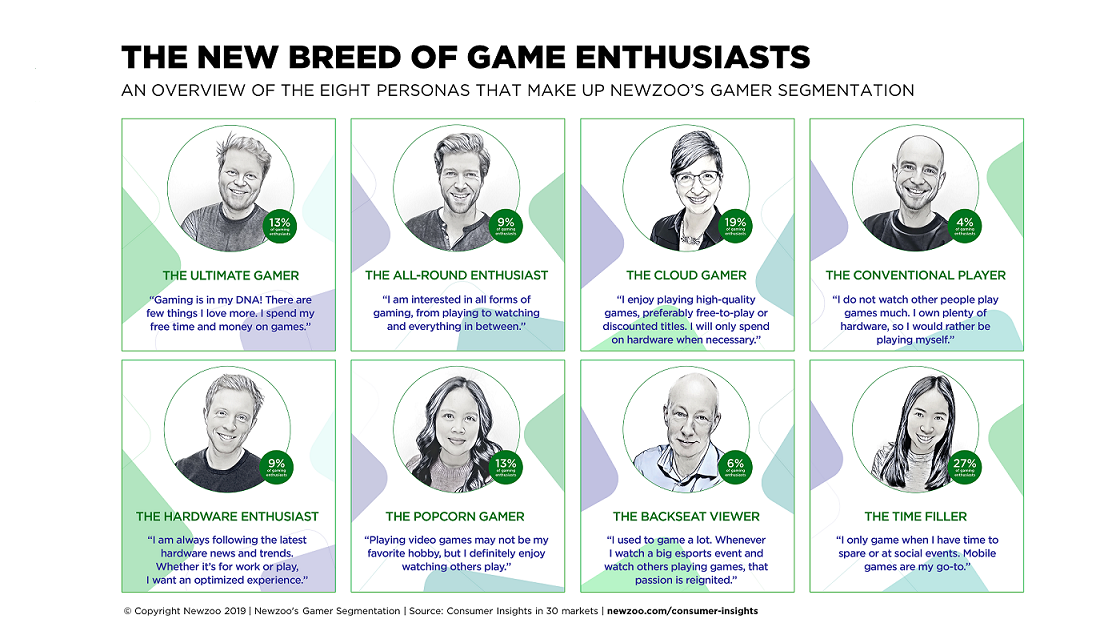 This group’s job is perhaps the most difficult of all. Members of this group always follow the latest technology. Of course, you need to have a lot of money to be included in this group.

Group 6: Those Who Love Everything About Video Games (9 percent)

This group loves direct games. They both play games and love to watch games play.

Group 7: Hats Off to the Gaming Industry (6 percent)

It is a group of people who were once very involved with video games but no longer play games. You can chat about many games about members of this group.

For this group, the gaming industry is an addiction. People included in this group have many games and the necessary equipment. We can say that the game world has almost become a culture for them.

So which group do you belong to?