Home Science According to Researchers, Leonardo Da Vinci Was Hyperactive

Even though Leonardo da Vinci died 500 years ago, new details about the talented Italian genius continue to emerge. Da Vinci, who creates designs beyond his time, is the subject of research.

Two scientists analyzed the historical records of da Vinci’s life, revealing the behavior of the famous genius. According to the researchers, attention deficit and hyperactivity had a significant impact on da Vinci’s life.

Leonardo da Vinci is generally known for his paintings. Especially the Mona Lisa and The Last Supper paintings are quite iconic. Yet da Vinci was not only a painter, he was also an inventor. The first designs for parachutes, helicopters, and even tanks emerged from da Vinci’s notes.

Neuropsychologist Narco Catani states that da Vinci, who accomplished many great things, also had many unfinished projects. Catani is one of two scientists who signed off on the research, along with medical historian Paolo Mazzarello.

Da Vinci’s high-level mental abilities were also discussed in the research. It was claimed that the genius, whose writing style was the subject of the study, had dyslexia. Left-handedness, dyslexia, and atypical hemisphere dominance are more common in children with neurodevelopmental conditions, particularly in cases of ADHD. 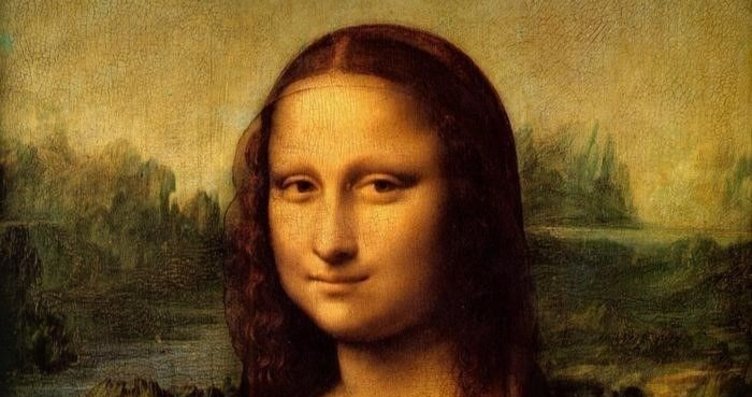 On the other hand, some researchers find the studies done by people who diagnosed historical figures to be inaccurate. Scientists who think that the conditions of the period were not evaluated correctly and the sources were not handled properly in these studies, accuse researchers who try to diagnose the diseases of historical people of being ‘hobby historians’.

The research was published in the journal Brain.