Home Life According to the World Health Organization, Gaming Disorder is Officially a Disease

In June 2018, the World Health Organization WHO submitted a proposal to add what it calls gaming disorder to its list of globally recognized diseases. The organization has now officially recognized this phenomenon as a disease.

Version 11 of the International Statistical Classification of Diseases and Associated Health Problems (ICD-11) has been officially announced, and gaming disorder is on the list along with gambling disorder. 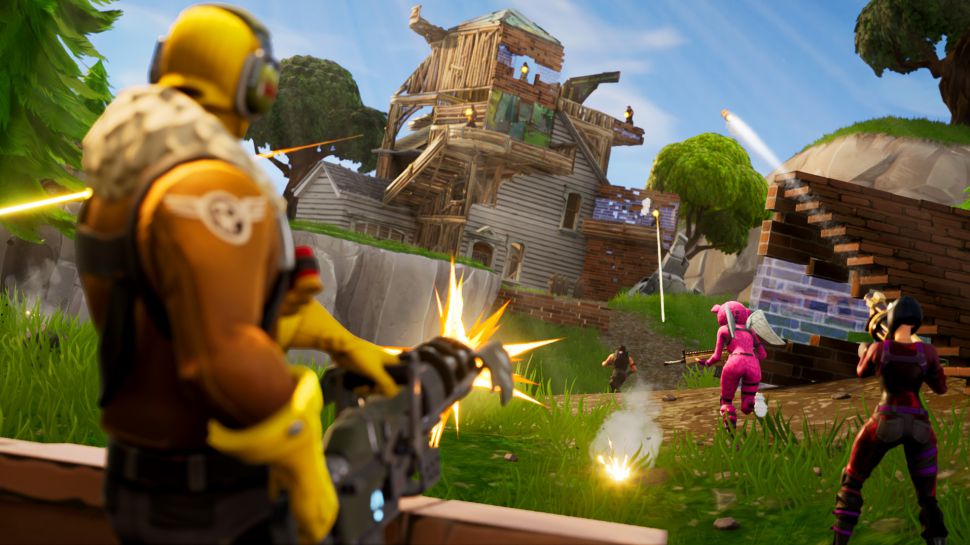 This condition is defined as insufficient control over playing, attaching such high importance to games that it interferes with life interests and daily activities, continuing or increasing playing despite negative effects. ICD-11 includes both online and offline games and covers both regular and episodic behavior. For diagnosis, people are expected to do these activities for at least 1 year, but if the situation is severe, the diagnosis can be made in a shorter time.

In addition, ‘harmful play’ has also been added to the list as a condition that affects health. This term describes a situation in which a person can harm himself or herself, which has an impact on physical and mental health. These cases were separated from gaming disorder, and the two cannot be identified at the same time. 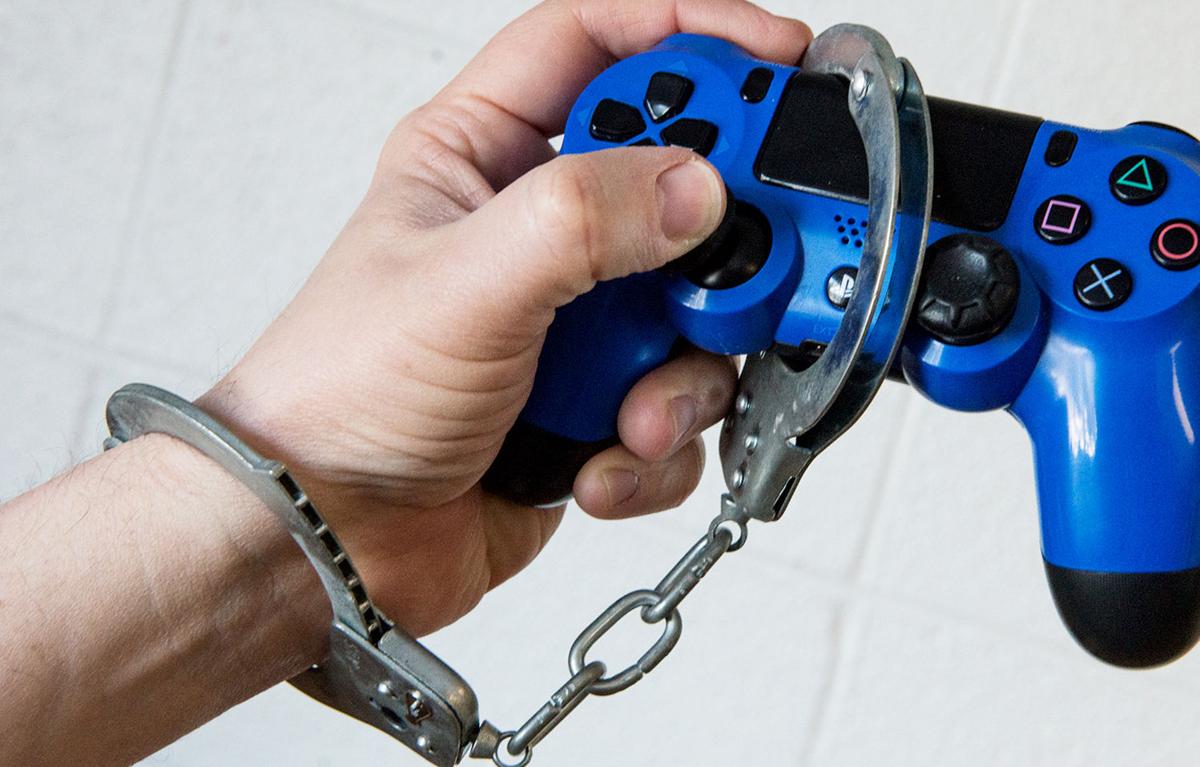 The gaming industry, on the other hand, wants this definition taken back. Industry representatives object to these results on the grounds that they were not achieved through academic methods. They also suggest that today’s activities will have unpredictable, far-reaching consequences that can hurt those who really need help.

Although ICD-11 was adopted, it will enter into force on 1 January 2022. The gaming industry has a chance to seek its rights until then.