Acer doesn’t want to depend on Intel on its laptops. Acer, which has managed to gain the appreciation of users on laptops, has announced two new laptop computers. Announcing the new Acer Nitro 5 gaming laptop and the new Swift 3, the company will use AMD’s Ryzen series processors on these laptops.

To take a closer look at these two models of Acer, the Swift 3 will have a 14-inch screen. AMD Ryzen 7 3700U processor will be used on the laptop where integrated graphics will be used. The Swift 3, which has a 180-degree opening screen, will weigh 3.2 kilograms and be only 1.8 centimeters thick. 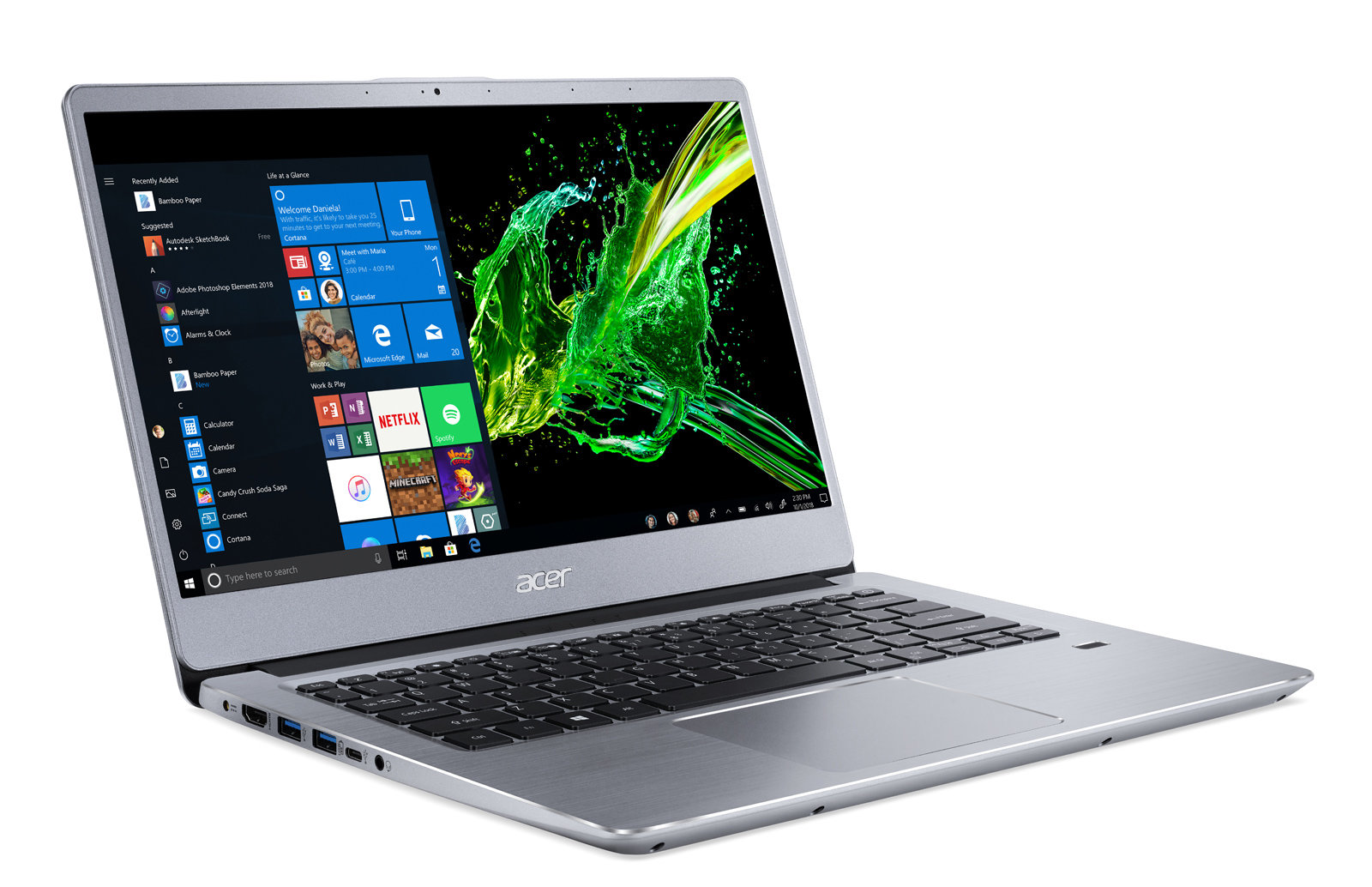 Acer Nitro 5, which is frequently preferred by gamers, will have a 15.6-inch screen. The resolution of the screen is 1080p. Nitro 5, which uses a quad-core AMD Ryzen 7 3750H processor with a speed of 2.3 Ghz, is supported by AMD Radeon RX 560X as a graphics card. Considering the load that Nitro 5 will bear, Acer has also given importance to the cooling system. Acer, which has integrated the CoolBoost technology into Nitro 5, in which the fan speed is automatically adjusted according to the temperature of the computer, wants to keep the system temperature at reasonable values. 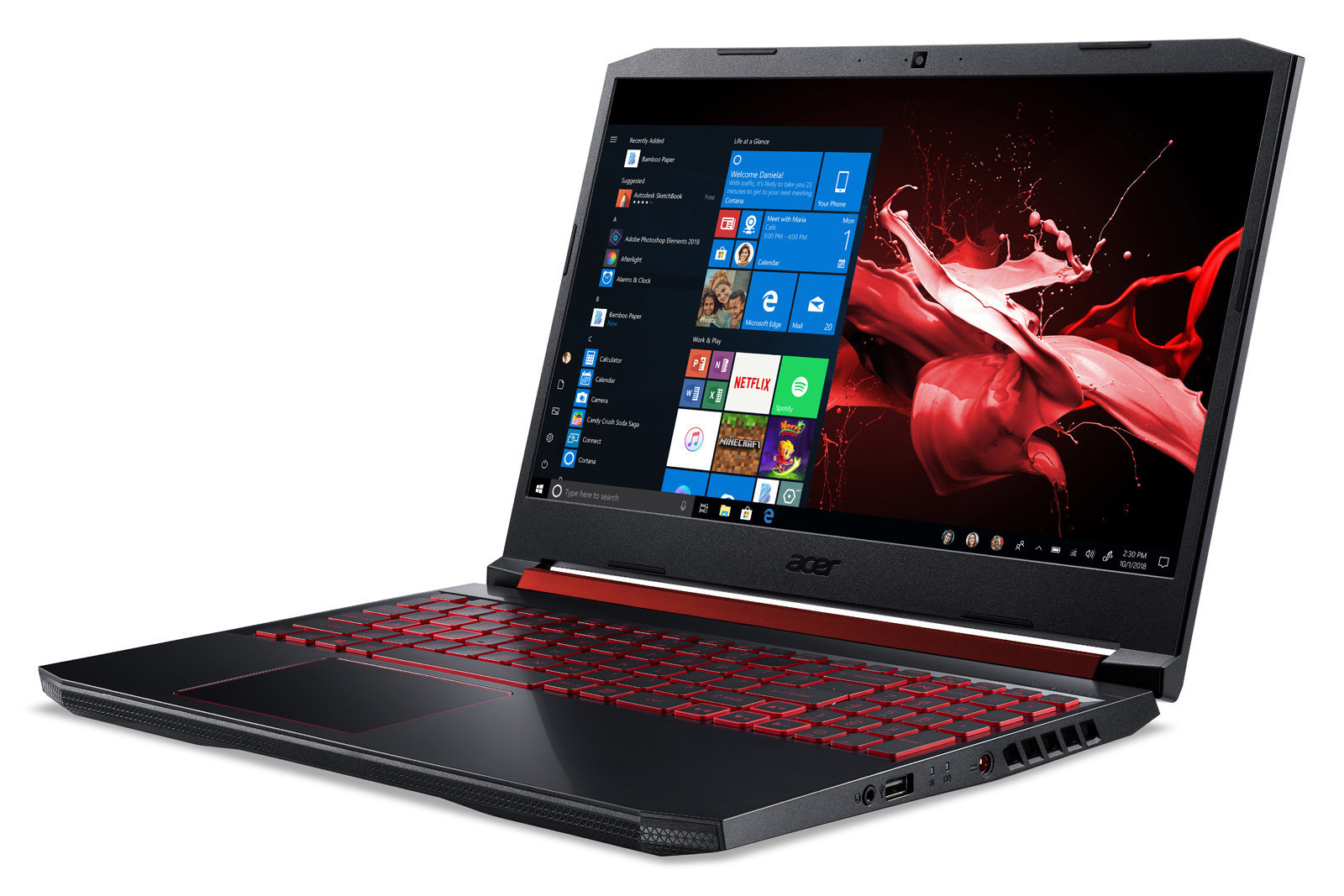 It is not known when these two models announced by Acer will be released, but Acer is promoting the products in general shortly before launching them. This means that we will soon be able to see these two new models of Acer on the shelves.