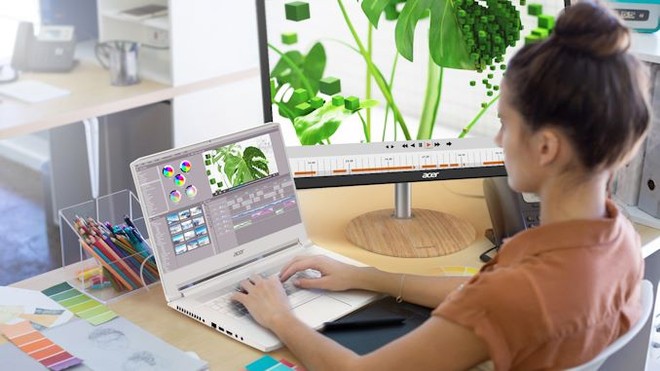 Acer is also assertive in this area. The firm is preparing to launch the ConceptD series of high-end computers, a new series aimed at artists engaged in video editing and graphic design. The first product of the company in this series will be the ConceptD 7 Notebook mobile workstation. The device, which has a 15.6-inch UHD IPS display, will come with a 9th generation Intel Core i7 processor and Nvidia Quadro RTX 5000 graphics processor.

The new laptop is very light and thin. The thickness of the 2.1 kilogram computer is 1.78 centimeters.

In this new product, Acer will enable to use up to 3 external displays together with both Thunderbol3 and mini DisplayPort. The system supports two 8k or three 5k displays. 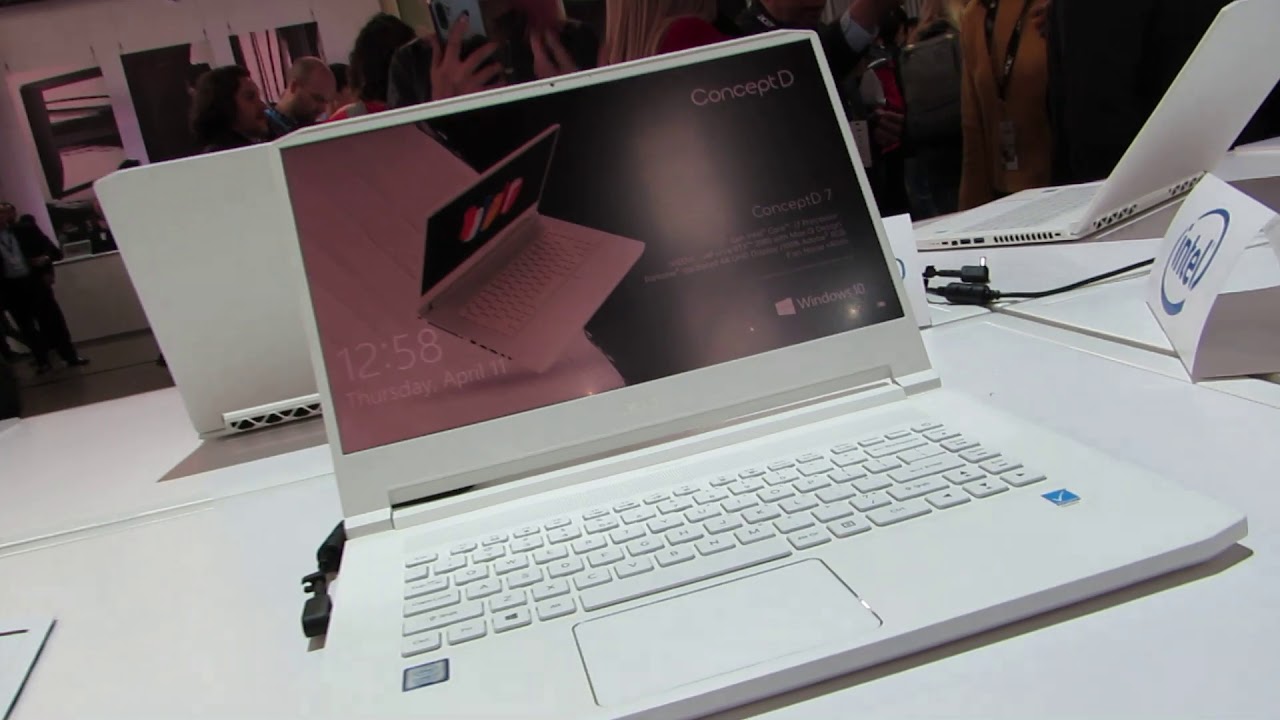 The specifications of the Acer ConceptD 7 laptop are currently unknown. There was no explanation from the manufacturer about pricing and in which regions the device will be available for sale.

On the other hand, since the ConceptD 7 will be the first computer in the series, Acer will want to make a strong entry. Considering the graphics processor and the amount of images to be placed on multiple screens, we can assume that Acer will not be stingy in the amount of RAM of the device. There are not many classic screens that can be used in such a thin device, the company’s choice will probably be in the direction of SSD.