Fenerbahçe, one of the biggest sports clubs in Turkey, has implemented an application that will set an example not only for sports clubs but also for all internet platforms in the world and in our country. The club is trying to remove the barrier between its website and people with hearing impairment. artificial intelligence assisted sign language translatorpublished.

In the shared announcement, the club stated that it has taken steps to take its place in the ‘Digital World of the Future’. Emphasizing that besides being an inclusive sports club, it is also a non-governmental organization, Fenerbahçe announced that it has implemented the ‘Barrier-Free Translation’ project. Well, within the scope of the project, the ‘ Sign Language Translator‘ how is it used? 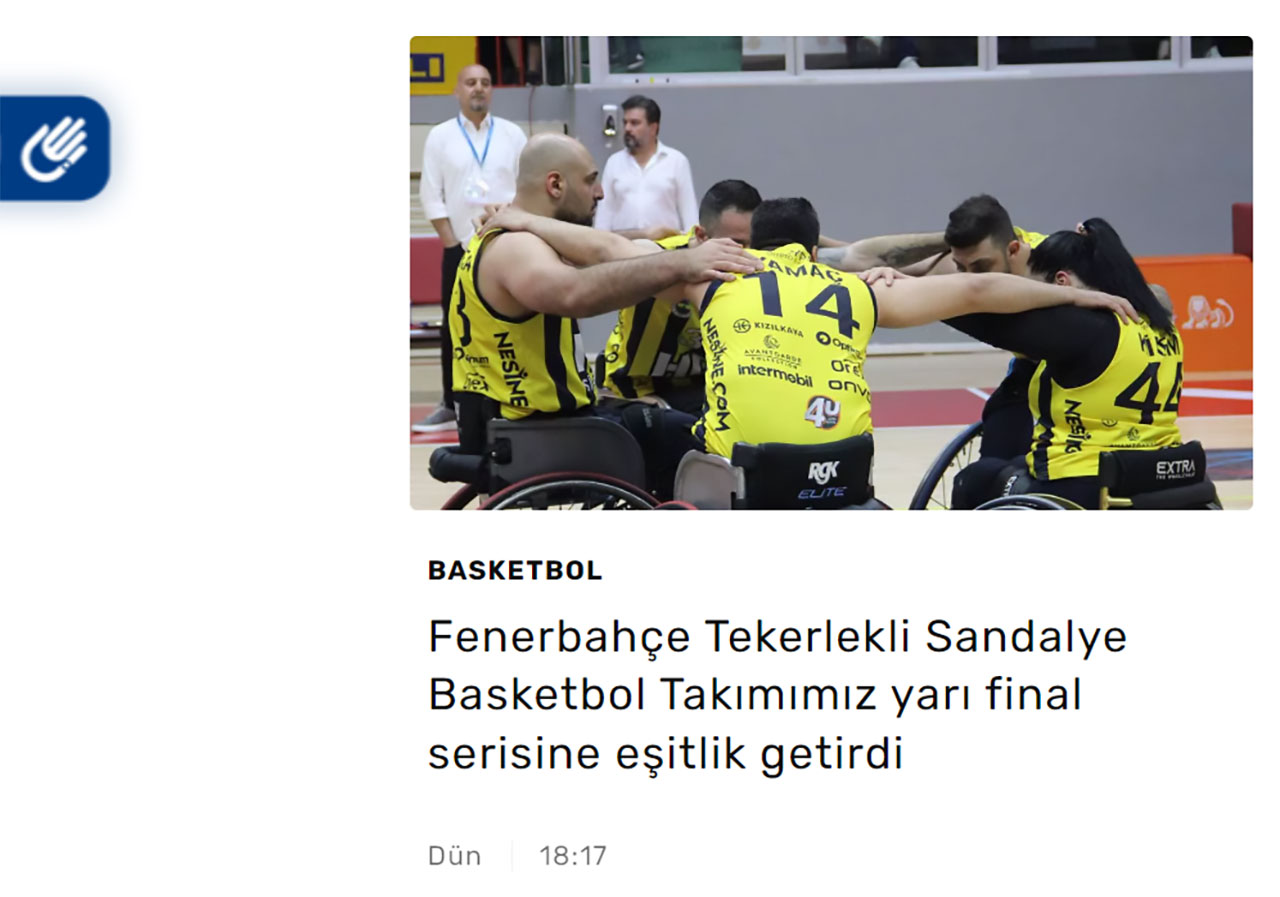 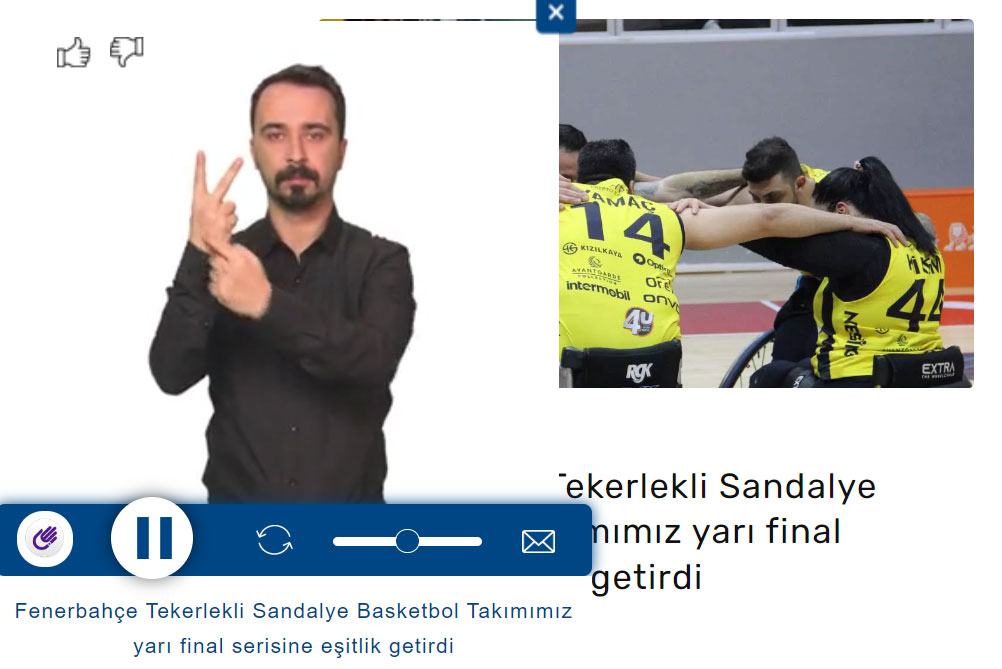