When James Bond is mentioned, an agent who spends time with beautiful women, is very resourceful and does not shy away from squints comes to mind. The last film of the character, played by many iconic names during his long years in the cinema, was introduced today (April 25). 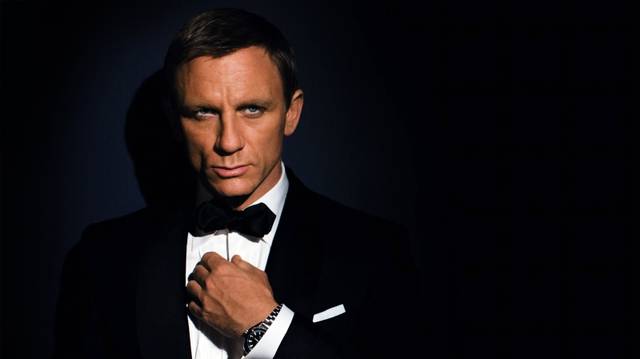 The film, whose name was not disclosed in the promotion, continued to be called James Bond 25.

In the movie, James Bond appears as a man who lives his life in Jamaica after leaving his job. His friend Felix Leiter from the CIA enlists James Bond’s help in rescuing a kidnapped scientist. And Bond tries to complete the mission by neutralizing an endless number of dangerous villains.

The shooting of the movie in Jamaica and Norway has been completed, leaving only the London and Italy scenes. The movie will be released on April 8, 2020.