About Technology
Home Car All Information About Dacia Bigster Features

Dacia, a Romania-based automobile company, is sure to be one of the first brands that come to mind when it comes to SUV class cars. Most of us know and love the Dacia brand, which has sold more than 7 million vehicles in 44 countries to date, with its Sandero and Duster models. The important brand of the SUV class announced its five-year plan in January 2021. He introduced the Dacia Bigster, which he described as a new concept.

We still do not have complete information about the Dacia Bigster at the moment, but gradually the details of this concept are emerging. Like all automobile companies, Dacia plans to create models that are both environmentally friendly and offer high performance by listening to the needs of the modern world. Dacia Bigster, described as durable, robust and generousLet’s take a closer look at all the known details about it.

What is known about the Dacia Bigster: 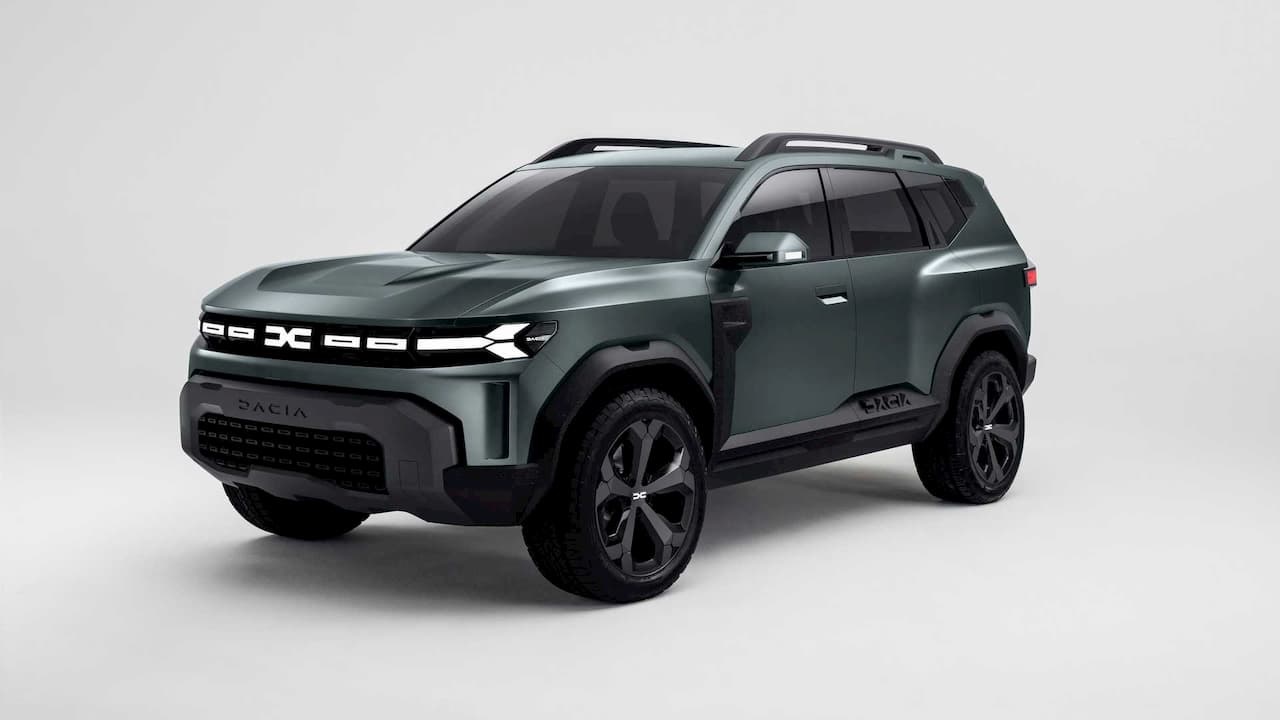 No major changes are made to the exterior design:

Since Dacia is an automobile company that has been on the market for a long time, it has a unique design concept. This design concept is also preserved in the Dacia Bigster concept.The new concept, which is said to represent the attractive, modern and outdoor spirit, will of course show all car lovers that it is a new model with minor differences such as the size of the Y-shaped light signature and the position of the brand emblem.

Dacia Bigster is called a much more robust and powerful version of Dacia Duster. Its size is proof of that. The length of the Dacia Bigster will be 4.6 meters. That means it’s 213mm longer than the Dacia Duster. Dacia Bigster, which is said to be an ambitious and accessible concept for the SUV C segment, aims to offer the durability required for long-distance lovers. 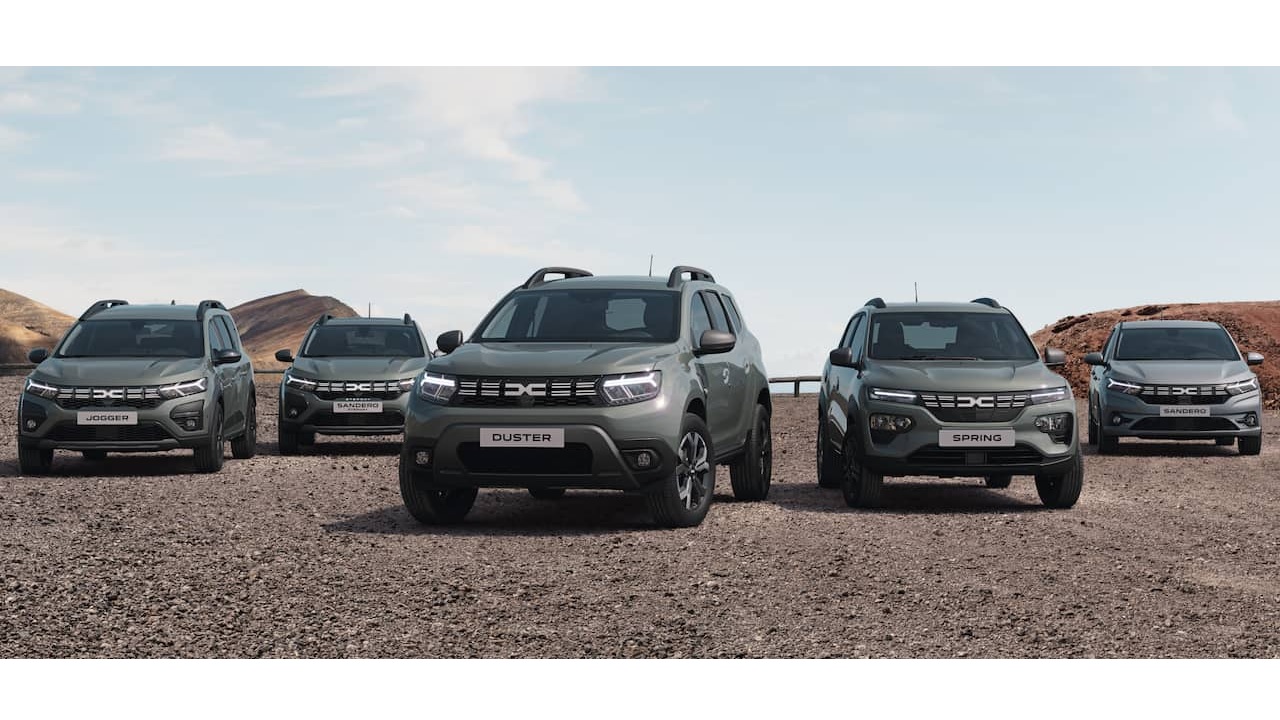 The interior of the Dacia Bigster is as wide as the outside:

It would not be possible to design a concept longer than the Duster and leave the inside the same. Dacia Bigster Because it is an SUV designed for long-distance lovers it will have an extremely large interior volume, not overwhelmed by small details. Although the details are not known yet, it is thought that this wide interior design structure will be equipped with many modern automobile technologies for the driver and passengers.

It is possible to say that Dacia Bigster has very luxurious and elaborate details according to a few images showing the details of the interior design. Especially the instrument panel seems to hit the heart of many drivers. The central air conditioning grilles are Y-shaped. Harmony between steering wheel, center console, instrument panel and digital display, using angular linesIt shows a harmonious integrity with the determined and exterior design details. 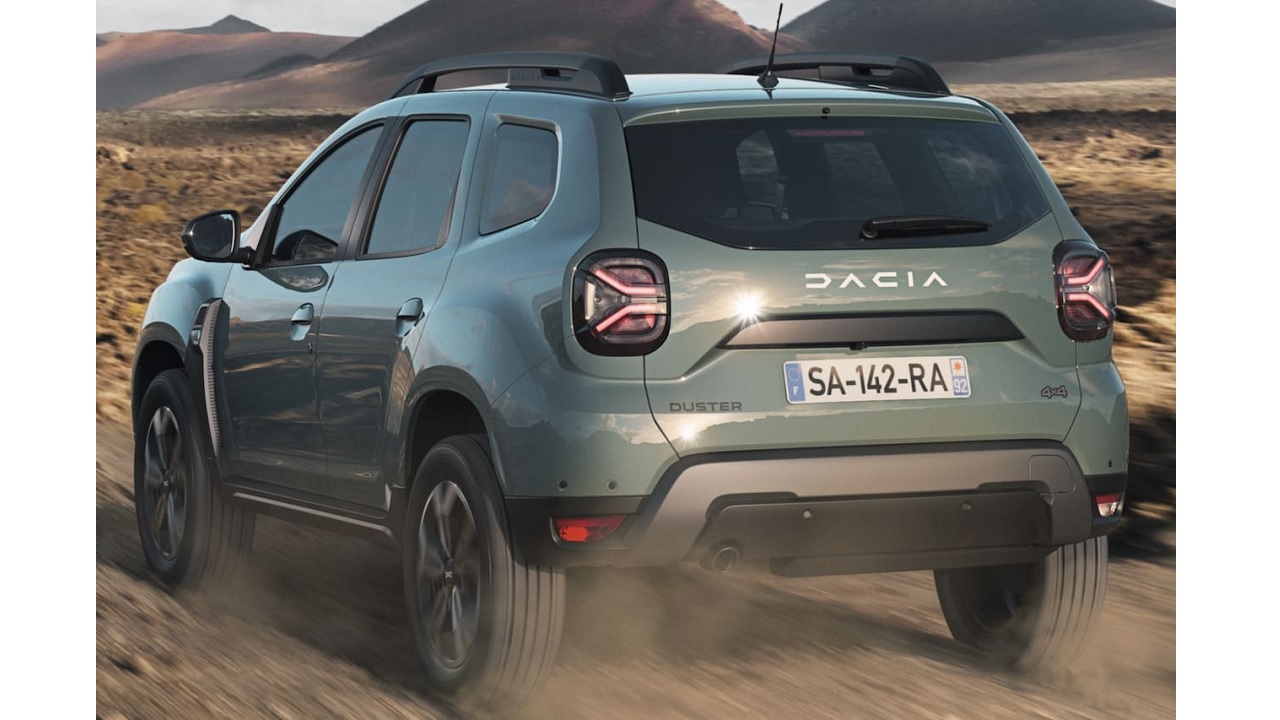 Of course, nowadays, all automobile companies are asked to produce much more environmentally friendly production. Dacia also listens to this sound. Dacia Bigster prioritizes sustainability in its concept. No chrome or imitation aluminum coating is used in the interior and exterior design of the Dacia Bigster. Materials made from recycled raw plastic are used in the outer protective panels. At least for the time being, it seems that these are avoided in the models that appear.

Dacia Bigster will use hybrid technology:

On the Dacia website, it is said that the Dacia Bigster concept can be offered with both alternative energy and hybrid engines. However, literally It is unknown if there will be an electric version. What is known for certain is that hybrid powertrain technology will be available, as the CMF-B platform will be in the Dacia Bigster concept. It is expected to offer an EV range of 30 miles on hybrid models that are thought to use the 1.8-liter E-Tech engine. 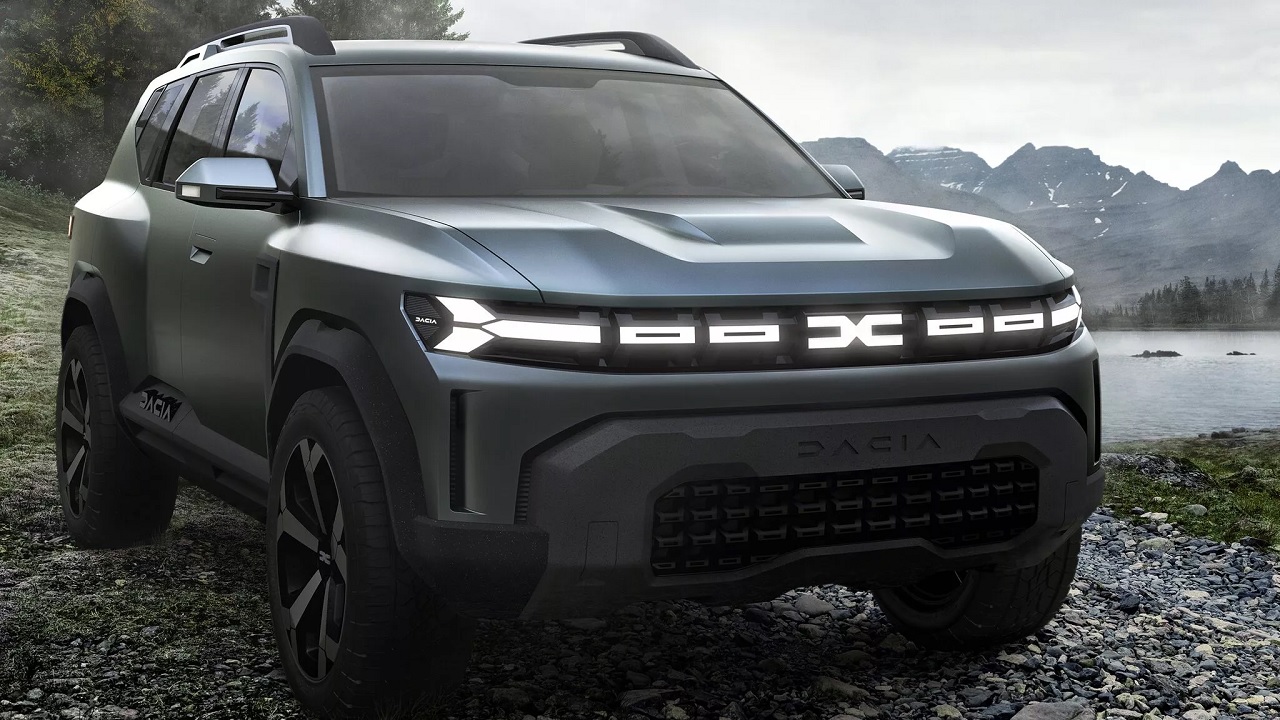 Euro NCAP is a program that measures how safe cars in the European market are. Vehicles are tested and stars are awarded according to their safety level. for example The third-generation Sandero received two stars in this test, a rather low mark.Dacia Jogger product manager Andreea Guinea says they care about Euro NCAP stars, but always put passenger safety first.

For a vehicle to receive five stars from Euro NCAP, it must have advanced safety systems such as sensors and cameras. certainly each of these increases the price of the vehicle a little more.Since the Dacia Bigster concept aims to be offered at prices that are accessible to everyone, we can think that such security systems will be offered in additional packages.

Dacia Bigster models are planned to be affordable:

Dacia Bigster is a concept developed to open the doors of a new era for Dacia. The main goal of the company is that the new concept models are available for purchase by everyone. For this reason, Dacia Bigster will safely give car lovers exactly the performance they want without being equipped with unnecessary technologies. Although it is not certain, a price tag of 40 thousand Euros is mentioned for the Dacia Bigster. Of course, no one knows what will happen in the market until then. 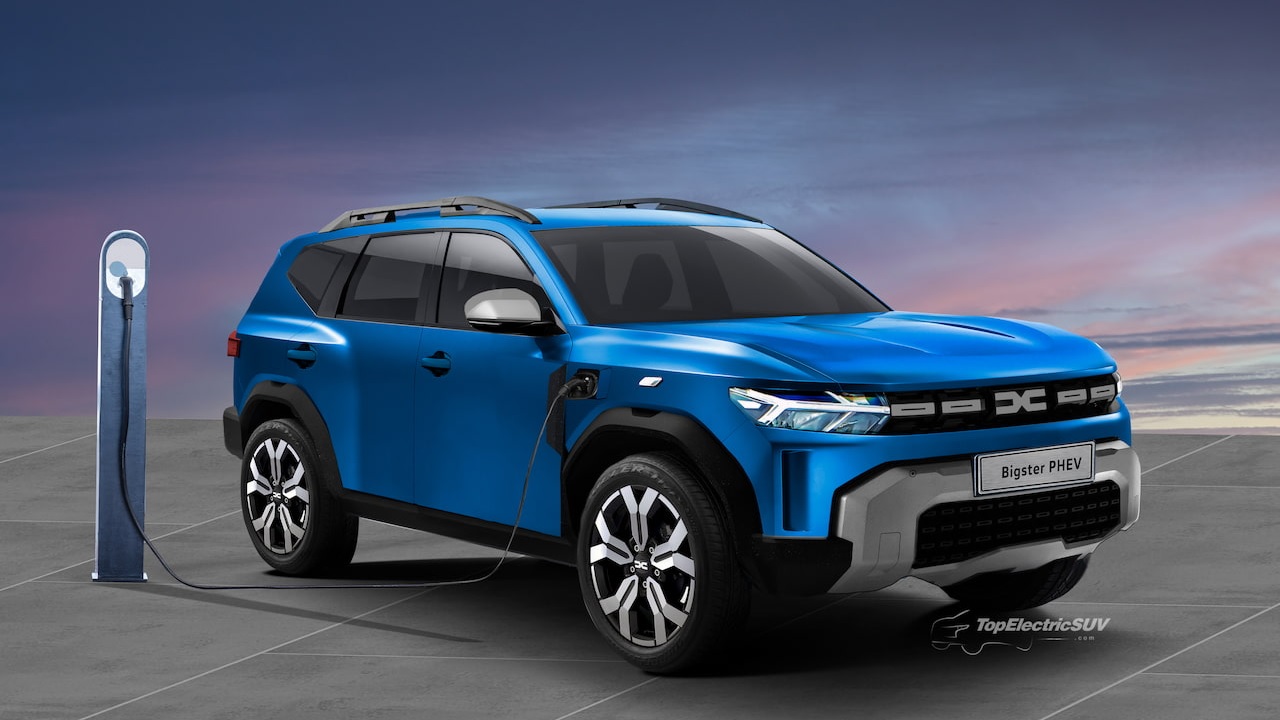 Where and when it is produced is unknown:

Dacia company has production plants in many different parts of the world. However, for now the company It did not reveal where the new concept models will be produced. It is known that the factory in Romania is not suitable for such a production at the moment. One possibility is that this production may take place in Morocco. Together with the Dacia Bigster, the company also aims to enter the Australian market.

Dacia has announced that it will offer three new models by 2025. One of the most notable among these is Dacia Bigster is expected to meet with automobile lovers in 2024.Dacia Bigster will come to Turkey in the same year or in the first months of the next year.